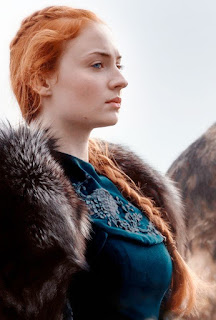 This week's Rule 5 selection is Sophie Turner, aka Sansa Stark, the long suffering good princess from Game of Thrones, who recently revealed:


"This season, it's really interesting. I think she might be a little more unlikeable, because she finally has this power, and she doesn't really know what to do with it, and she really falters."

It's not like they're aren't plenty of GOT characters who just need killing, as the Texans might say.

Game of Thrones begins it's seventh and last? season July 16 on HBO. 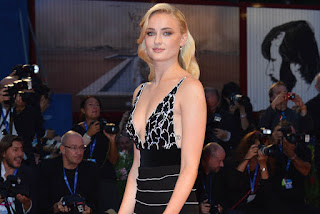 She's a blonde in real life, but she seems to have fully embraced soulless gingerhood.


Sophie Belinda Turner (born 21 February 1996) is an English actress. Turner made her professional acting debut as Sansa Stark on the HBO fantasy television series Game of Thrones (2011–present), which brought her international recognition and critical praise. For her performance, she has received four nominations for Screen Actors Guild Award for Outstanding Performance by an Ensemble in a Drama Series, as well as a Young Artist Award nomination for Best Supporting Young Actress in a TV Series. 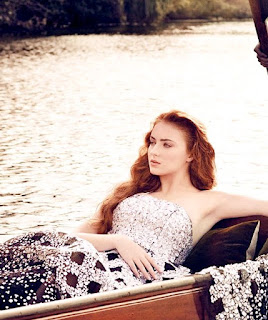 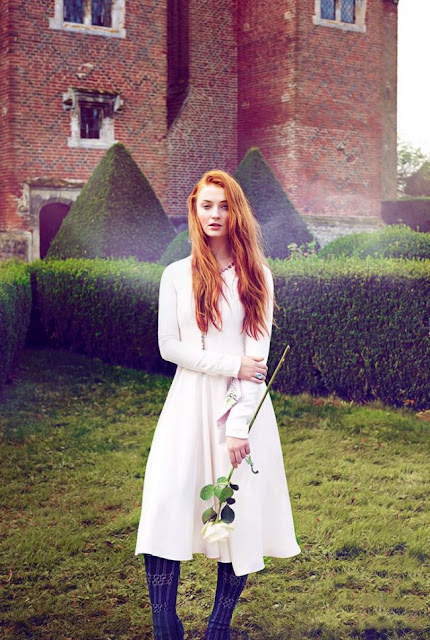 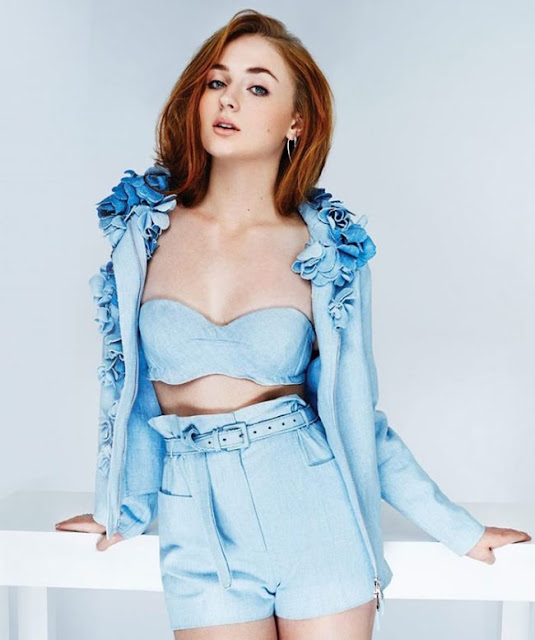 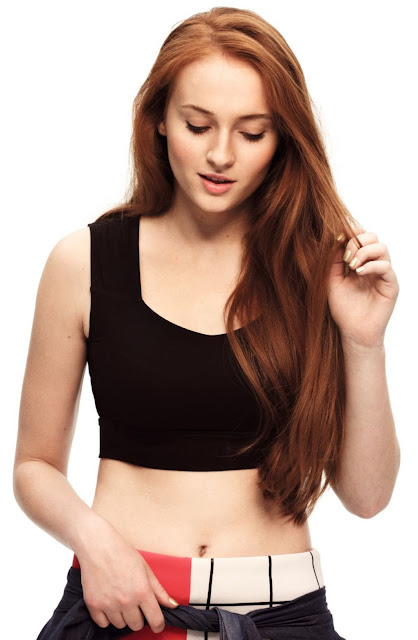 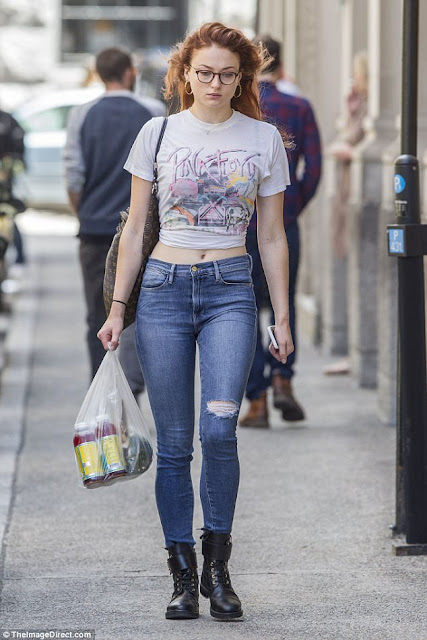 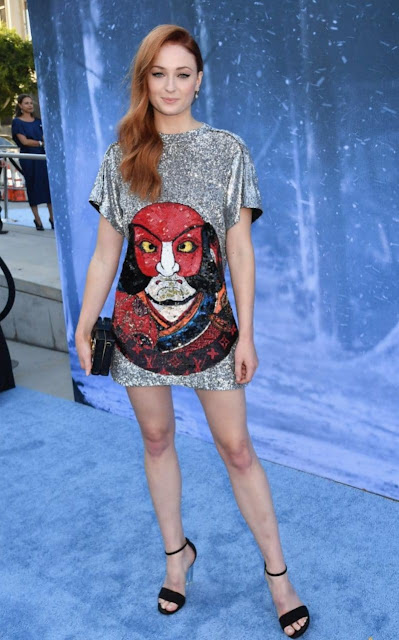 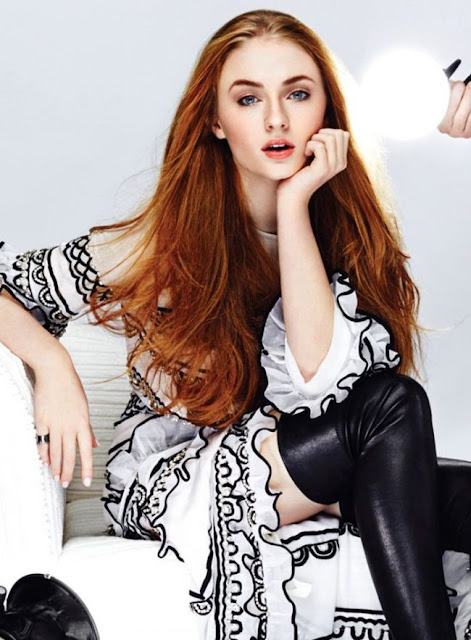 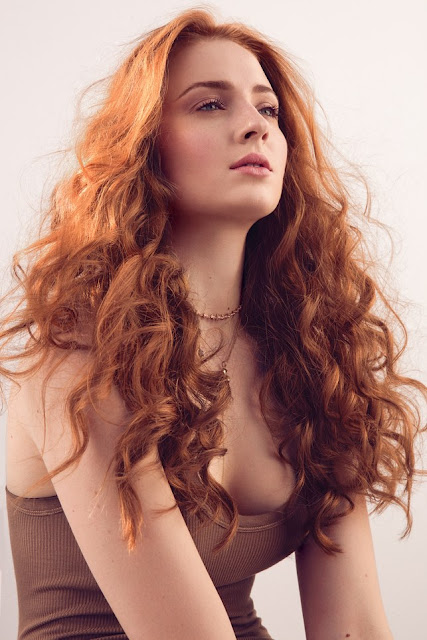 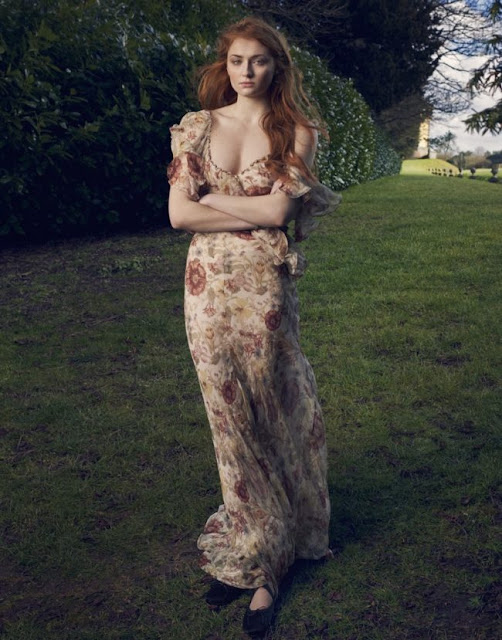 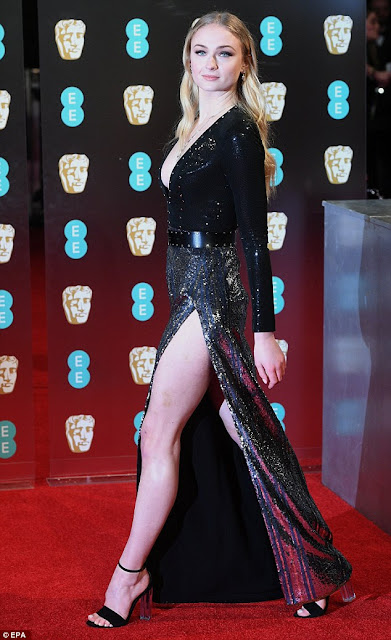 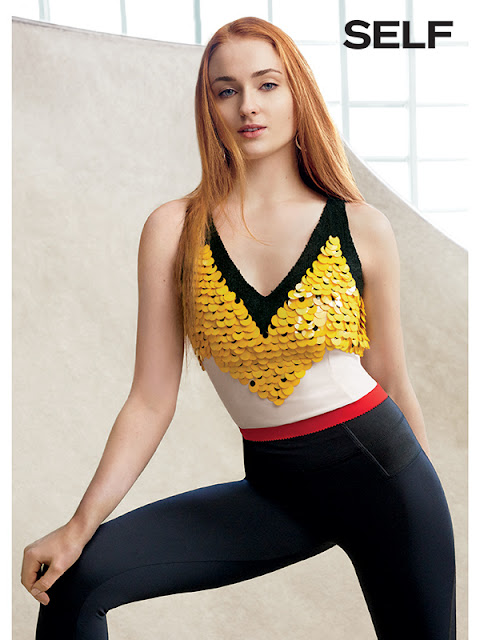 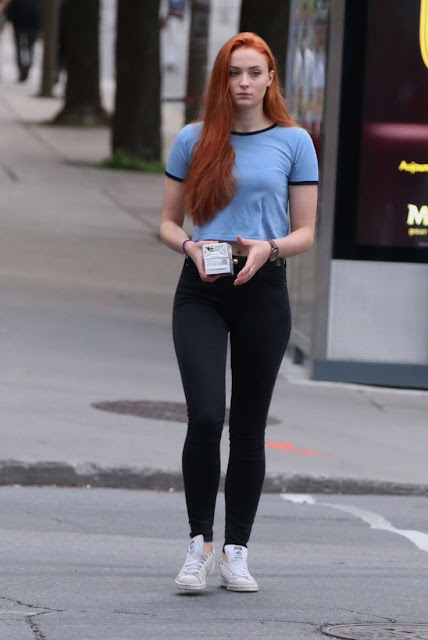 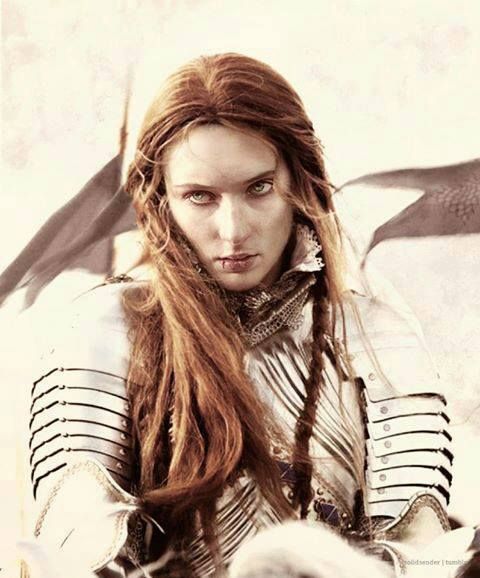 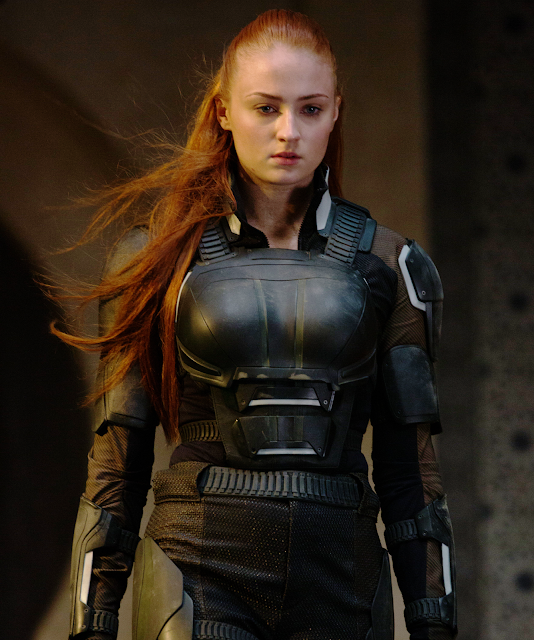 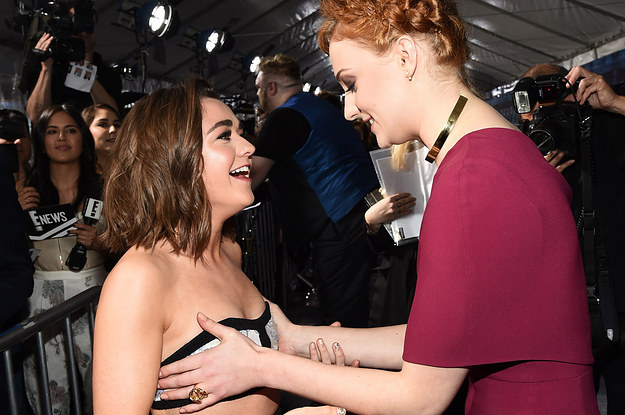 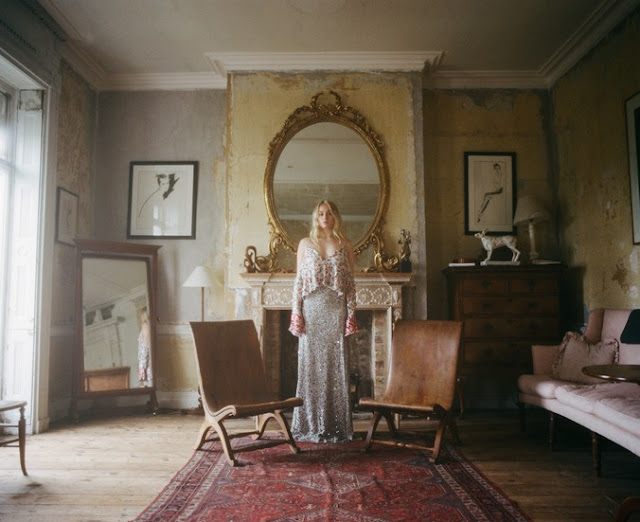 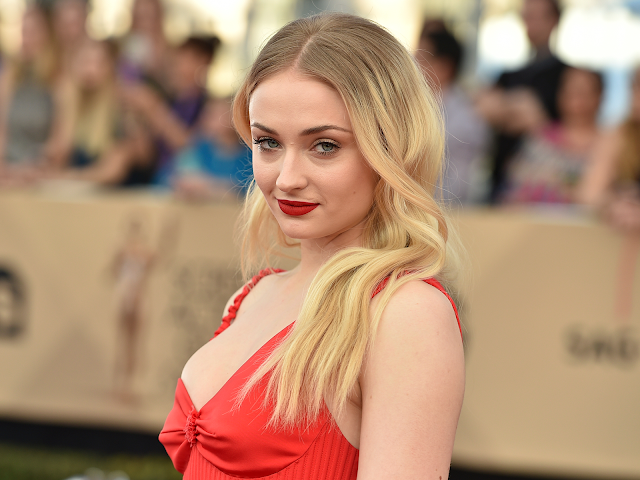 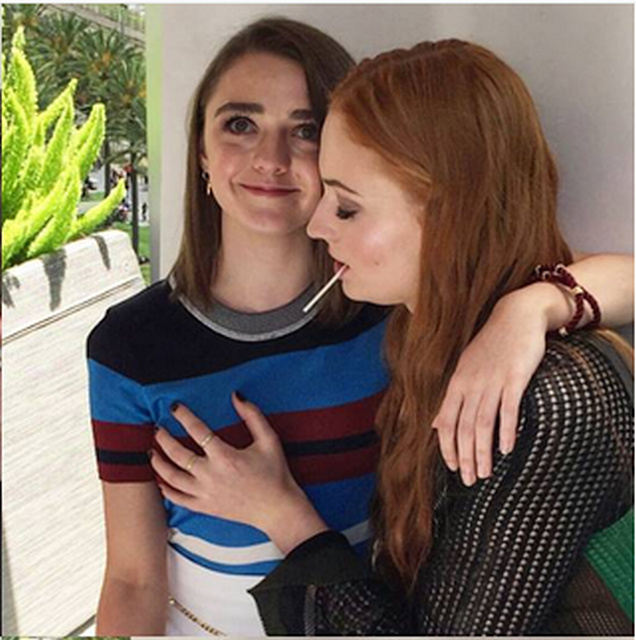 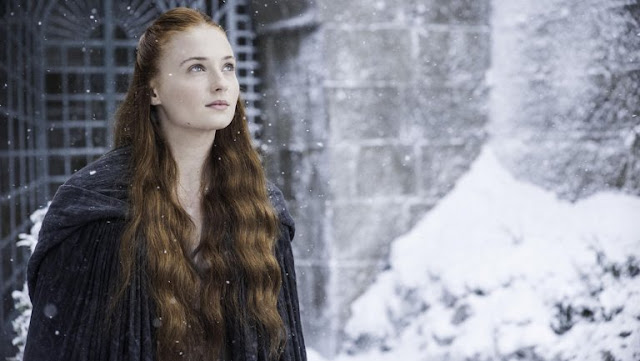 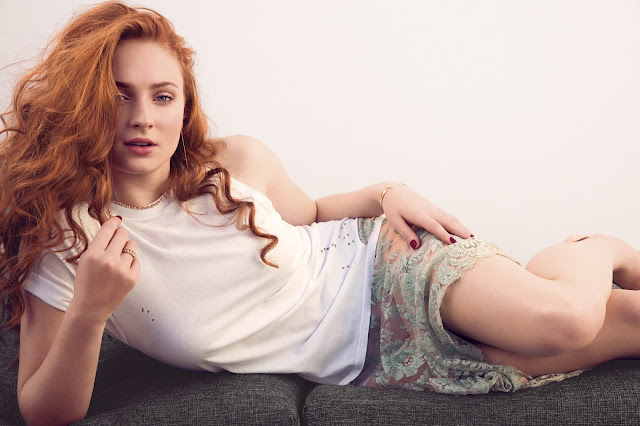 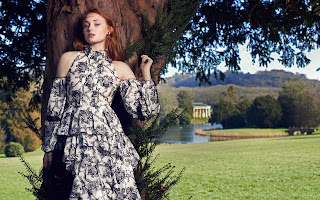 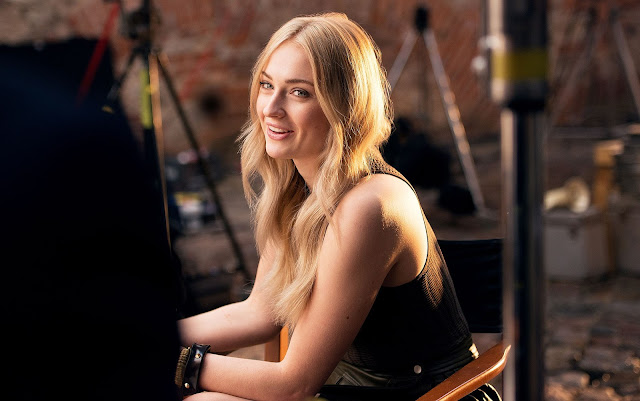