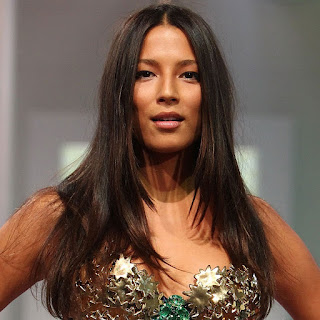 Which is probably a good thing, since she was born and raised in Australia, where most of the snakes are poisonous, including some of the most deadly in the world:


Jessica Gomes (Chinese: 傑西卡戈麥斯, born 25 September 1984) is an Australian model who appeared in the Swimsuit Issue of the American publication Sports Illustrated every year from 2008 to 2015. She works extensively in Australia and Asia. She has strong followings in South Korea and in the East Coast hip hop community. 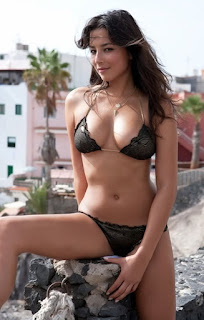 She is the daughter of a Portuguese father, Joe Gomes and a Chinese mother, Jenny. Although sources such as her Fashion Model Directory listing contain a Perth, Western Australia, birthplace, other sources state that Gomes was born in Sydney or nearby Wahroonga in New South Wales. Gomes says she was born in Sydney. She was raised in Perth. Ocean Drive writer Peter Cullum presents one of the more detailed biographical sketches of Gomes in which he claims she first lived in Sydney and then the family "opted out of Sydney for the semirural isolation of Western Australia" where she had "a semi-rural tomboy childhood". She is the youngest child in her family that includes two older sisters and an older brother.  Gomes' mother sent her to modelling classes at Linda-Ann Model Academy in Perth suburb Midland at the age of 13.

This week, GOODSTUFFs BLOGGING MAGAZINE (270th Issue) explores weird science with Kelly LeBrock in his patented far out meta blog post. Damn it, he beat me again. Linked, as usual, by Pirate's Cove in the weekly "Sorta Blogless Sunday Pinup" and links. Late to the party but armed to the teeth Wombat-socho has "Rule 5 Tuesday: Girls With Guns" and "FMJRA 2.0: Spiral" up at The Other McCain. 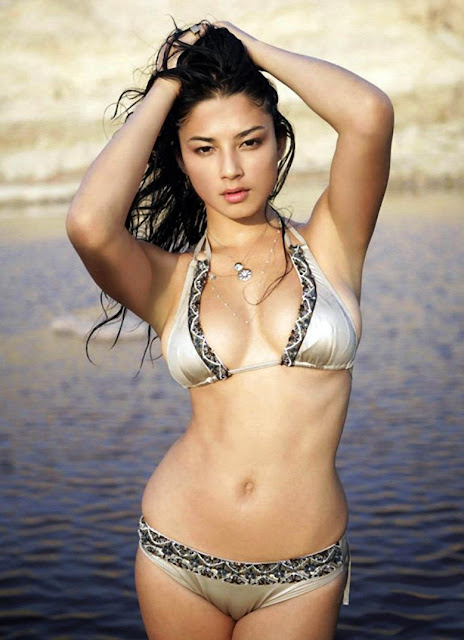 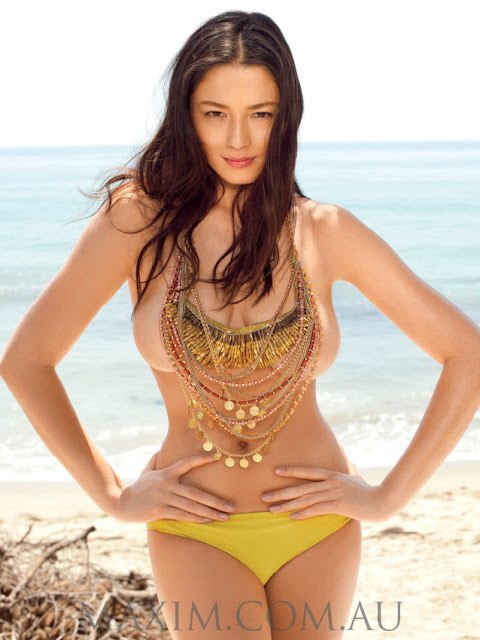 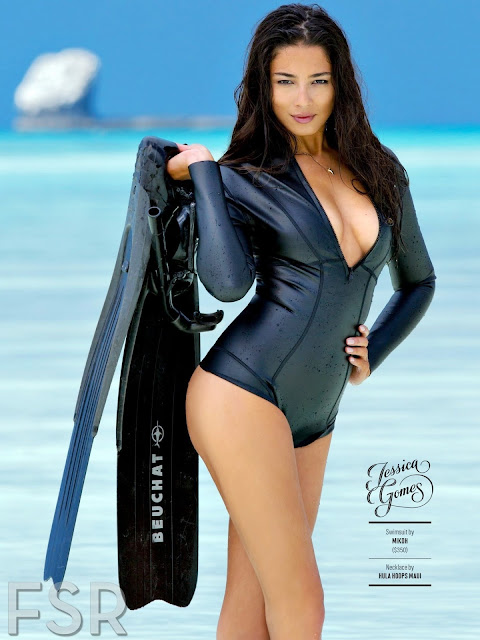 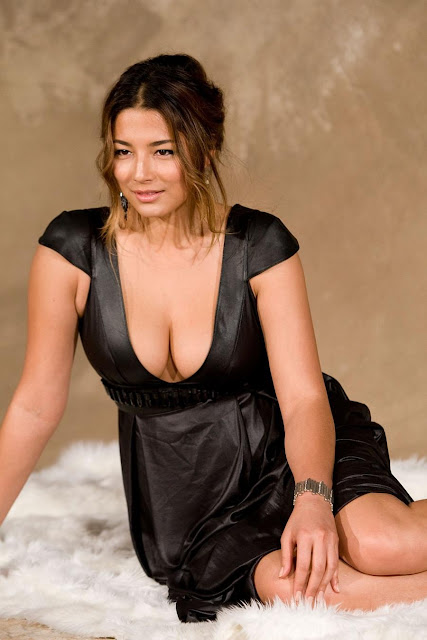 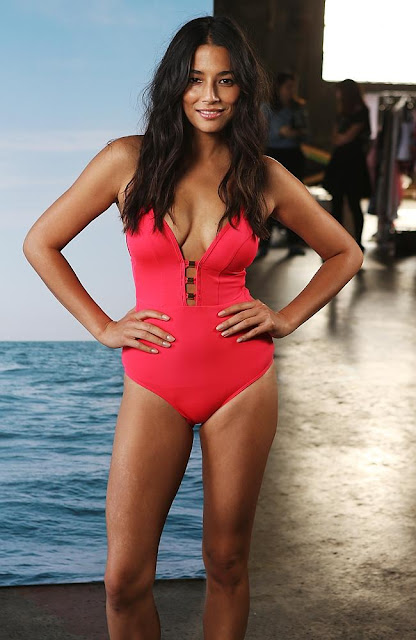 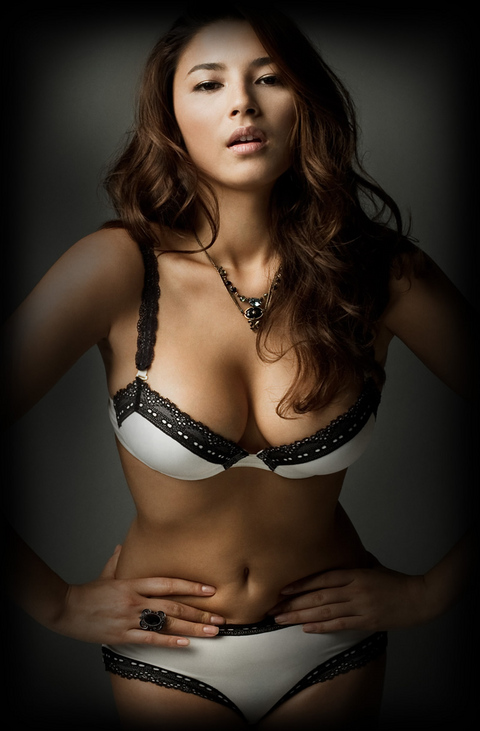 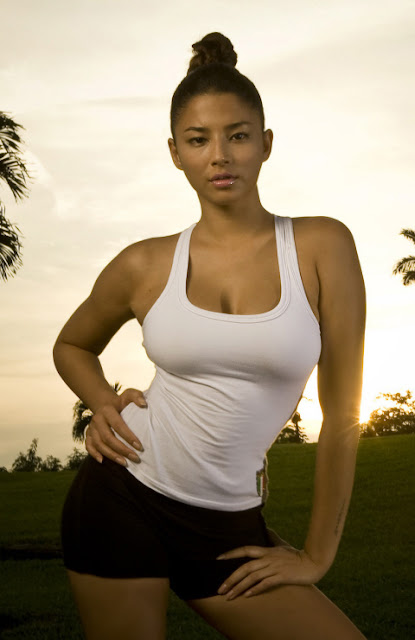 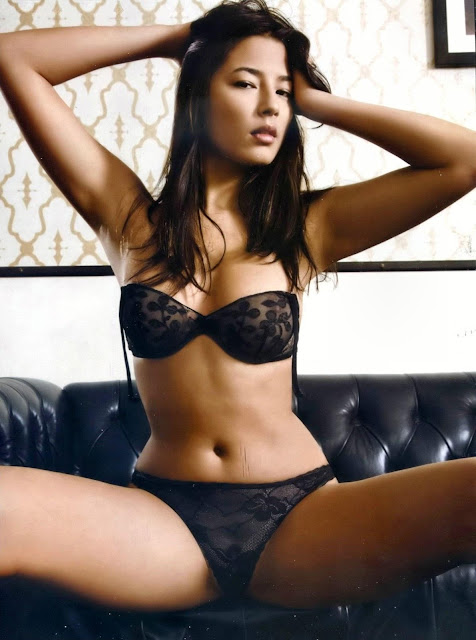 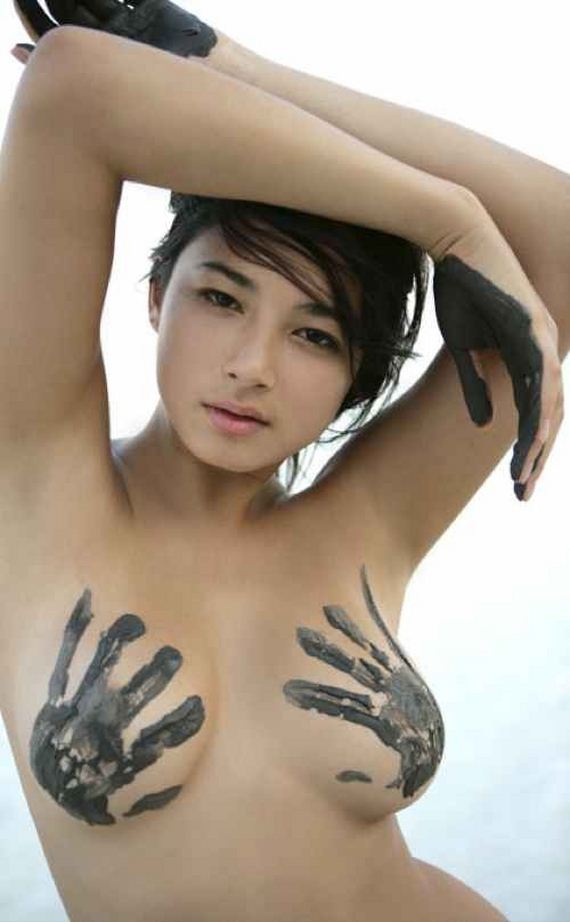 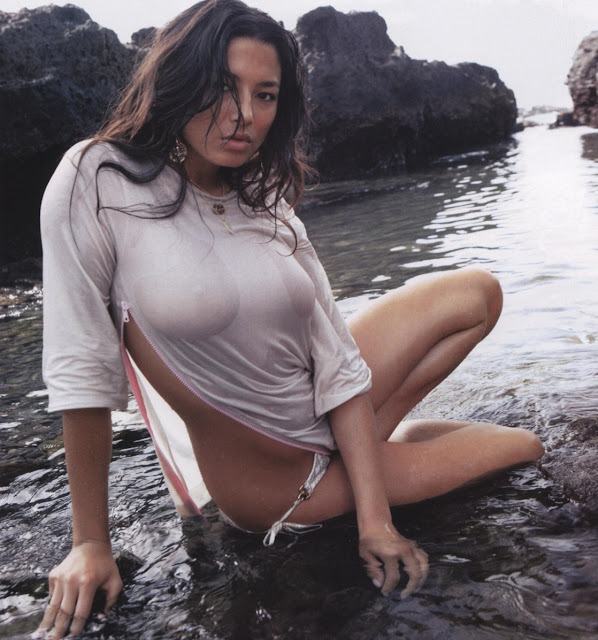 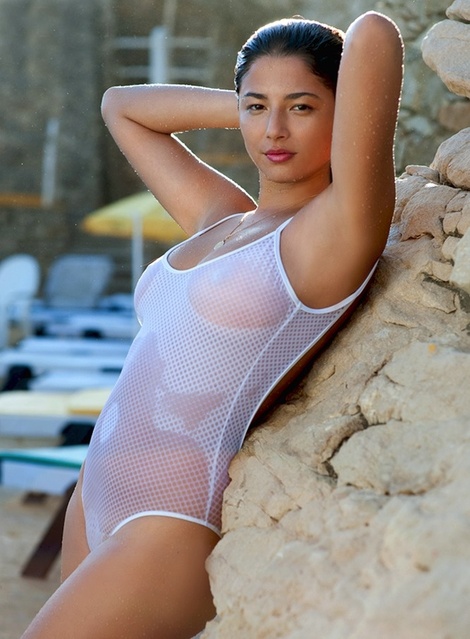 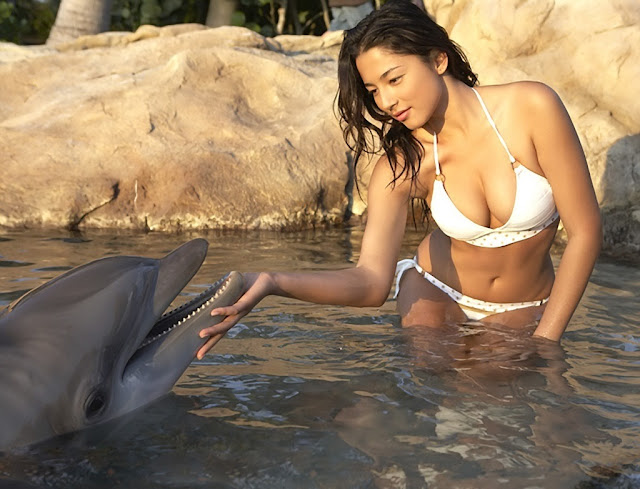 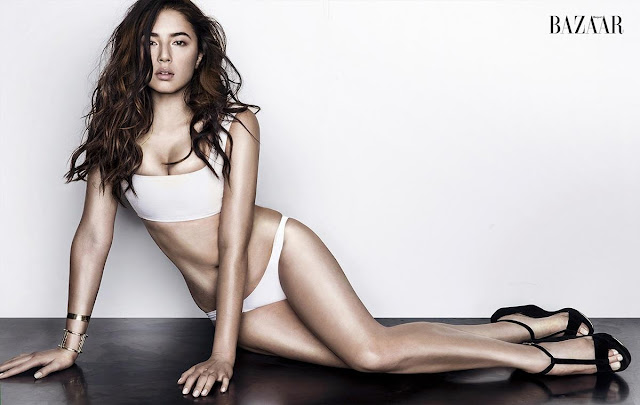 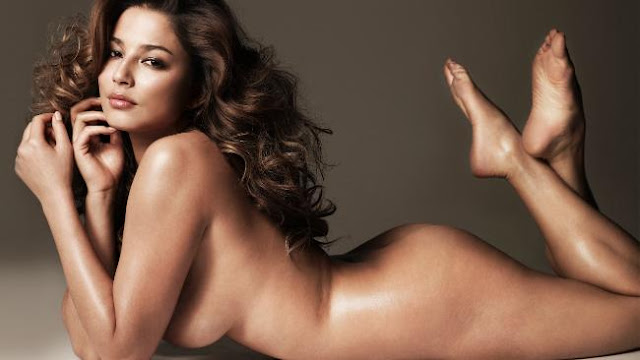 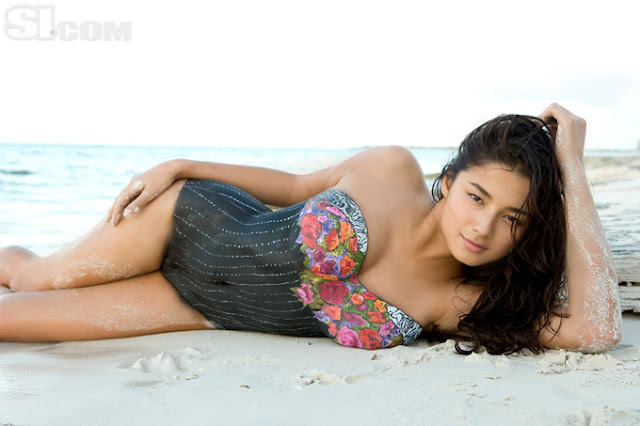 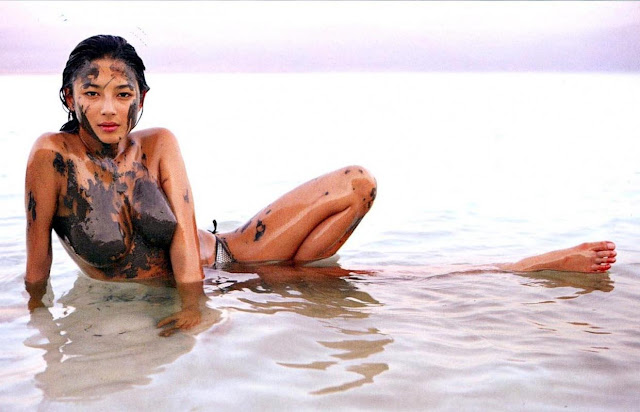