Ivanka Trump Has Bad Taste in Art and Artists 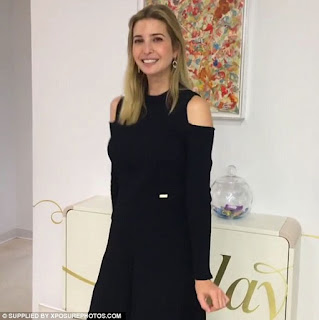 Artists Demanding Ivanka Trump Remove Their Artwork From Her Home

A group of artists have come together demanding that Ivanka Trump remove their artwork from her New York City apartment.

According to Bloomberg, the artists, who formed the Halt Action Group, have initiated the "Dear Ivanka" Instagram campaign as a way to protest President-elect Donald Trump through his daughter.

Many of Ivanka Trump's Instagram photos show her posing in front of pieces of artwork in her apartment. 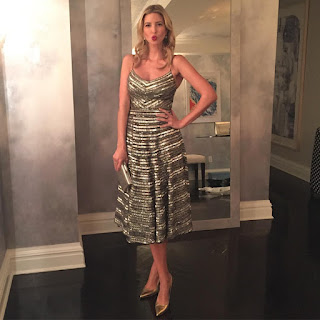 Last I heard, once you sold a piece of art, you were no longer in control of it. That's kind of what the exchange of money was all about.

These guys and gals (and probably everything in between) certainly are working hard to get the Donald re-elected.


Ivanka was on a JetBlue flight leaving JFK Thursday morning with her family when a passenger started screaming, "Your father is ruining the country." The guy went on, "Why is she on our flight? She should be flying private." The guy had his kid in his arms as he went on the tirade. 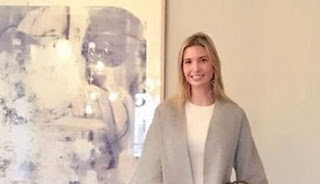 But then, if she flew on a private plane, liberals would accuse her of being elitist. But then, she is an elite.


A passenger on the flight tells TMZ Ivanka ignored the guy and tried distracting her kids with crayons.

JetBlue personnel escorted the unruly passenger off the flight. As he was removed he screamed, "You're kicking me off for expressing my opinion?!!" 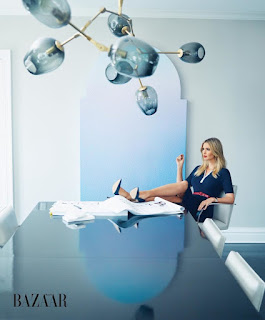 No, they're kicking you off for harassing a paying customer.

The husband of the unruly passenger tweeted an hour before the plane took off, "Ivanka and Jared at JFK T5, flying commercial. My husband chasing them down to harass them."

But you have to bake wedding cakes for them.


BTW ... Ivanka, her family and bunch of cousins were all in coach.

I hope The Donald has his sights set on the NEA, too.