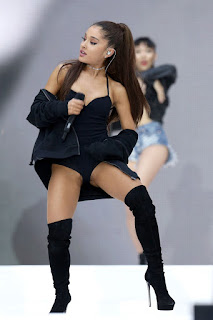 Ariana Grande, the Objectification of Women, and Our Culture


Apparently we need a national conversation on the objectification of women, spurred by a fan’s interaction with pop star Ariana Grande.

In Grande’s account, she was out with her boyfriend, rapper Mac Miller, picking up food from a restaurant when an enthusiastic “young boy” told Miller, “Ariana is sexy as hell, man, I see you hitting that!”

Now, that’s rude. Gentlemen ought to be gentlemen, at any age. And no, the fact that Grande dresses in skimpy or revealing outfits in her performances does not give any male fan carte blanche to say or do whatever he likes without consequence. How you choose to treat people doesn’t make a statement about them and their standards; it’s about you and your standards. 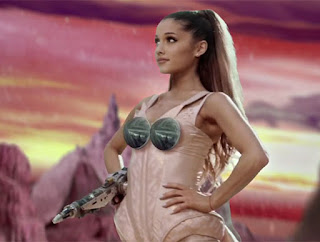 But let’s add two other notes: Grande said “it hurts my heart that so many young people are so comfortable enough using these phrases and objectifying women with such ease.”

Indeed, but many of us on the Right feel like we’ve been making this argument about a coarse, vulgar public discourse for years and we’ve been dismissed as old-fashioned prudes. You can’t have people marinating in a culture that moved from Hugh Hefner to George Carlin to Madonna to Andrew Dice Clay to Howard Stern to Bill Maher to Marilyn Manson to twerking to rappers walking around with women on leashes and then be surprised that people say vulgar, sexual things on the street. (Fun question: How would the American society of a generation or two generations ago greeted Donald Trump’s more vulgar comments and moments? Would they have deemed it disqualifying for a president?) If you have a culture that is extremely open about sexual topics, you’re going to have people expressing thoughts about sex in ways that offend other people – i.e., “I see you hitting that.” 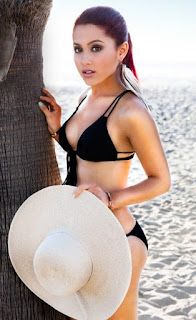 A little juvenile looking for my taste.

Grande points out that she is in a relationship with “a man who treats me with love and respect.” Wonderful! But if she’s wondering why one of Mac Miller’s fans might have thought it was acceptable to objectify her, she may want to peruse the lyrics to his “Break the Law” or “God Is Fair, Sexy Nasty.” They’re way too explicit to print in NR. The first words of the latter are “Open your legs,” and I think you can get the idea from there.

Grande adds that she’s “felt really quiet and hurt since that moment.” She is 23 and has a net worth estimated to be around $25 million. Movies, television, music, concerts – the world is her oyster right now. It seems a little odd that one crass comment from one “young boy” is being treated as this major event that requires a national conversation about the objectification of women. If you become a celebrity, you accept the risk of running into an uncouth fan.

My objection to the concept of "objectification" is that it denormalizes one of the most normal aspects of human attraction." 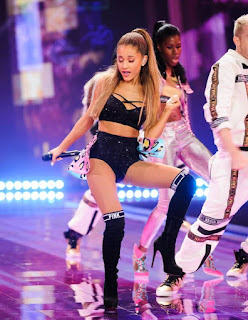 So, here is a list of eight truths about males and sexual objectification for those who have a degree in any of the “social sciences.”


1. It is completely normal for heterosexual men to see women to whom they are sexually attracted as sex objects. 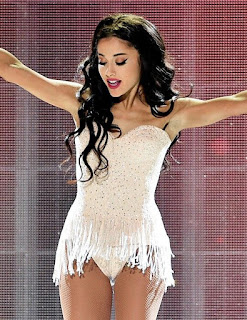 3. One reason for this is the almost unique power of the visual to sexually arouse men. Men are aroused just by glancing at a female arm, ankle, calf, thigh, stomach — even without ever seeing the woman’s face. Those legs, calves, arms, etc. are sexual objects. That’s why there are innumerable websites featuring them. There is nothing analogous for women. Of course, a woman can be aroused seeing a particularly handsome and masculine man. But there are no websites for women to stare at men’s legs or other male body parts. 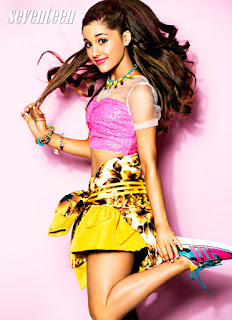 4. Every normal heterosexual man who sees a woman as a sexual object can also completely respect her mind, her character, and everything else non-sexual about her. Men do this all the time. 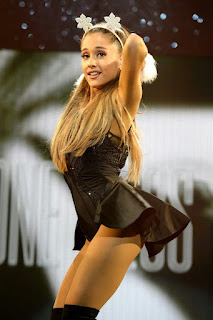 6. Lucky is the couple in which the man can sexually objectify his partner. The longer a husband can at least occasionally regard his wife as a sex object, the better their marriage. It is not always easy to perceive the woman you see every day, the mother of your children, as a sexual object.

7. The whole purpose of lingerie and other sexual attire is to render the woman a sex object in her partner’s eyes. Are all the women who wear lingerie, bikinis, cheerleader outfits, or whatever else turns their partner on — and hopefully them as well, one might add — haters of women? 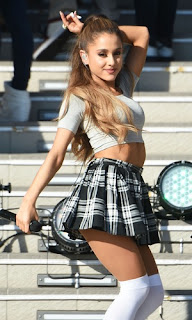 8. If your husband denies these assertions, he is lying to you because he is afraid you will react angrily or because he is afraid of hurting your feelings. He may also be lying to himself — after all, he, too, may have gone to college or reads liberal opinion pieces on misogyny, and he wants to be an “enlightened” male.

Now tell me she doesn't want to look attractive. It's just reflexive feminism.

Now read Stacy's "Bitches and Hoes and Feminism". Wombat-socho at The Other McCain steps up with "Rule 5 Sunday: Happy New Year!" and "FMJRA 2.0: Grand Finale." Linked above the line at Pirate's Cove in "Sorta Blogless Sunday Pinup – Happy 2017 Edition." 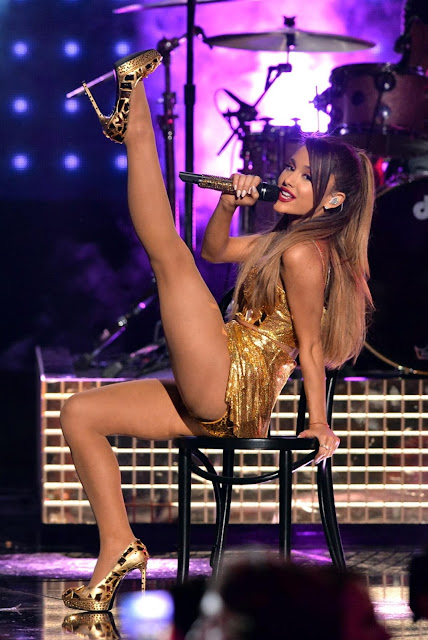 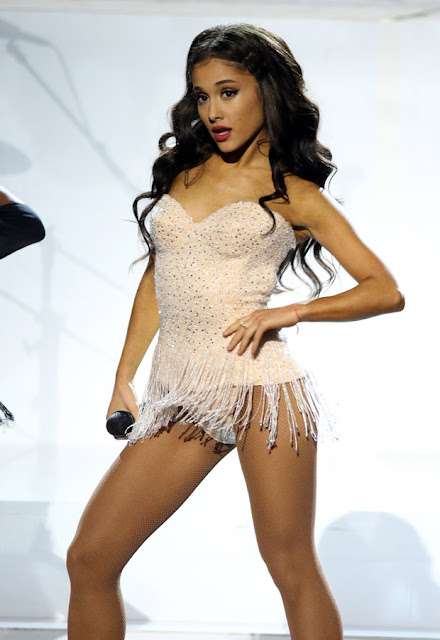 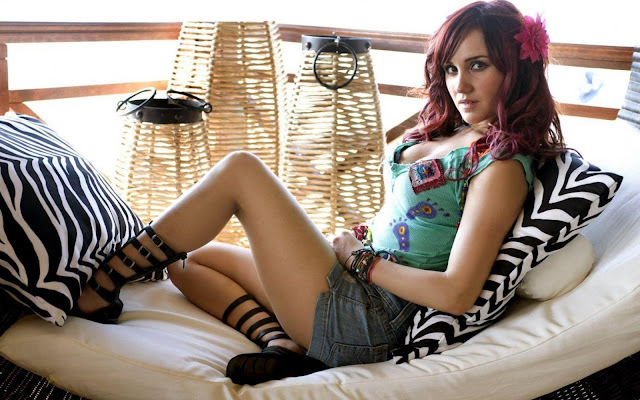 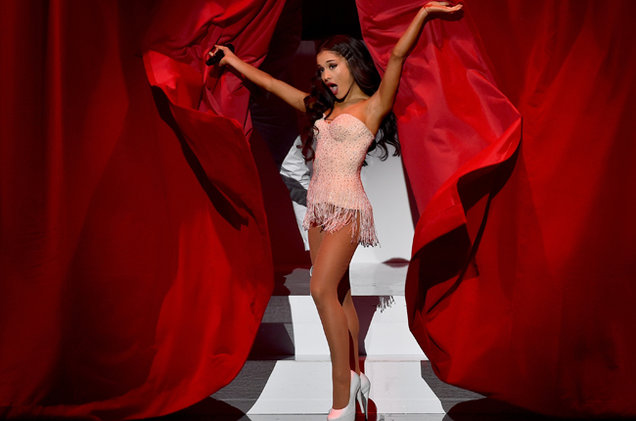 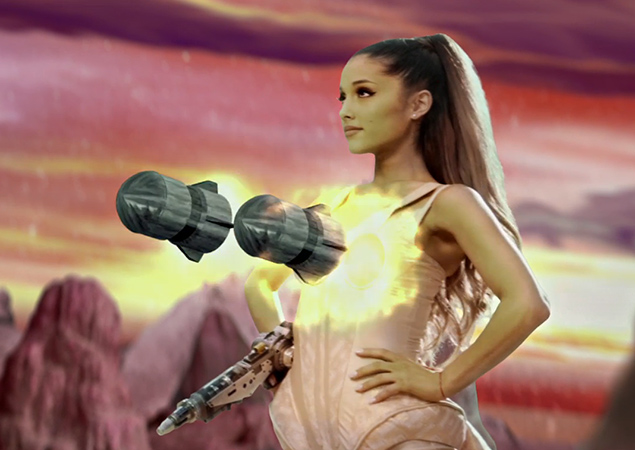