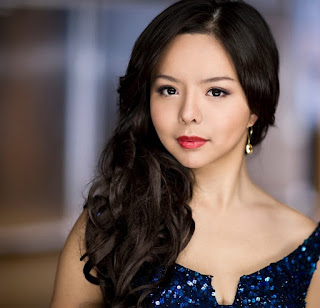 Two years ago, the Miss World pageant announced an end to the swimsuit competition that had long been a mainstay of the annual extravaganza. Miss World’s chairman, Julia Morley, explained at the time that the decision reflected the organization’s great respect for the contestants’ minds.

“I don’t need to see women just walking up and down in bikinis,” Morley said in an interview with Elle. “I don’t care if someone has a bottom two inches bigger than someone else’s. We are really not looking at her bottom. We are really listening to her speak.”

The words were admirable. The reality is rather different. 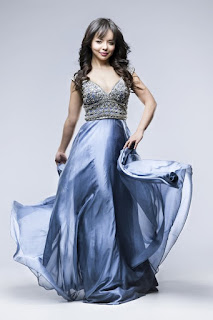 Lin, who was born in Hunan province, was reared to believe in the absolute authority of the Communist Party and its teachings. As a student leader in grade school, she spread government propaganda that demonized practitioners of Falun Gong, a gentle meditation discipline rooted in Buddhist teachings of truthfulness, compassion, and tolerance. Only after emigrating to Canada as a teenager did Lin discover the truth: Falun Gong practitioners, far from being a dangerous cult, are victimized by a dangerous regime, which tortures and kills them by the tens of thousands — many via the ghastly crime of forcibly harvesting their vital organs for transplantation into patients with cash or political connections. 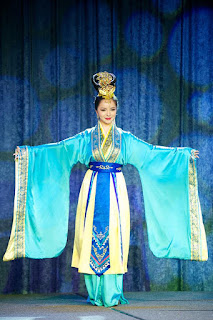 Over time, Lin became outspoken on the subject of human rights in China. She played the lead in movies highlighting Chinese repression, most recently Leon Lee’s award-winning “The Bleeding Edge.” And she entered the Miss World round of beauty pageants in order to convey her message through a different venue.

The Chinese government barred Lin from competing in the 2015 Miss World pageant final, which was held in the resort city of Sanya, on China’s Hainan island. But the heavy-handed attempt to deny Lin a world stage backfired spectacularly. The media were captivated by the charismatic Canadian who spoke so feelingly about the suffering of China’s prisoners of conscience. She was offered opportunities to speak about human rights in China in many venues, including the Oxford Union, Washington’s National Press Club, and the Oslo Freedom Forum. 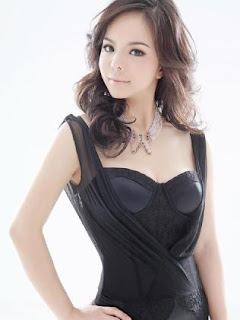 Still, her overriding goal remained the stage of the Miss World pageant, which draws an international television audience of more than 1 billion viewers. And with the Miss World final being broadcast this year from Washington, on Dec. 18, Lin expected no impediment to her ability to speak freely about repression in China.

But the Miss World Organization, it appears, has no intention of allowing Lin to say anything that China’s government finds objectionable.
. . .
“I’m trying to play by the book,” she said. She couldn’t imagine that pageant officials would want to keep her from advancing her purpose: freedom and dignity for Chinese prisoners of conscience. “I don’t care about all this — the hair, the dresses,” she said. “I just want to get to that stage and be the voice for people who are silenced.” 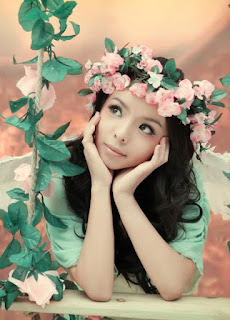 Moments later, it was Lin who was silenced. A Miss World employee saw us talking, and demanded an explanation. I began to answer, but Lin cut me off with the unvarnished truth: “This is a writer from The Boston Globe who came down to Washington to talk to me.” The employee instantly called in reinforcements. Soon there were three officials. Two of them hustled Lin from the lobby, angrily accusing her of breaching the rules and causing trouble. The third blocked me from talking to Lin, and assured me that my interview would be scheduled the next day. It wasn’t, of course.

The Miss World contest has deep ties to China. Since 2003, the pageant has been hosted in Sanya six times. Miss World has collected millions of dollars in license fees paid by the Chinese municipality, and reaps millions more from its lucrative broadcast contracts. According to the Miss World website, the 2016 pageant’s “Sponsors and Partners” are all affiliates of a Chinese company.

In the long run, China is a bigger threat to world peace and safety than Russia. They play a slower and deeper game. Go instead of chess.

Wombat-socho has "Rule 5 Sunday: The Week Before Christmas" ready for your viewing pleasure at The Other McCain. 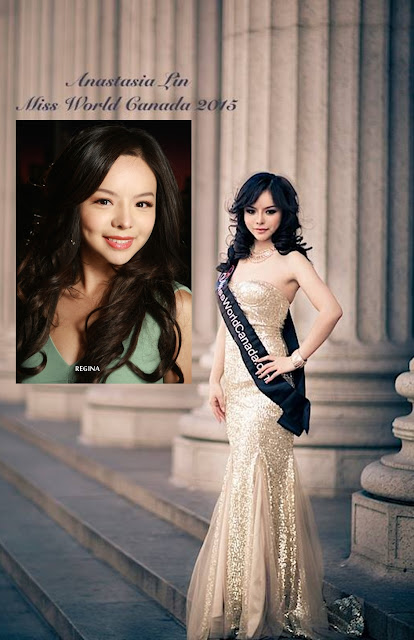 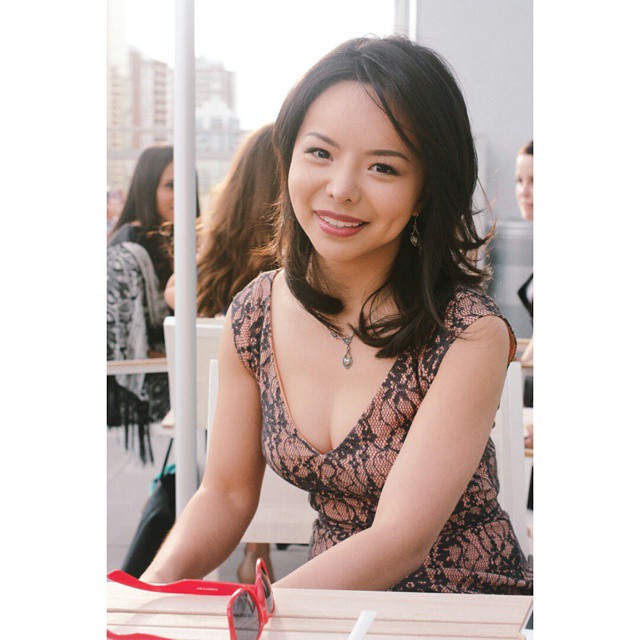 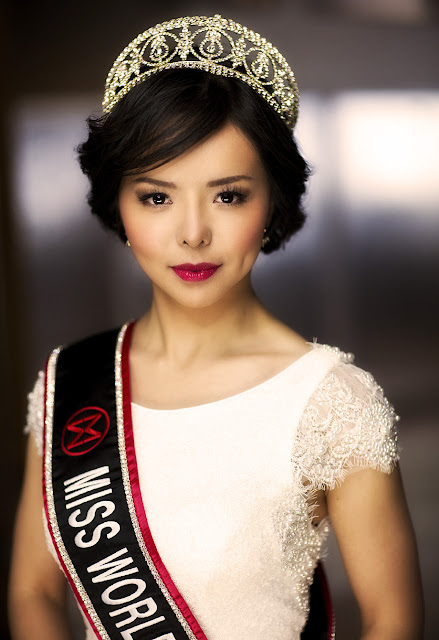 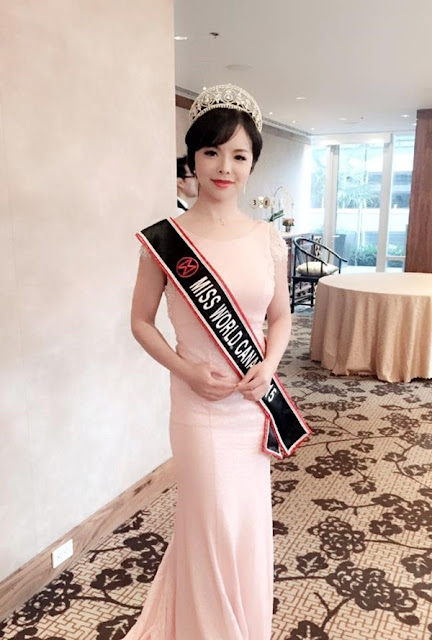 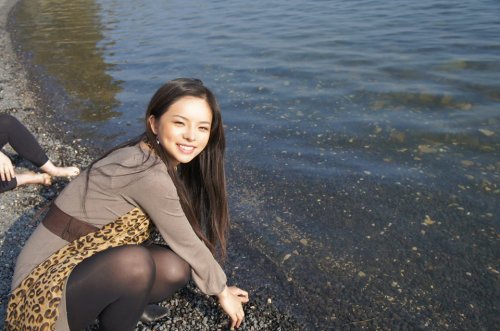 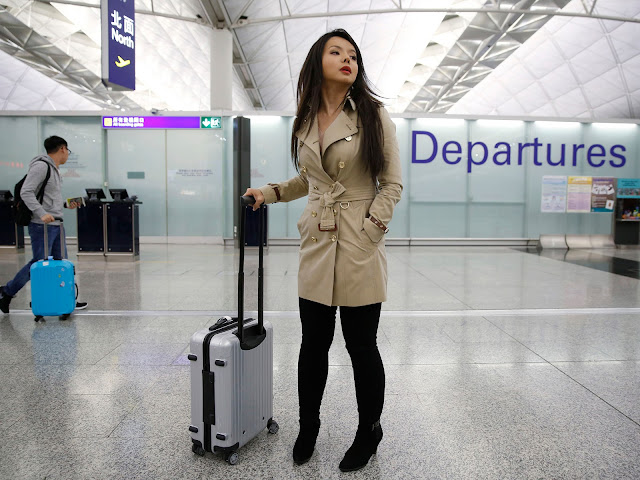 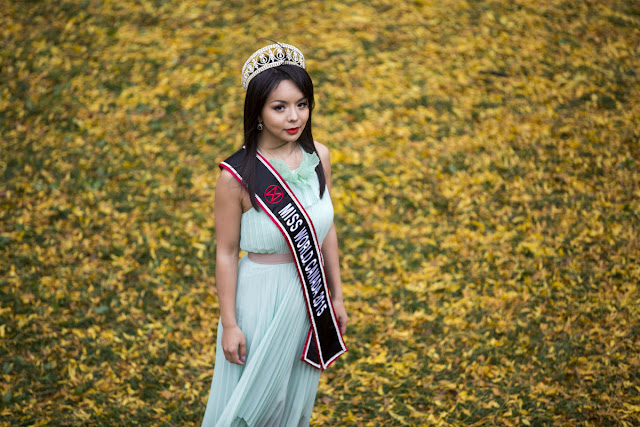 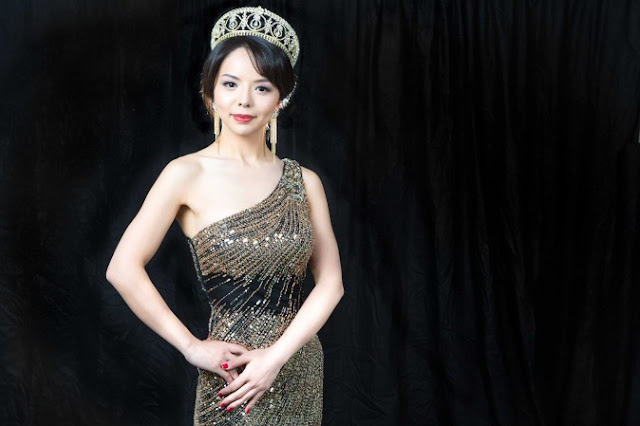 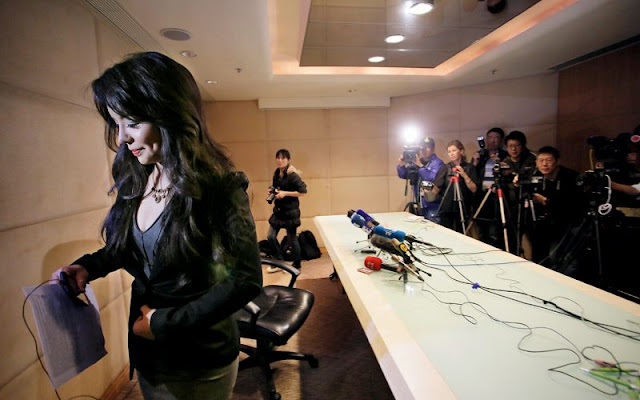 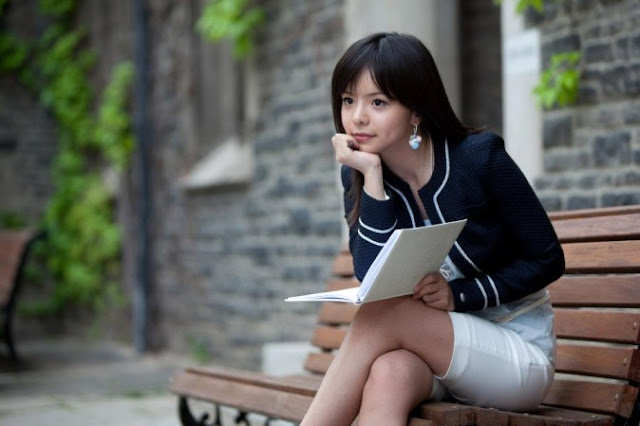