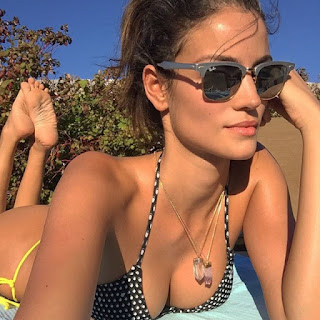 This week's Rule 5 extravaganza features Sophia Resing, one of the rookies at SI Swimsuit this year.


Sofia Resing is a Brazilian model. She was born on September 25, 1991. . . Resing was born in Porto Alegre in Brazil, but later came to New York to live. She is currently living in New York. Resing was in Brazil during the 2016 Rio Olympics and worked as a sideline reporter to cover the women’s beach volleyball events.

She would dramatically improve the appearance of Brazil's Beach Volleyball teams, IIRC. 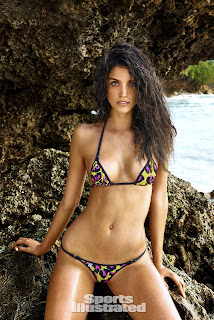 Resing was actually discovered by accident. She was at a Halloween party in New York dressed like the Green Hornet, when her potential as a model was seen. From then on her career as a model started. She started as a runway model in 2013 for designers like Tracy Reese and Sally LaPointe. Resing has also been a model for L’Oreal cosmetics. In 2016, she made her debut as a swimsuit model in Sports Illustrated Swimsuit edition. She was named in the Sports Illustrated Swimsuit’s 2016 Rookie Reveal.

I'd like to see her in that Green Hornet outfit. She's from Brazil, so you know what that means (NSFW links) 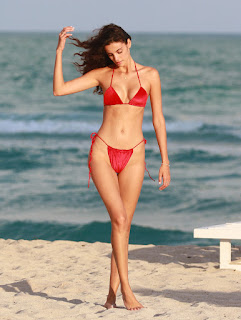 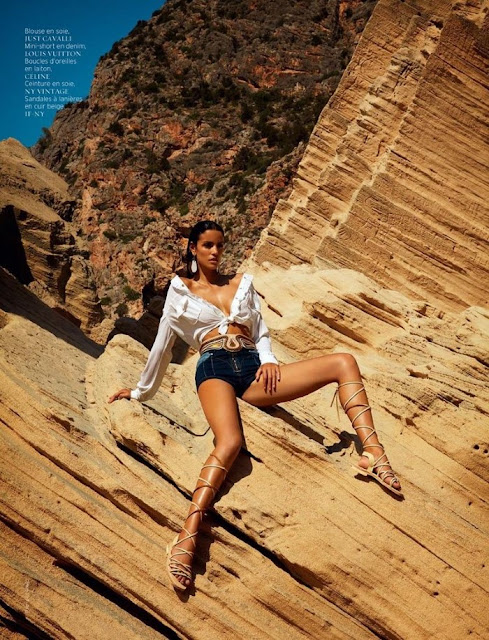 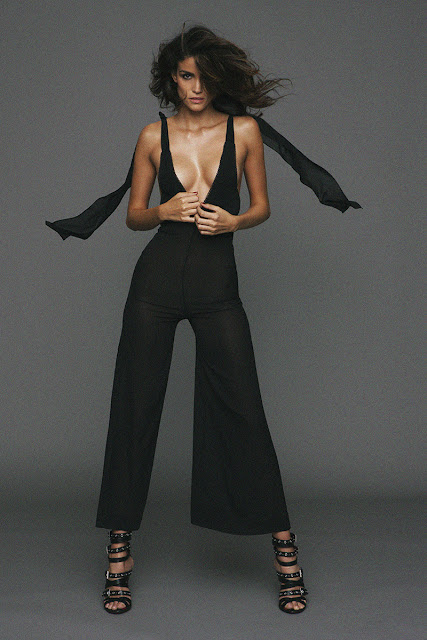 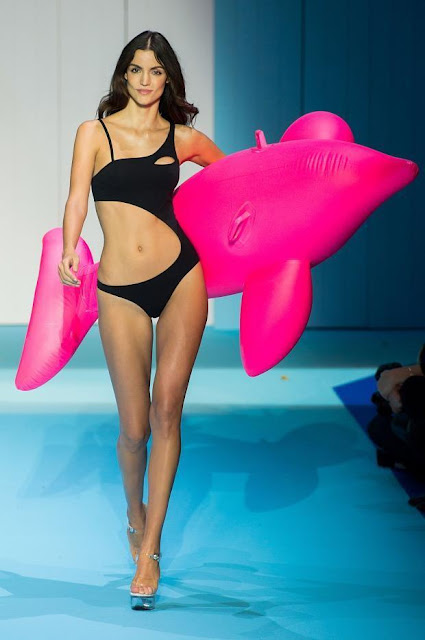 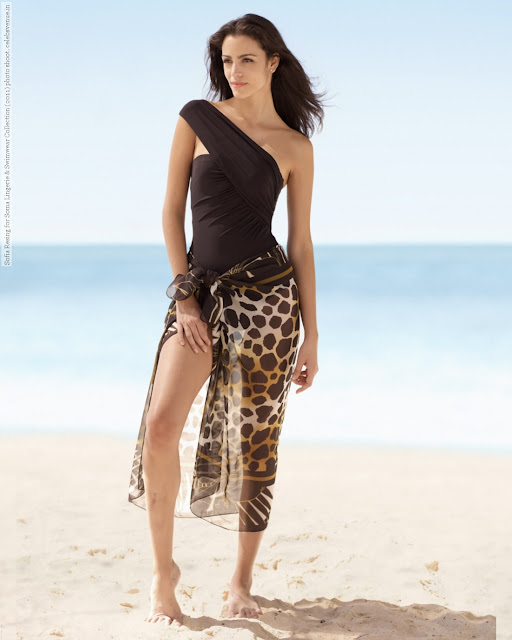 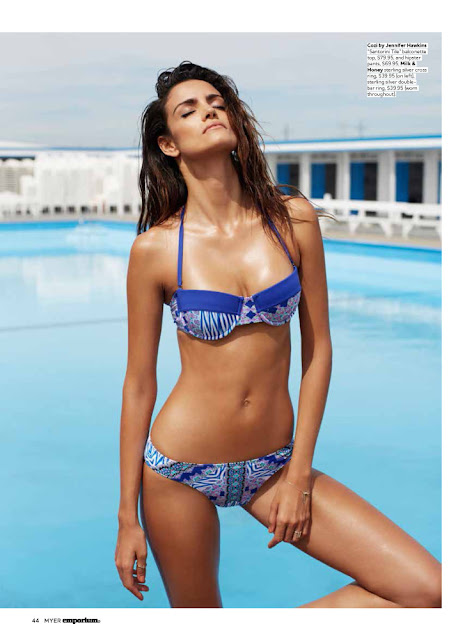 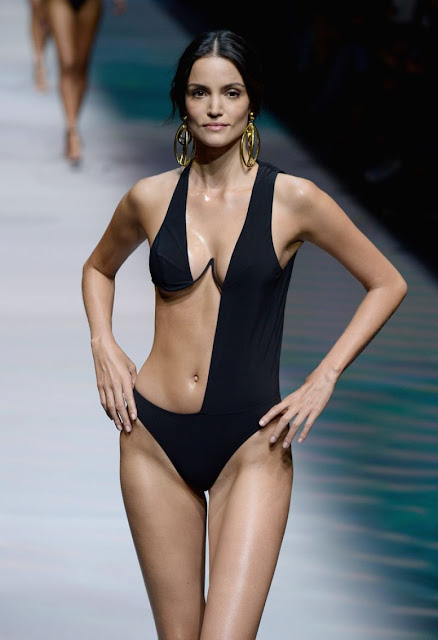 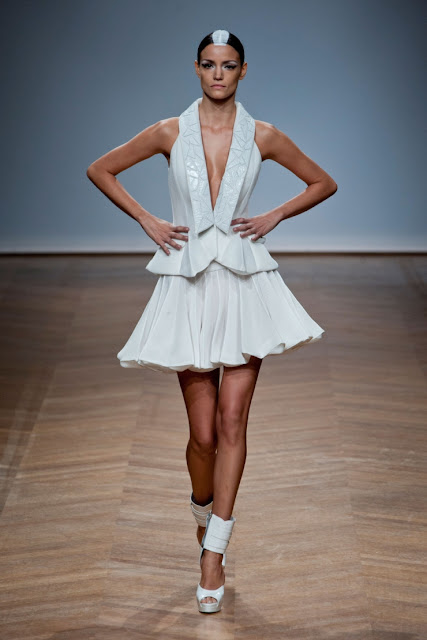 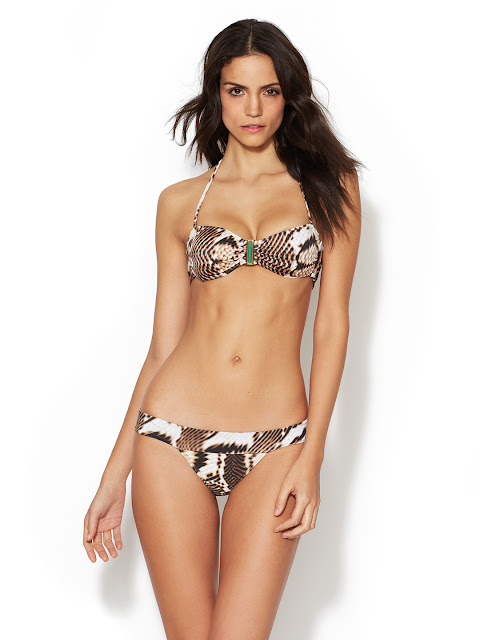 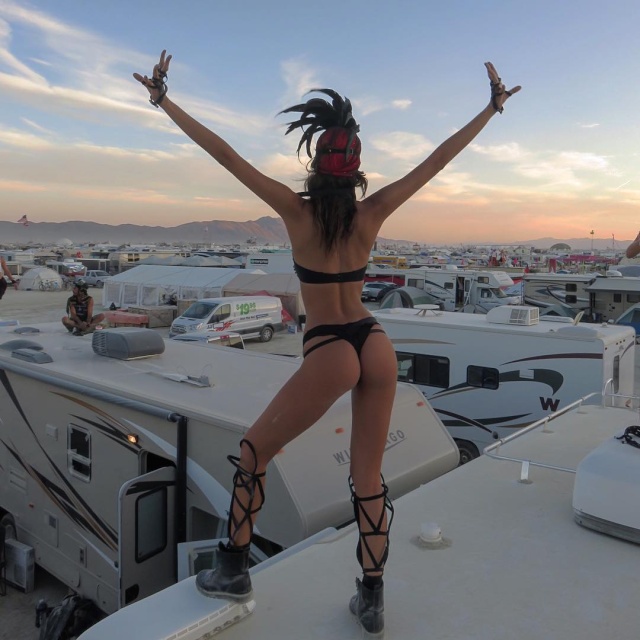 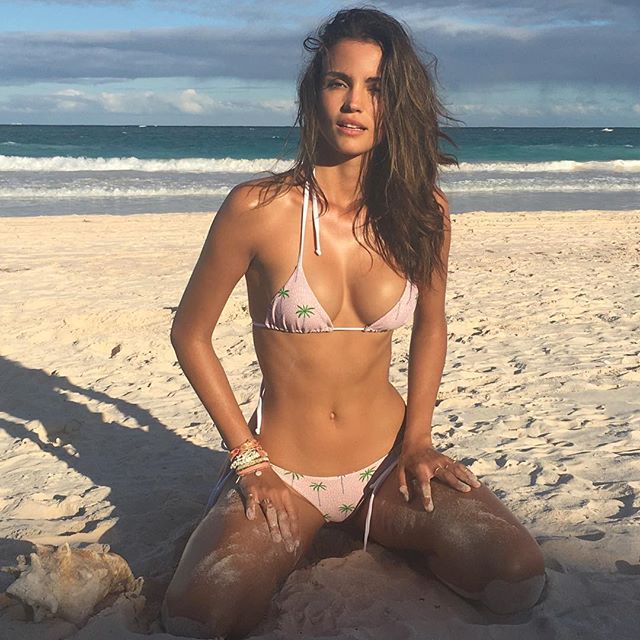 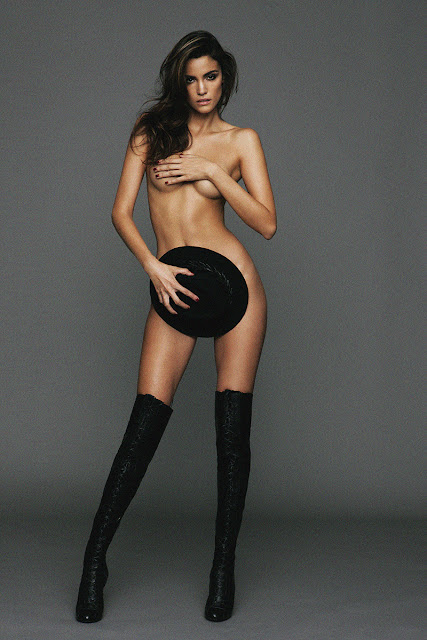 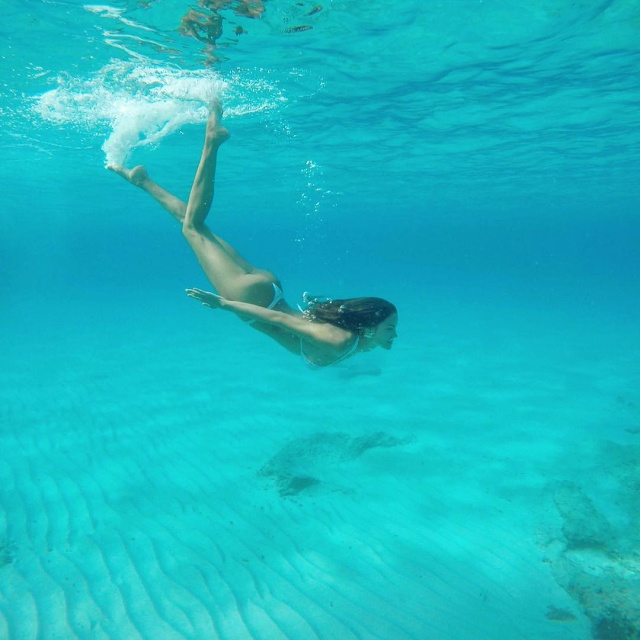 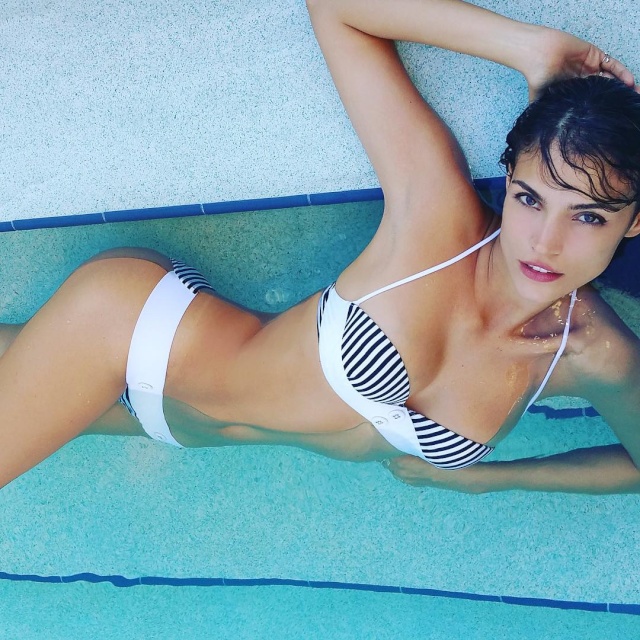 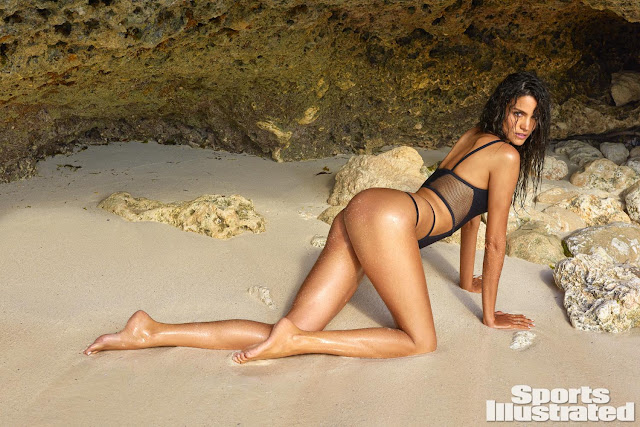