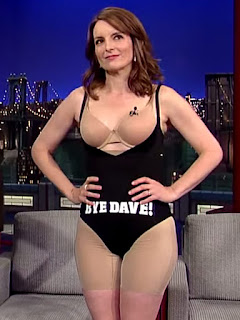 The parade of simple minded celebrities unhappy with Donald Trump's election continues. Being unhappy is fine. You lost, get over it. Cheat harder next time. Calling the President-elect a Nazi before his first official act seems a bit overboard: Tina Fey Warns: Prepare for Nazi America Under a Donald Trump Presidency

Lately, Hollywood has been in a bit of panic mode. Clearly the election of Donald Trump has thrown them through a loop because they left no room for even the slimmest possibility of Trump winning the presidency. Comedian Tina Fey is no different and let her apparent distress be known to David Letterman in an interview he conducted with her for The Hollywood Reporter. The former late-night host commiserated with the former Saturday Night Live comedian over their newly found realization of American’s “misogyny”--(rich, coming from the host who admitted to sleeping with his interns)--and how they would deal with the disappointing blow. 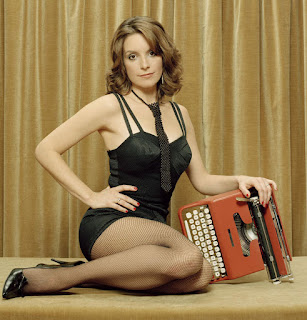 Misogyny is never a problem for an important lefty male. It's only a word thrown at college age males and Republicans.


Letterman began by asking Fey, “ So what do you think is the No. 1 struggle of humanity now?”

Of course the unstated answer was how to deal with Donald Trump as PEOTUS. Fey advised Americans to read a Nazi filmmaker’s autobiography to get a better sense of what America was going to be like and learn how to navigate in this “increasingly ugly world:” 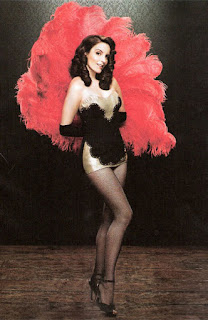 Wow, Trump is the No.1 struggle of humanity? I might think hunger and disease might be more of an issue for the 1.3 billion or so people in Africa, just to pick one case.


FEY: [H]ow are we going to proceed with any kind of dignity in an increasingly ugly world? And I actually was thinking — because I've got to write something for when I get the award — to use Sherry Lansing as an inspiration because she was a lady who worked in a very, very ugly business and always managed to be quite dignified. But in a world where the president makes fun of handicapped people and fat people, how do we proceed with dignity? I want to tell people, "If you do two things this year, watch Idiocracyby Mike Judge and read [Nazi filmmaker] Leni Riefenstahl's 800-page autobiography [Leni Riefenstahl: A Memoir] and then call it a year." 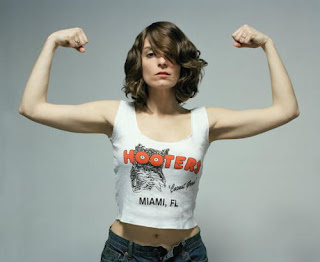 It takes a certain lack of introspection for the woman who carried out a disgusting propaganda campaign against Sarah Palin, largely based on her sex, to cite Leni Riefenstahl.


Letterman asked Fey to elaborate on who Riefenstahl was. Fey acknowledged Riefenstahl did “some terrible, terrible things,” but, at the same time, she was a role model for Fey, as someone who navigated in the film industry under a dictator. 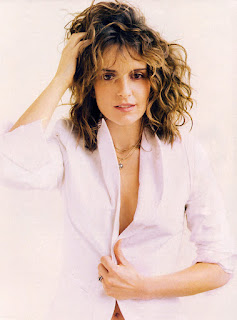 I can see why she might identify strongly with the worlds best known celebrity propagandist.


FEY: She grew up in Germany. She was in many ways a brilliant pioneer. She pioneered sports photography as we know it. She's the one who had the idea to dig a trench next to the track for the Olympics and put a camera on a dolly. But she also rolled with the punches and said, "Well, he's the fuhrer. He's my president. I'll make films for him." She did some terrible, terrible things. And I remember reading [her book] 20 years ago, thinking, "This is a real lesson, to be an artist who doesn't roll with what your leader is doing just because he's your leader."
LETTERMAN: My impression of this woman is that she was the sister of Satan.
FEY: She was in many ways. But what she claimed in the book was, "He was the president, so what was I supposed to do?" And I feel a lot of people are going to start rolling that way. 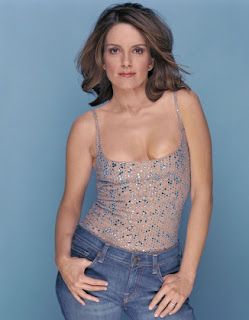 
Later on, Letterman asked Fey if she felt her daughters would have more opportunities than she did. Fey fretted that she used to think so, but Trump’s election showed her that “misogyny” was “much more real than two years ago.”


LETTERMAN Do your girls have a better awareness [of feminism and opportunity] than they might have had 20 years ago?
FEY: It feels like we were on the precipice of things getting pretty good, and now we're in a bit of a throwback moment. I definitely came out of last month feeling misogyny is much more real than two years ago. But the thing I worry about [more] than actual human interaction is the internet. Because that's just despicable: people just being able to be awful to each other without having to be in the same room. It's metastasizing now, thanks to our glorious president-elect who can't muster the dignity of a seventh-grader. It's so easy for people to abuse each other and to abandon all civility.

With a little luck, your daughters will have a chance to strip for David Lettermen, too. He might live that long.

Wombt-socho has "Rule 5 Sunday: Maid of Meat" up and running at The Other McCain. 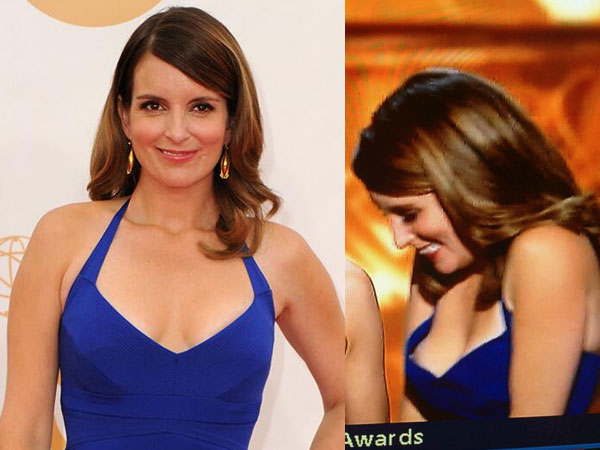 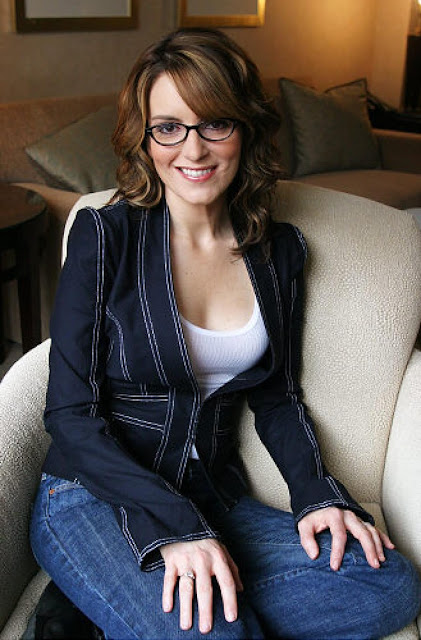 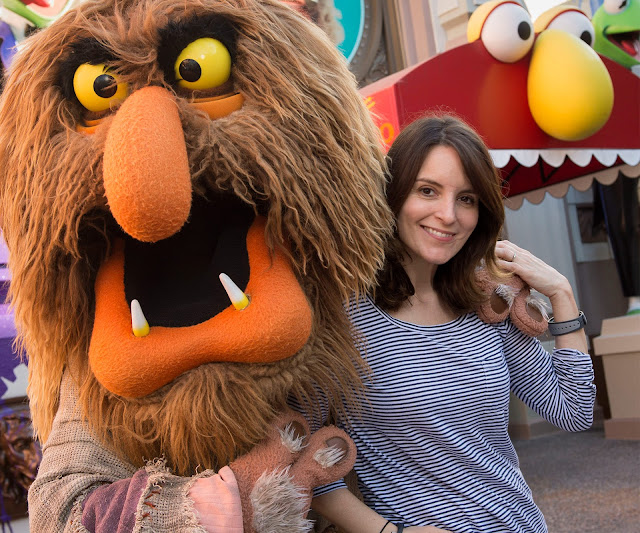 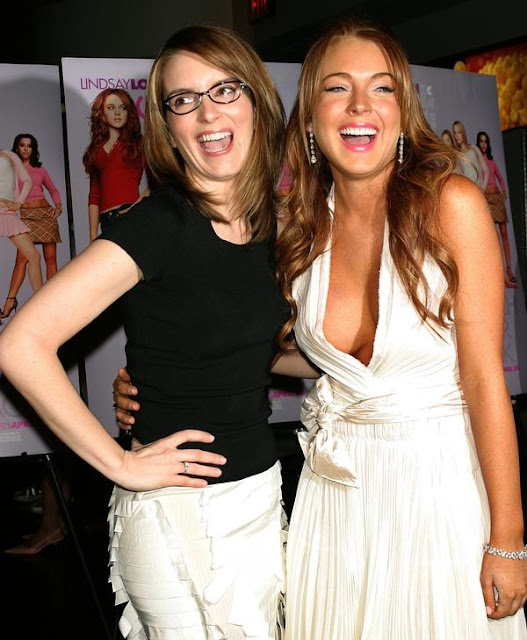 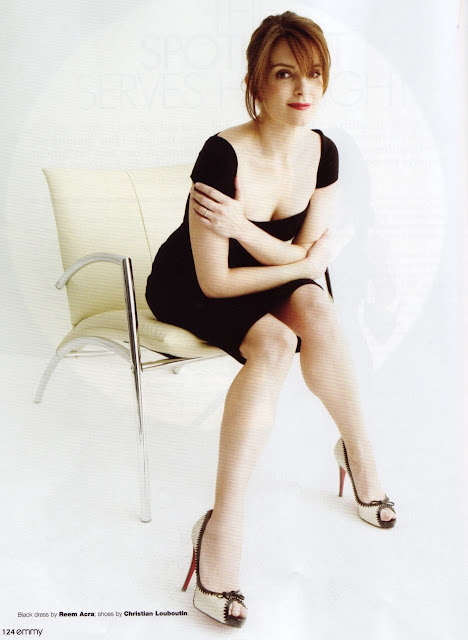 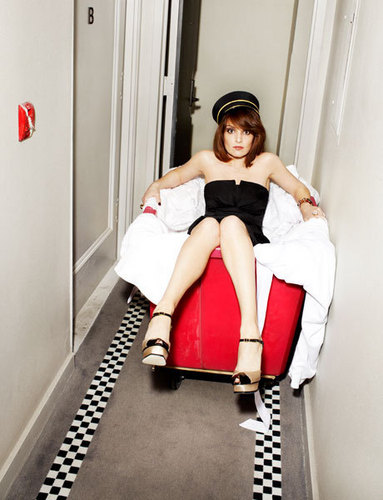 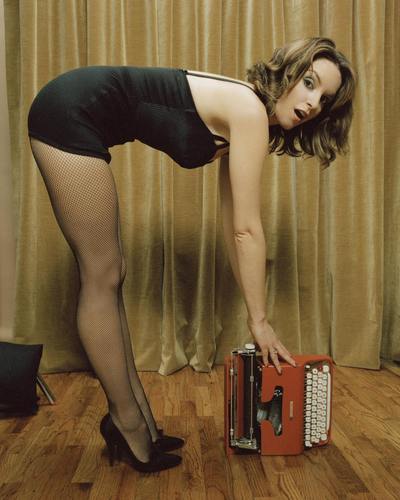 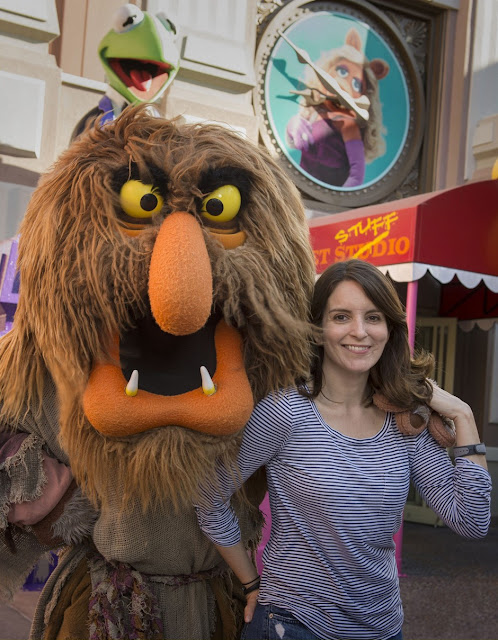 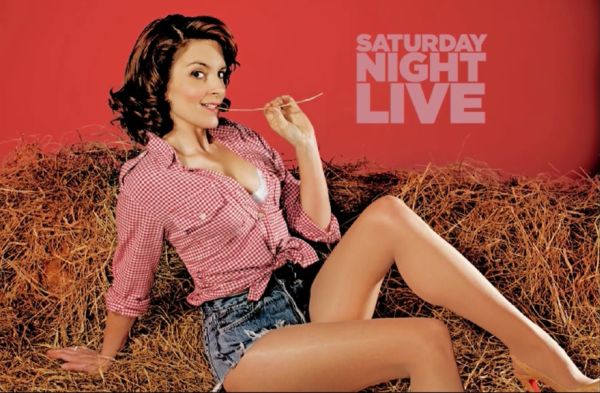 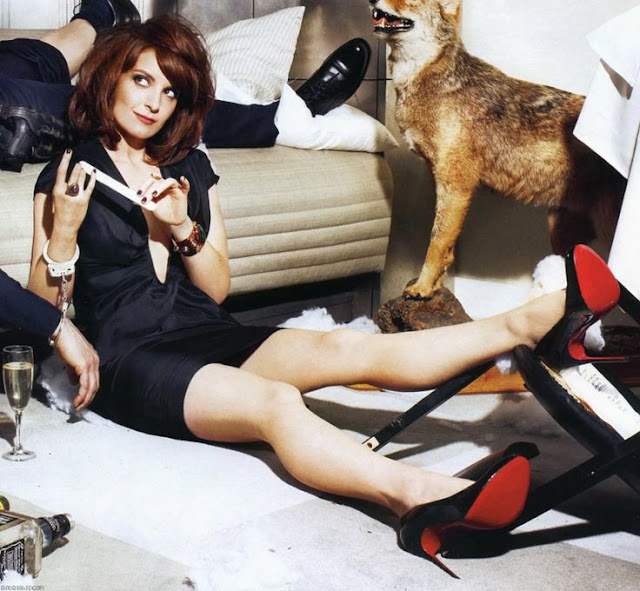 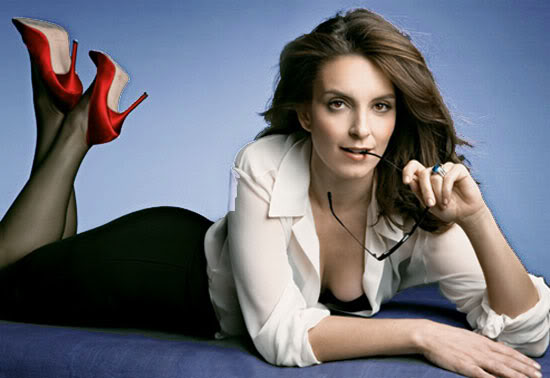 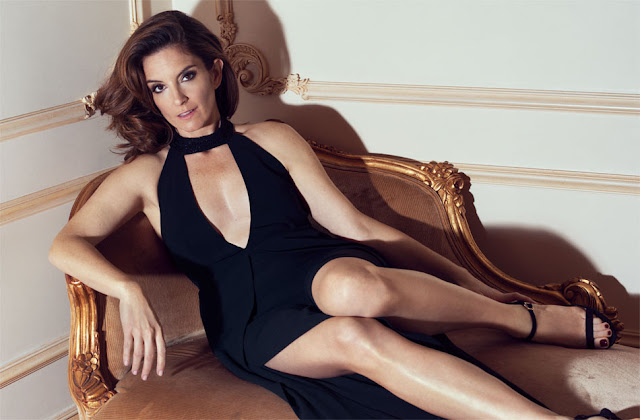 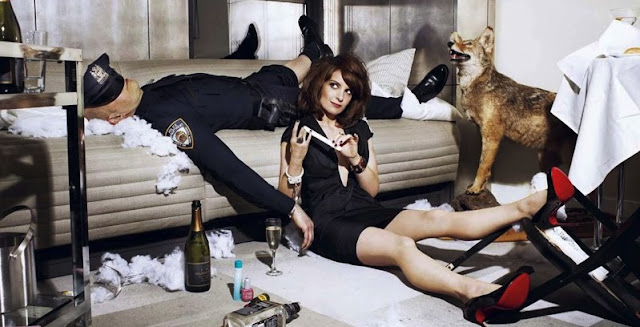 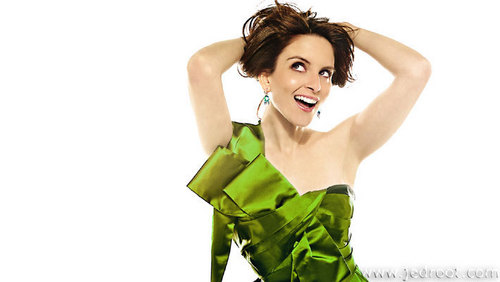 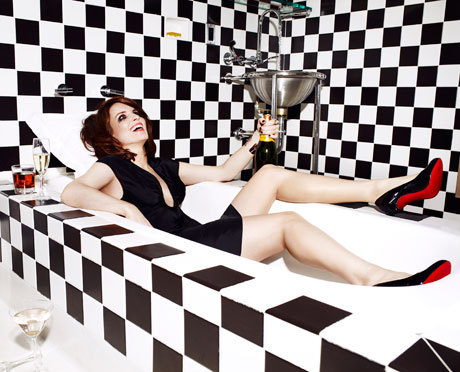 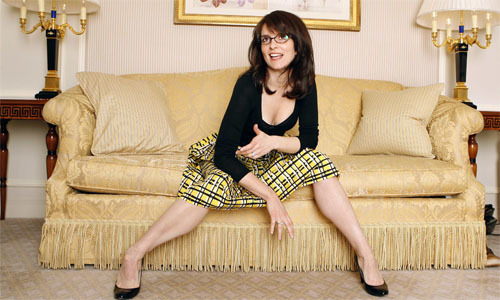 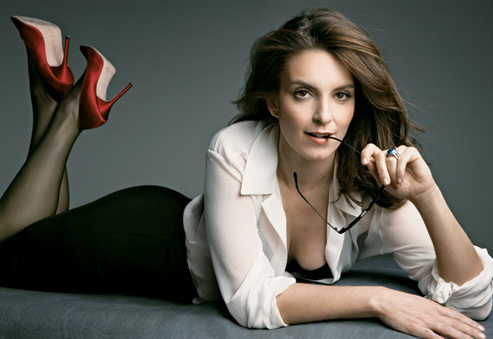