A Model Student Who Prefers Self Defense 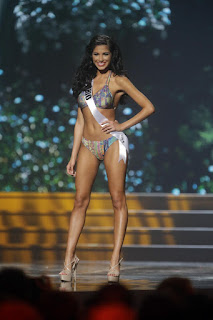 After Terrorist Attack, OSU Students Want The Right to Carry Firearms on Campus, Including 'Miss Ohio'


In the wake of the horrific Ohio State University knife incident that left 11 people injured and the suspect killed, an OSU student organization is taking matters into its own hands— the students' right to self-defense, to be more specific. 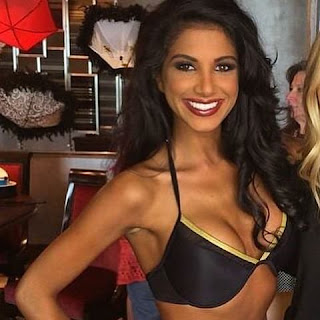 The student group clarifies why it feels the law doesn't go far enough in ensuring protections for those who wish to carry concealed in Ohio universities. It writes,


“...as evidenced by pending litigation brought by Students for Concealed Carry and Ohioans for Concealed Carry against Ohio State University, there is little desire to enact a policy permitting campus carry much less follow current law with respect to possession of firearms on college campuses.” 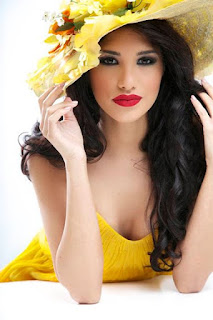 Why should you lose your right to self defense just because you go to school?


Members of the Buckeyes for Concealed Carry on Campus are not the only ones who are tired of not being able to defend themselves. In an exclusive interview with Independent Journal Review, third-year OSU law student and former Miss Ohio USA 2014, Madison Gesiotto, had this to say: 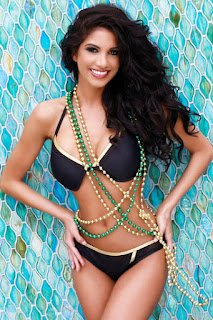 Gesiotto is an avid supporter of President-elect Donald Trump, who has promised to get tough on mass shootings and those who carry them out.

Is the answer to bad men with guns good women with guns? In part.  Will it work every time? No, but the fact that you can't count on unarmed victims will deter some attackers, and stop others in their tracks.

Linked at Pirate's Cove in this week's "Sorta Blogless Sunday Pinup" and links. 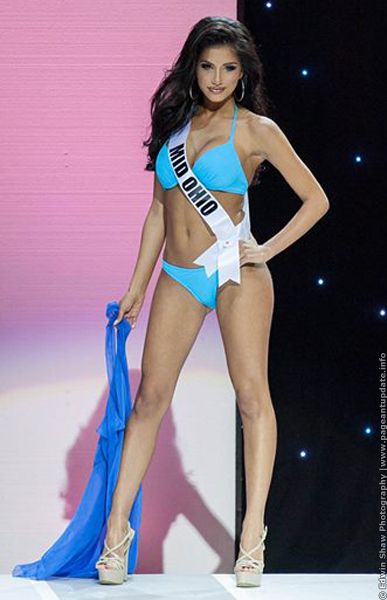 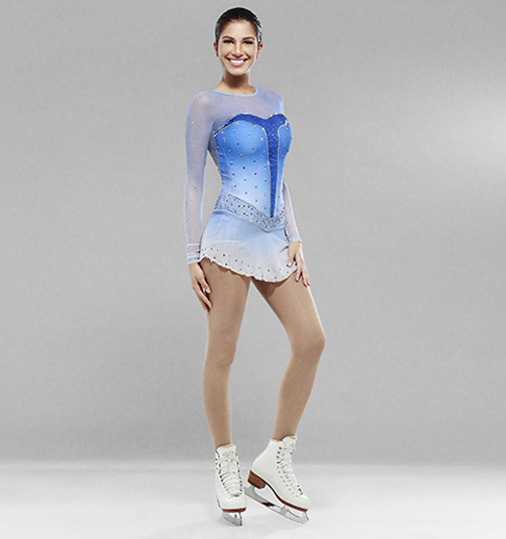 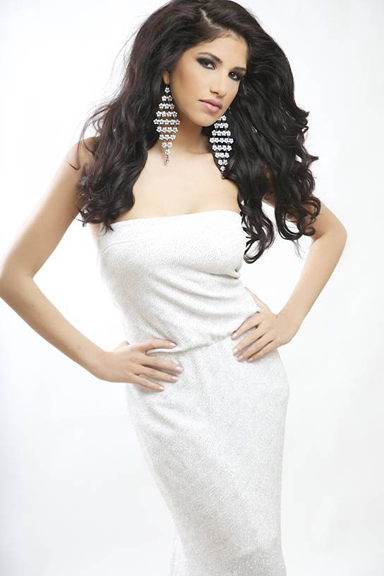 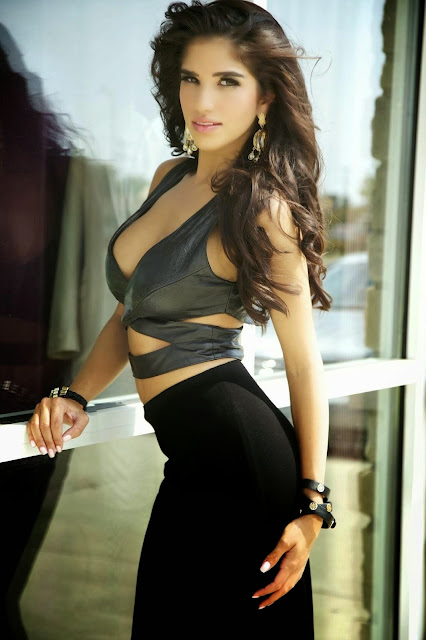 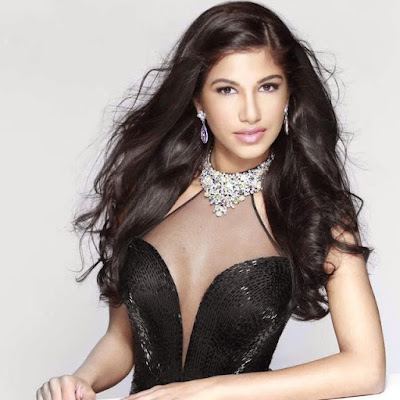 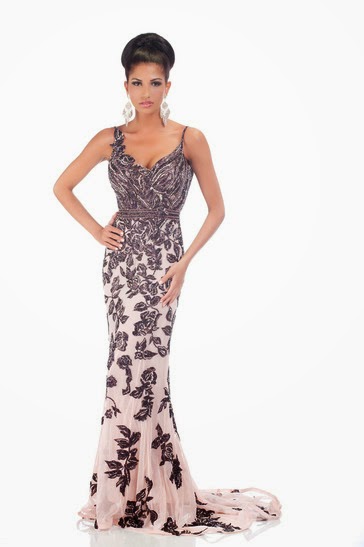