Thanks Barack! Science in the Age of Obama 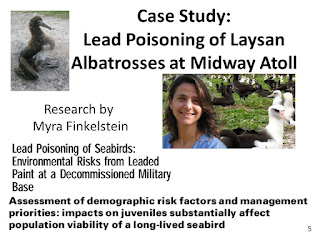 
Stymied by futile attempts to fund research into the lead poisoning of eagles, a UC Santa Cruz scientist has resorted to asking for contributions online.

“It’s a little frustrating to not get traction,” said Myra Finkelstein, a wildlife toxicologist. “I do science that can directly be used to help animals.”

Finkelstein is hardly alone. Researchers facing a severe shortage of government and foundation funding are increasingly using “crowdfunding” as a way to get their projects off the ground.

Is it fair to blame Obama for the troubles of young scientists trying to get started in science? Well, he has been in charge for most of 8 years now, and the amount of discretionary spending in the budget as a % of GDP during his leadership has been steadily eaten away by the growing entitlement spending, for which Obama has been a leading proponent.


It works like this: An idea or research project is posted online, usually with a catchy video telling a story. Dozens of people then donate money to fund the project. Each project has a deadline for fundraising. So if scientists don’t meet their goals, they don’t get any of the donated money.

The all-or-nothing technique helps create excitement around the process. The donated money also doesn’t go into a black hole — it either funds the project or gets refunded to the donor.

Crowdfunding has been used to raise money for everything from films to wearable technology to paying medical bills. Entrepreneurs commonly use it to fund business ideas. But as funding for science dwindles as government agencies such as the National Institutes of Health and National Science Foundation cut back on research dollars, more scientists are turning to alternative techniques. 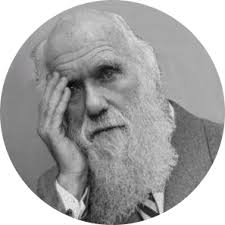 Back in the "good old days" before Vannevar Bush, it was fairly common for scientists, particularly biologists, to either be well heeled dilettantes or their hangers on. Charles Darwin succeeded largely due to his wealthy upbringing, and connected friends (although he did get a  a Treasury grant of £1,000 to sponsor this multi-volume Zoology of the Voyage of H.M.S. Beagle, a sum equivalent to about £82,000 in 2014), while his friend and competitor Alfred Wallace made do without. Hence, we call it Darwinism and not Wallaceism.


Finkelstein hopes to investigate lead poisoning in bald and golden eagles. Although she has a decades-long track record of tackling lead poisoning of birds around the world, she’s been turned down by a slew of government and private funding sources.

Dead eagles, Finkelstein said, have shown up across the country, most with detectable lead levels and many with lethal levels of lead in their system, presumably from eating the carcasses of prey shot by hunters with lead bullets.

Her proposed research would determine how often a representative sample of the eagles were exposed to lead — and to what degree. She knows the research would be important for future conservation efforts, but she admits that wildlife toxicology work is notoriously difficult to fund. 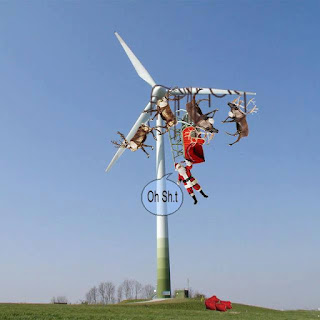 Indeed a problem, but eagle deaths must not be that important, since the government give permits to to wind power generators to kill a fairly significant fraction of them.  But some eagle deaths are more important than others.


“Many funders would rather fund action,” Finkelstein said. “Actionable science” refers to things like cleaning up an oil spill using science versus learning more about why the spill is harmful to the environment.

Cleaning up an oil spill is not science, it's engineering (and pretty lousy engineering at that). Science would be figuring out the best, and/or cheapest  way to clean up an oil spill, or evaluating the effectiveness of a clean up after the fact.
Posted by Fritz at 1:04 PM