Celebrities beg electors to be ‘heroes’ and vote against Trump


Celebrities are teaming up to beg Republicans in the Electoral College to vote against President-elect Donald Trump, pledging their “respect” for potential “heroes.”

A slew of other has-been and B- or C-list celebs have piled on, calling for 37 “conscientious Republican electors” to swing the Dec. 19 Electoral College vote away from Trump. The Republican is expected to win 306 votes — more than the 270 necessary to win — based on the results from last month’s general election.

The electoral college is scheduled to vote for President today, presumably to vote in the victor of the national vote for electors of Donald Trump. These has been actors would presumably have us relinquish the candidate preferred by the majority of the states voting  in the electoral college for someone more of their liking. Very democratic, you know.

Martin Sheen's best known production is, of course, Charlie Sheen. Debra Messing we've seen previously. Those my age might remember Loretta Swit from M.A.S.H or Cagney and Lacey. Christine Lahti was nominated for an Oscar as a Best Supporting Actress in some film I never saw back in 1984, but occasionally plays Steve McGarrett's mommy on the new Five-0. Emily Tyra seems to be best known for nude scenes in "Flesh and Bone" (NSFW).

“Republican members of the Electoral College, this message is for you,” begins a preachy Martin Sheen. “As you know, our Founding Fathers built the Electoral College to safeguard the American people from the dangers of a demagogue and to ensure that the presidency only goes to someone who is to an ’eminent degree and down with the requisite qualifications.'”

I kind of thought the requirements of the Presidency were that one must be 35 years of age, a resident "within the United States" for 14 years, and a "natural born Citizen," a term not defined in the Constitution. Nothing there about satisfying this self-appointed handful of washed up thespians. 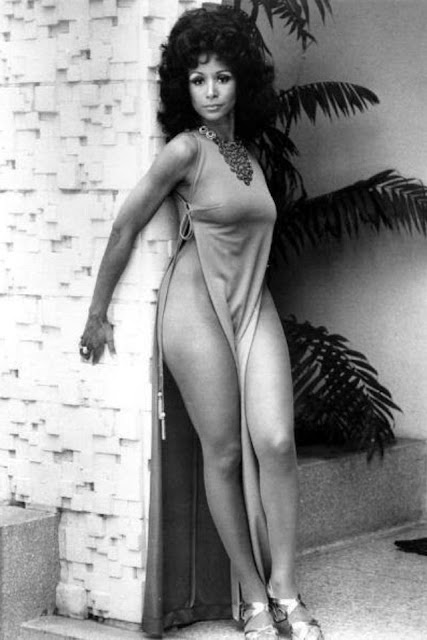 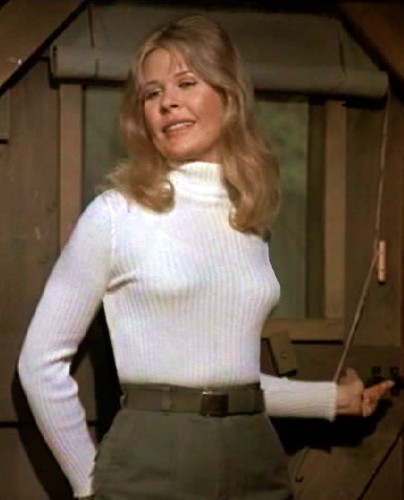 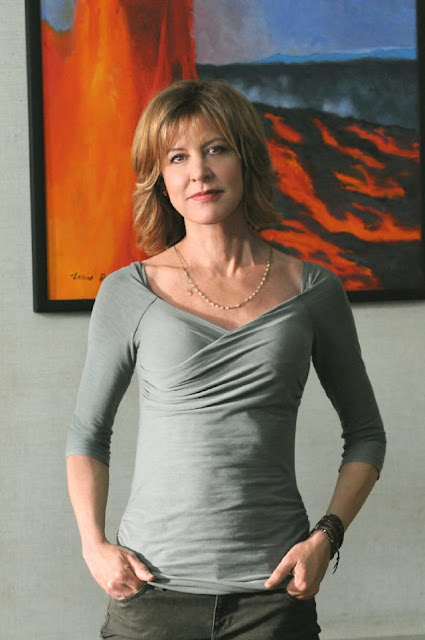 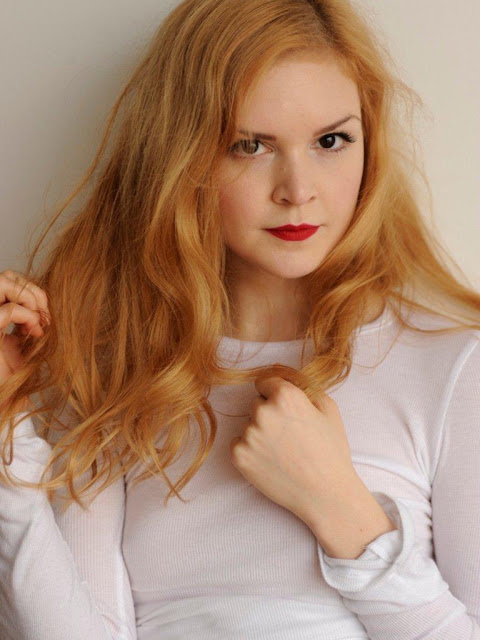 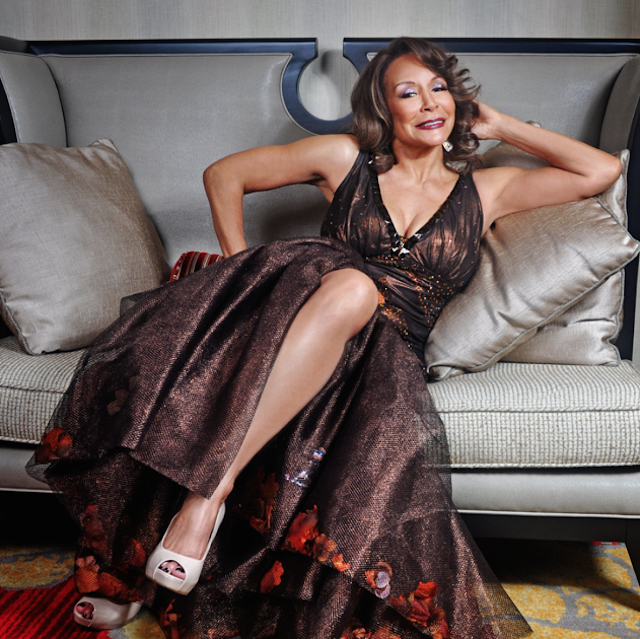 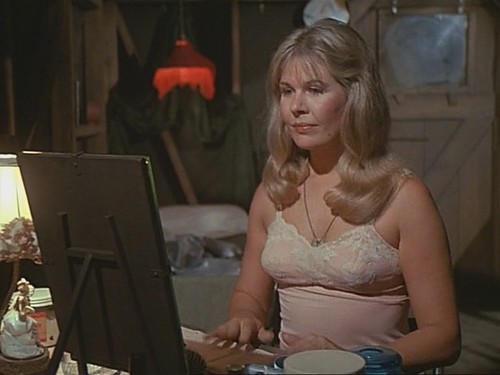 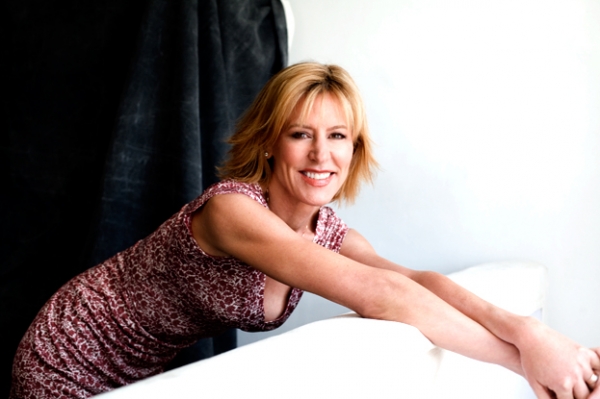 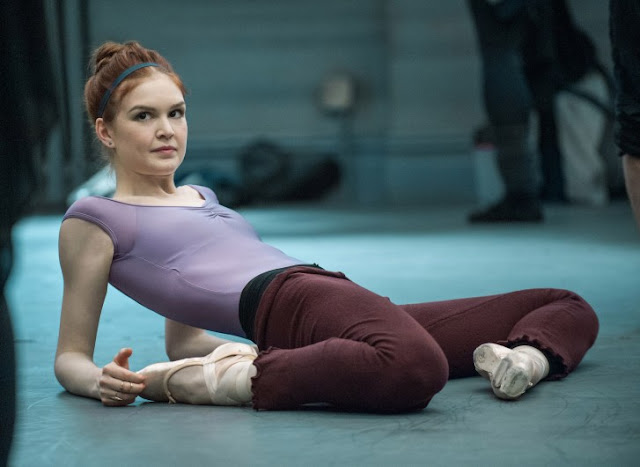