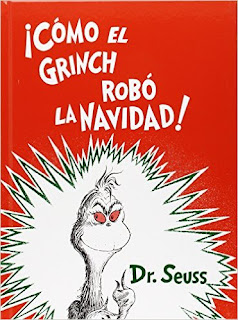 
Stealing Christmas is not easy. It takes practice, and the Venezuelan government has gotten good at it.

This time around the task was in the hands of a sad little man called William Contreras, superintendent of the Venezuelan price control authority (Sundde for its acronym in Spanish). As a staggering 784.5 percent annual inflation was eating away at Venezuelan salaries, Mr. Contreras led a government-enforced Black Friday, where store owners were ordered to reduce prices (by 30-50 percent) under the threat of being sent to jail if they didn’t.

This sort of December crackdown on businesses has become customary since a few years ago when President Nicolás Maduro ordered appliance chain stores to lower their prices so Venezuelans could shop at discounts which, of course, don’t answer to inflation and other economic nuisances. The measure obviously drove more than one business owner into bankruptcy. 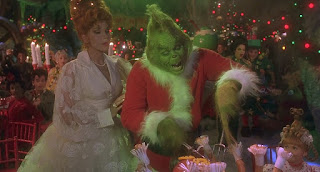 But the breaking point of this year’s measure, the moment of the big, bad, beautiful headline would be December 10, when Mr. Contreras and a band of National Guards seized 3.8 million toys from the Kreisel toy distributing company. A family-run business that has been selling toys in Venezuela for well over 20 years. Contreras’s toy police confiscated dolls, board games, robots and the like, now to be distributed and sold at “fair prices” by the government distribution network “Clap.” 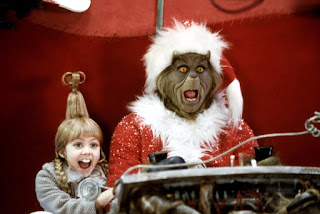 Which means they probably won't be around next year to steal the toys from. But that's OK, because the way it's going, there may be a lack of children to give toys to in the next few years because Venezuelan women’s response to the country’s economic crisis is to Get sterilized


In crisis-hit Venezuela, where raising a family is an increasingly grueling and expensive task, a growing number of young women are choosing to be sterilized.

With inflation spiraling out of control, food and medicine supplies dwindling and violent crimes on the rise, women as young as 27 are seeking out surgeons to avoid unwanted pregnancies.

A study by PLAFAM, the biggest family planning clinic in the country, estimates that about 23 percent more Venezuelan women are being sterilized today as compared to four years ago, said the clinic’s director, Enrique Abache. “The financial crisis is one of the main causes for this,” he explained.

My guess is, that unlike in "The Grinch Who Stole Christmas", the situation in Venezuela will not end happily ever after.
Posted by Fritz at 9:50 AM