To The Stars, Alice! 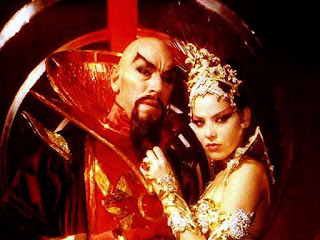 Scientists in China claim they’ve created a working prototype of the ‘impossible’ reactionless engine – and they say they’re already testing it in orbit aboard the Tiangong-2 space laboratory.

The radical, fuel-free EmDrive recently stirred up controversy after a paper published by a team of NASA researchers appeared to show they’d successfully built the technology. 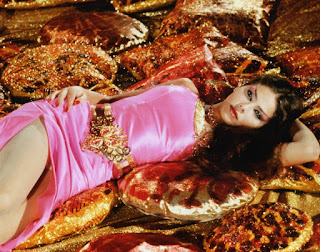 If the physics-defying concept is brought to reality, it’s said the engine could get humans to Mars in just 10 weeks.

But now, scientists with the China Academy of Space Technology claim NASA’s results ‘re-confirm’ what they’d already achieved, and have plans to implement it in satellites ‘as quickly as possible.’ 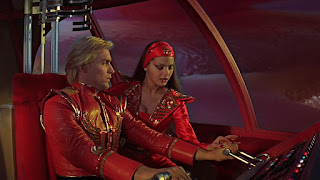 It's kind of a shame that NASA has been converted from an agency that actually researches space-flight into one the promotes Muslim outreach into STEM and proselytizes reverting to a 19th century life style to halt "climate change", but that's where we are. Maybe The Donald will be able to change that; maybe not

Meanwhile, the Chinese are getting ready to go to the stars. Maybe those stories about Ming the Merciless, Princes Aura, and the hapless Flash Gordon will turn out to have some relevance after all.