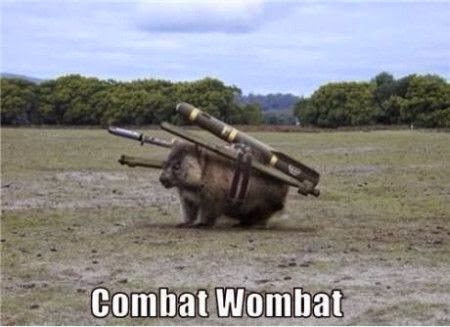 A brief saunter through the news, using Wombat-socho's "Live at FiveSix: 12.10.14" as a starting point." 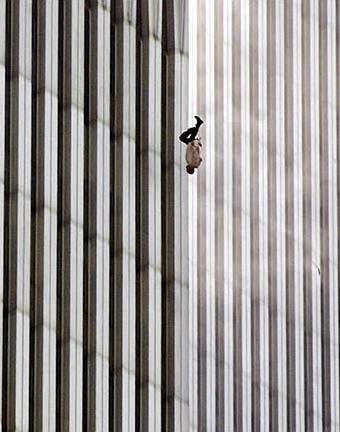 So three really bad people were water boarded and five given enemas and thousands of American lives were probably saved? I'm OK with that.

Massive $1.1 Trillion Continuing Resolution Unveiled: Something to piss off both the Tea Party and the Democrats - Meanwhile, the Titanic continued on course toward the iceberg.

Berkeley Protesters March For Fourth Straight Night: Highway blocked, stores vandalized - Put a fence around the city cut off the power, and don't let anyone in or out for a week. Call it time out for having a temper tantrum.

Olivia Wilde Looking Fit! Pics from Hawaii vacation with hubby Jason Sudeikis. - You do realize this is just an excuse to post at picture of her, don't you? Just like the media.

Gruber Hammered By GOP At Oversight Panel - Read all about it!

IRS Paid $6 Billion In Bogus Child Tax Credits - And yet they devoted an entire division to taking down the Tea Party. But then, it never was about the allegedly lost revenue, was it?


The Colorado Department of Revenue says the state brought in about $3.2 million from recreational marijuana sales in October. That's up from about $2.9 million in September but below the roughly $3.3 million of recreational pot sales taxes in August.

Marijuana retailers say they are expecting sales to pick up this fall and winter along with ski travel. A Colorado analysis released in July estimated that 90 percent of recreational pot sales in mountain resort towns are made to out-of-state visitors.

I think all the Indian reservations need to "legalize" pot for the revenue, and give Colorada a run for their green pot-tourist bucks. 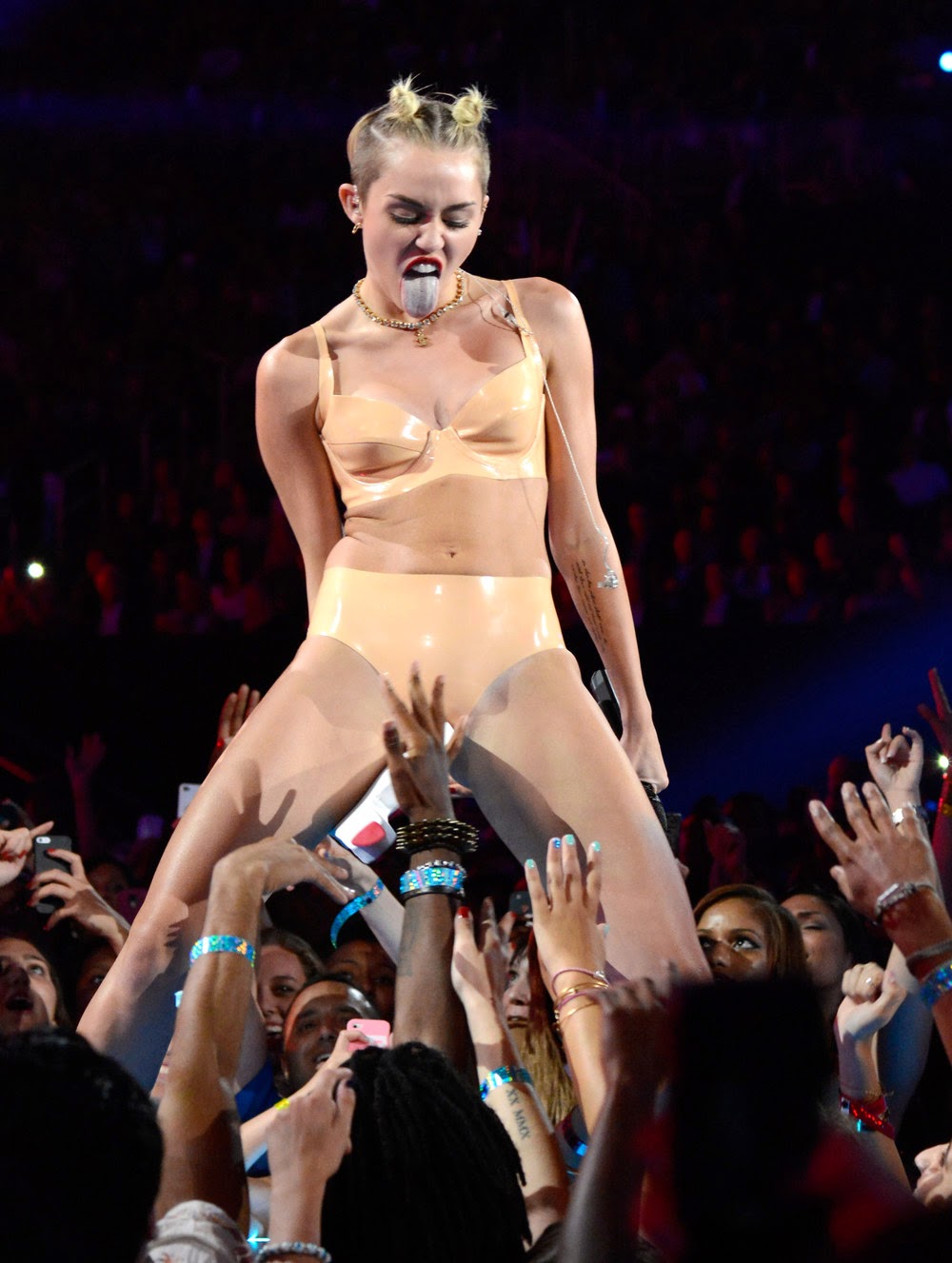 How To Search For Old Facebook Posts - I can't think of one I'd want to find, but I suppose someone somewhere can.

Maria Shriver Doesn’t Like Her Son Dating Miley Cyrus - I don't see the problem. If he doesn't like her later, he can just drop her at the bottom of some convenient Massachusetts tidal pool. But I just can't imagine why she wouldn't want her in the family.

On Wednesday, the White House Summit on Early Education will unveil nearly $1 billion in new “investments” to “expand access to high-quality early childhood education to every child in America” from “birth and continuing to age 5.” It’s a retread of President Obama’s 2013 State of the Union school-spending plan, which was a repackaging of his 2011 Race to the Top Early Learning Challenge program.

Those Obama initiatives are knockoffs of moldy-old Democratic policy chestnuts, such as former Vice President Al Gore’s push to fund preschool for all 3-year-olds at a cost to taxpayers of at least $50 billion over 10 years, left-wing actor/director Rob Reiner’s “I Am Your Child” campaign for universal preschool and child care, and Hillary Clinton’s various “It Takes a Village” schemes to expand Head Start from womb to work. With age comes fiefdom.

Give me a child until he is seven and I will give you the man the next generation of liberals".

Wombat-socho has the original Rule 5 post "Rule 5 Sunday: Relay Breakdown" ready at The Other McCain.
Posted by Fritz at 3:24 PM