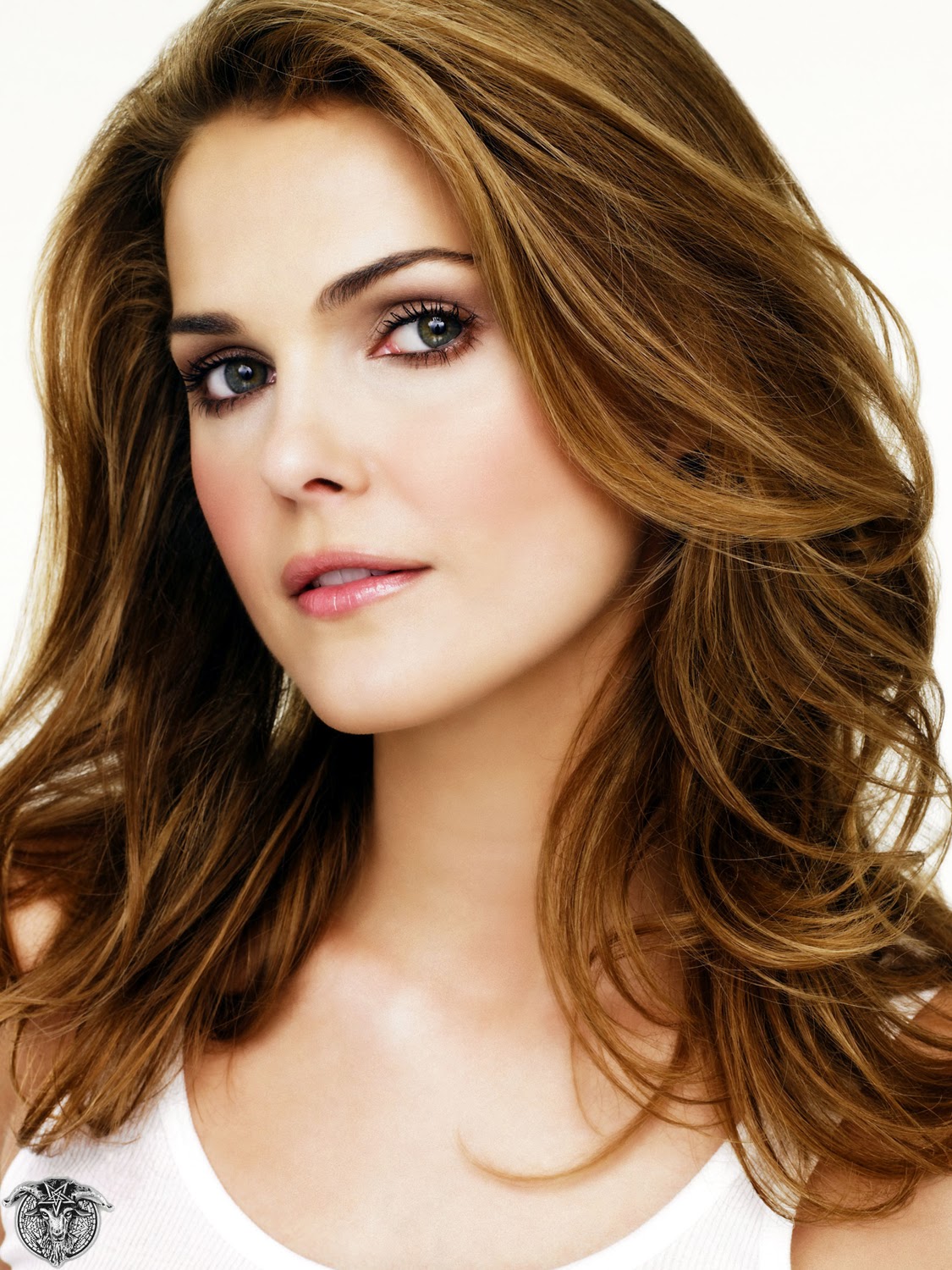 This week's Rule 5 spectacular goes for  Keri Russell, the American actress who stars in the Americans, one of the brighter spots in cable TV. Keri plays the Soviet infiltrator Elizabeth Jennings, mild mannered housewife, ruthless spy along with her husband, and her unsuspecting children, whom she fears are growing up corrupted by the nasty capitalists in Cold War America. 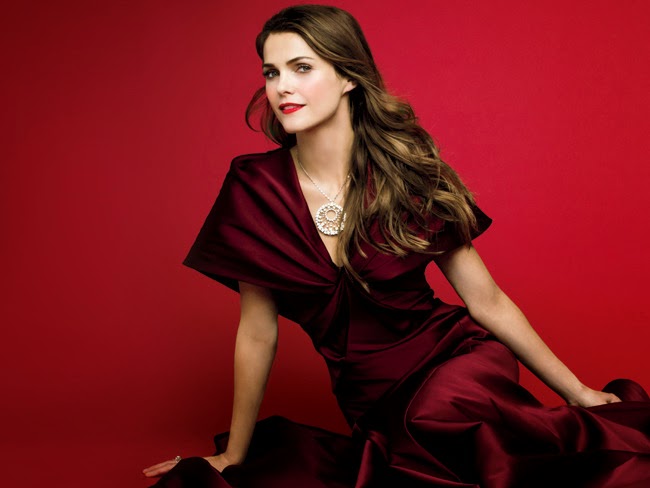 In her character, you can really see both the evil of the communist system, and the banality of the mother who loves her family; willing to kill for the cause, and tolerate, if not relish, her husband entering a false marriage with all it entails for the cause. 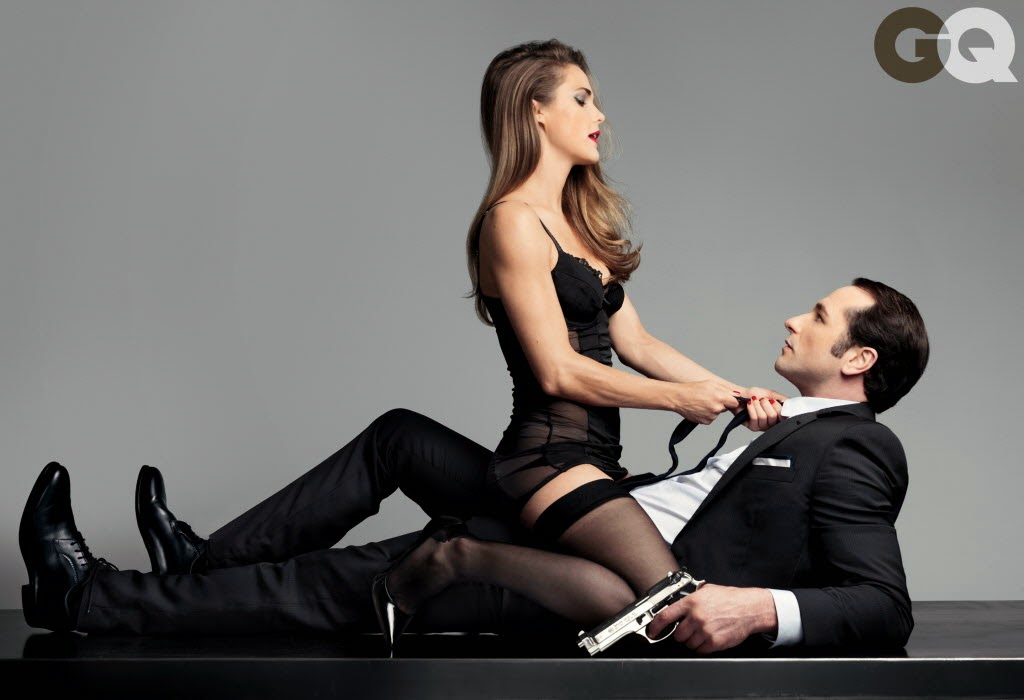 Born in California in 1976, but raised in various places, she began acting at 15 with the new Mickey Mouse Club. Annette Funicello she isn't. She has racked up a pretty decent resume in TV and movies. 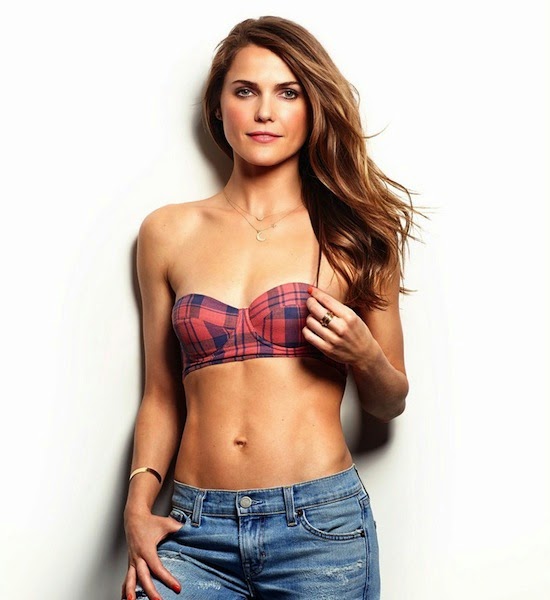 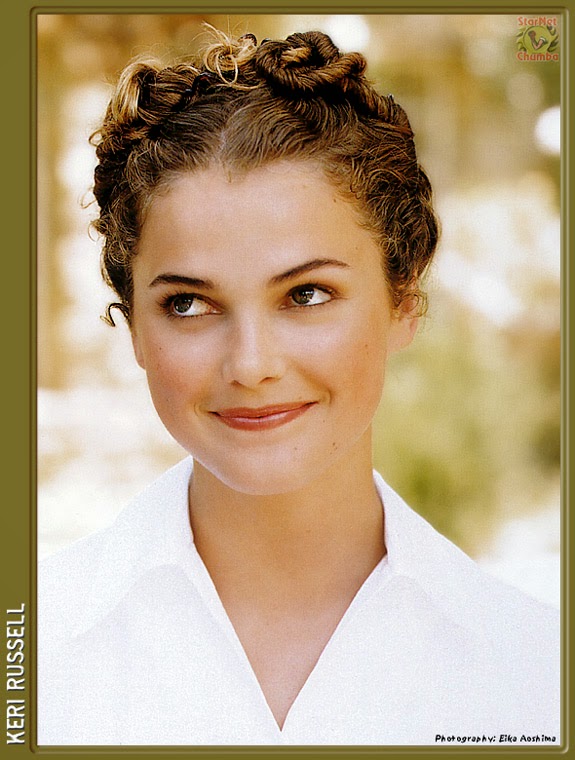 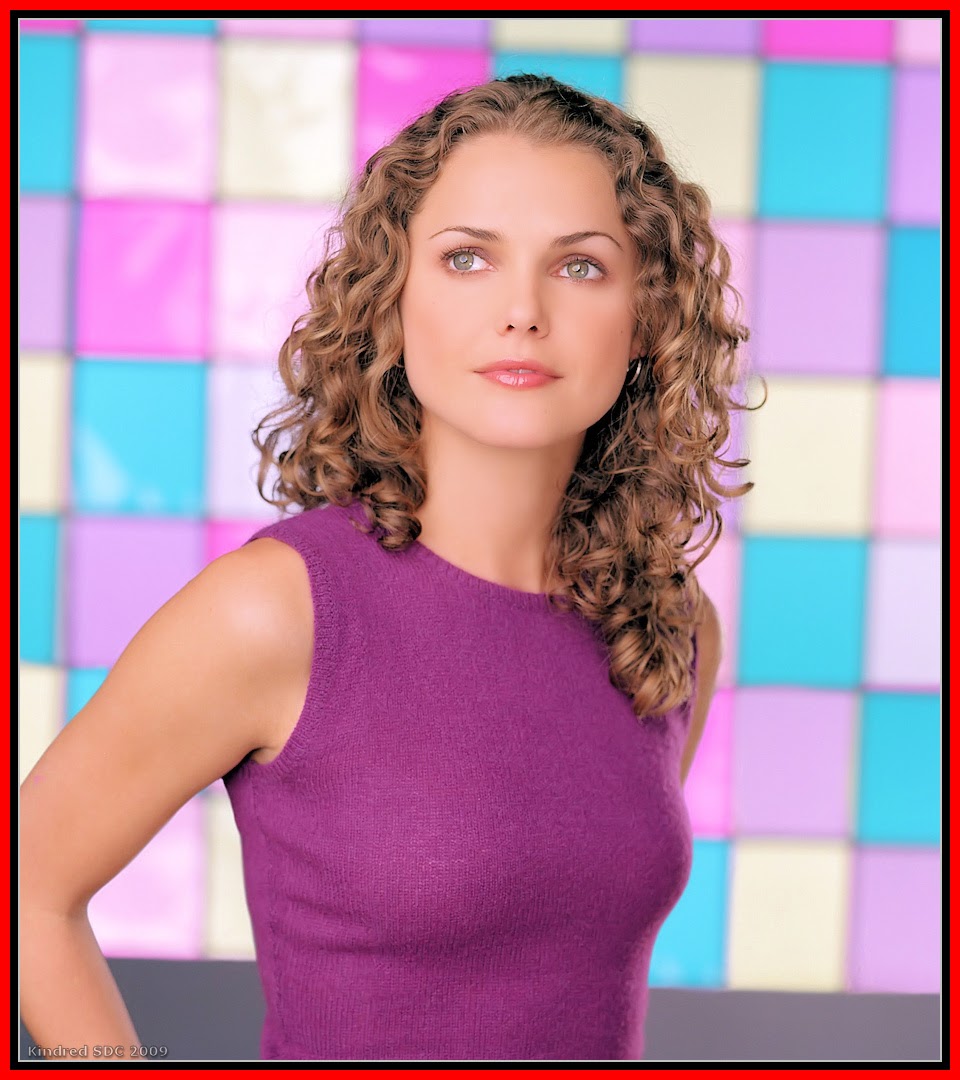 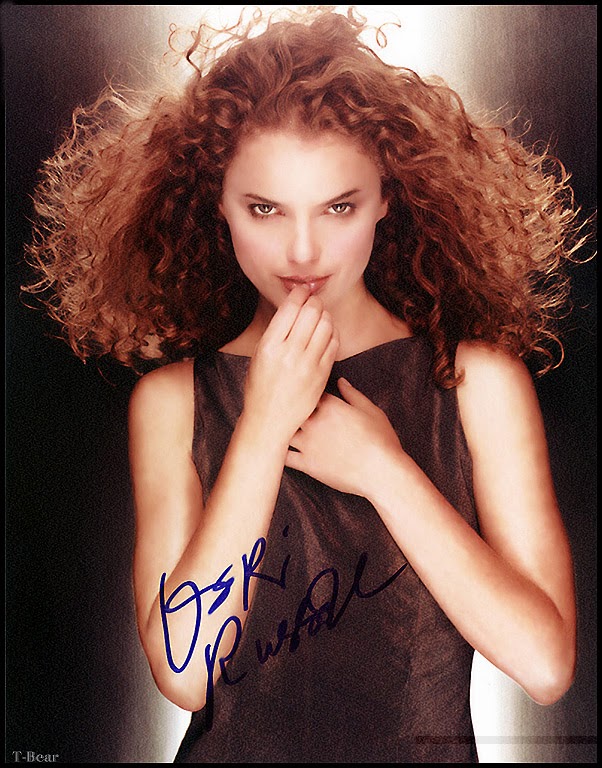 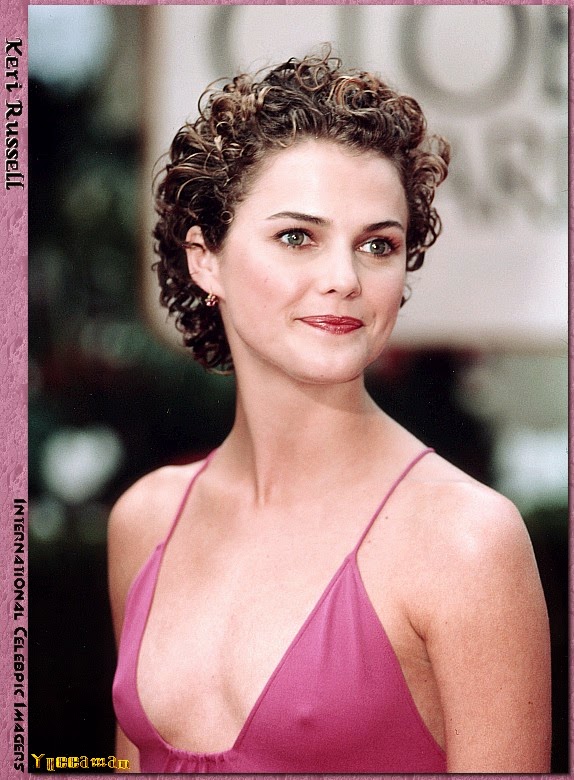 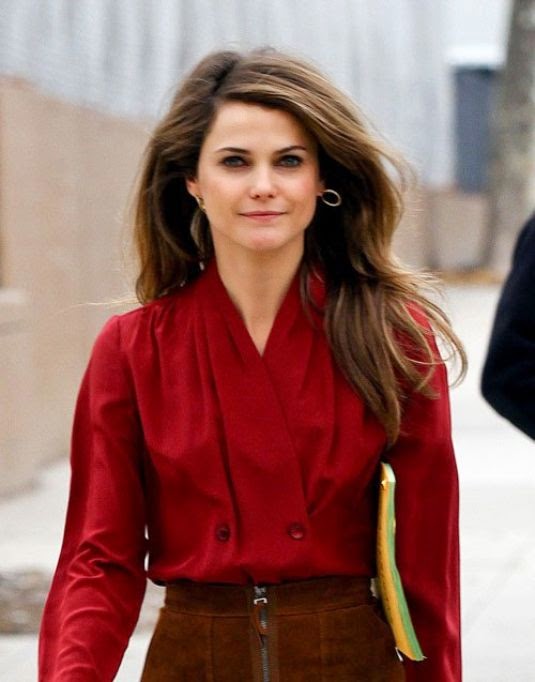 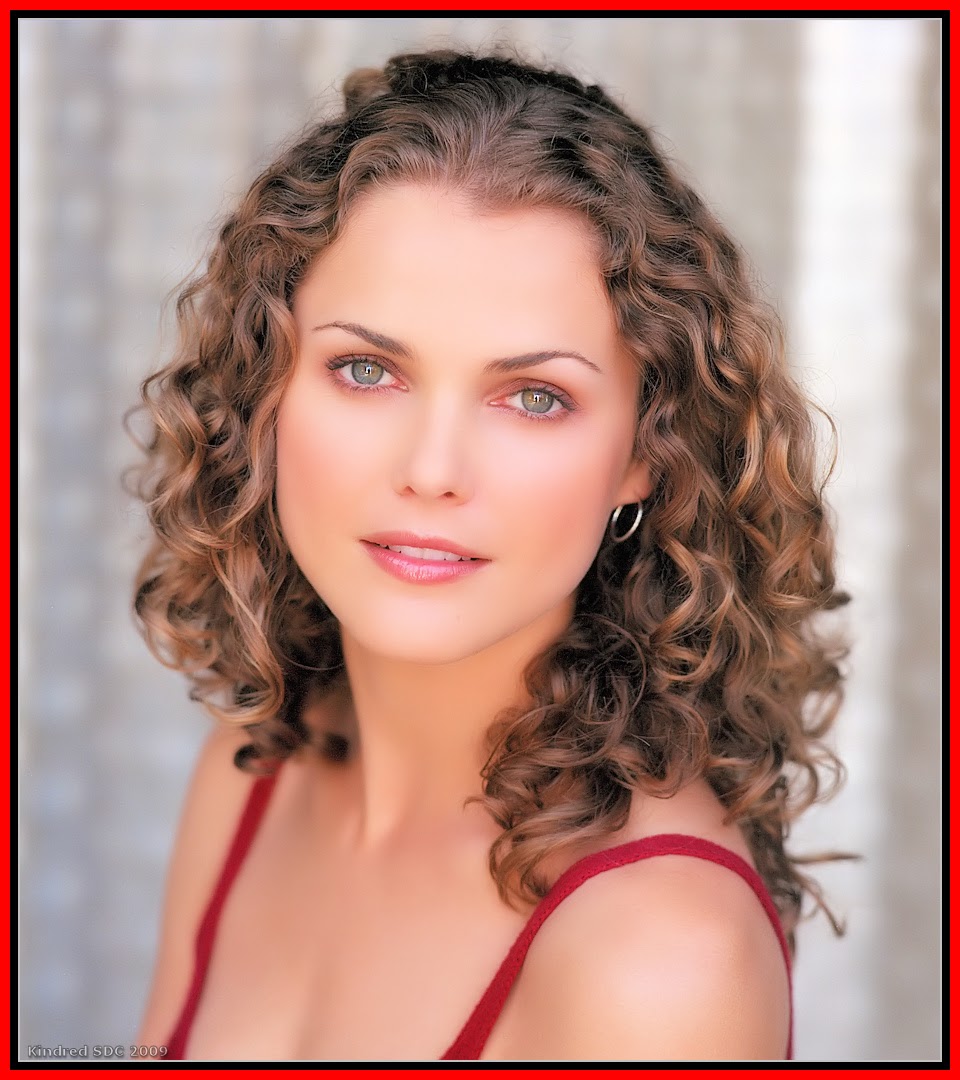 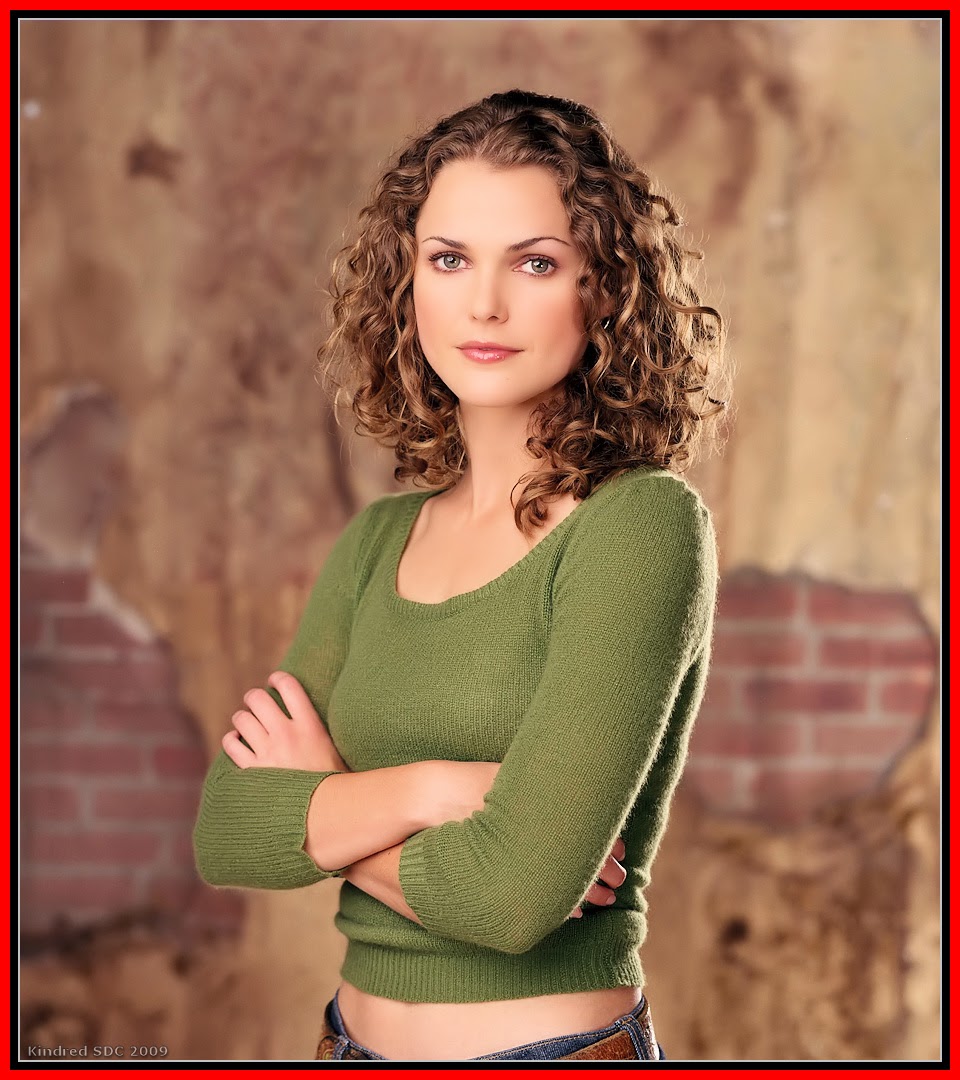 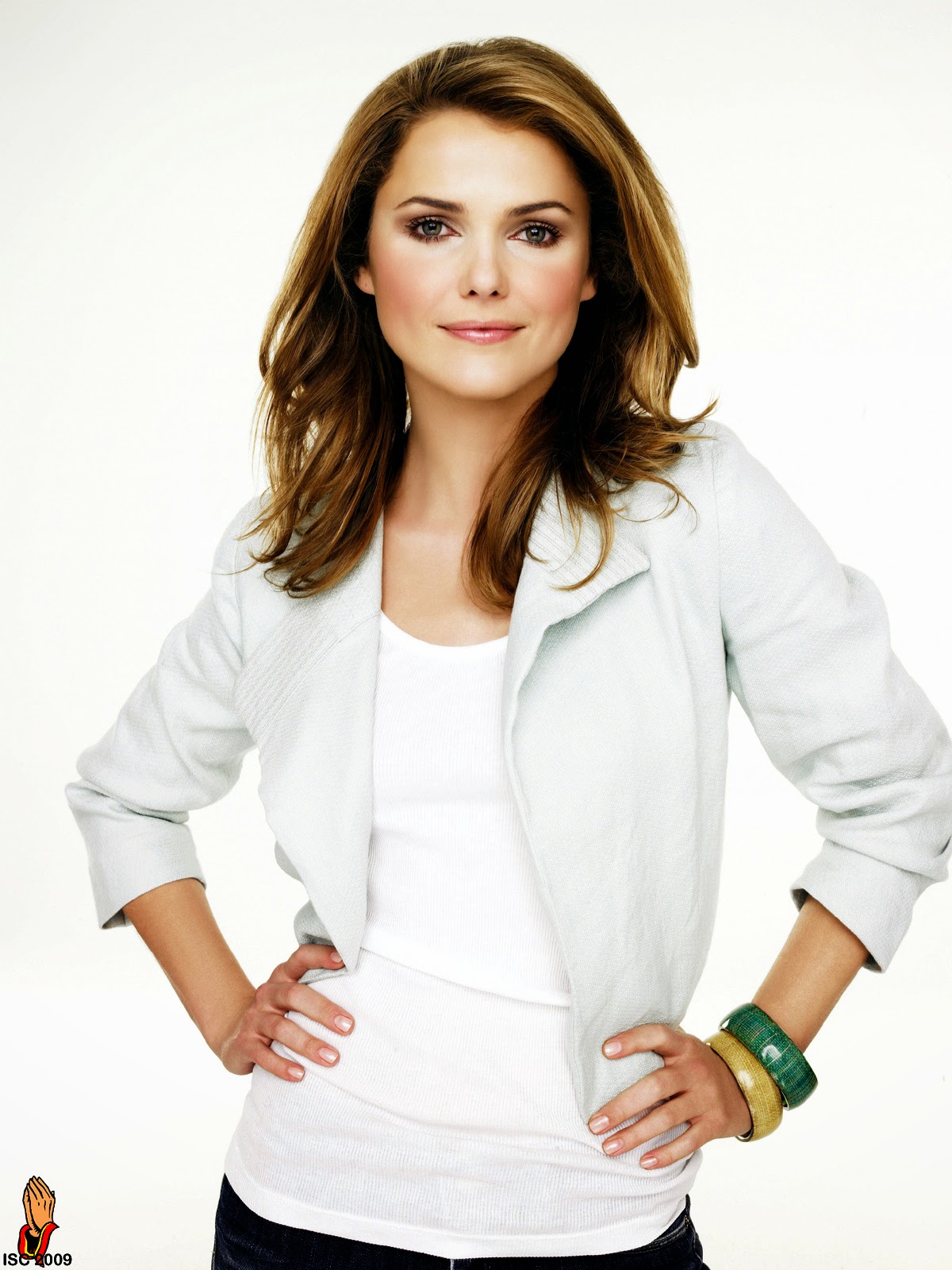 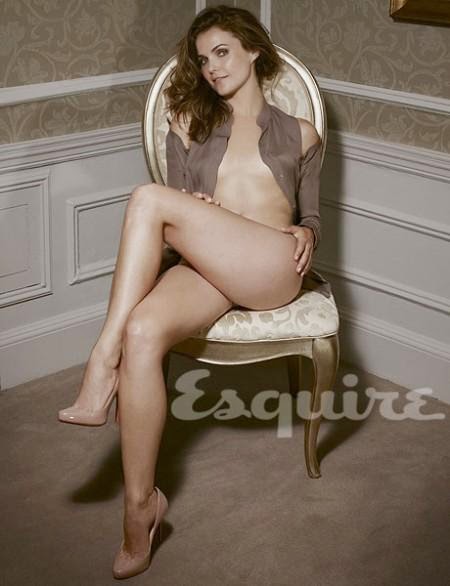 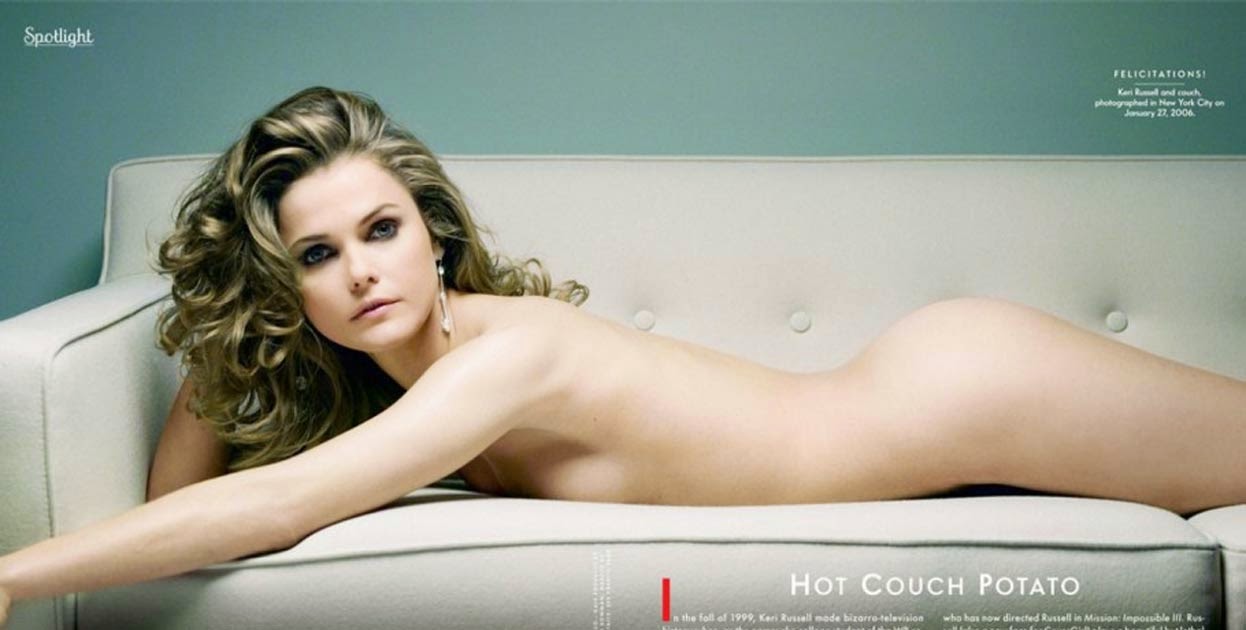 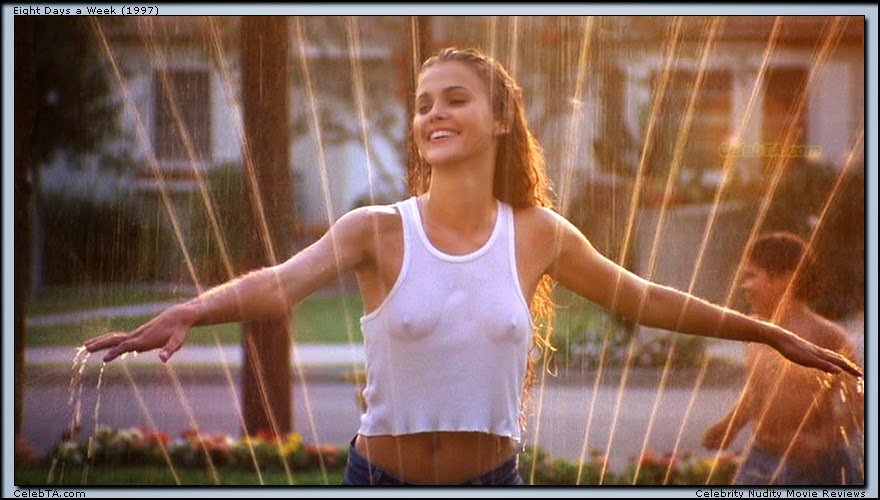