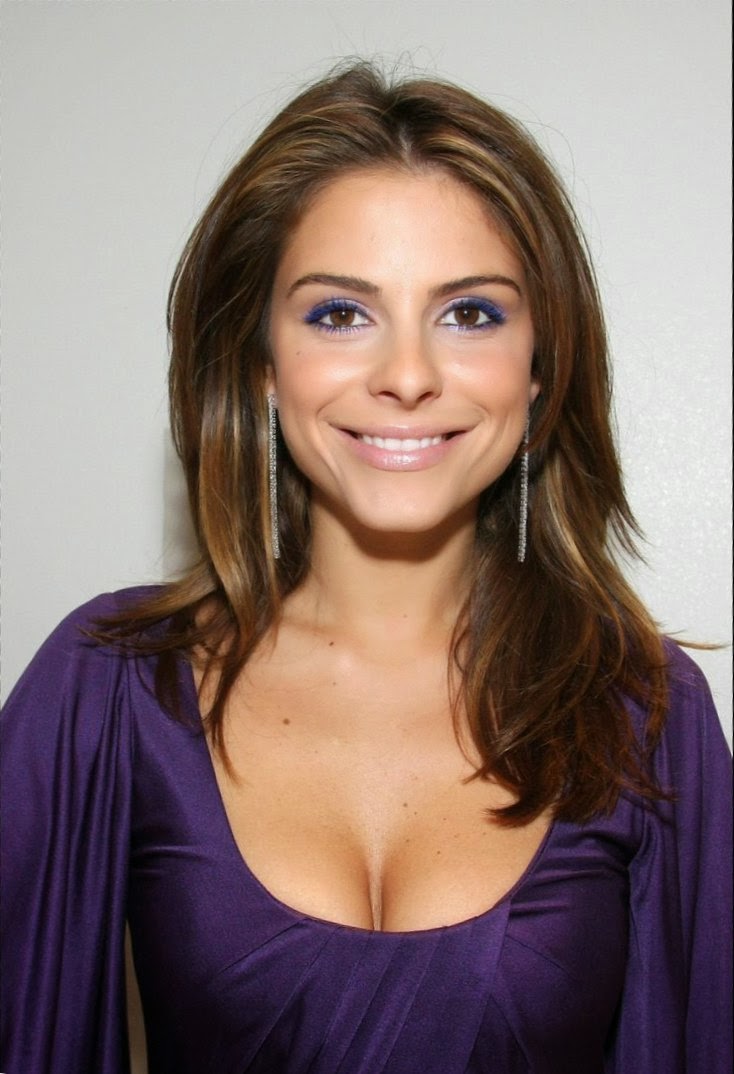 This Rule 5 Post prompted by the news that TV babe/personality Maria Menounos suffered a tragedy in New York: Maria Menounos Was Attacked and Her Car Vandalized While Leaving New York Airport


Menounos explained that she was leaving JFK airport in a car when she suddenly heard what she thought was gunfire.

"We were merging onto the expressway and all of a sudden we heard an explosion. I thought we were being shot at so I told everyone, 'We’re being shot at! Put your heads down!' And everyone put their heads down," she recalled. "We waited a second and we didn’t hear another shot, so I lifted my head up and turned around, and the whole back window was shattered and gone, not even a stitch of glass was left." 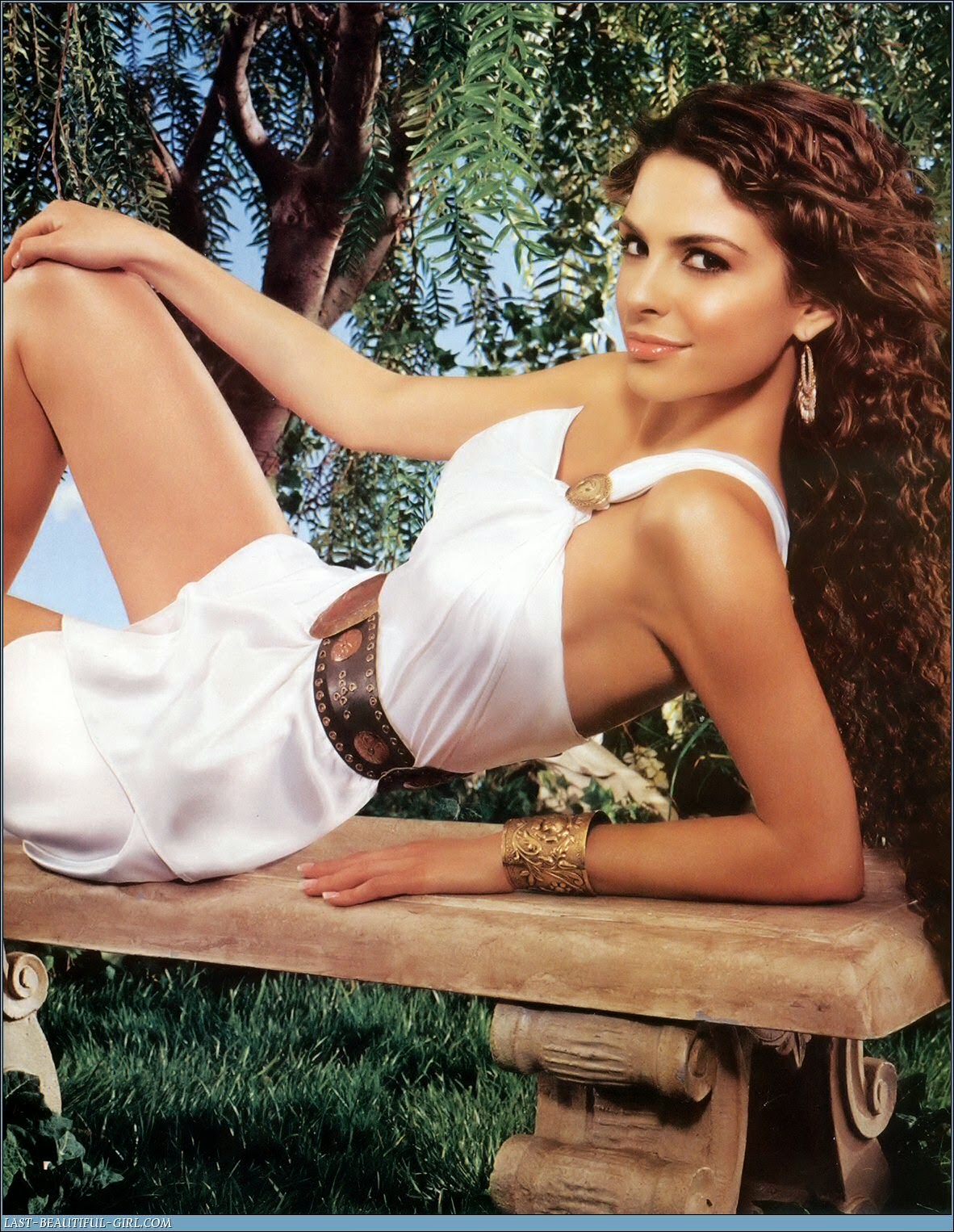 
Luckily for Menounos, who was sitting in the front seat, there was a cop driving behind them. However, he didn't seem to catch what had happened either.

"He told us, 'You have to move,'" Menounos said. "And we see this huge tire iron in the back, so either someone ran back and smashed the back of the window and ran and nobody saw [them], or someone was in close proximity and threw it through the back window. Either way, my makeup artist was in the back seat covered in glass," Menounos added. 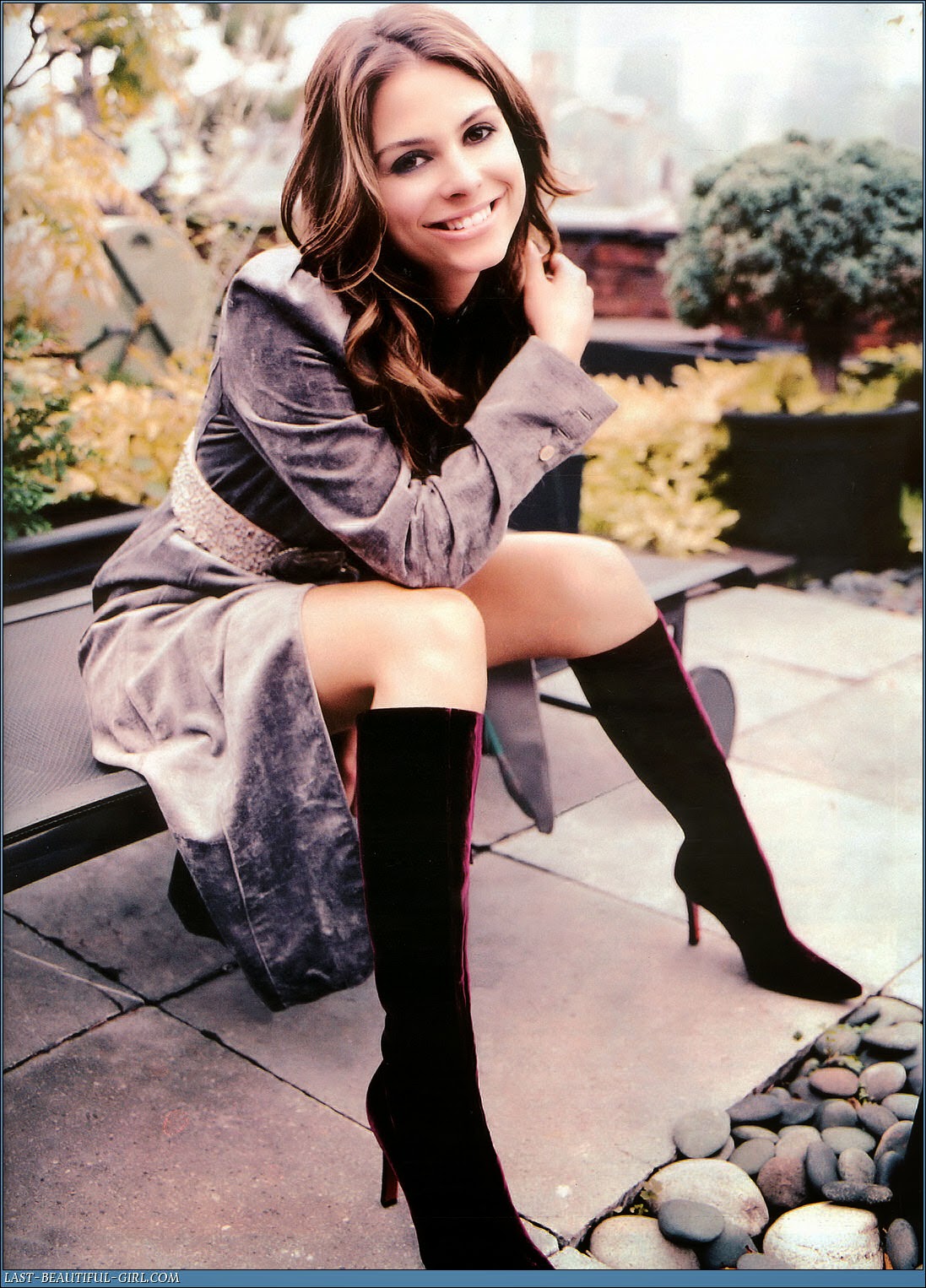 
Menounos was born in Medford, Massachusetts, to her Greek immigrant parents Costas and Litsa Menounos.She has a younger brother, Peter Menounos. She is fluent in the Greek language.  Menounos attended the Dormition of the Virgin Mary Greek Orthodox Church in Somerville, Massachusetts.

In his 170th Blogging Magazine issue, GOODSTUFF leads with a spectacular ginger, Lily Cole. Linked at Pirate's Cove in the weekly "Sorta Blogless Sunday Pinup." Despite the holiday madness Wombat-socho has the "Rule 5 Sunday: Bowls, Boobs And Other Entertainments" post up on time and within budget at The Other McCain. 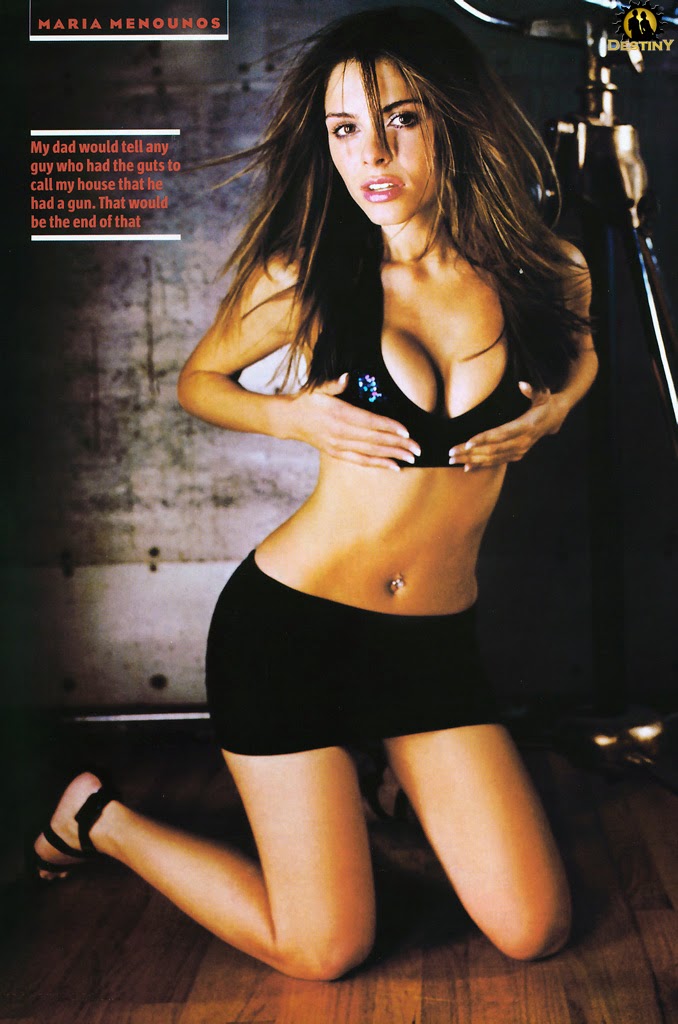 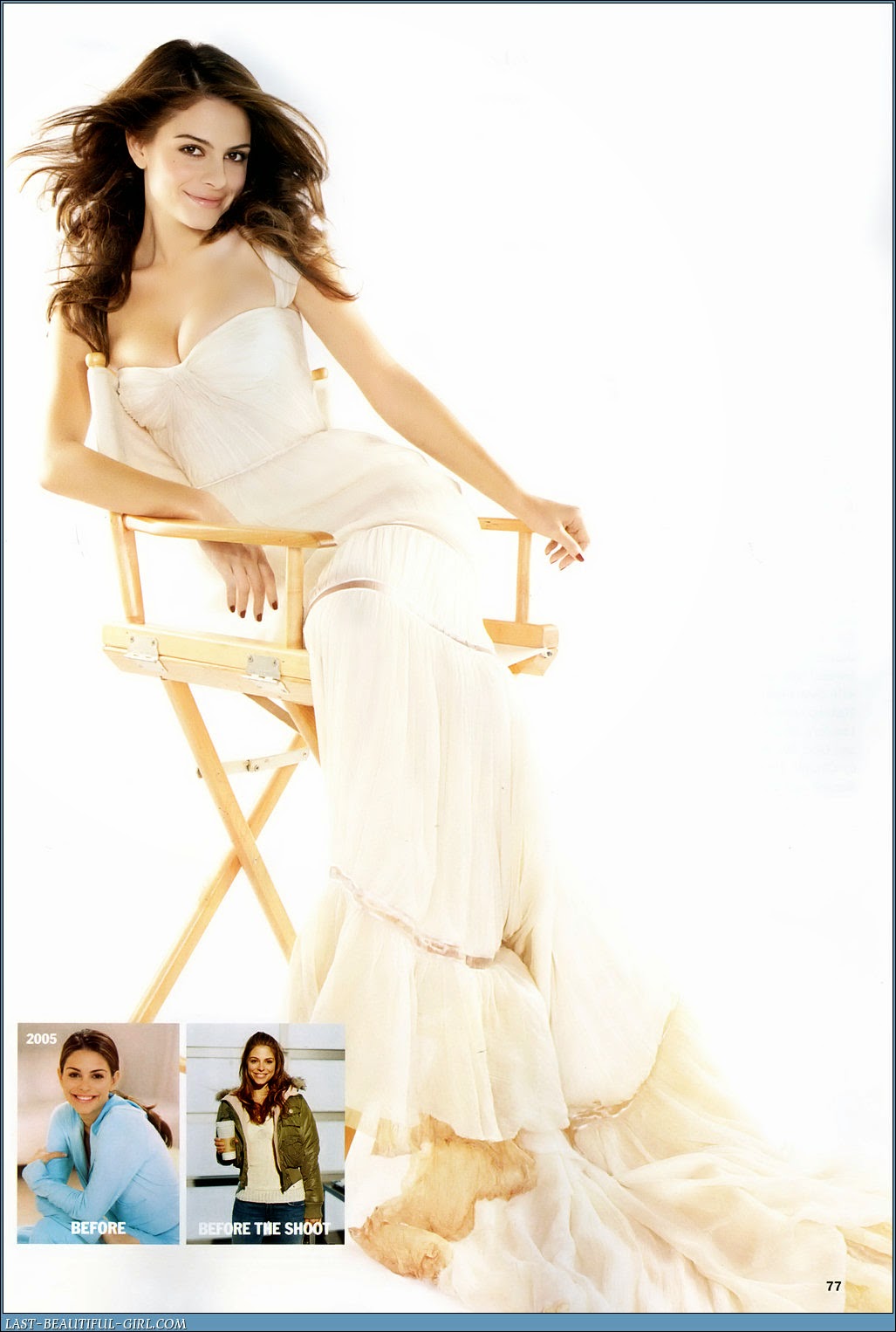 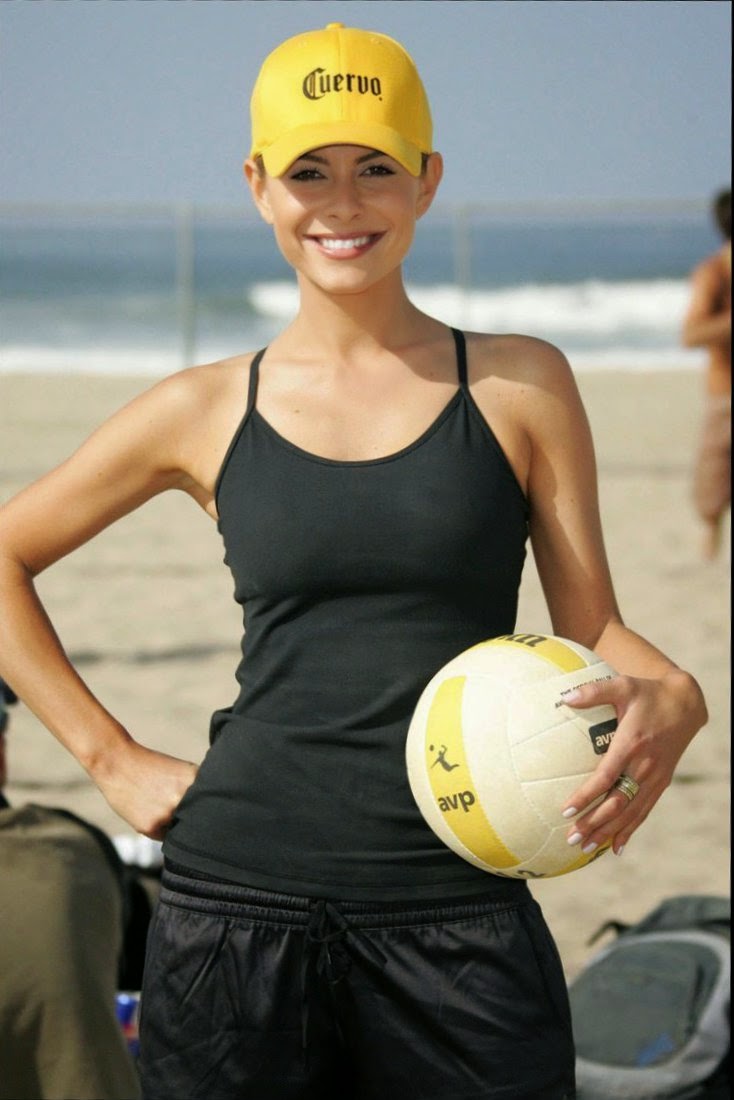 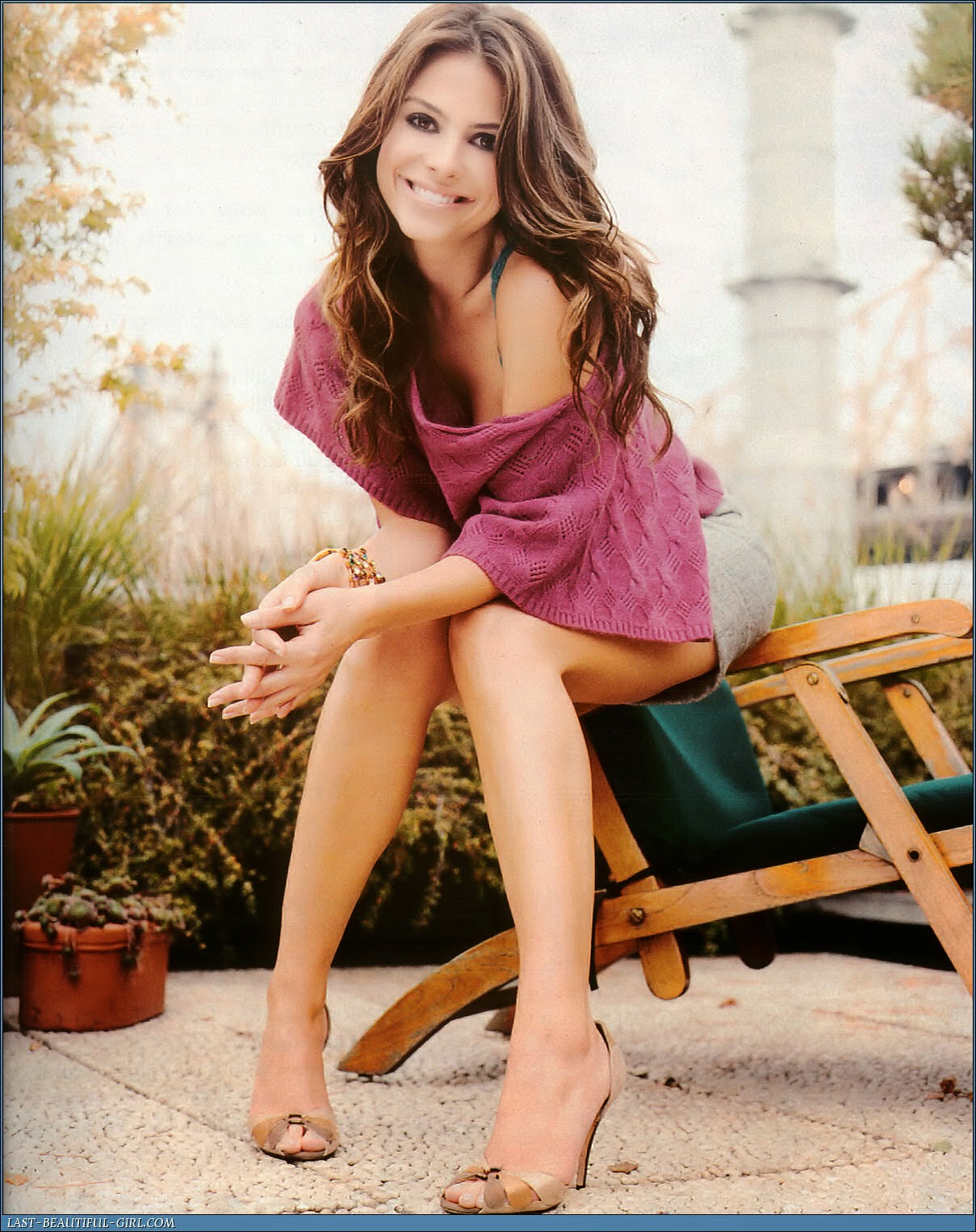 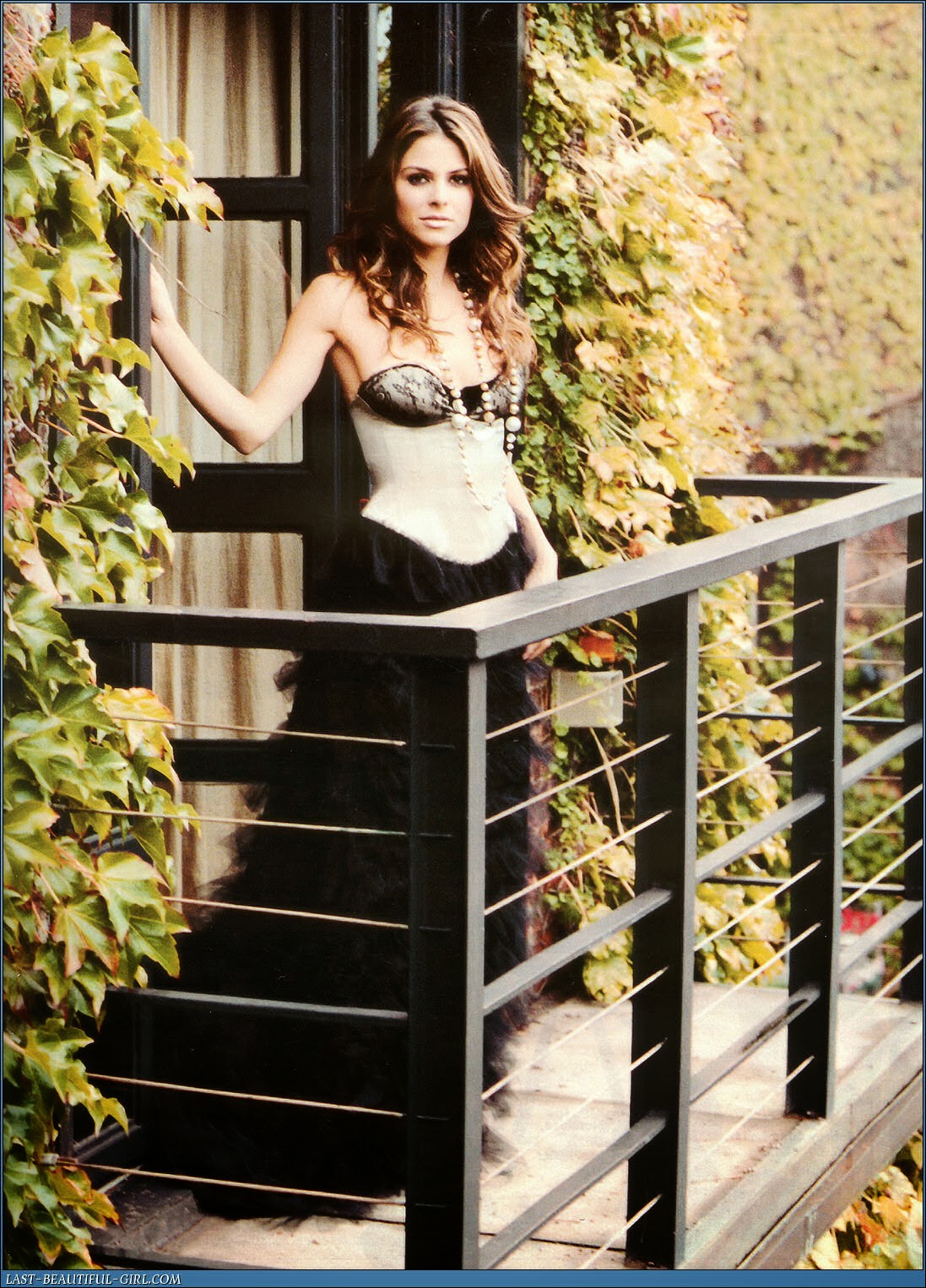 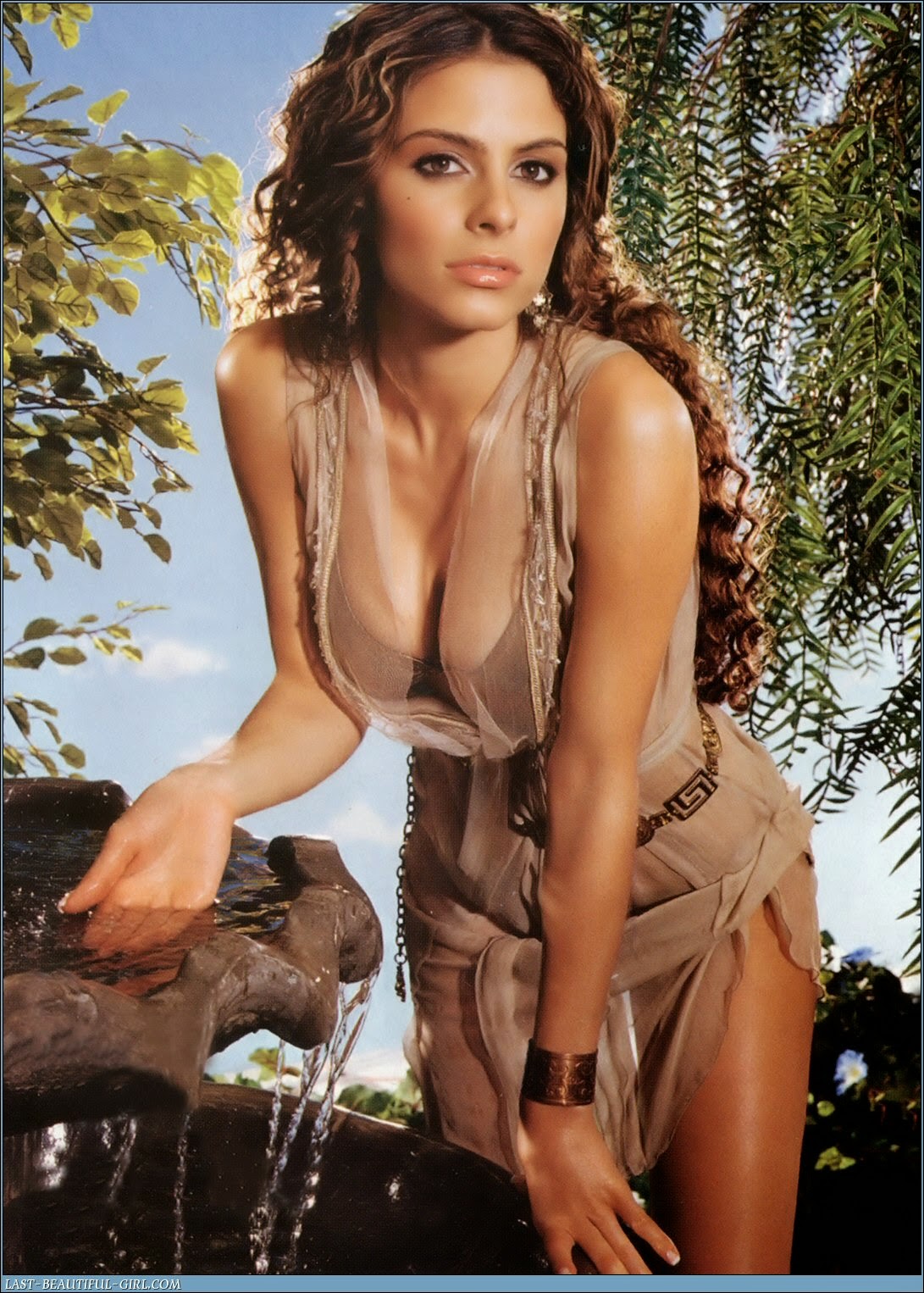 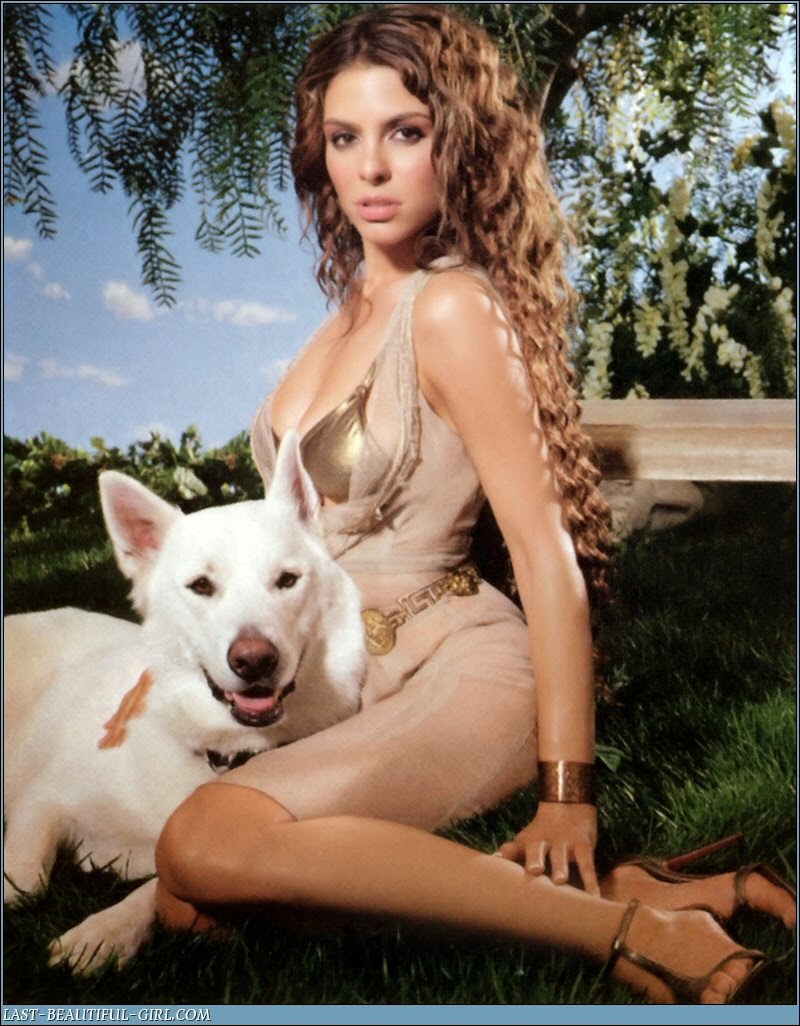 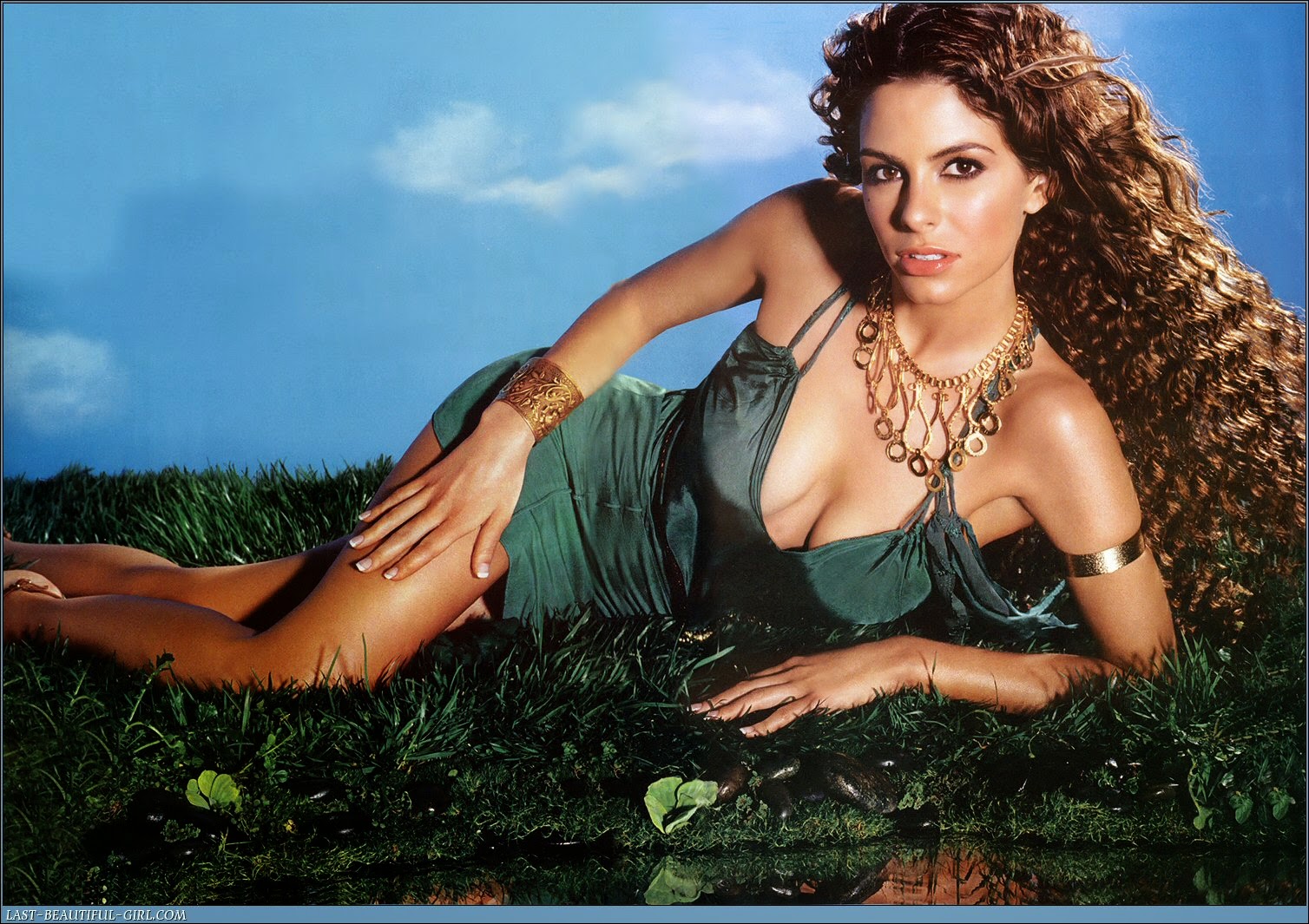 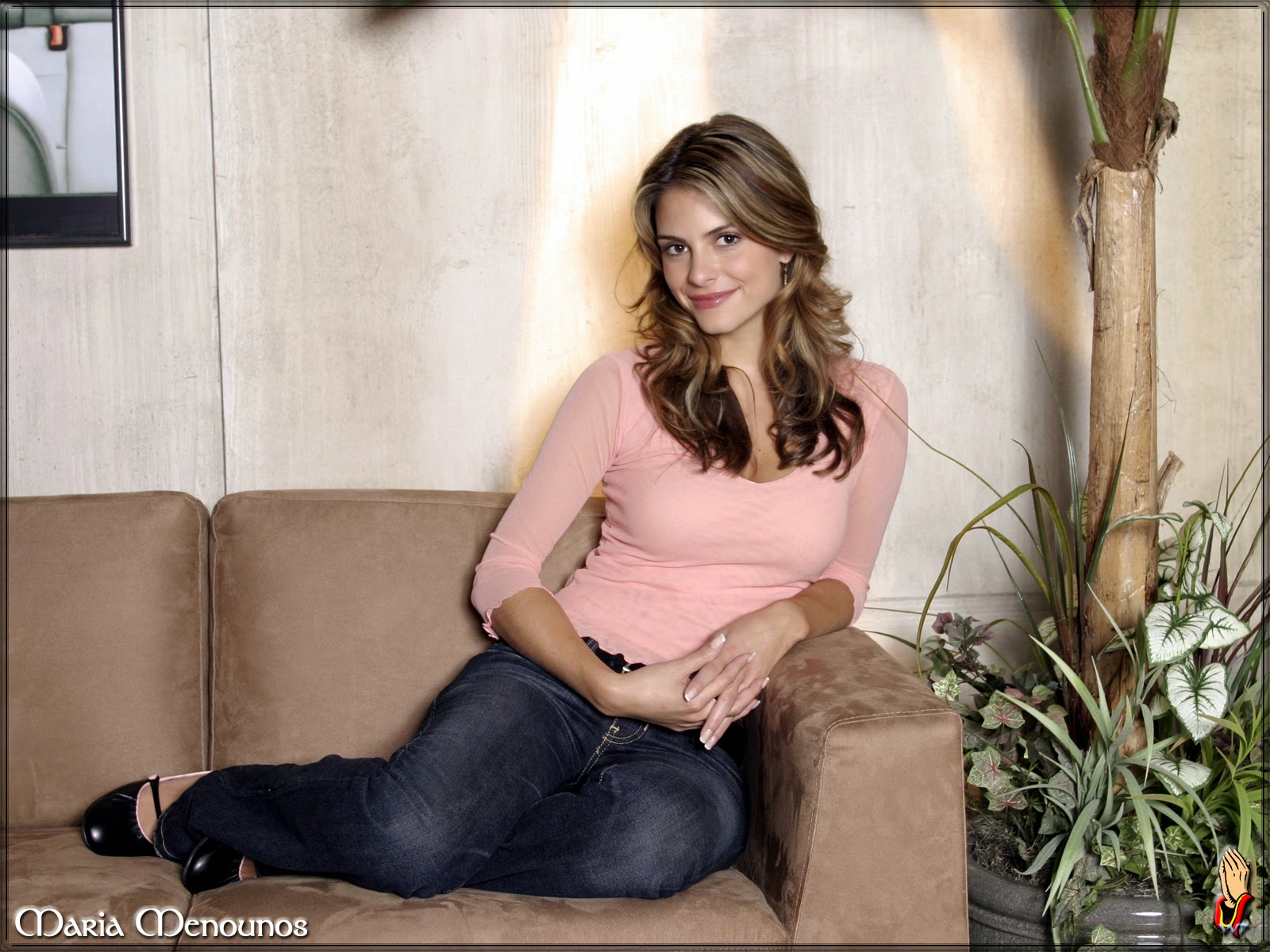 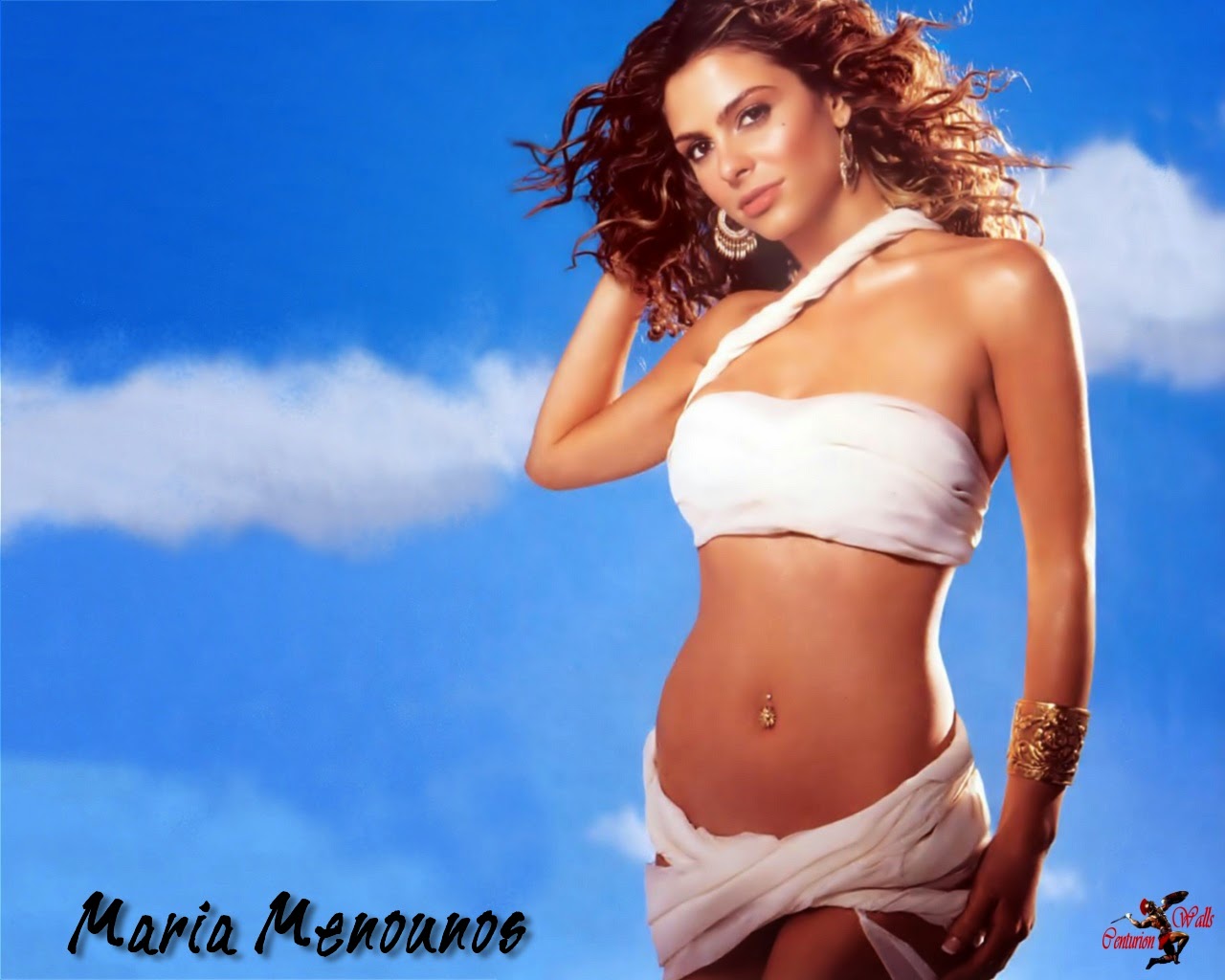