Can Redskins Become the Giant Killers? 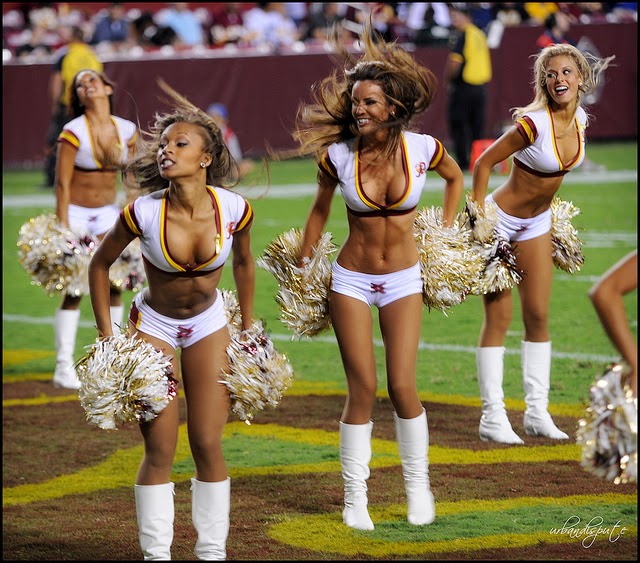 Today the now infamously awful Washington Redskins (3-10) take on the almost equally bad New York Giants (4-9) at 1 PM in the New Jersey Meadowlands, just coincidentally one of the most contaminated places in the United States. A perfect place for two teams that stink to face each other. Can they both lose?

How bad are the Redskins? So bad that Chris Cillizza of the Washington Post gave their owner second place to President Obama for the "Worst Year in Washington". For the record, this is the second year in a row the President has taken the "honor."


Dan Snyder, for disasters on and off the field

Well, at least Dan Snyder, the owner of the Washington Redskins, won something this year.

In late November, Rolling Stone magazine named him the worst owner in all of professional sports. Snyder's "victory" was a fitting end to a year that — even in the annals of Redskins stinkdom — has to be right at the top when it comes to being at the bottom. 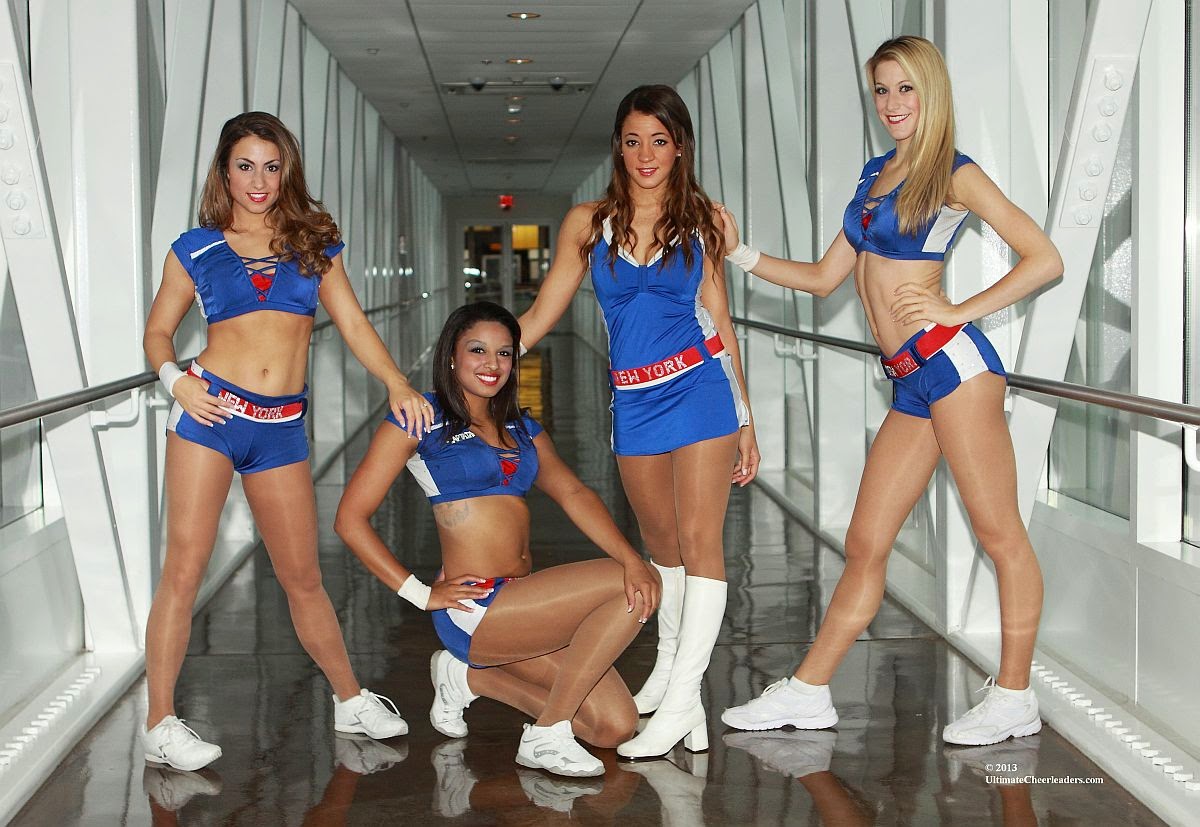 And we know how unbiased the Rolling Stone is don't we? But wait, I agree with them on that. Maybe I should reconsider.


First, the on-the-field problems. "Franchise" quarterback Robert Griffin III went down in the first quarter of the season's second game with a dislocated ankle. That put backup Kirk Cousins in charge of the offense. He quickly proved he was better at throwing the ball to the other team than to his own. Then Griffin came back and, well, stunk. That led to his benching — and possible departure from the team at the end of the year — and the installation of Colt McCoy, he of the now 7-17 lifetime record as a starter, as the starter. 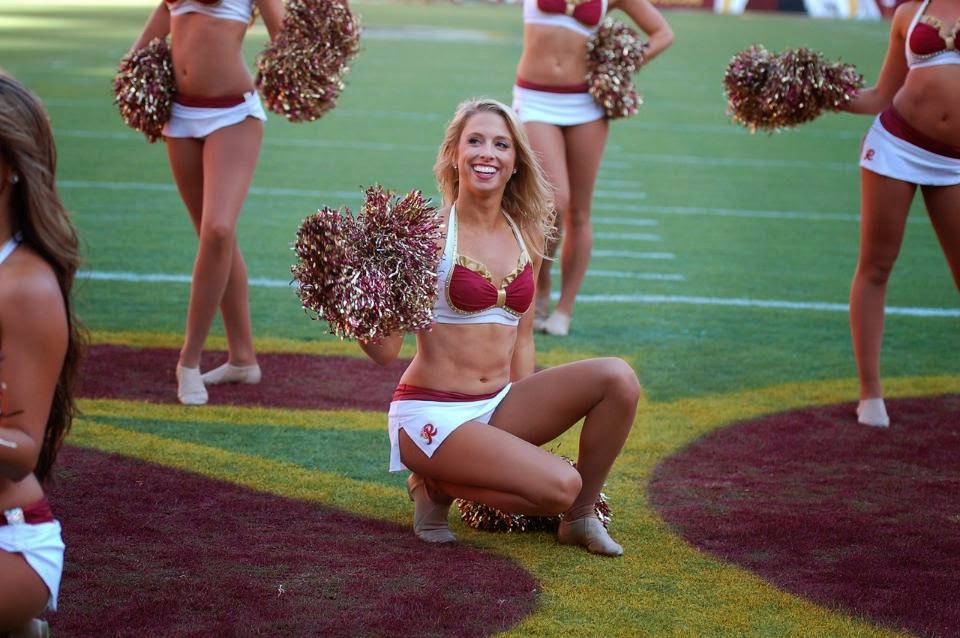 Remember that Snyder's team gave up three first-round draft picks and one second-rounder for the rights to draft Griffin in 2012. And as of this writing, the Skins were 3-10, their fifth double-digit-loss season in the past six years. Next year may bring a new quarterback — or perhaps a new head coach, if Jay Gruden's desire to part ways with Griffin doesn't go over well with his bosses.

Off the field, things weren't any better for Snyder. Calls to get rid of the "Redskins" name burgeoned over the past year; 50 Democratic senators signed a letter to NFL Commissioner Roger Goodell in May urging that the name be changed. The next month, the U.S. Patent and Trademark Office canceled the team's patent on the name and logo, saying they are offensive to Native Americans. 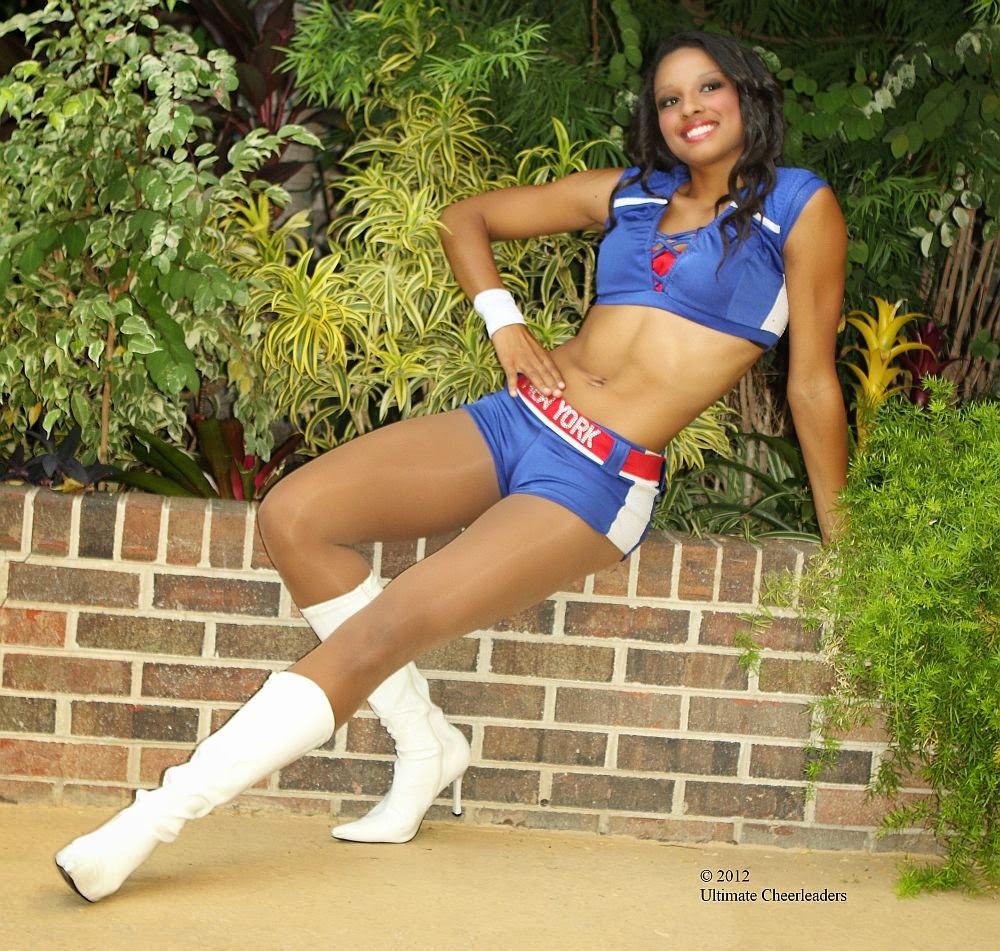 Even Elizabeth Warren, who faked being 1/32 Cherokee to get a job at Harvard where she claimed to be the "First Woman of Color" on their faculty. I wonder what the Cherokee equivalent of "chutzpah" is.

That's funny, now there aren't 50 Democratic Senators coming back next year to send such a letter. Coincidence? Probably;  I think Obama and Obamacare had more to do with that, but  who knows. Maybe the general disgust with Senators who cared more about renaming football teams than fixing the Obama economic depression.


Snyder, displaying his usual tin ear, promised the name would never be changed. At this rate, never is also when the Redskins will be a relevant NFL franchise under this owner.

I think that's about the only thing he's done right.

In other NFL news, several players decided to show their support for tax resistance and petty crime by raising their hands in support of "Don't shoot, I can't breathe" or something: NFL players show support for 'I can't breathe' protests.  Welcome to Tea Party, boys. 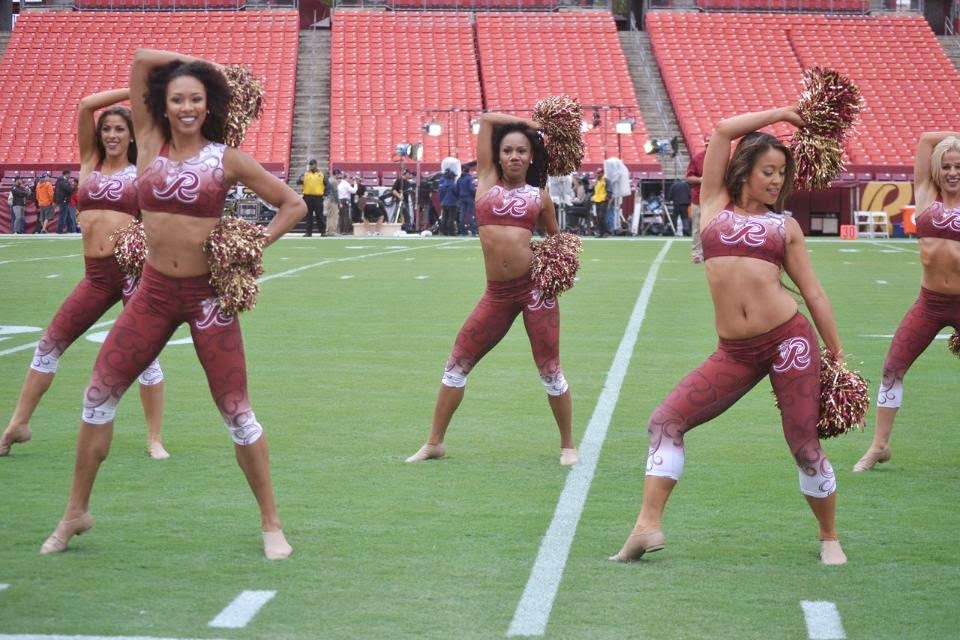 Washington (AFP) - Several NFL players joined other stars Sunday to support the "I can't breathe" protests sweeping the United States demanding justice for black men who have died at the hands of white policemen.

On Saturday, Chicago Bulls NBA star Derrick Rose wore a T-shirt bearing the words, which has become the slogan of the demonstrations in major US cities because they were the last phrase uttered by a black father of six in New York when police placed him in a chokehold.
Eric Garner died but a grand jury on Wednesday decided not to charge the white police officer, triggering days of protests in several US cities.

Detroit Lions running back Reggie Bush wore a top with "I can't breathe" written on it ahead of an NFL game on Sunday, as did Cleveland Browns ace Johnson Bademosi. 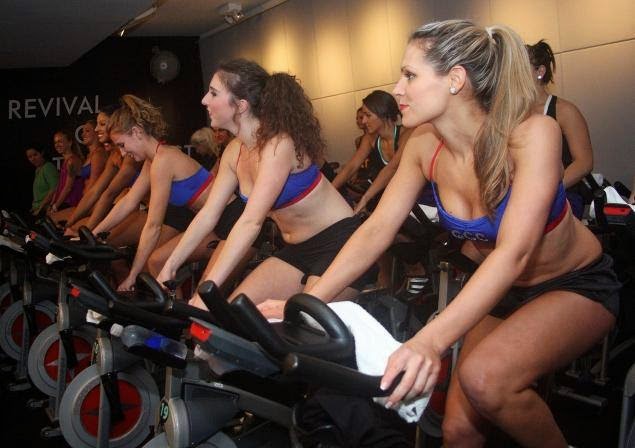 It's hard to play a football game that way; maybe he should have sat it out.


Davin Joseph, a St Louis Rams guard, wrote the same words on his cleats and tweeted it, along with the caption: "RIP Eric Garner."

Five Rams players incurred the wrath of a St Louis police organization a week ago when they entered the field with the same "hands up, don't shoot" gesture adopted by protesters in the St Louis suburb of Ferguson after a white policeman there shot dead an unarmed black teenager.

Oh well, enjoy your game, which ever one it is.

Wombat-socho's monster compendium "Rule 5 Sunday: Winter Solstice Edition" is ready at The Other McCain.
Posted by Fritz at 12:55 PM