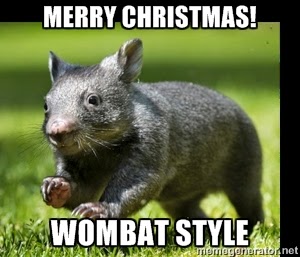 Bush The Elder Hospitalized In Houston - Our best wishes. And don't catch Ebola from the nurses.

NYPD Union Boss Escalates Criticism Of City Hall, Protesters reject Di Blasio’s call for hiatus - Why does all the strife seem to happen in the Blue fraction of the country?

Sheriff Joe’s Bid To Block Obama’s Amnesty Rejected - No standing because he "hadn't shown how it would harm his county".  Did anyone really imagine it would be that easy? 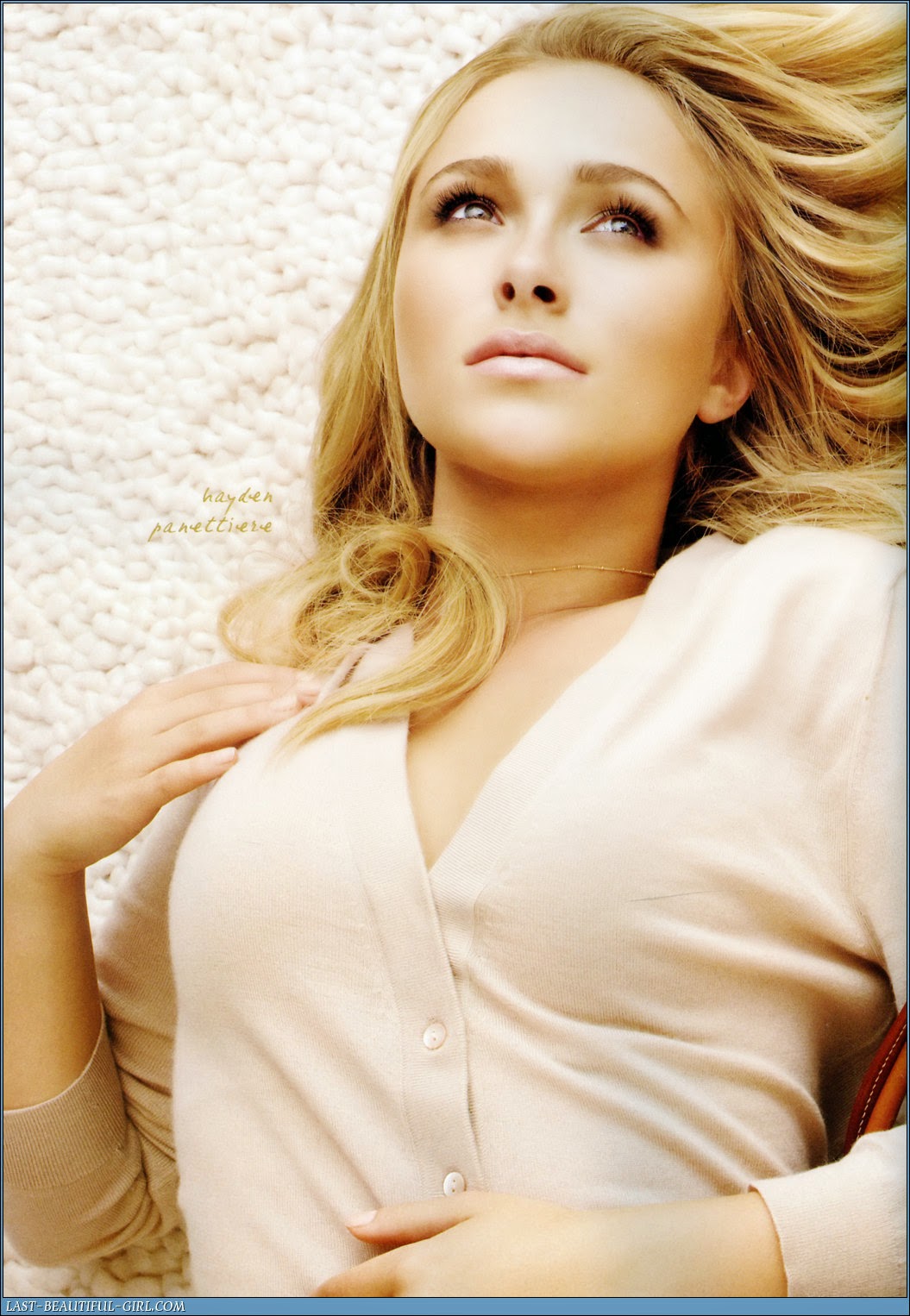 Court Rules Against Greens Seeking EPA Regs For Lead Bullets - Good; it's not that they love the environment so much as they hate hunters.  When I think of all the lead Iv'e left on the bottom of Chesapeake Bay. . .


The amounts owed range from $200 up to $20,000. FEMA, as the result of its audits, now believes the payments were originally made in error. The agency estimates recoupment letters have gone to less than 2 percent of the total number of survivors who got $61 million in assistance. 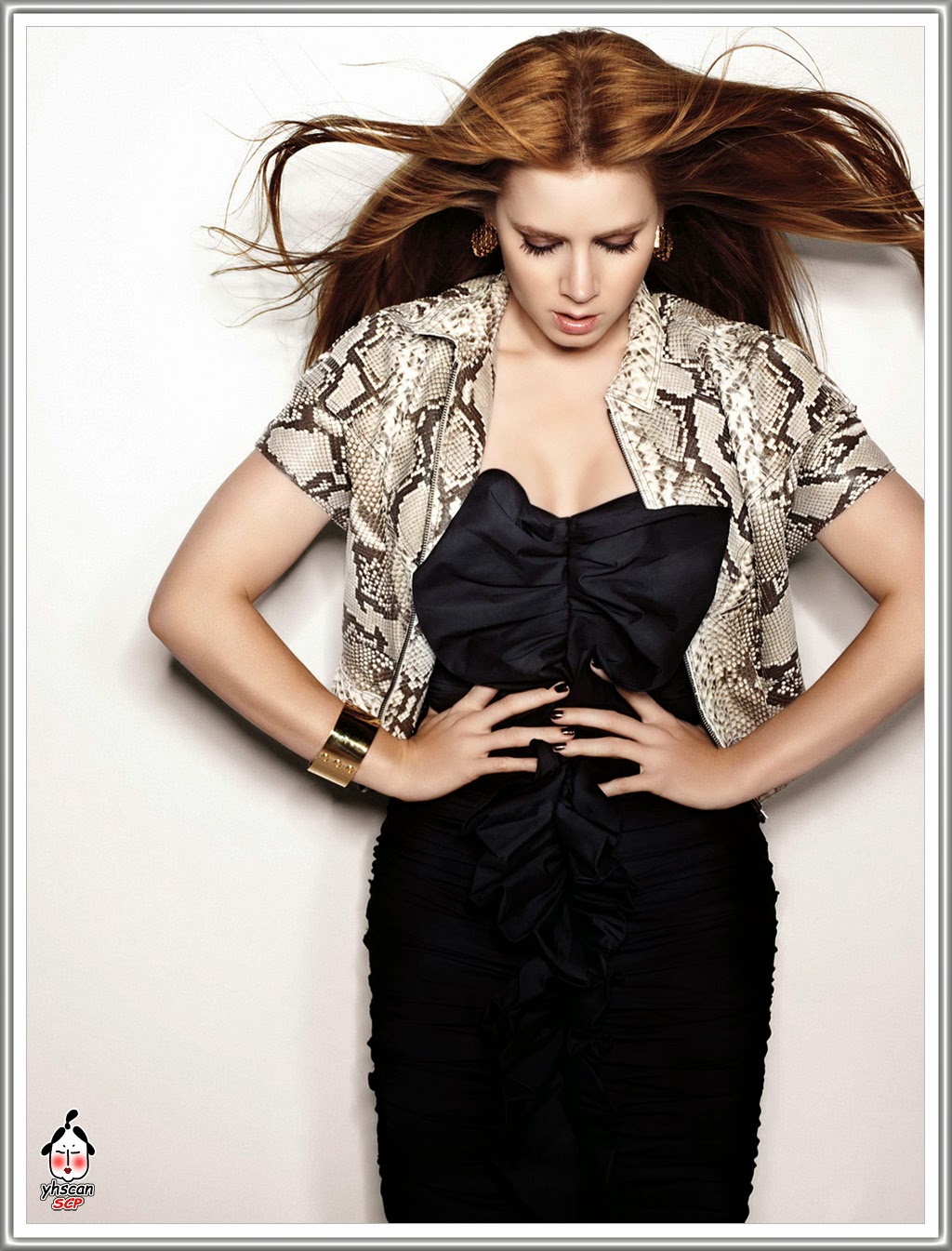 Amy Adams’ Silence On Sony Hack Gets Her Booted From “Today”


A source said, “Amy said she didn’t want to contribute to the media coverage of it . . . then she was abruptly told that her interview with ‘Today’ was canceled. She was shocked and upset.”. . .

But another source insists five-time Oscar nominee and Golden Globe winner Adams “was angry and acting belligerent, she was yelling at ‘Today’ producers, and reduced a young female staffer to tears.”

Navy Investigates: Did Bin Laden’s Shooter Reveal Classified Info? - Almost certainly, it so common it's hard to avoid, but then the administration does that whenever it's convenient, so either let him off the hook or put one of them in jail, too. 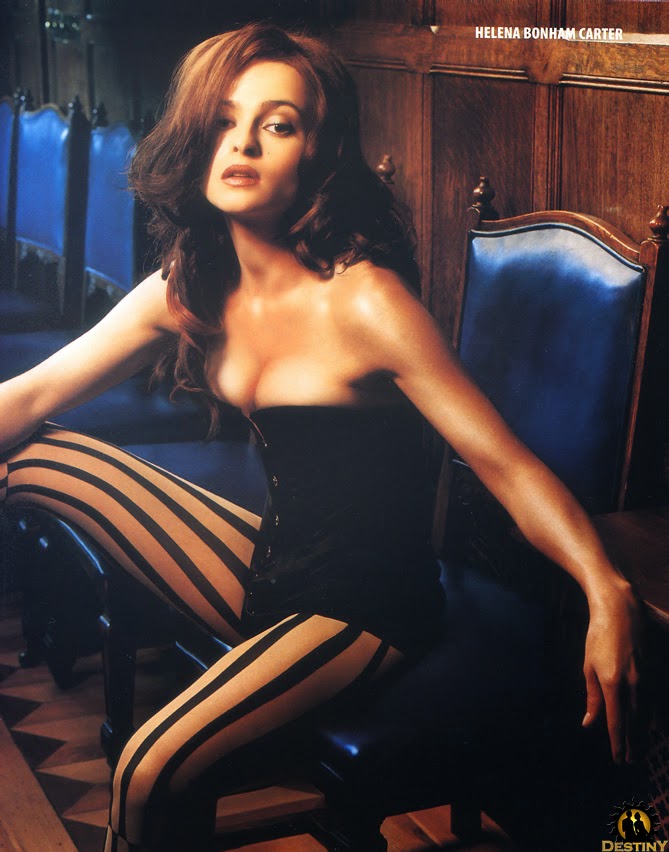 Helena Bonham Carter, Tim Burton Split - Given the pairs films, one can envision this in any number of gruesome ways.

Despite the holiday madness Wombat-socho has the "Rule 5 Sunday: Bowls, Boobs And Other Entertainments" post up on time and within budget at The Other McCain.
Posted by Fritz at 2:53 PM