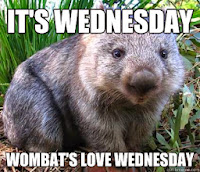 Anguish, Outrage In Pakistan After Taliban Attack On Peshawar School
India mourns slain Pakistani schoolchildren
PM Sharif: Terrorism will be rooted out - Lotsa luck with that. They're half your government.

Jeb Bush To “Explore” Candidacy - Sigh. . . How about a constitutional amendment forbidding, sons, brothers, spouses, and parent of previous presidents from holding the job. Call it the Anti-Aristocracy Act. Lets spread the blame around a little further. 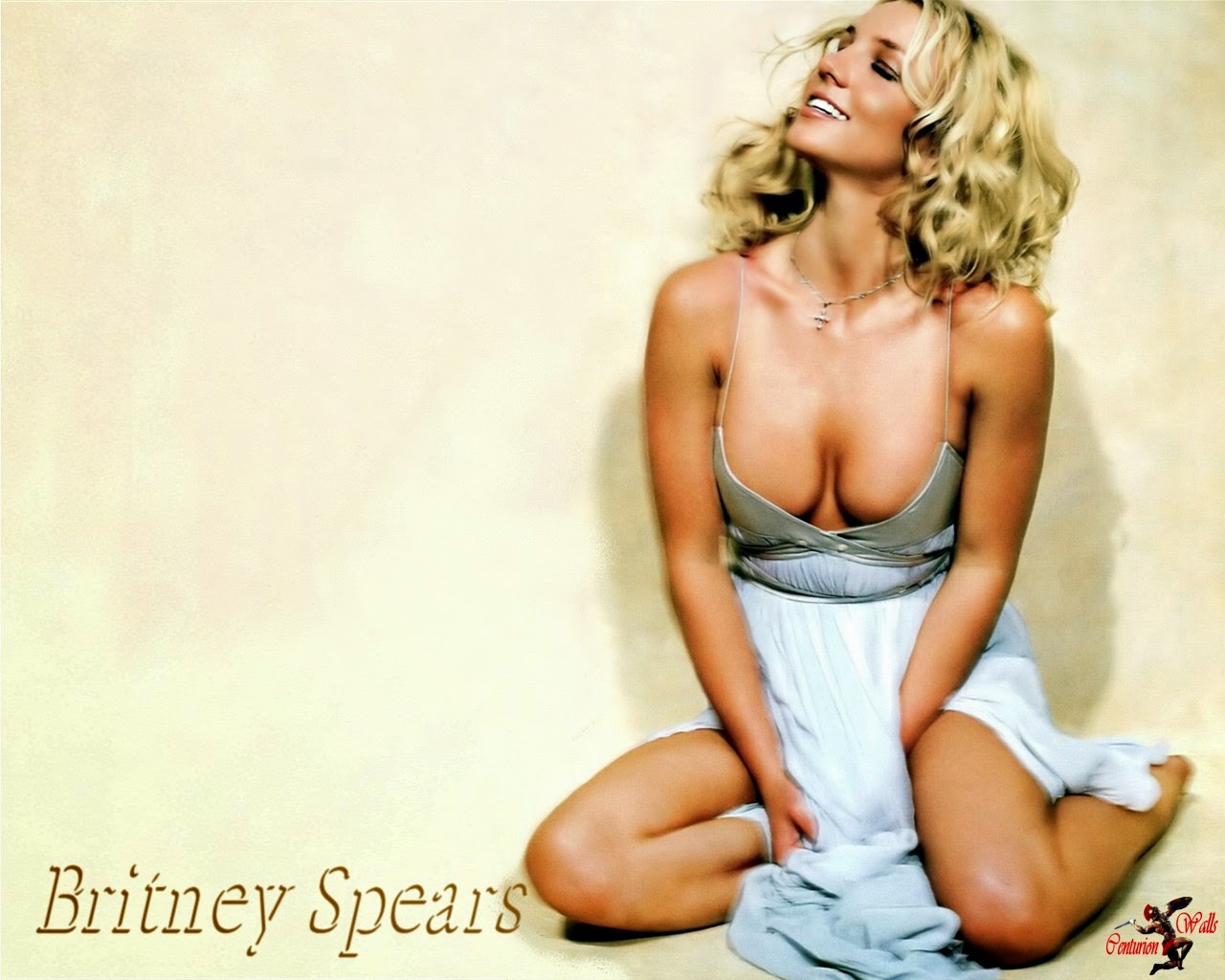 Britney Spears Flashes Abs, Hot Body Dancing, switching up exercise routine, and lots of sushi doing the trick for Brit - Although I enjoy my steaks nearly raw, I'm not generally a fan of raw food. Cooking is one of the things that made the rise of human civilization possible.  However, its good to see Britney get past those awful sub-adult years.  Does that mean there's hope for Miley?

Judge Declares Obama Immigration Actions Unconstitutional - I already covered this one. Can we expect to see conflicting court rulings before it eventually ends up with the Supes? 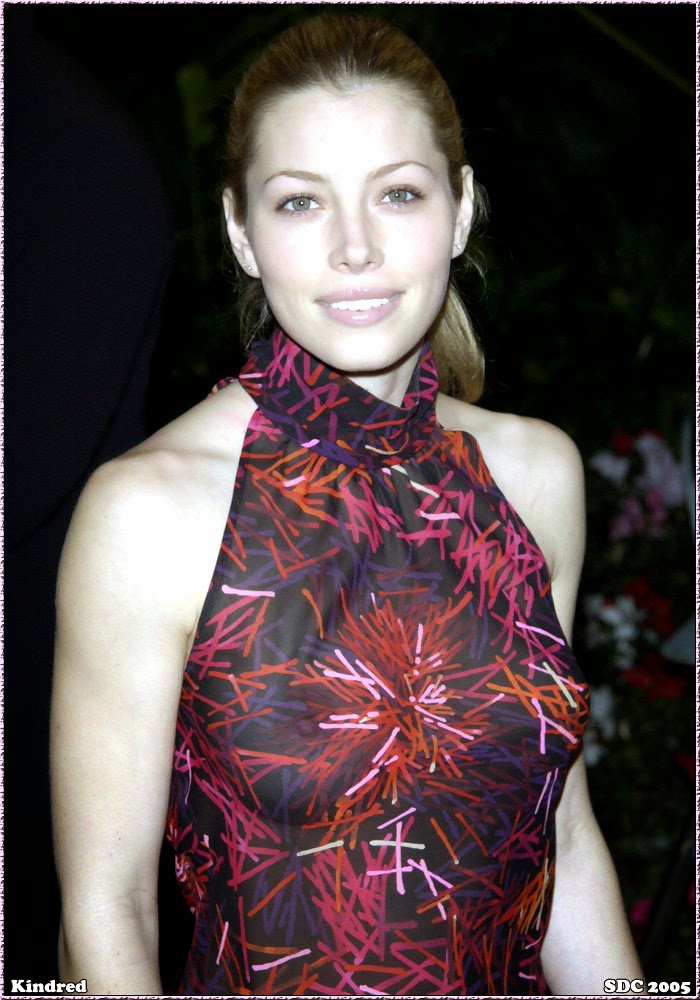 Jessica Biel Is Expecting - A former Rule 5 subject. They know what causes that now. But good for her; someone to pay my Social Security.

Federal Court Nixes Taxpayer-Funded Sex Change For Murderer - Just when I was getting comfortable with the lack of common sense in the Federal courts.

US Imposes Steep Tariffs On Chinese Solar Panels - Because we want the US to subsidize solar power and not the Chinese? Same difference, since they're loaning us money to pay the debt we incur subsidizing the solar panels.


"The Smithsonian is no hall of fame. It's our job to share the complicated technological, cultural, and social history of any innovation, including video games," one of the museum's technicians, Drew Robarge, wrote in a blog on its website.

The Smithsonian has no immediate plans to put the game on display but will store it in the Video History Collection.

I'm old enough that the concept of "vintage videogame" doesn't quite compute. They all seem young to me. It also reminds me it might be worthwhile looking in some old boxes in the basement.

“The Flash” Recruits “Tomorrow People” Alum Peyton List - For some silly reason Georgia seems to like "The Arrow" and "The Flash", and uses them to fill in when there's nothing really good on the tube, which happens a lot. I don't mind; They're not deep (they were comics, after all) but they have a shifting cast of good looking women.

Sony Hackers Threaten 9/11 Attack On Theaters Screening “The Interview” - Who would have thought it would take the Norks to remind us of what shitty people our mass media really are.

Kathie Lee Gifford: Bill Cosby Once Tried To Kiss Me - It seems like she's kind of sticking up for him, but climbing onto the ride for a little free publicity, too.

Drone Strike In Pakistan Kills Four Pak Taliban, Seven Others - I think they'd rather have been waterboarded and sent to Uruguay. 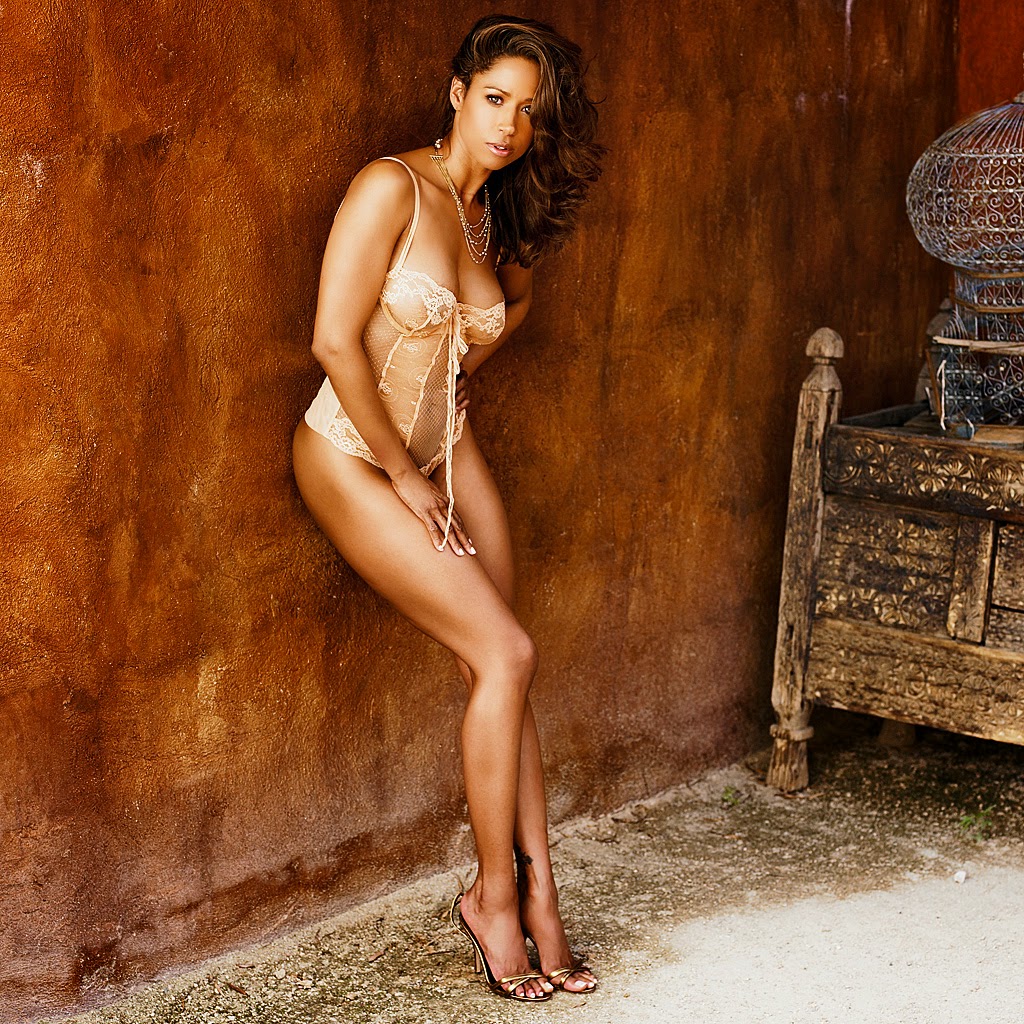 Twitchy: EBONY Snipes At Actress Stacey Dash’s Popularity Because Of Politics - You might remember that as a black actress she committed the ultimate sin of supporting Mitt.

JustOneMinute: Back At UVA, It Only Gets Weirder - Yes it does. It's beginning to look a lot like a total hoax.

The Lonely Conservative: Obama’s Economy – 1 In 5 Millenials Live In Poverty - At least they have to consolation that they voted for it.

Wombat-socho's monster compendium "Rule 5 Sunday: Winter Solstice Edition" is ready at The Other McCain.
Posted by Fritz at 2:54 PM