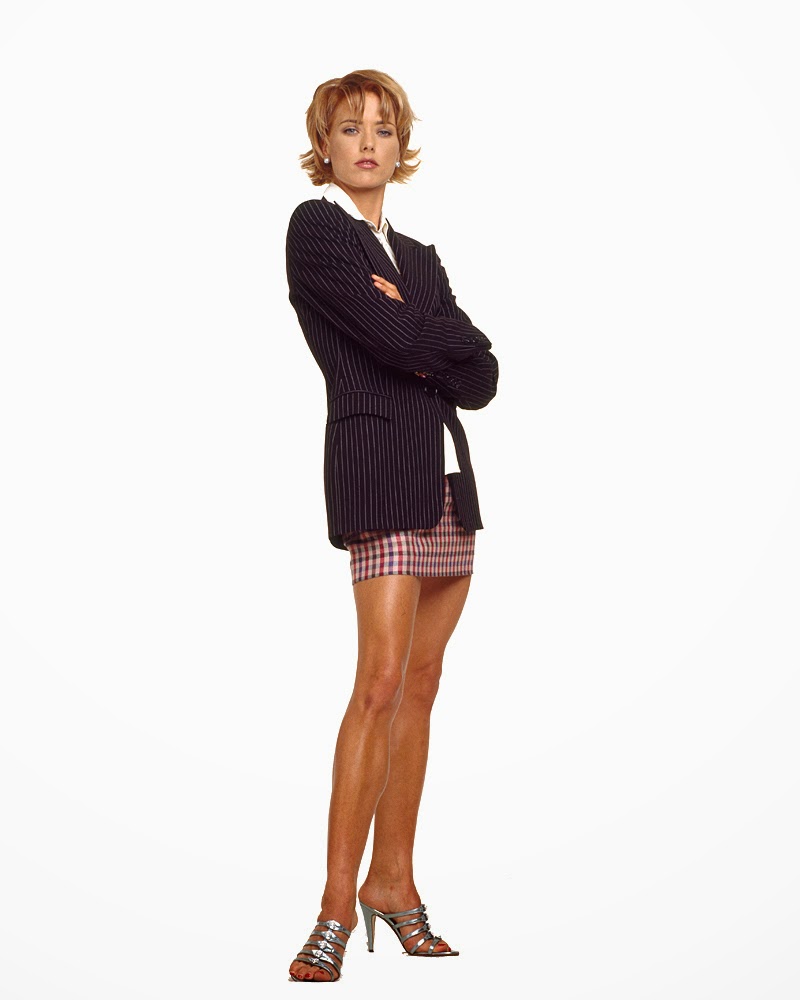 This Rule 5 Saturday special is devoted to Téa Leoni, the American actress who is currently glamorizing Hillary Clinton, by playing the smart resolute, and personally troubled Secretary of State in the new this year TV drama "Madame Secretary. 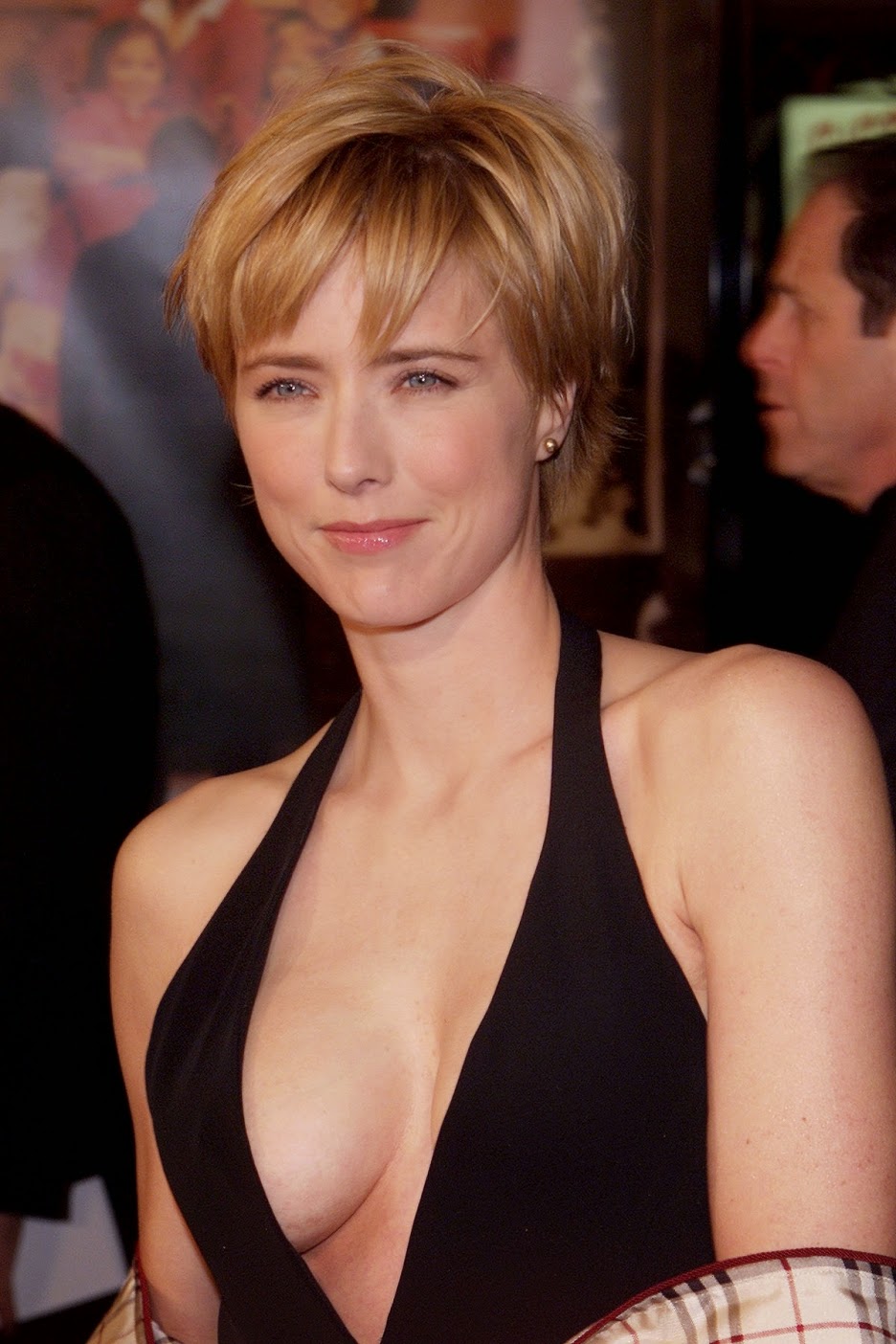 I was prepared to dislike the show because it is such an transparent ploy to rehabilitate Hildebeast, but, of course, it's played to show her a social liberal but strong on national defense, an ex-CIA agent who participated in "enhanced interrogations" (and now, of course, regrets it). And has somewhat obnoxious grown up kids. I sympathize.

A New York girl, born in 1966 (you do the math) her non-stage name is Elizabeth Téa Pantaleoni. Portrayed on Mme. Secretary as an academic genius, she attended, but did not complete college at Sarah Lawrence. 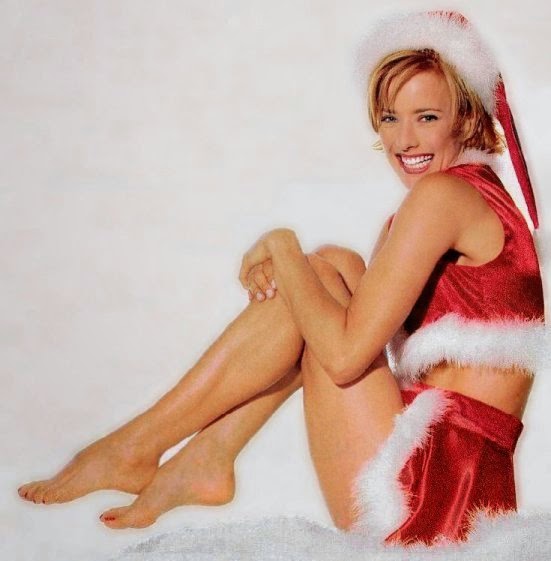 Her divorce from her second husband, the sex-addict David Duchovny, was finalized this year. The truth is out there. Maybe.

GOODSTUFF has the goods on Jamie Lee Curtis in his 169th issue of his blogging magazine. Linked at Pirate's Cove in the weekly "Sorta Blogless Sunday Pinup" and links. Wombat-socho's monster compendium "Rule 5 Sunday: Winter Solstice Edition" is ready at The Other McCain. Also linked at American Power blog in "Sunday Rule 5 Roundup." 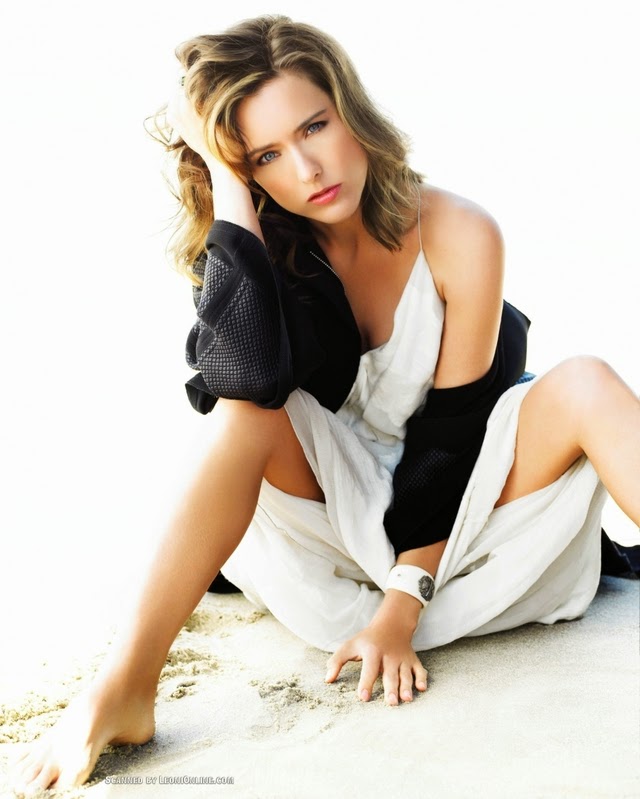 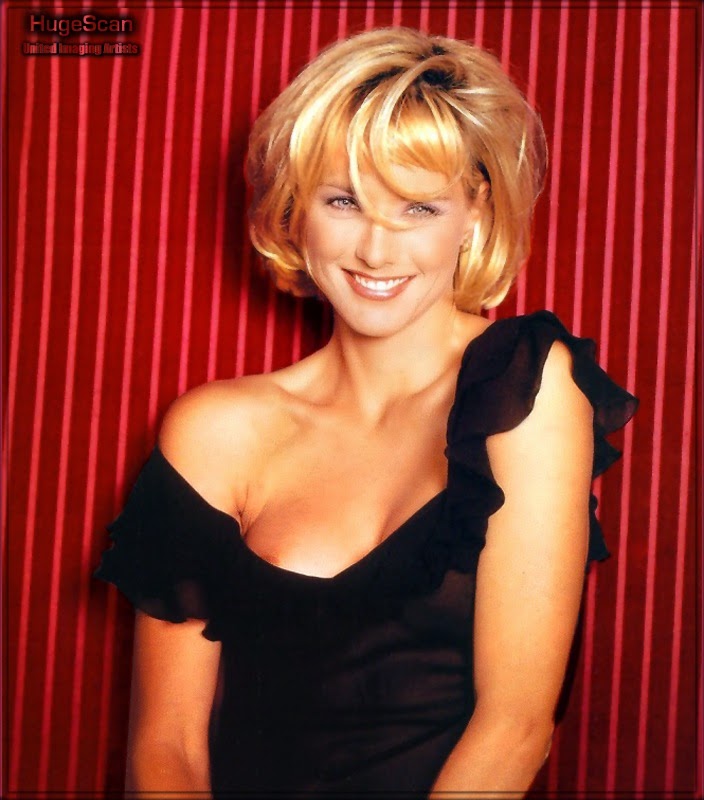 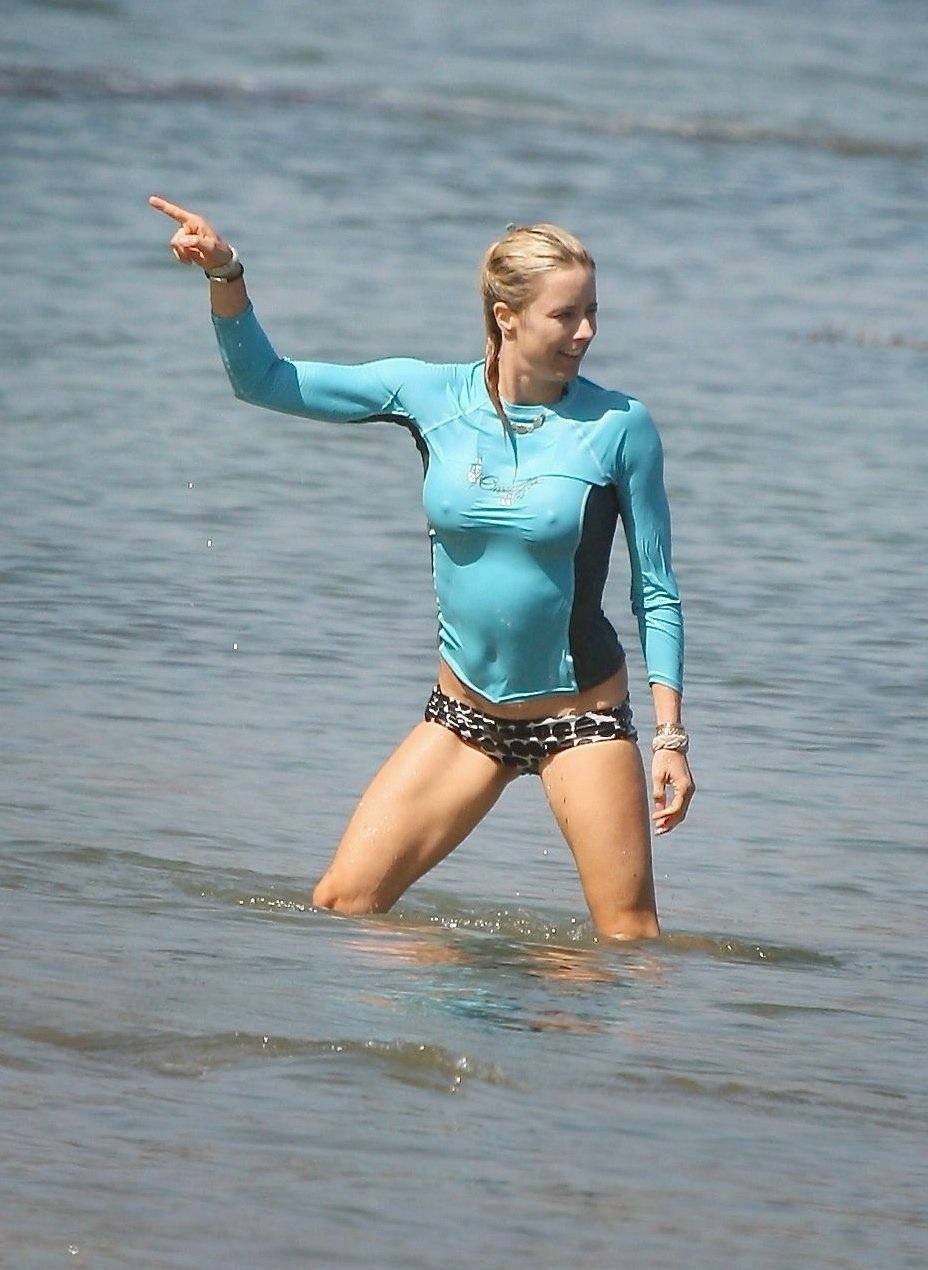 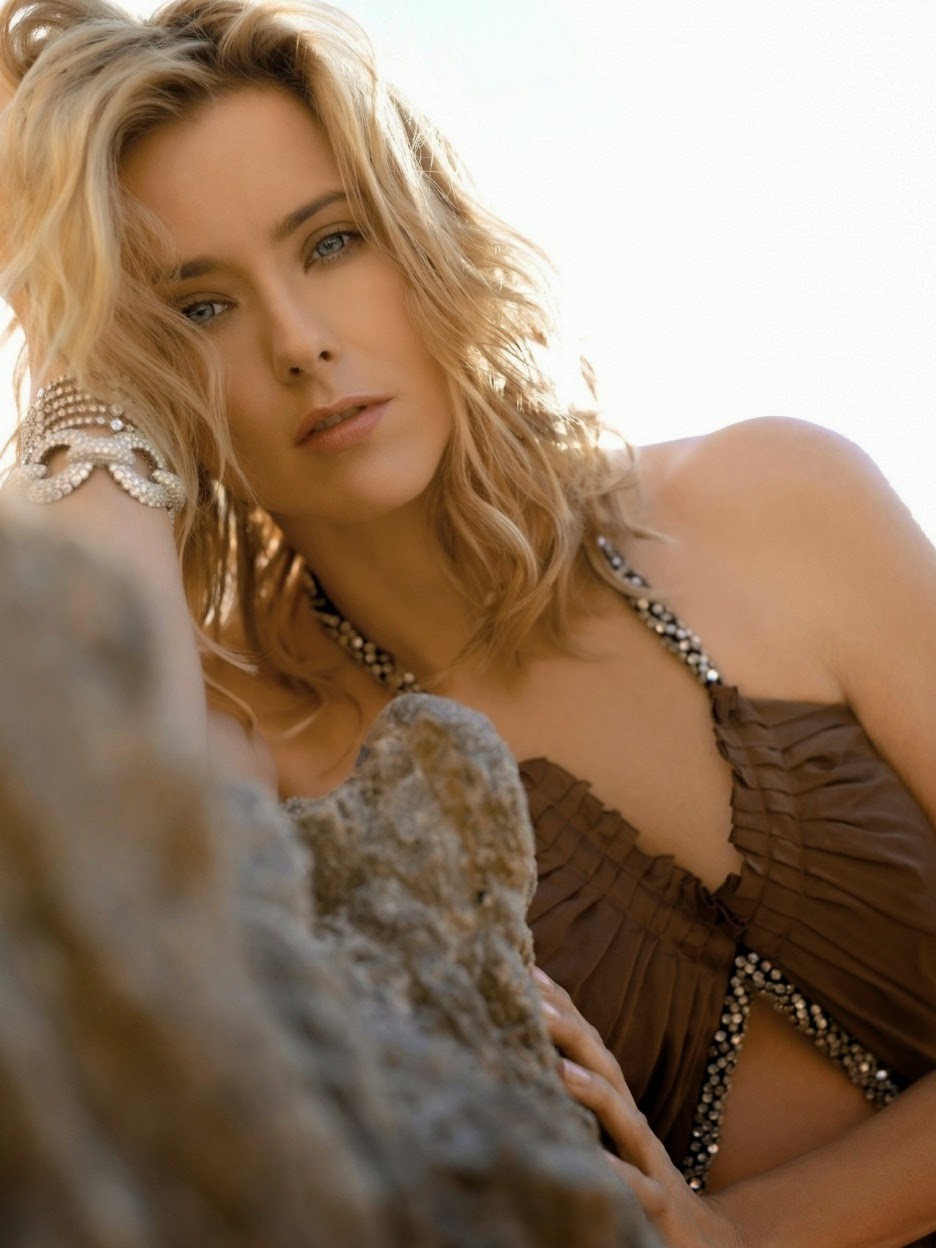 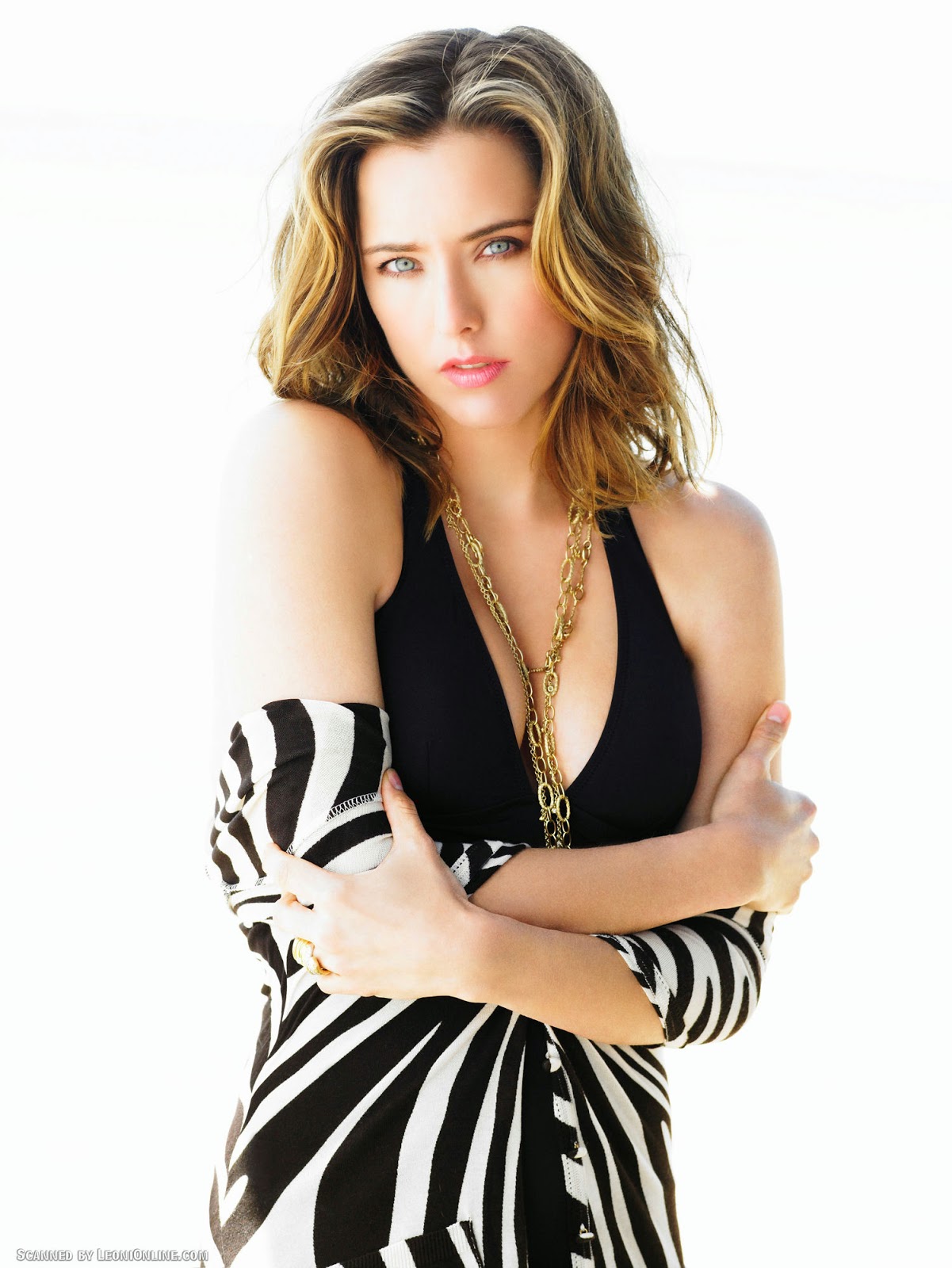 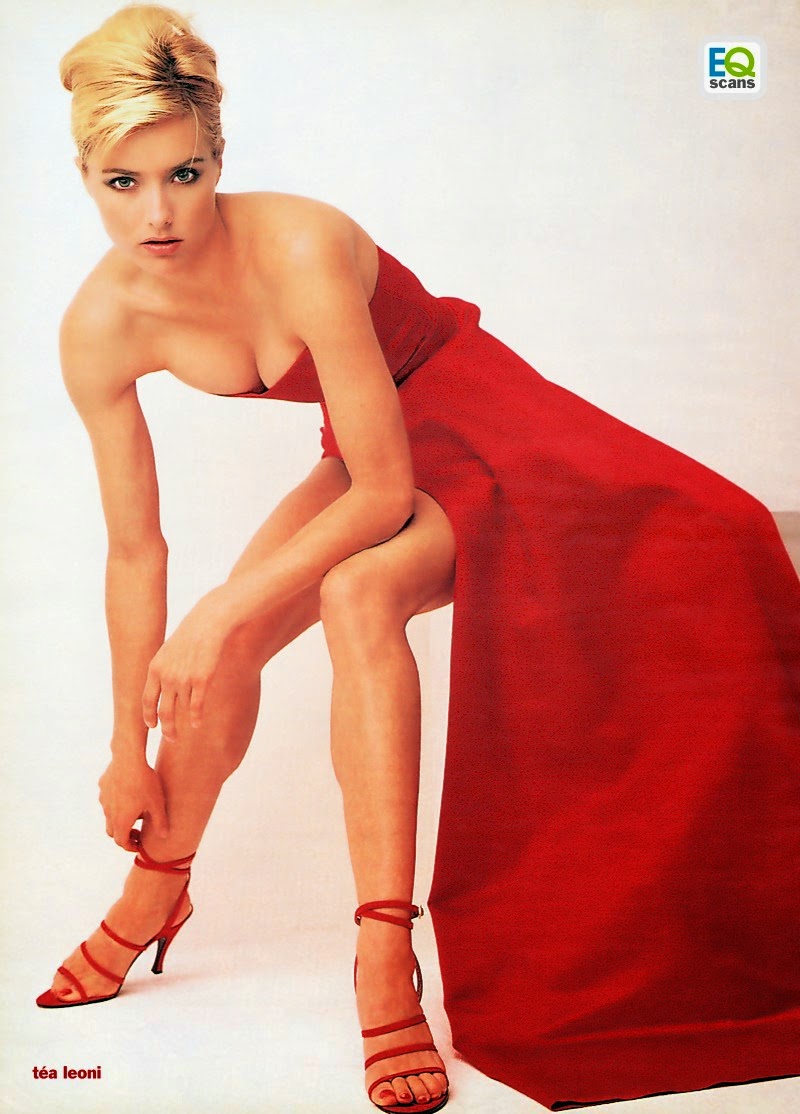 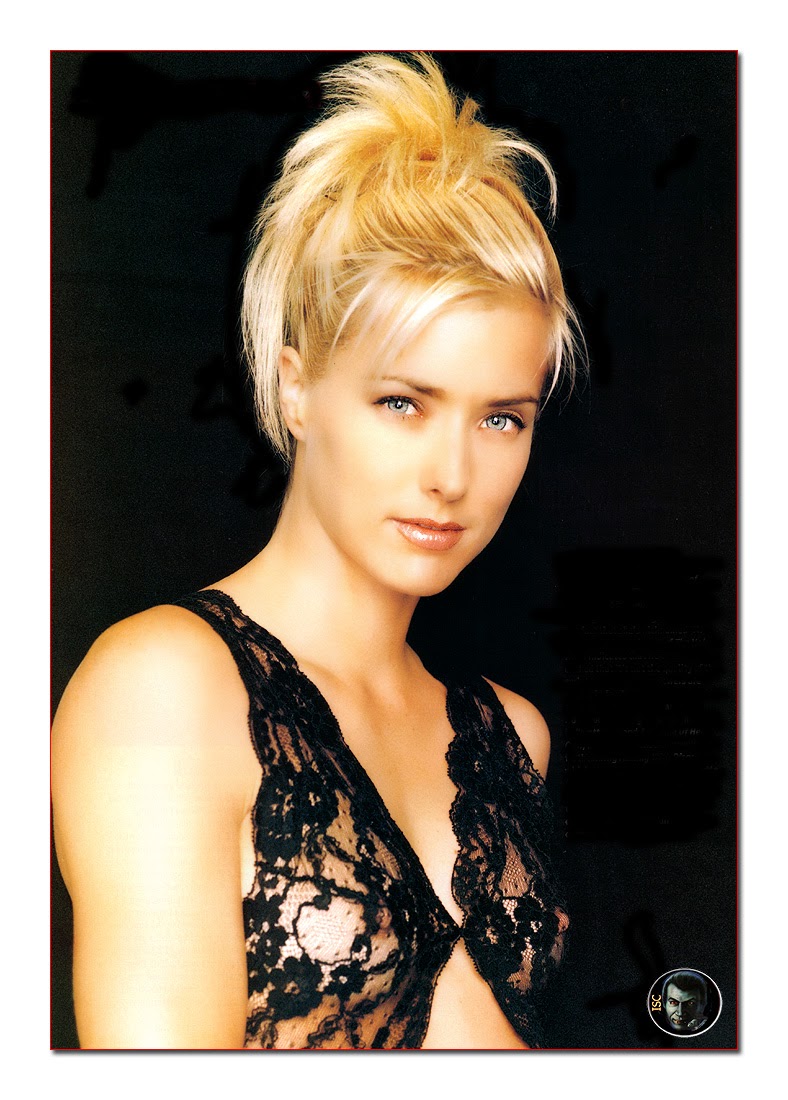 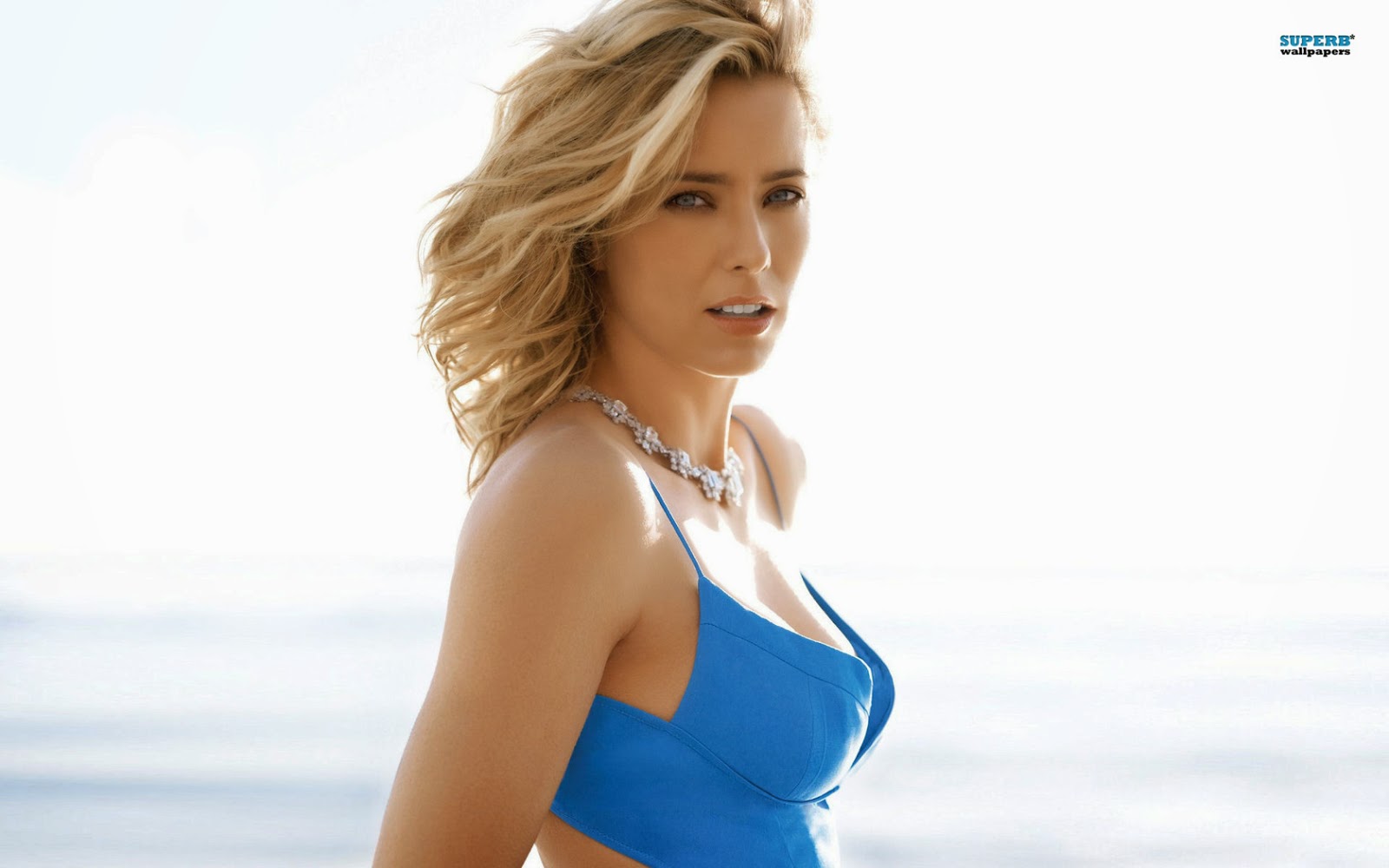 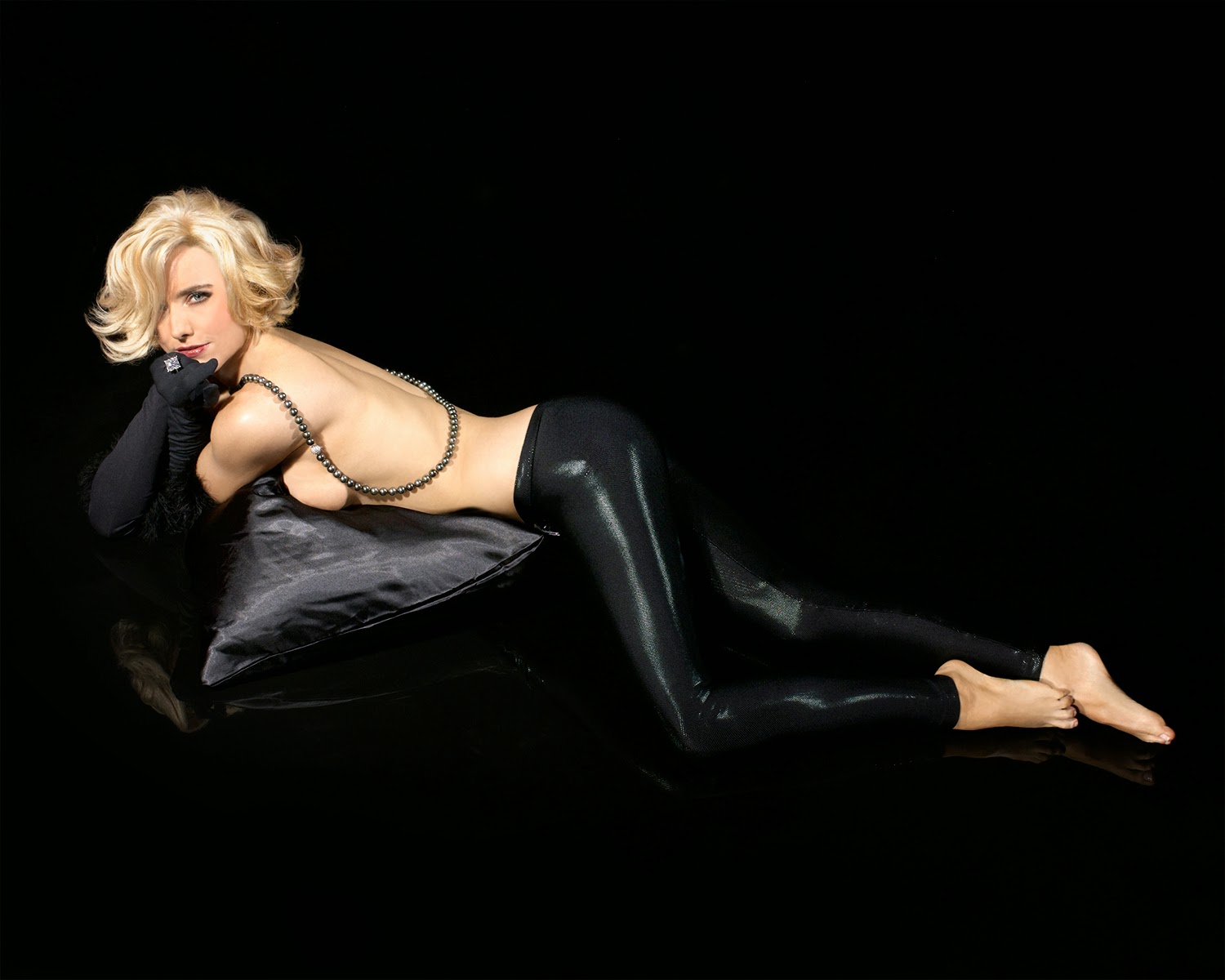 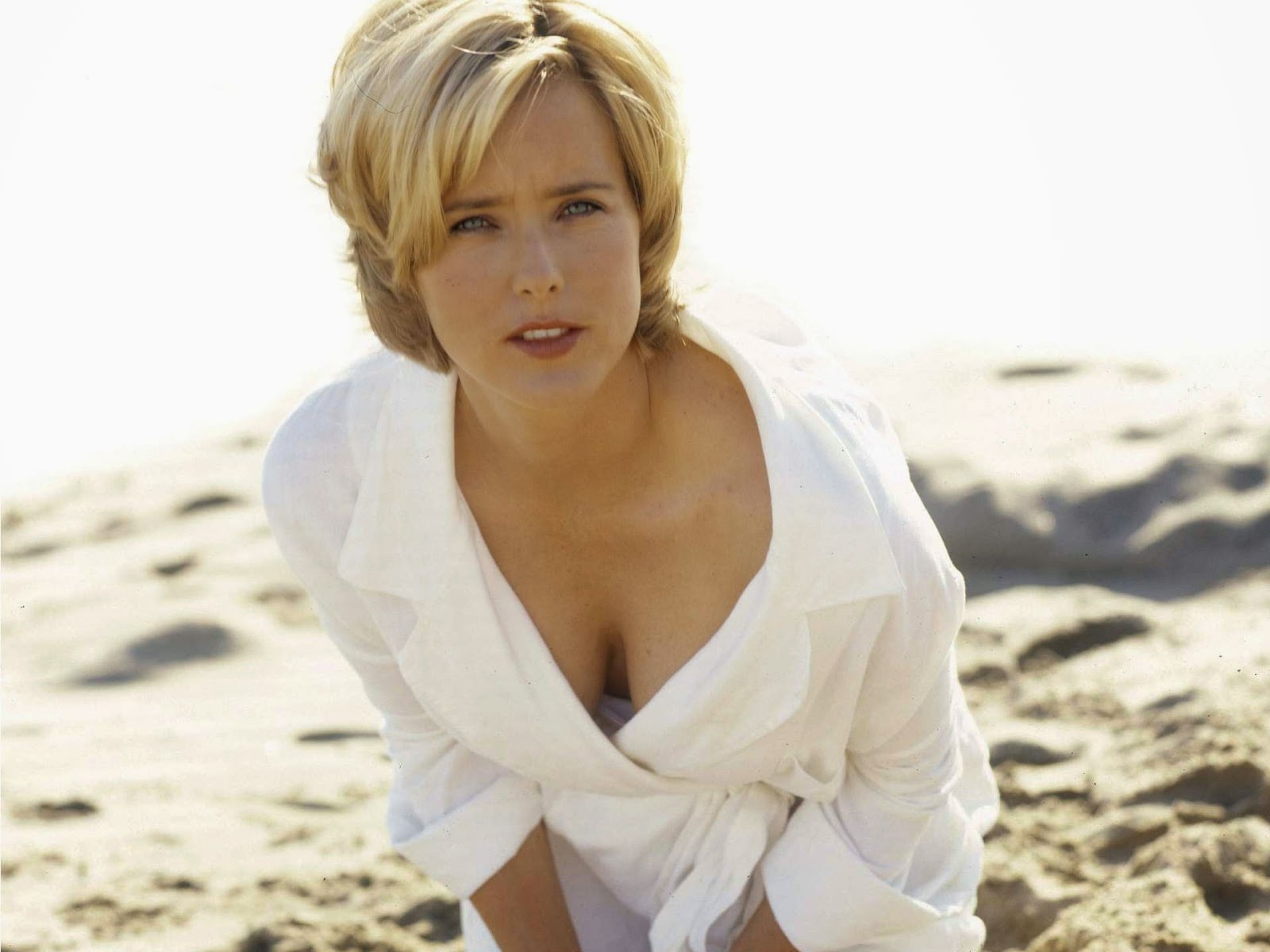 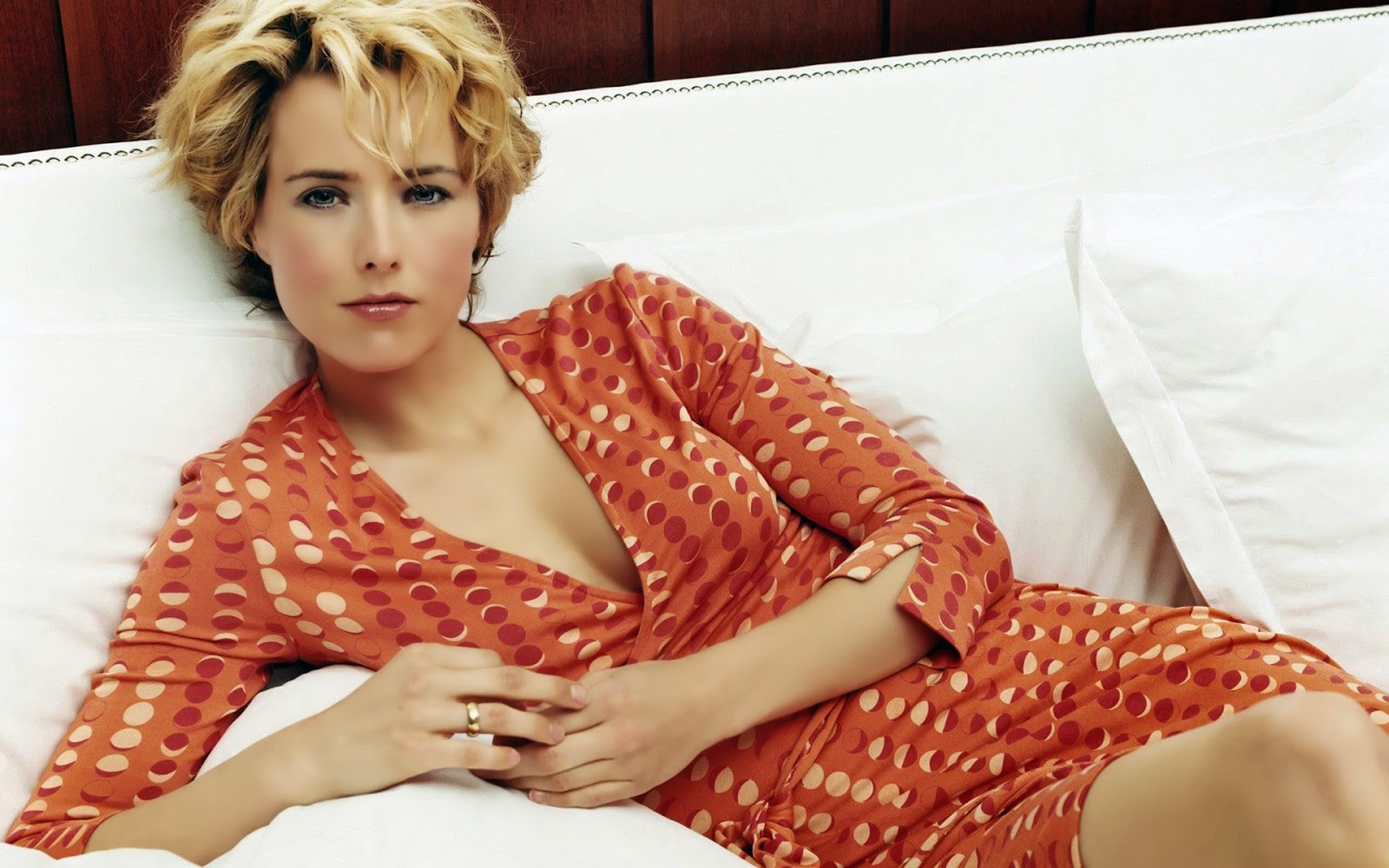