Stacy McCain comes up for some air in his deep dive into feminist literature propaganda to deal with a bit of popular fluff: No, Actually, You Don’t


So I was 3,000 words into a book chapter about feminism and took a break. Someone called my attention to this:


“girls want sex just as much as guys do, we’re just taught that we should be ashamed of it rather than proud.”

Don’t know who the original source is for this asinine claim, but it’s been shared nearly 60,000 times on Tumblr, which tells me that many young fools actually believe this dangerous nonsense. There is abundant research about the differences in male and female sex drives, even if ordinary common sense did not tell us so.

Long before scientists were able to demonstrate the influence of testosterone in male sexual behavior, the greater urgency of male sex drive was widely understood as a fact of human nature. Only the egalitarian ideology of feminism could cause anyone to believe that “girls want sex just as much as guys do.” This is simply not true, as anyone might discover if they cared about scientific evidence or, alternatively, if they would bother asking males about it.


Really, let any man recall how it was to be a teenage boy, caught in the overpowering grasp of that adolescent testosterone surge. Every teenage boy is a potential crime wave and only the most stringent discipline and social restraints can prevent him from running completely amok, wreaking havoc as a result of his chaotic impulses.

Mostly we try to forget, but yeah, and many of them go on to become their own private crime waves. Most get it under control, but not all, alas.


Feminists have spent so long trying to convince us males and females are “equal” — meaning that they are basically the same — that some people have apparently begun to believe this is really true, but it’s not. Anyone who makes feminism the basis of their choices is in for a rude awakening the first time they encounter the reality of human nature.

We are a dimorphic species. Male and female may be equal under law in this country (and even that is questionable), but they are not equal physically, and or behaviorally.  The same things that produce men's heavier, stronger bodies, with the superior ability to build muscle also play with the nervous system and produce, different outcomes to behavior under the same circumstances.

From the point of view of evolution, men have evolved to reproduce at the drop of a hat; time in the paleolithic was short and brutal, subject to instant cancellation in the course of daily life. However, for women, charged with the primary duty of raising the next generation, a long and arduous task, having a strong protector to keep away the Cave Bears and Giant Hyenas (not to mention pterosaurs), and incursions from the tribe next door have driven the primacy of the pair bond. The two sexes evolved different, but complementary strategies for mating.

Perhaps time will breed this propensity out of the species, or at least reduce it to a remnant if it becomes less useful, live a behavioral appendix. But until then to deny it is to fly in the face of human nature, and that is a sure recipe for disappointment and disaster. 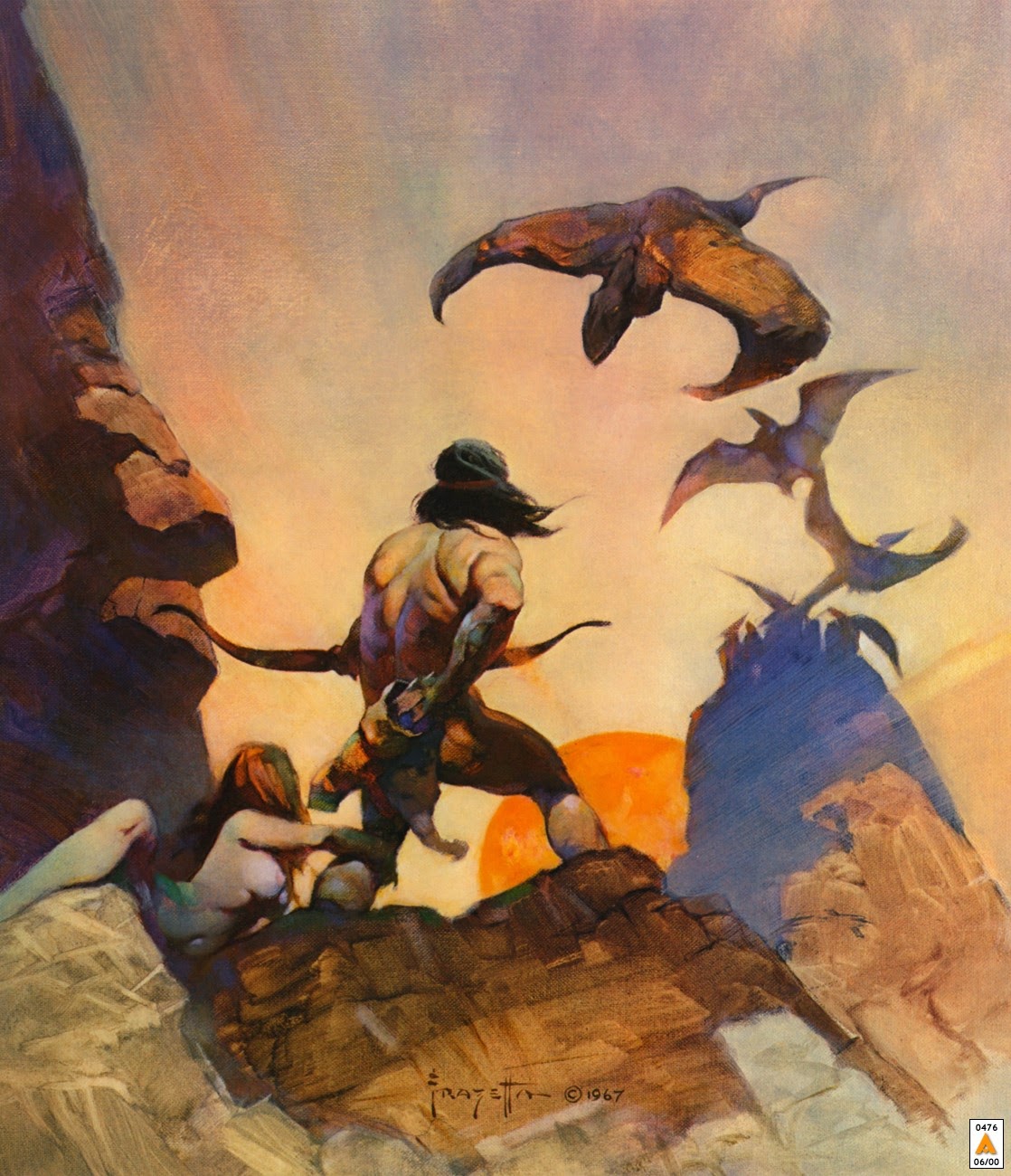 Despite the holiday madness Wombat-socho has the "Rule 5 Sunday: Bowls, Boobs And Other Entertainments" post up on time and within budget at The Other McCain.
Posted by Fritz at 2:18 PM