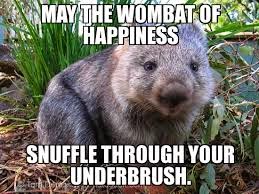 “Unconscionable”: Republicans Lash Out Ahead of CIA Report’s Release - The report is out now. It's staggeringly hypocritical for Sen. Feinstein et al. to object to policies she was informed of and supported previously. But this was her last chance to get this shot in for at least two years, and she took it. 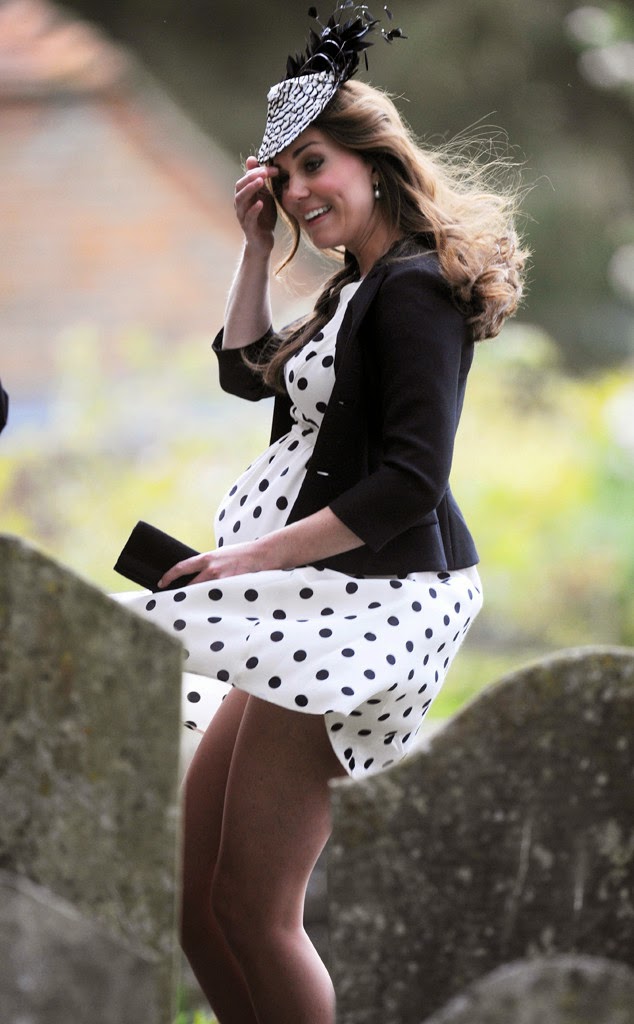 Violence Erupts At Berkeley Protests For Second Straight Night - Sure, burn your own house down, but blame someone else when you wind up on the streets or have no nearby store to sell you food.

NYT Comes Out Against DiBlasio’s Horse Carriage Ban - What goes unmentioned in this NYT story panning De Blasio's plan, is that his friend and supporter Steve Nislick stands to benefit:


Records show that Steve Nislick, who co-founded the animal-rights group NYCLASS, has ponied up the maximum $4,950 for de Blasio’s campaign. Two other NYCLASS pals, Wendy and John Neu, have chipped in $9,900.

But this is where it really gets interesting. Because it turns out that this Steve Nislick isn’t just another Greenpeace retread.

At issue here is an entity named Edison Properties, which is, real-estate writer Michael Gross reported in 2009, “a real estate development and management company” that just happens to have two businesses, “Manhattan Mini-Storage and Edison ParkFast — with multiple locations in the same Far West Midtown neighborhood as the stables where the Central Park horses are housed.”

Now, can you guess who is both the CEO of Edison and the man who conjured up the idea of replacing NYC’s horse-drawn carriages with electric cars?

Street Artist Sabo Blasts Lena Dunham, Rolling Stone In New Poster - Soft core porn HBO actress Lena Dunham is striving hard to beat Jon Gruber for the worst week award. It seems she claimed to be sorta raped by an Oberlin College Republican named Barry, who had a big mustache and purple boots. And she put it in a book. It turns out there was a college Republican (rare enough) named Barry (also rare) who didn't have a big mustache or purple boots and claims not to have met Lena (lucky him). He's getting ready to sue her, and her publisher, and they are furiously back pedaling, claiming that "Barry" was a pseudonym, and promising to pay his legal costs to date if he'll back off. Which is proof that he shouldn't.

Mark Wahlberg Wants Record Wiped So He Can Join Police Reserve - I covered this a few days ago, but there was no reason given for his pardon request. My opinion remains the same; when the guy he half blinded grows a new eye, give him the pardon.

Wombat-socho has the original Rule 5 post "Rule 5 Sunday: Relay Breakdown" ready at The Other McCain.
Posted by Fritz at 12:53 PM