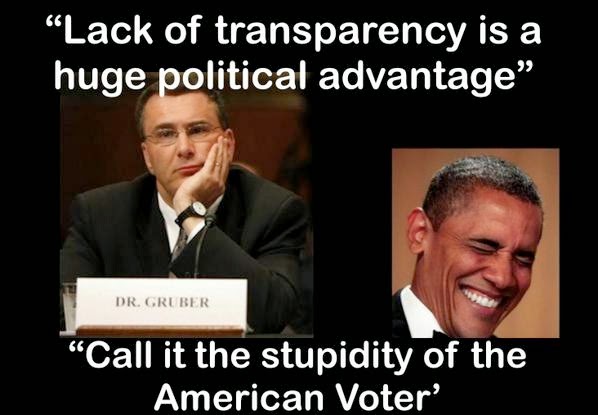 
Obamacare architect Jonathan Gruber — the gaffe-prone MIT professor who boasted that Democrats purposely deceived the American public about the health care law — is expected to break his silence this morning in a much-anticipated congressional hearing Republicans predict will undo the Affordable Care Act.

“This is the beginning of the unraveling of Obama-care,” U.S. Rep John Mica (R-Fla.) told the Herald. “The hearing clearly will focus on the deception, some of the false information given to both the American public and the Congress in instituting it and getting it passed. ... It may not be the repeal, but the rewriting of it and looking at how we can cover more people with less bureaucracy and less federal mandates.”

Gruber, an MIT economist who also sits on the Massachusetts Health Connector board, and Centers for Medicare & Medicaid Services Administrator Marilyn Tavenner are slated to testify at a congressional hearing called “Examining ObamaCare Transparency Failures” before the GOP-led House Oversight and Government Reform Committee today.

I would really rather have Trey Gowdy directing the questioning, but it should still be popcorn worthy.


Democrats, meanwhile, are treating Gruber like political poison. A lawyer for the Obama administration last week asked committee chairman Darrell Issa for Tavenner to testify separately from Gruber, according to a report from Politico. The unusual request suggests the Obama administration is deeply worried about Tavenner and Gruber being photographed sitting side by side.

A spokeswoman for the House committee did not respond to a Herald question about today’s seating arrangement. 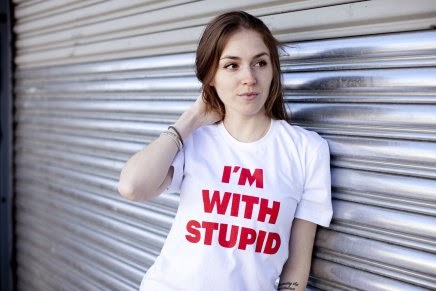 
A tea party group said its members will greet Jonathan Gruber, the man at the center of Obamacare’s troubled public image, with T-shirts reading “I’m with Stupid” when he shows up to defend himself Tuesday before what’s likely to be a hostile congressional panel.

Republicans call Mr. Gruber, a professor at the Massachusetts Institute of Technology, a key architect of the Affordable Care Act, while Democrats are rushing to put distance between them and their erstwhile star after several rounds of caught-on-tape remarks about the “stupidity of the American voter” and the need to game budget rules to pass Obamacare were made public.

The T-shirts, which were produced by Tea Party Patriots, are another symbol of how controversial Mr. Gruber has become as he prepares to face the House oversight committee.

“With all that’s going on in the Capitol, we didn’t want Mr. Gruber’s curtain call to go unnoticed,” said Jenny Beth Martin, Tea Party Patriots co-founder. “We commemorated his appearance, and in the spirit of the Season, we’d like to offer the Obamacare architect a dozen. He can use them as stocking stuffers for the economically unsophisticated.” 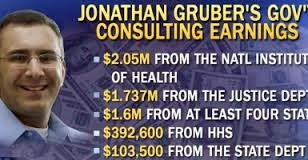 What Jonathan Gruber's Health Care Contracts Tell Us About His Deceptions


Gruber's various health care consulting contracts help shed light on both his influence and the nature of some of his deceptions.

The federal contracts, worth just shy of $400,000, provided access to economic simulations that allowed the bill's authors to perfect—and, one might argue, to game—the law's Congressional Budget Office score.

Gruber misled people about the existence of those contacts even while offering up supportive quotes about the health law in the guise of an independent analyst. When contacted by the media, he declined to disclose his work on the law for the government.
More damningly, when Gruber published an op-ed in The Washington Post at the end of 2009, he was required to submit a disclosure form. The form specifically asked if he had "received any funding, for research or otherwise, from organizations or persons identified in the column." His answer? "No." The Post subsequently published an update.
It's also interesting to compare Gruber's work for the federal government with his work for the states. the thrust of Gruber's most prominent report to the federal government was that Obamacare would lower health premiums. That report was widely cited in the media, as well as by lawmakers, including then House Majority Leader Nancy Pelosi and the White House.

But as Avik Roy pointed out in 2012 at Forbes, Gruber's later reports to states investigating the possibility of setting up health insurance exchanges under the federal law suggested something rather different about how the law would affect premiums. Gruber, Roy wrote, was "quietly telling state governments that the law will significantly increase the cost of insurance." Indeed, in at least one report, produced for the state of Wisconsin, Gruber estimated that for a significant percentage of people, costs would go up even afterthe application of the law's insurance subsidies.

These are the sort of deceptions and misdirections that Gruber described in the wave of videos that were unearthed earlier year: declining to reveal relevant information and switching messages depending on which audience is listening. That's how Gruber sold Obamacare, and it's also how he sold his own work.