Redskins Attempt to Take on Sheep 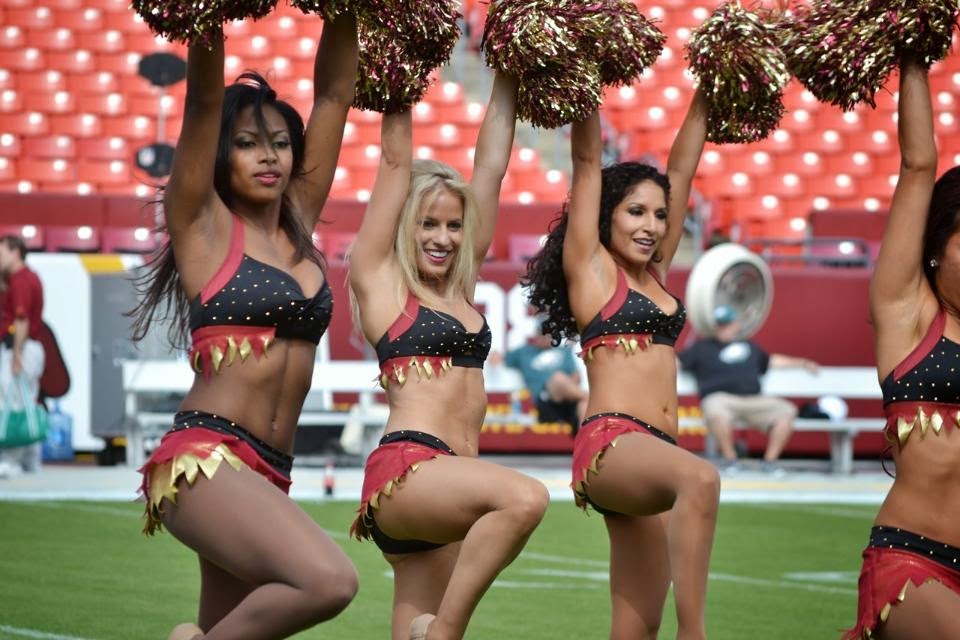 The now ridiculously bad Washington Redskins (3-9) are taking on the St. Louis Rams (5-7) at 1 PM in Landover Summerfield, Maryland, a small town conveniently located outside of Washington D.C. on the deservedly infamous Washington beltway. The Rams were my original "home town" team growing up, in their Los Angeles days. I even named a fish after one of their players, Deacon Jones. The fish was a nasty Jack Dempsey with the habit of beating up other fish in my cichlid tank, and taking away their food (goldfish). But I haven't followed the Rams for a long time, so I'll save my little remaining optimism for the 'Skins. 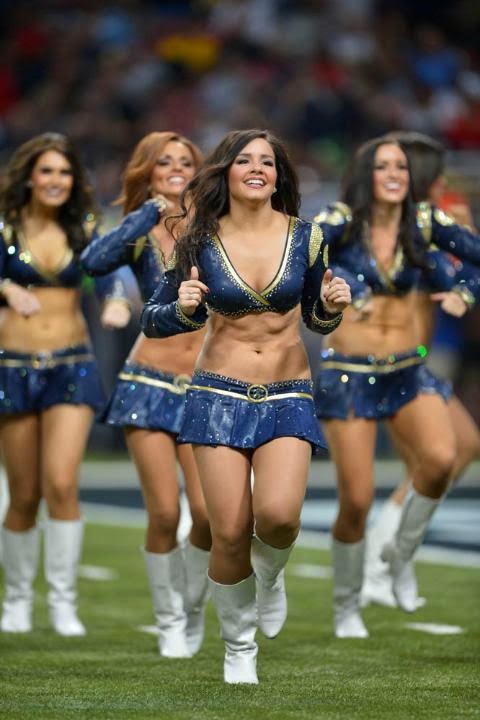 The liberal war on football appears to have ended for the time being, as the focus has shifted off attacking men through athletics, and attacking them through the university fraternity system instead. But that's not a fit subject for this post, so on with football. 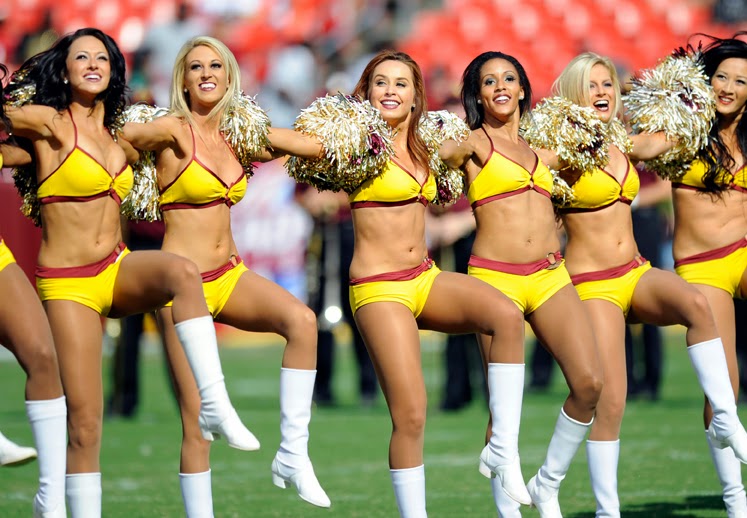 It rather appears the Redskin's quarterback Robert Griffin III has decided he'd rather walk without crutches for the rest of his life than be the quarterback the Redskins need to win (if that's even possible): TMZ, Citing Unnamed Redskins Player: ‘Playing with RG3 Has Been a Nightmare’


So, TMZ Sports is getting a piece of the unnamed Redskins sources action.

Either late Friday night or early Saturday morning — depending on how you look at it — TMZ published a report, citing a player “who spoke with us on the condition of anonymity,” alleging no one in the Redskins locker room believes in Robert Griffin III anymore. 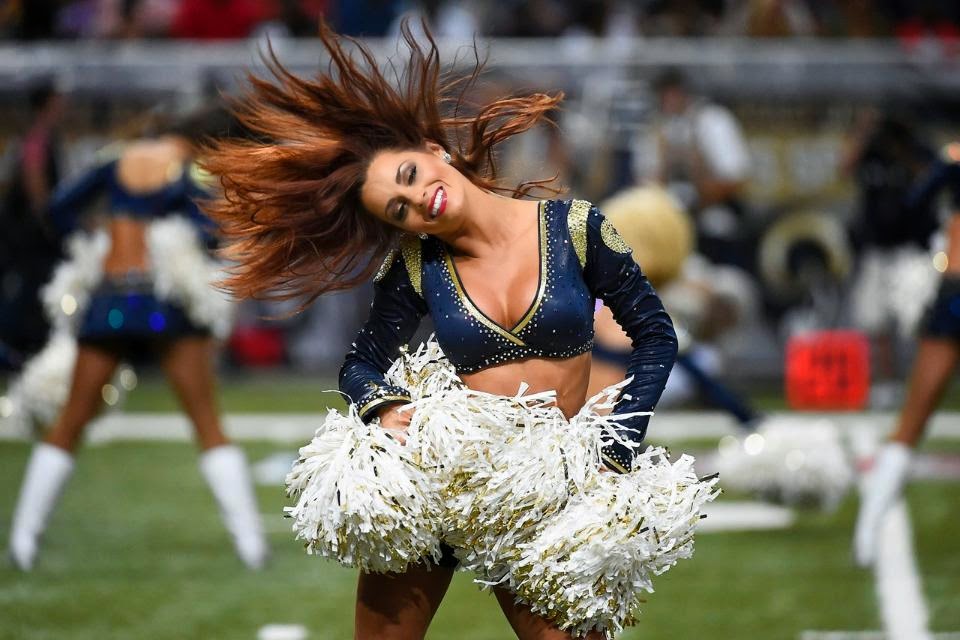 The player — who spoke with us on the condition of anonymity — says playing with RG3 has been a nightmare this season … and the locker room has lost faith in the QB.

“No one is happy … no one gets the hype around him anymore,” the player source told TMZ. 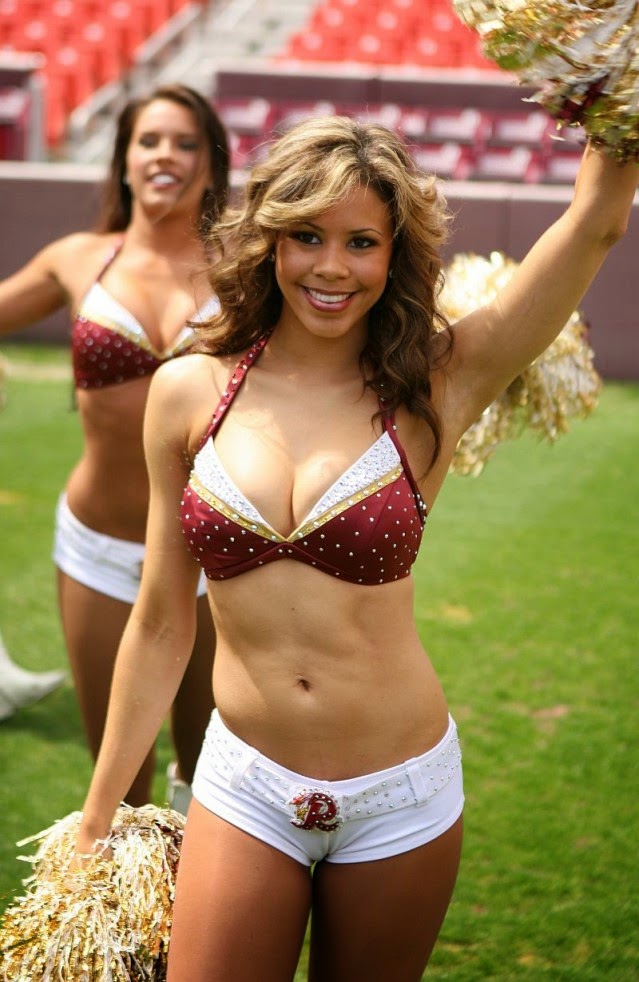 But it’s not so much what Griffin does (or doesn’t do) on the field, but rather how he behaves off it that has his teammates bothered, according to TMZ.


“He’s secluded and it affects us in the game,” the source told TMZ. “We don’t have that real rapport. He’s lost confidence and is complacent now.”

That player source had one final dagger to weave in.

“I don’t see him being in the NFL for that long,” he who shall remain unnamed told TMZ. “I think he goes into politics. He’s good at that kinda thing.”

A politician? Washington D.C. could do worse. In fact, it has repeatedly.

Enjoy the game, or a game or two.

UPDATE: The Redskins lost 0-24. Do they understand that in order to win, they need to score?

Wombat-socho has the original Rule 5 post "Rule 5 Sunday: Relay Breakdown" ready at The Other McCain.
Posted by Fritz at 12:30 PM