Easily one of my favorite actresses, she could probably become my favorite politician too. 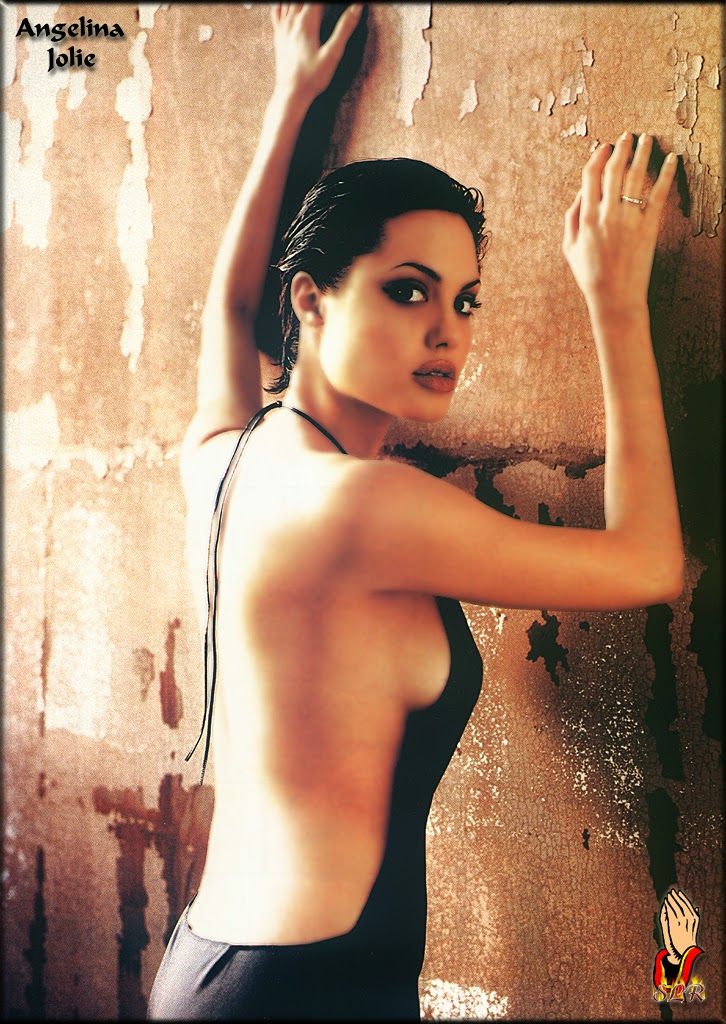 Angelina Jolie has said she could consider a career in politics, describing herself as “open” to a life of diplomacy or public service.

Jolie, who last month was made an honorary dame by the Queen for her campaigning work fighting sexual violence, has often been asked if she would consider swapping acting for politics.

But in an interview for the December issue of Vanity Fair magazine,which goes on sale on November 11, she said that, for the first time, she was warming to the idea. 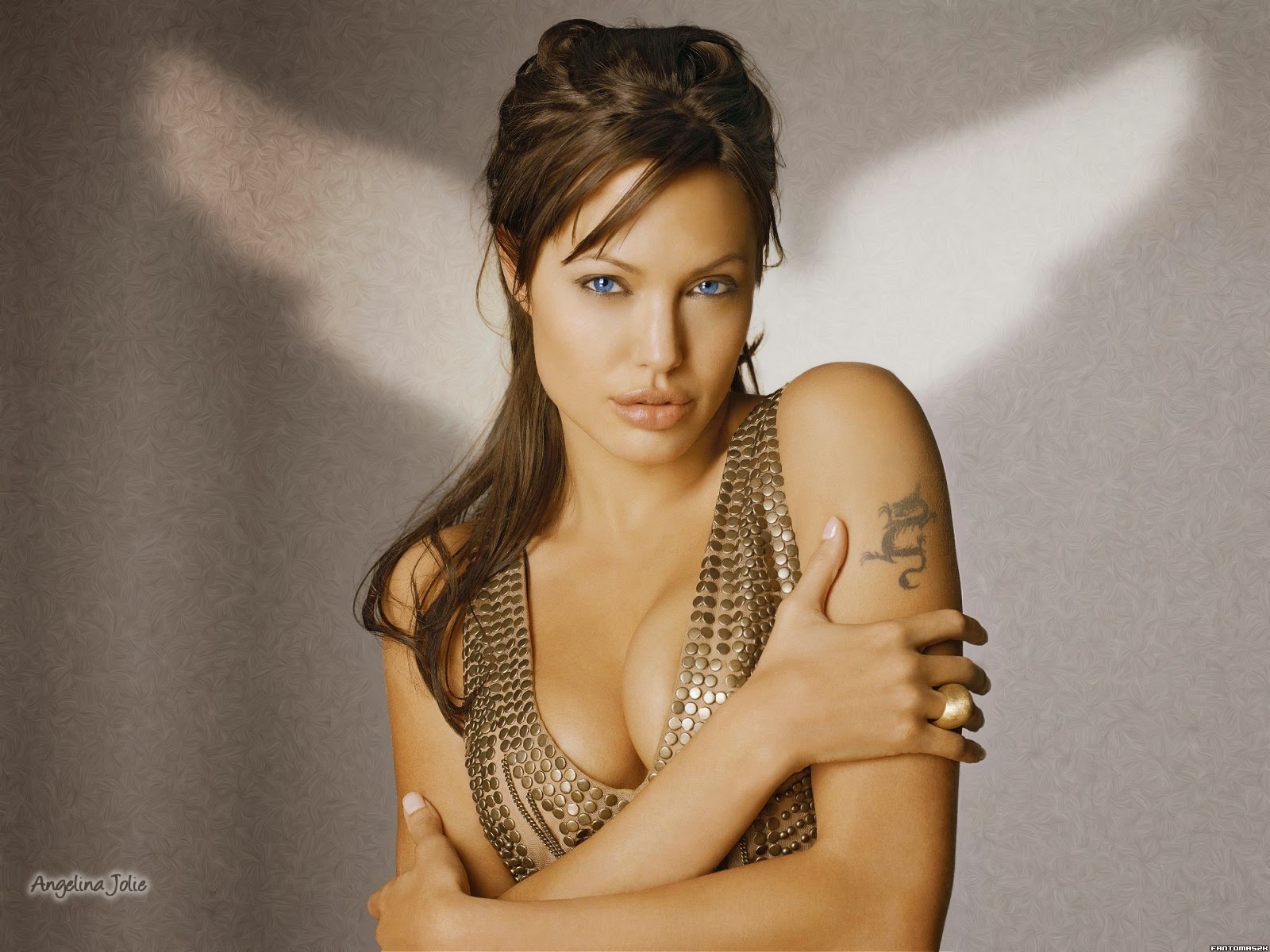 “When you work as a humanitarian, you are conscious that politics have to be considered,” she said. “Because if you really want to make an extreme change, then you have a responsibility.

“But I honestly don’t know in what role I would be more useful — I am conscious of what I do for a living, and that could make it less possible.” 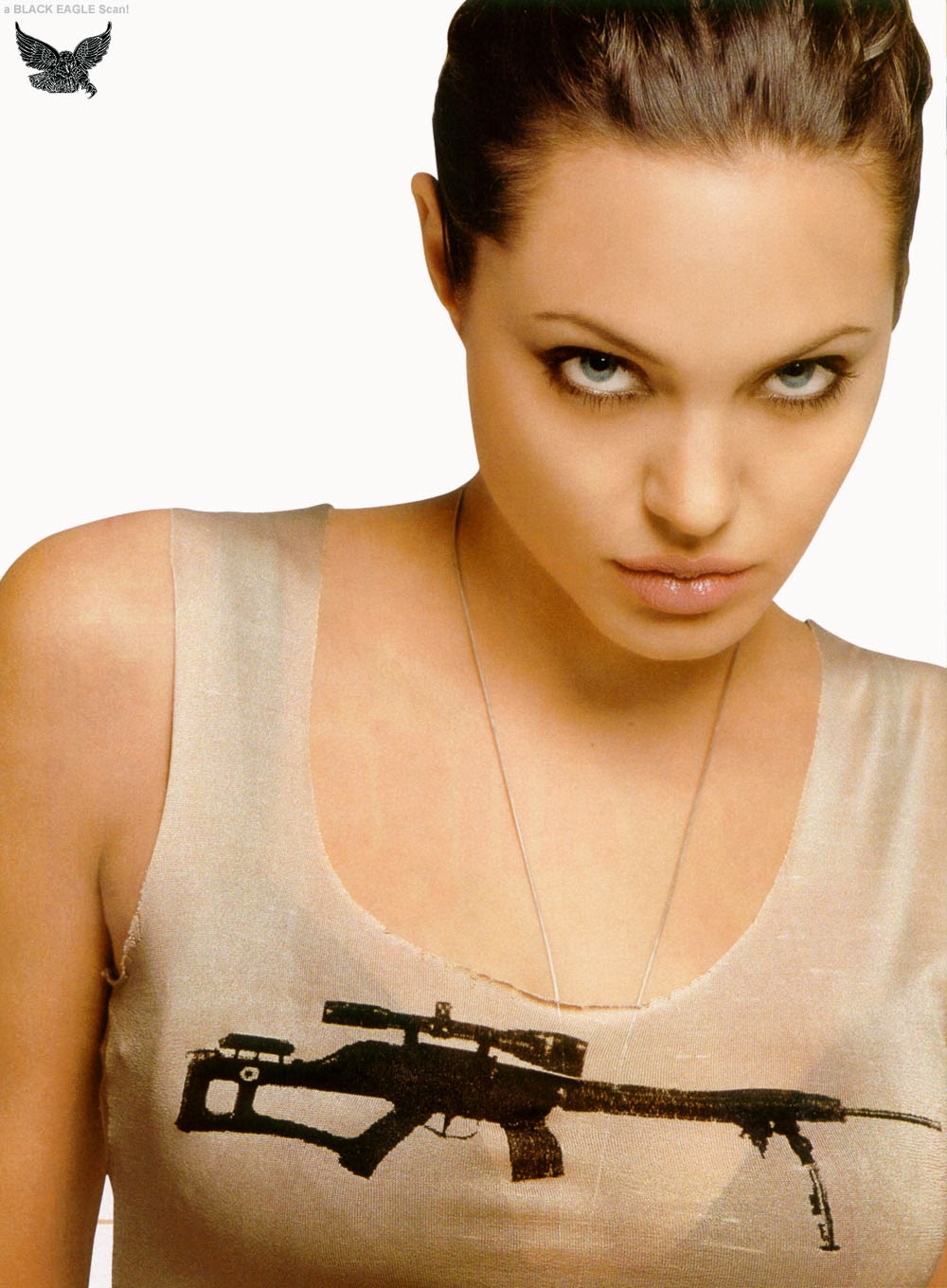 When directly asked if she sees herself pursuing a life in politics, diplomacy, or public service, Jolie replied: “I am open.”

Could she tip California for the Republicans? It's worth trying.

I got this tip from a "Live at Five." I just don't remember which one. Wombat-socho chose to hold Rule Five Sunday on Monday this week.
Posted by Fritz at 6:00 AM