Opponents say the spinning blades could compromise radar that tests the stealth capabilities of fighter jets. The developer has offered to turn off the turbines during test flights.

My inside source claims that the problem could be solved at the wind power stations by painting the blades with radar absorbent paint, part of the system used to produce stealth planes. Of course, then planes might not be able to see the wind turbines on radar, increasing the danger to air traffic. 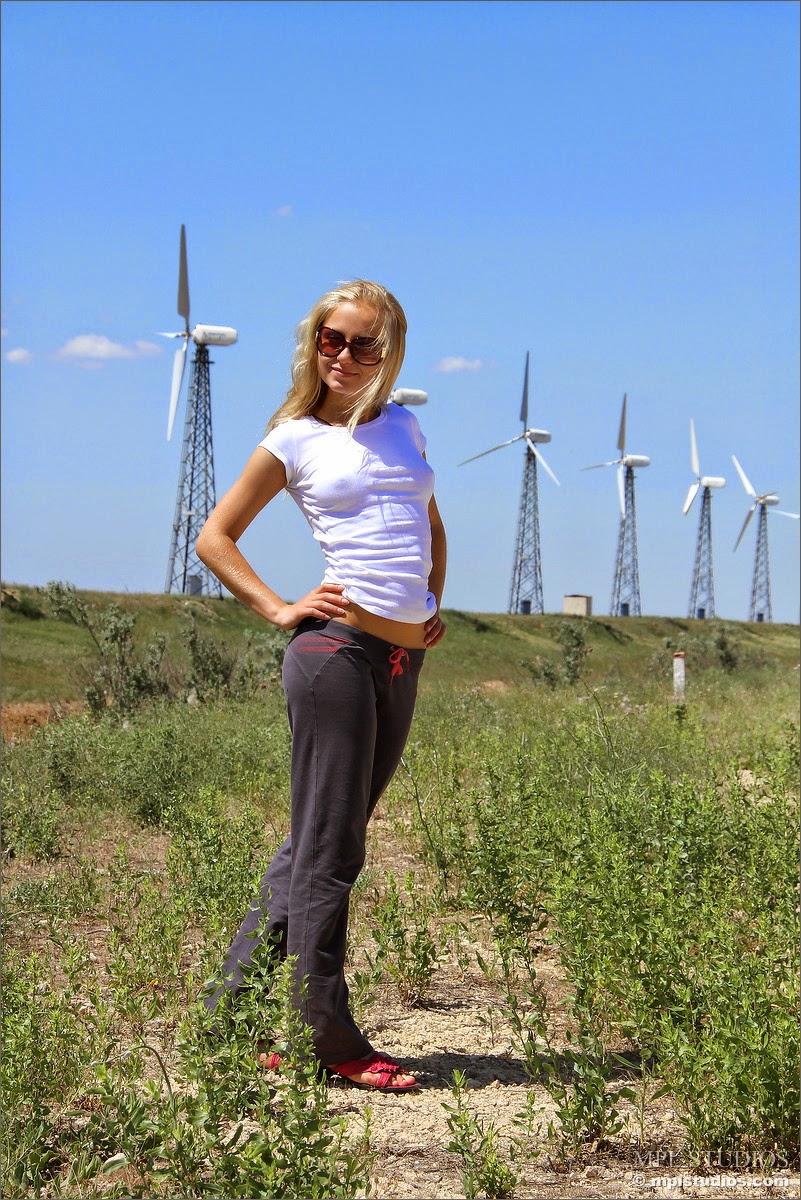 Wombat-socho has the Mother of All Rule 5 posts: "Rule 5 Sunday: The Fremont Street Experience" up at The Other McCain, despite the distraction of Las Vegas. Viva Las Vegas!
Posted by Fritz at 8:46 PM