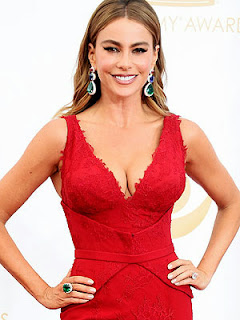 This weekend's Rule 5 post goes for Sofia Vergara, for displaying her ample assets and 17 millions dollars worth of jewelry at the 2013 Emmys:


The star’s Lorraine Schwartz gems totaled 161 carats and added up to more than $7 million in major bling cha-ching. Those platinum earrings, set with rubies, sapphires and Colombian emeralds (a favorite of the star — and a nod to her home country!) weighed in at a whopping 100 carats.

Wow!  How can her back hold all that weightup?  Oh yeah... 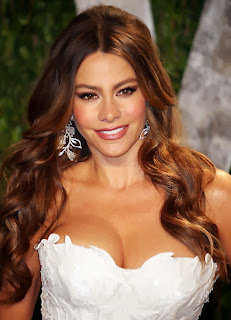 To make sure her fingers didn’t feel left out, she added a 40-carat Colombian emerald-and-diamond ring and a 21-carat Asscher-cut diamond ring.

A Colombian actress, model, TV hostess and comedienne, Sophia is best known for... Oh come on, who do we think we're kidding? Even Sophia admits it's mostly about the breasts...


"I feel very grateful," she said. "I don't like to complain about things that God has given me."

She also acknowledged that her looks have certainly helped her career. "To be a pretty girl, to be a voluptuous girl, has opened many doors for me," she said. "I would be ungrateful to say it's all because of my brains and my talent." 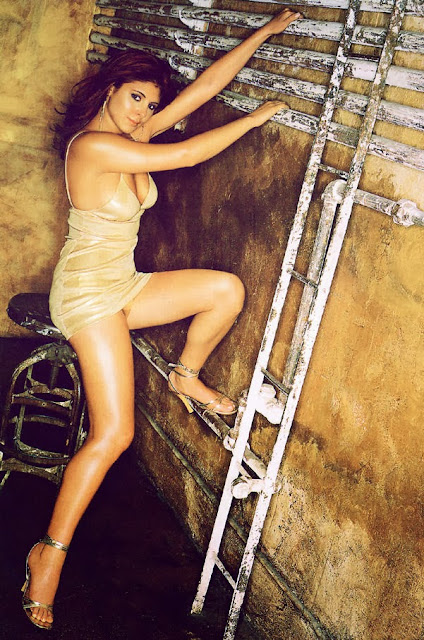 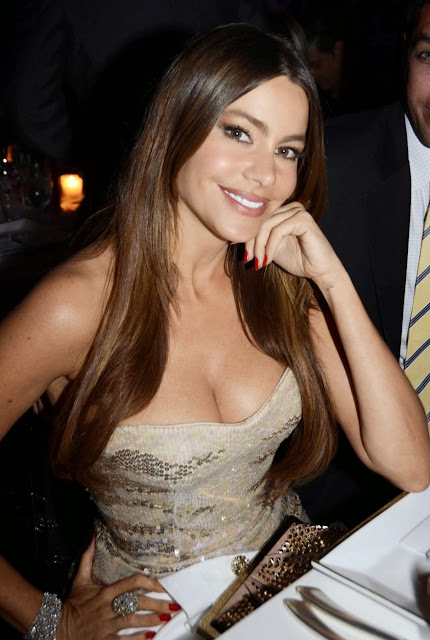 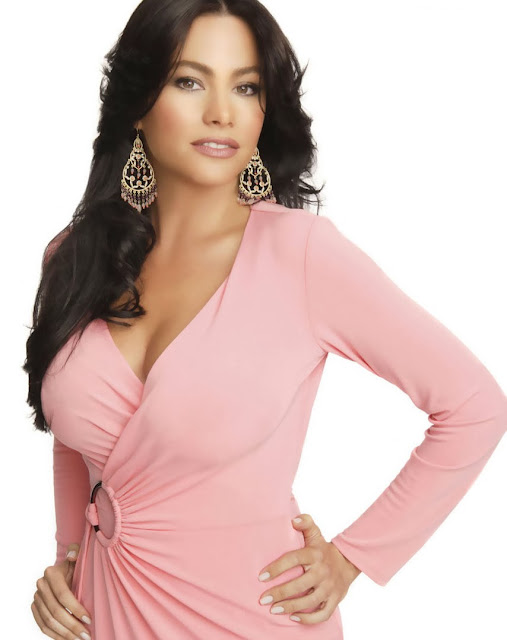 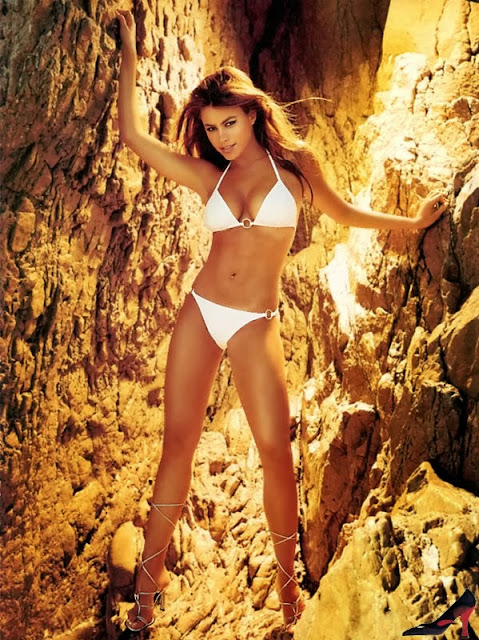 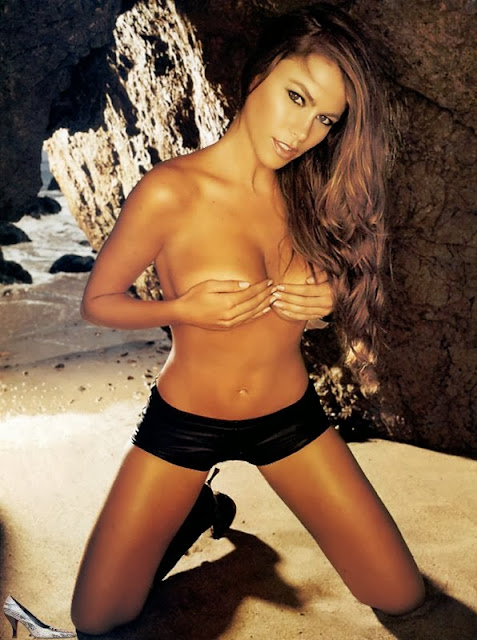 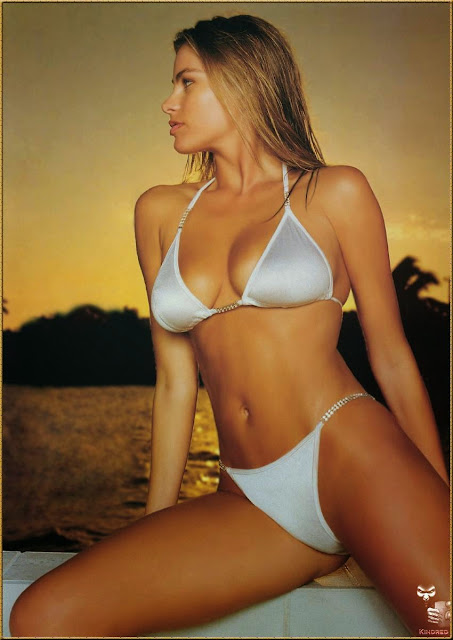 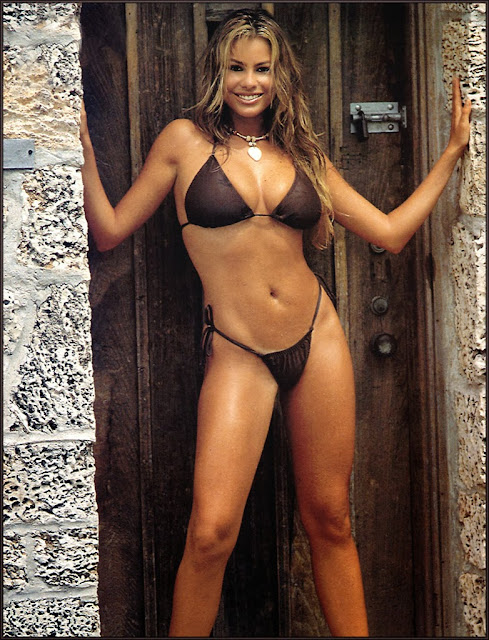 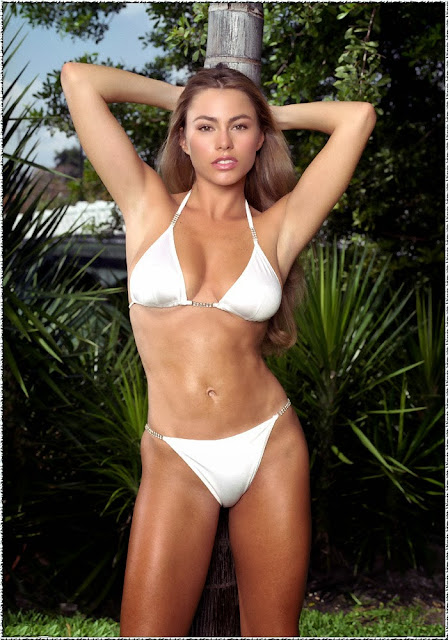 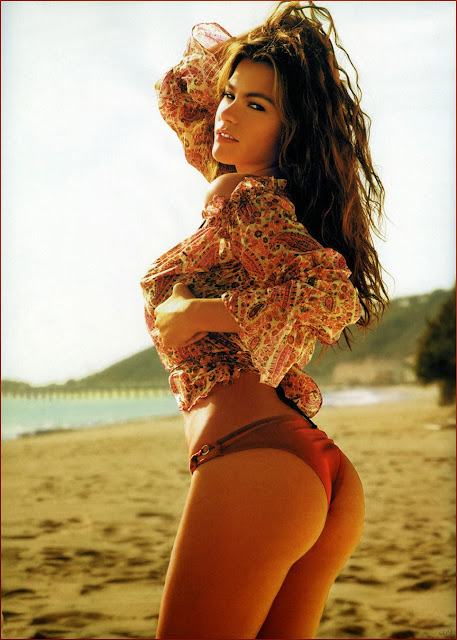 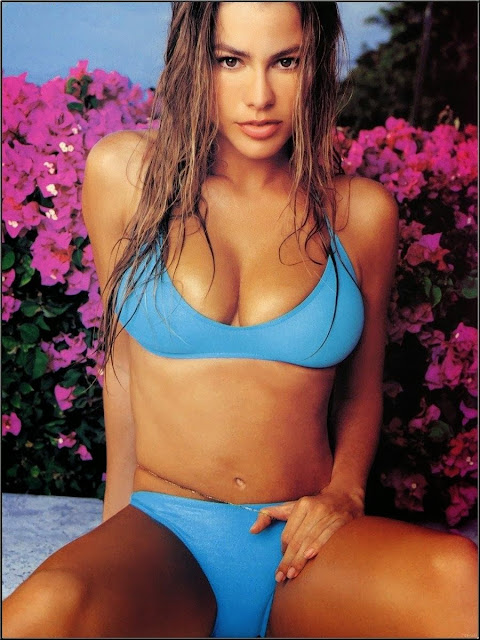 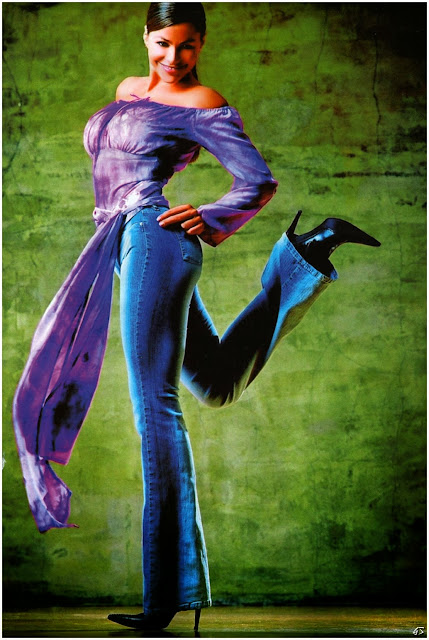 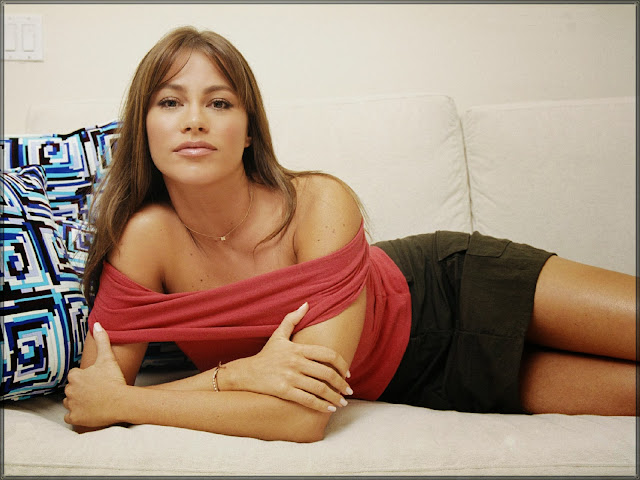 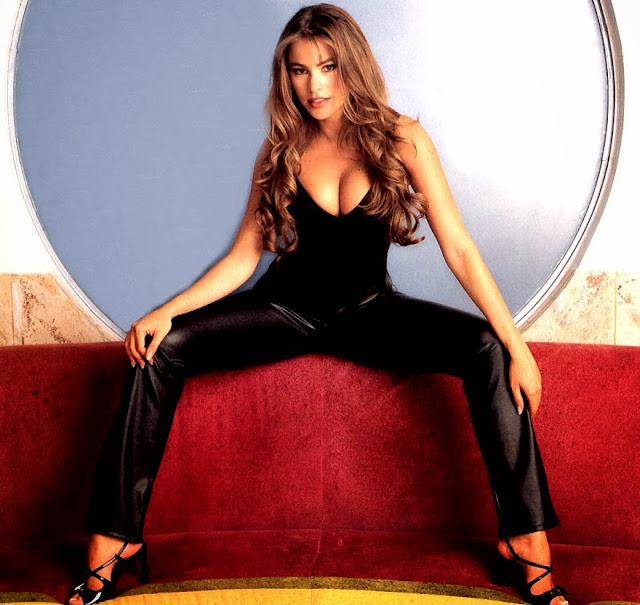 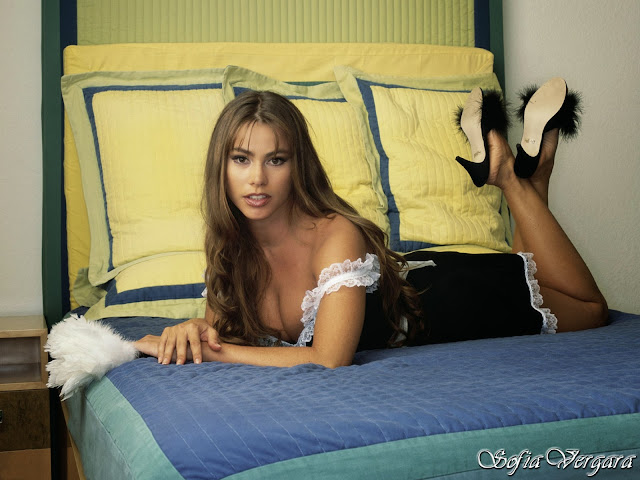 Wombat-Socho has the great compendium of Rule 5 posts up at The Other McCain "Rule 5 Sunday: Birthday Week."
Posted by Fritz at 6:00 AM