The fish of the week is the  Permit.


The permit, Trachinotus falcatus, is a game fish of the western Atlantic Ocean belonging to the family Carangidae. Adults feed on crabs, shrimp, and smaller fish. Two submarines of the United States Navy were named USS Permit in its honor, in keeping with the "denizens of the deep" theme of submarine names that prevailed before the 1971 naming of USS Los Angeles.


The permit was first described by the "father of taxonomy", Carl Linnaeus in his tenth edition of the work Systema Naturae, which was published in 1758. He originally classified it as Labrus falcatus, though the fish has since been placed in the genus Trachinotus.

The permit's genus name, Trachinotus comes from a fusion of the Greek words trachys (τραχύς), which means "rough", and noton(νωτον), meaning "back".The species name for the permit, falcatus, is a Latin adjective, which roughly means "armed with scythes". This serves as a reference to the permit's dorsal fin that occasionally protrudes from the water when schools of permit feed near the surface.

The permit fish can reach a maximum length of 48 in (122 cm) and can weigh up to 79 lb (36 kg), according to the Florida Museum of Natural History.


Permit are usually found in shallow, tropical waters such as mudflats, channels, and muddy bottoms. They are usually seen as individuals or in small schools; if approached when alone, they attempt to escape human interaction, but if approached when in a school formation, they become aggressive and can deliver dangerous bites. Although permit are found close to shore and even in some brackish areas, they spawn offshore. Young are found usually in the surf zone where plenty of small invertebrates are available for them to eat.

Permit are found in the western Atlantic Ocean from Massachusetts to Brazil, including most of the Caribbean islands. 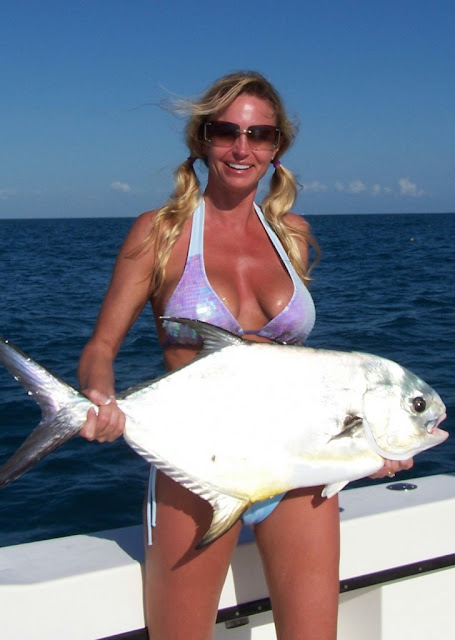 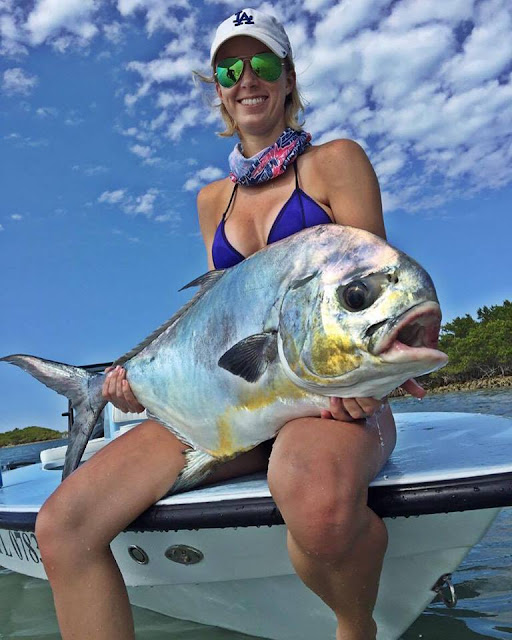 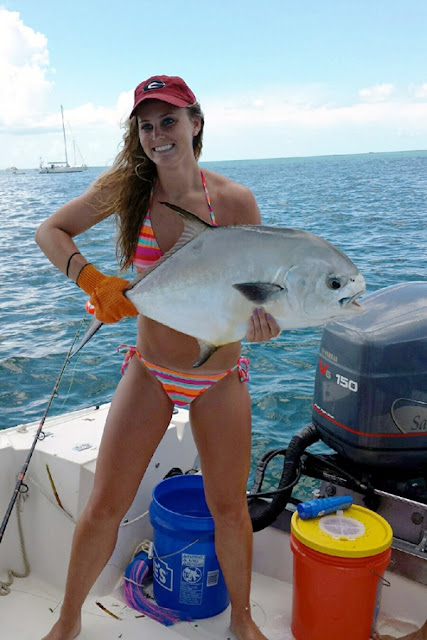 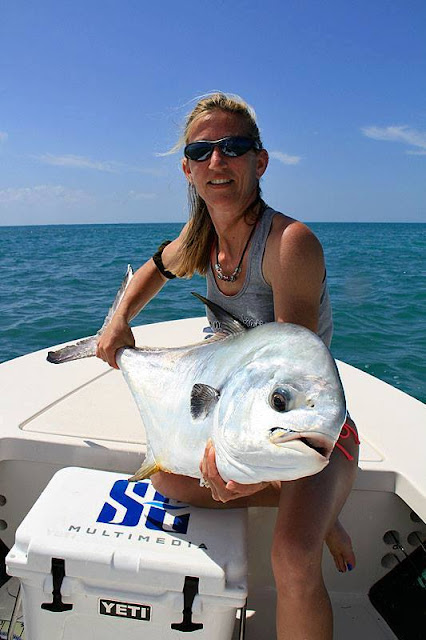 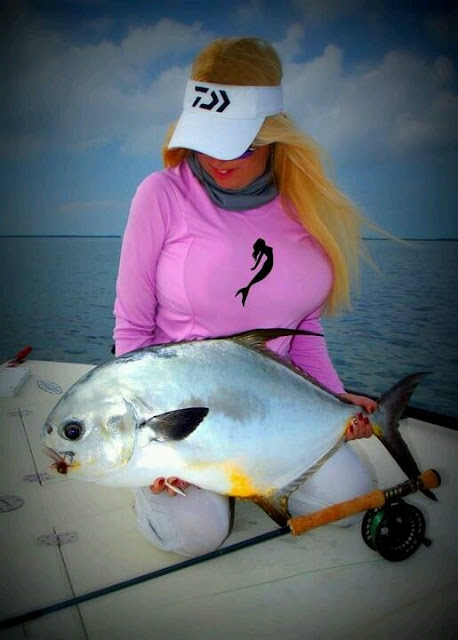 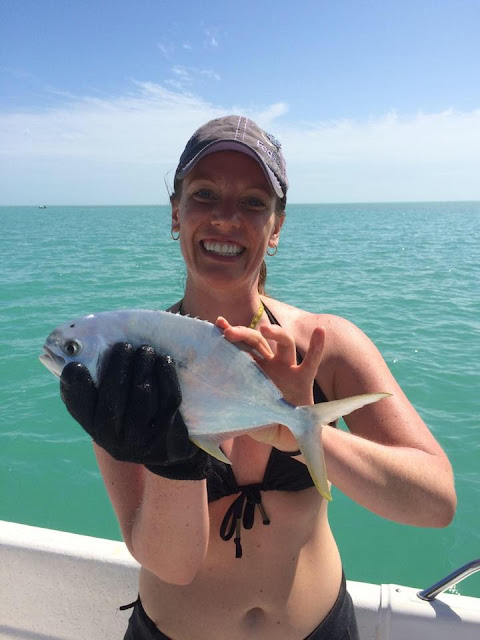 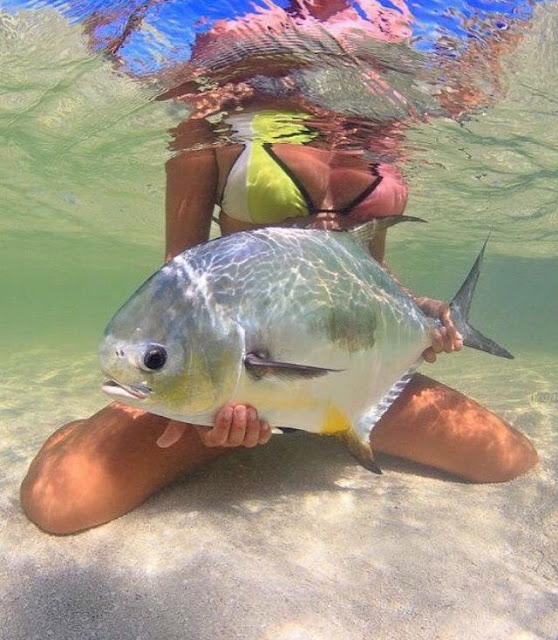 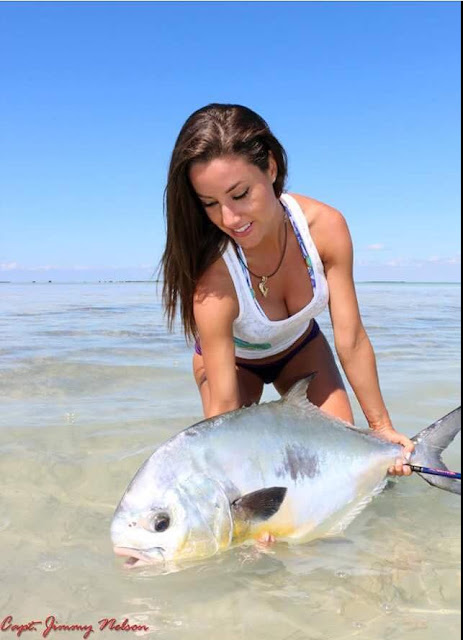 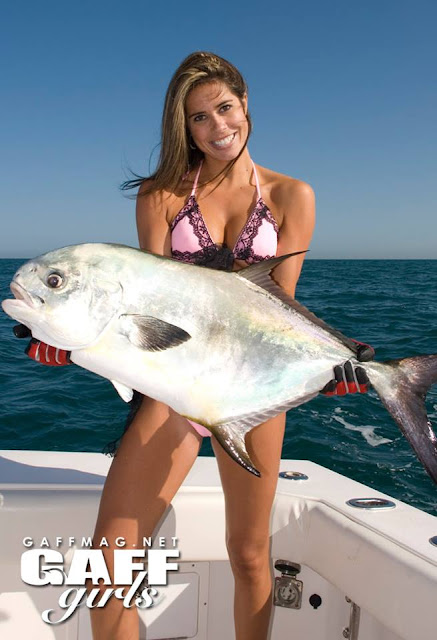 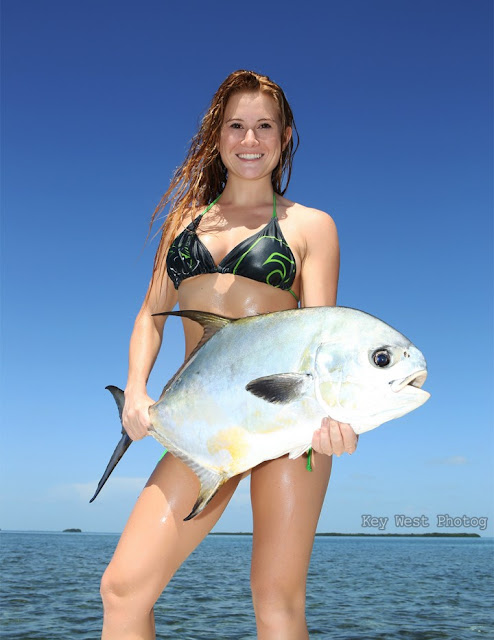 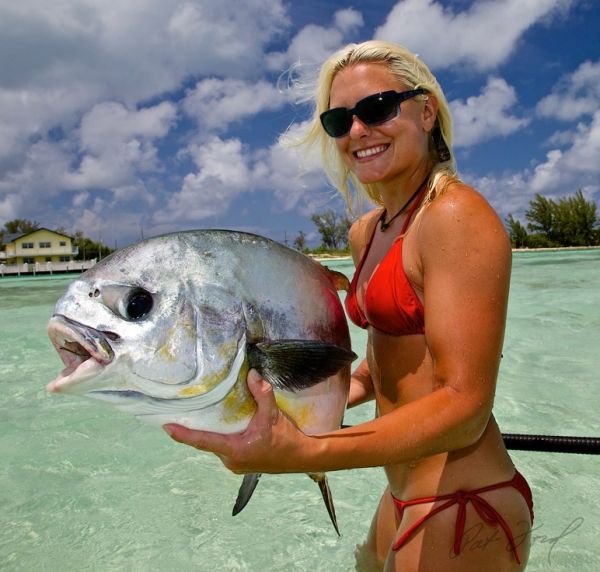 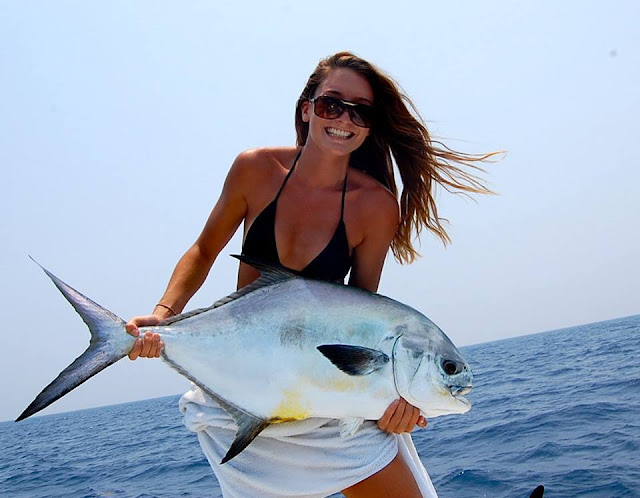 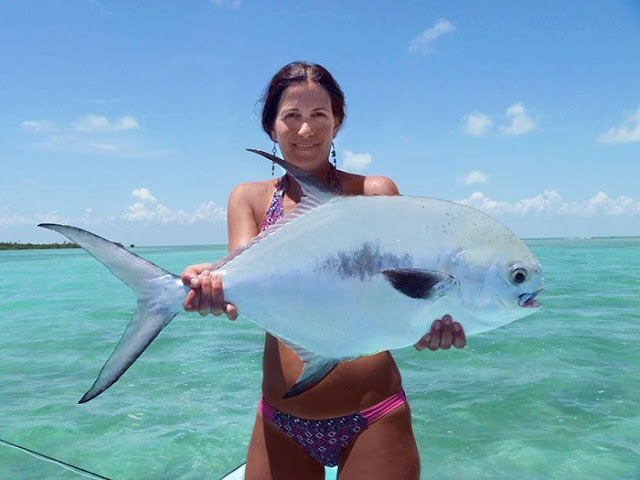 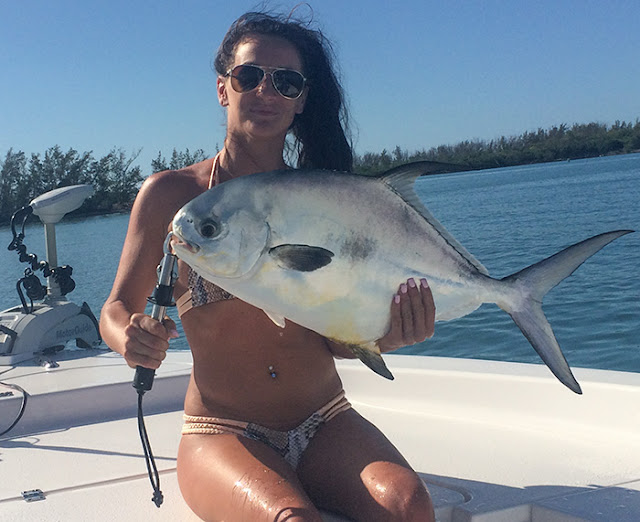