Twitchy, New York Times says flying the American flag from a pickup truck is an imperfect clue to that person’s politics

Gay later complained she was being trolled by people tweeting her American flags, but Charlotte Clymer felt where she was coming from, saying that people who hoist a giant American flag on their car are probably racist.

Now the New York Times is on the case, and it just happens to be set in a Long Island town:

Today, flying the American flag from the back of a pickup truck or over a lawn is increasingly seen as a clue, albeit an imperfect one, to a person’s political affiliation in a deeply divided nation. https://t.co/TODmHEmPsO 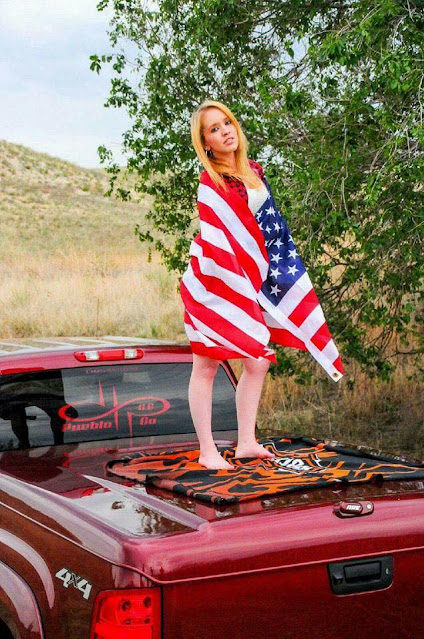 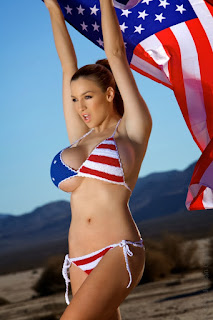 Damn, that's evil! Even Althouse notices Have you noticed all the anti-4th-of-July articles?


Here's one I'm just catching up on: "Maybe it’s time to admit that the Statue of Liberty has never quite measured up" (WaPo).

It's time! Why is it time? Is there a "Time's Up" movement that's sweeping up all the manifestations of love for America? No more enjoyment of the comfortable attributes of everyday patriotism!

Here's an excerpt from the column, which is by WaPo's art and architecture critic Philip Kennicott. 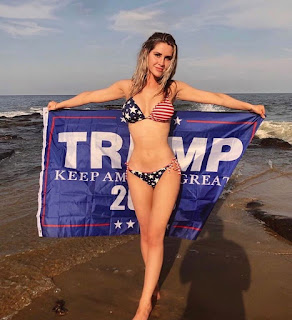 The ironies and blind spots pile up. Liberty was depicted as a woman, at a time when women didn’t have the right to vote. In 1882, the United States passed the nakedly racist Chinese Exclusion Act; a year later, construction of the base of the statue began with Chinese laborers among the workforce. The idea of the statue was associated with the 100th anniversary of the revolution that brought American independence. But Bartholdi created a sedate, classicizing and mostly sexless figure, not the radical revolutionary icon of liberty known in France as Marianne (the bare-chested woman seen in Delacroix’s 1830 painting, “Liberty Leading the People).”. . .

I believe this has been a theme in the articles I've been seeing — what my post title calls "anti-4th-of-July" materials. I can imagine that the writers of this material would push me back and say, no, we're not anti-4th-of-July — you're anti-4th-of-July! — because we're for the deepest values of liberty and you're not.

Just remember, they hate you.