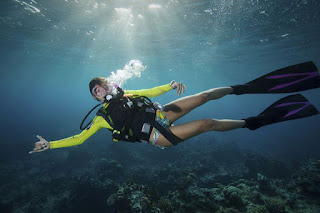 
The annual data on coral cover for the Great Barrier Reef, produced by the Australian Institute of Marine Science, was released on Monday showing the amount of coral on the reef is at record high levels.

Record high, despite all the doom stories by our reef science and management institutions. 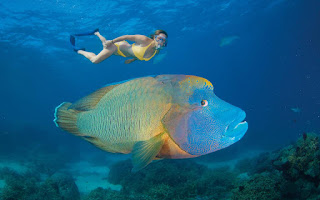 Like all other data on the reef, this shows it is in robust health. For example, coral growth rates have, if anything, increased over the past 100 years, and measurements of farm pesticides reaching the reef show levels so low that they cannot be detected with the most ultra-sensitive equipment.

This data is good news. It could hardly be better. But somehow, our science organizations have convinced the world that the reef is on its last legs. How has this happened? 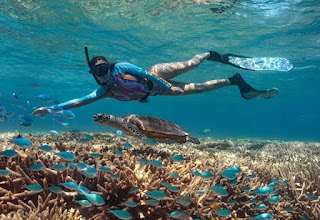 One reason is that occasionally colossal amounts of coral are killed, mostly by cyclones, but also by the crown of thorns starfish and bleaching.

So the media, with its predilection for bad news, can be fed a regular diet of doom. Our scientists are always happy to oblige.

The quiet recovery is generally downplayed or ignored.

If it bleeds, it leads. Never mind whether it's true or not.

The Wombat has Rule 5 Sunday: Jodie Comer ready and waiting.