Election 2020: While Waiting on Elsa 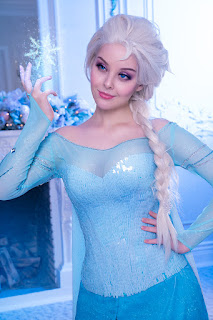 We're currently under a tropical storm watch while the remains of once Hurricane Elsa travels inland directly towards us. Although there's a lot of sturm und drang on the news about it, I'm not really expecting much problem, the current forecast is for a couple inches of rain, and not particularly high wind; in other words, a fairly common event here. But you never know; it can surprise you.


There's been a new development in the case of Tucker Carlson's claim that the NSA spied on him with the intention to release his emails, and force him to leave the air. Jonathon Swan at Anxious essentially proved the claim by reporting a Scoop: Tucker Carlson sought Putin interview at time of spying claim. What! An actual journalist seeking to interview a foreign leader! Heaven forfend! Of course, the real story here is that NSA apparently unmasked and leaked Tuckers name and conversations to left-wing  journolists; of course the NSA is monitoring the conversations with Russian nationals, but it would be illegal for them to unmask Tucker with paperwork, and it's just plain illegal under any circumstances to leak it to the press. 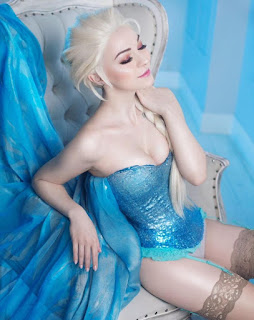 Ace has two posts, Tucker Carlson: A Journalist Contacted Me to Tell Me the NSA Leaked My Emails to Him and Other Journalists, "Andy McCarthy to write a column vouching for 30,000 NSA bureaucrats he never met in 3... 2... 1..." and, all caps, and red, with a flaming skull, CONFIRMED: THE NSA SPIED ON TUCKER CARLSON. Sundance at CTH goes off on a long digression in The NSA Leaked Details of Their Tucker Carlson Surveillance to Allied Deep State Media. At PM, WATCH: Tucker Carlson shares new details on NSA spying claims. At Da Caller, It Increasingly Looks Like Tucker Carlson’s Private Emails Were Leaked To The Media By The Government. 'Bonchie' at Red State, Tucker Carlson Responds to Bombshell Spying Revelations and Burns His Critics to the Ground. Ever the excuser of government intrusion against Republicans, AllahPundit a Hot Hair, spins in circles trying to find a possible route by which the NSA did not break the law, The mystery of the NSA reading Tucker Carlson's emails may have been solved. Fellow Foxer, but anti-Trump Andy Napolitano pens In Defense of Tucker Carlson, having gone through a similar event. Rasmussen Reports Government Spying On Journalists? Most Voters Think So. 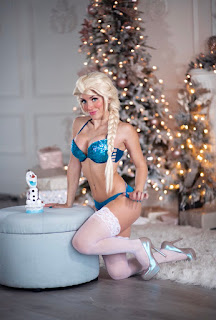 Switching to the Capitol Incursion on Jan. 6, and it's outcomes, via the Wombat's In The Mailbox: 07.07.21 (Evening Edition), Michelle Malkin posts The January 6 Video Coverup – The Case Of John Steven Anderson. Release the Kraken tapes! From the Floridian, Democrats Stick To False Allegation That Trump Gov’t Called For Capitol Violence.  Just call it a lie and be done. Also from the Wombat's In The Mailbox: 07.07.21 (Evening Edition), the Shark Tank: Democrats Stick To Lie That Trump Called For Violence. Like Ed Brodow at Am Think who calls it Joe Biden's pants-on-fire lie of a white nationalist insurrection. Anders Hagstrom at Da Caller, ‘Existential Crisis’: President Biden Marks 6 Months Since January 6 Capitol Riots, What a drama queen. At Red State, Jennifer O'Connell pens With Friends Like Al Watkins, Q-Anon Shaman Jacob Chansley Doesn't Need Enemies. What an idiot. 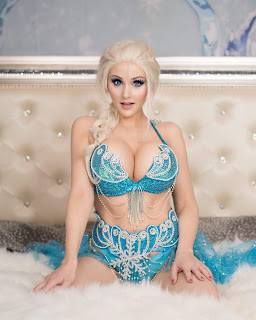 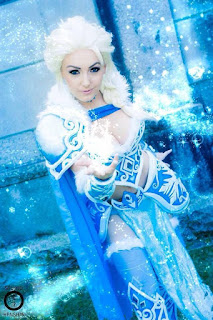 Audits, we got audits! At WaEx, Mike Brest announces a Pennsylvania 'forensic investigation' that seeks election materials and sundance at CTH has Pennsylvania State Senate Chairman Doug Mastriano Announces Forensic Investigation of 2020 Election, while Andrew Coy at Am Think thinks about What if the 2020 Election Audits Show Trump Really Won?. We can't really boot Joe, right? but it certainly would change how people look at the possibility of voter fraud and election security laws. Bonnie Kristian calls Election fraud the GOP's new fundamentalism. But they can turn on a dime if it turns out to be real. Also from the Wombat's In The Mailbox: 07.07.21 (Evening Edition), The Geller Report: Security Breach Of AZ Election Registration Servers Occurred On Nov. 3 – SecState Hobbs Kept It Hidden. Reagan McCarthy at Town Hall reports that a Federal Judge Smacks Down a Challenge to Georgia Voting Law and Joseph Klein at Front Page reminds us that the Supreme Court Strikes a Major Blow For Election Integrity. 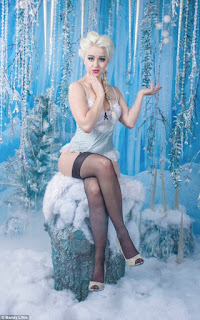 Matt Margolis at PJ Media reports how American Voters Are Very Concerned About Big Tech Swinging Elections amidst reports that Trump sues Big Tech CEOs (Anxious). Insty, THIS IS THE BACKGROUND AGAINST WHICH TRUMP IS SUING BIG TECH COMPANIES:

Big Tech has done a truly outstanding job of getting people to hate it.

AllahPundit is butthurt that Hoo boy, Murkowski's favorable rating among Alaska Republicans is ... 6/84

Strategically, we’re left to wonder: Is it in her interest at this point to switch parties? It’s impossible to imagine her overtaking Tshibaka to become the favorite of Republicans. She could go independent, but that would probably just make her unpalatable to voters from both sides, certainly as a first choice. If she flipped to Democratic, she might be able to muscle Gross out of the race and consolidate the left. Maybe her independent supporters would stick with her too, which would keep her competitive. But she’d alienate every Republican in Alaska who’s still well disposed to her (to the extent any of those people still exist) and it’s probably impossible to win in that position in a state that red. She might be done.