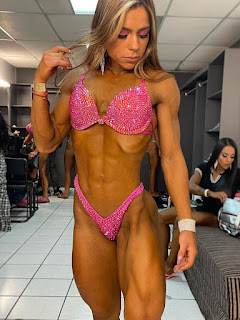 A popular Mexican fitfluencer and bodybuilder tragically died July 7 after apparently undergoing a botched operation to remedy her profuse perspiration.


Odalis Santos Mena, 23 — who regularly uploaded pics of her ripped physique to her 147,000 Instagram followers — was reportedly recruited by the SkinPiel clinic in Guadalajara to promote a breakthrough antiperspirant treatment called MiraDry. 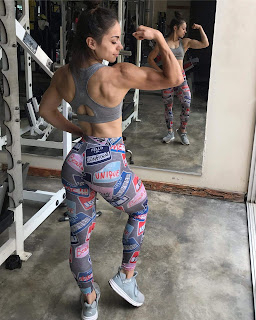 However, the endorsement stunt went horrifically awry when she suffered cardiac arrest after being anesthetized. Mena died shortly thereafter, when the clinic’s employees were unable to revive her via CPR.

Enamored of the so-called antiperspirant panacea, Mena had reportedly promoted MiraDry on social media with assurances that the “no sweat” treatment was safe and effective.

It sounds like a reaction to the anesthesia, which would not necessarily reflect negatively on the efficacy of the operation. Nevertheless, I will be content to sweat rather than go to a clinic in Guadalajara for the operation.

The wombat has Rule 5 Sunday: Rumiko Manbagi  up at The Other McCain on time and under budget. 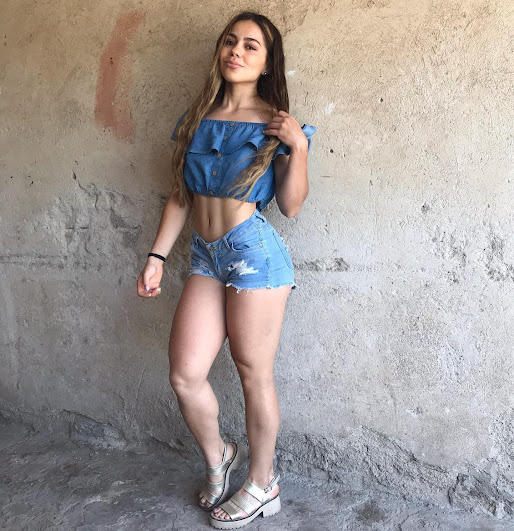 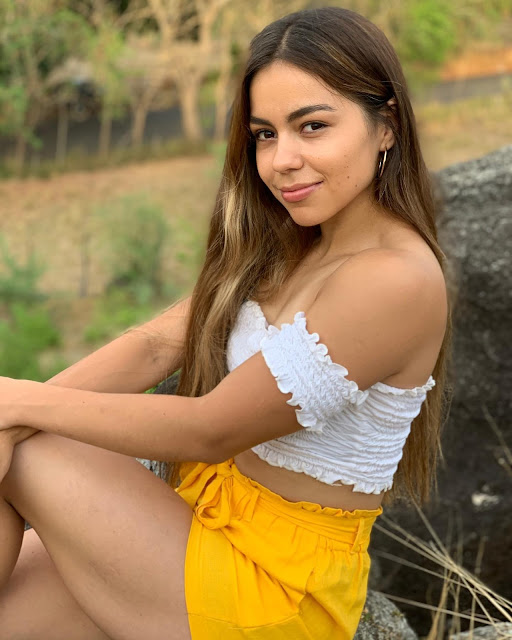 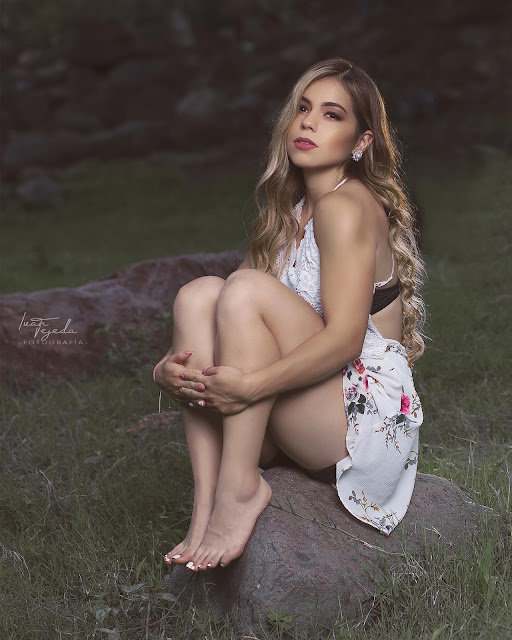 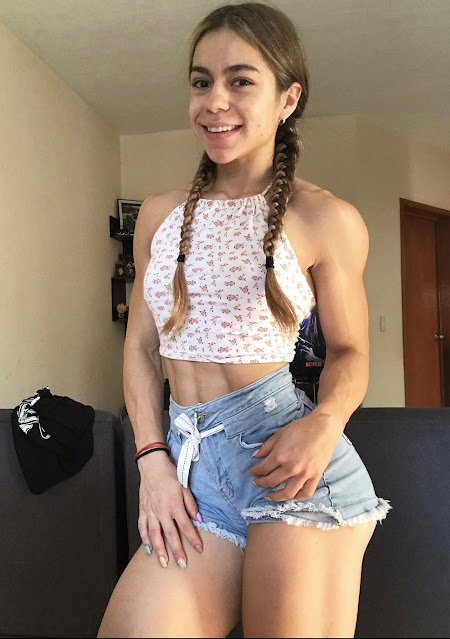 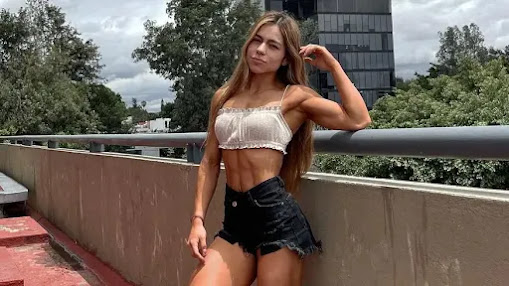 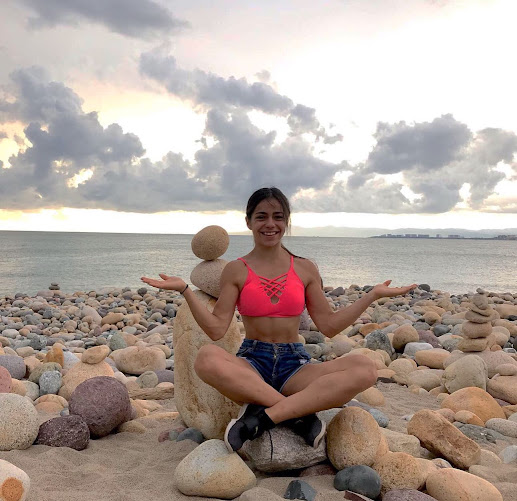 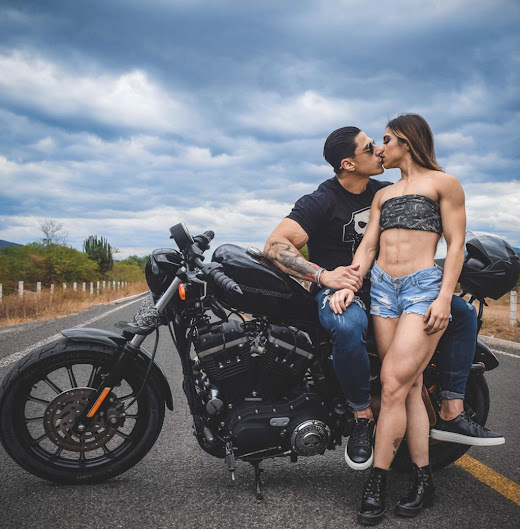