An odd one, the Clown Knifefish:


This species is native to Cambodia, Laos, Thailand and Vietnam, where found in the Mekong, Chao Phraya and Meklong river basins. It has also been introduced to regions outside its native range, including the Philippines, Indonesia, Myanmar, Singapore, Sri Lanka, and Palm Beach County, Florida, United States. Another introduced population exists in Sarasota County, Florida.


They are nocturnal and usually cruise during the twilight hours. They normally hunt live prey and will try any fish that fits into their mouths. Young clown knifefish usually school near water logs and plants for security, whereas more mature specimens usually become territorial and eventually become loners. These fish can also breathe air to survive in stagnant waters and little oxygen. The clown knifefish prefers water around neutral pH and temperature ranging from 75 to 85 °F (24 to 29 °C). These fish usually are found in lakes, swamps, and river backwaters. 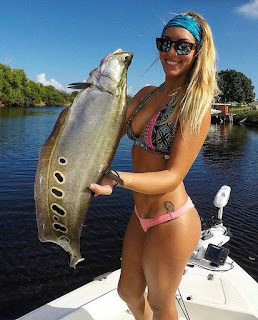 Clown knifefish are sold as exotic fishes in pet stores, but they grow much too large for the average home aquarium. These fish have periods of retreat, so aquaria which have caves, plants, or other hiding places are preferred. They are jumpers, so the lid should be kept tightly closed. Dim lighting may help lessen jumping. For the first few days, clown knifefish are shy and prone to hiding. As they grow larger they tend to be quite the opposite.

The clown featherback is commonly seen in the cuisine of Thailand and other southeast Asian countries. In Thailand when deep-fried as Pla krai thot krathiam (ปลากรายทอดกระเทียม) it is served with a spicy dipping sauce on the side made by mashing up coriander roots, bird's eye chillies and garlic, and mixing this with fish sauce, lime juice and sugar. The clown featherback is also the main fish used in the production of fish balls.

When I was a teenager and working in a tropical fish store, we sold these, so yes, you can say that technically, I've caught them.

Linked at The Right Way in the weekly Rule 5 Saturday LinkOrama and at Proof Positive in the weekly  Best of the Web*. The Wombat has Rule Five Monday: Honor Blackman, RIP up on time at The Other McCain. 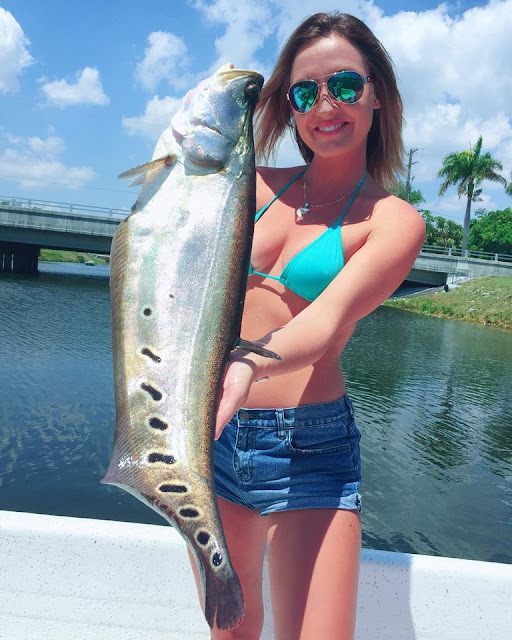 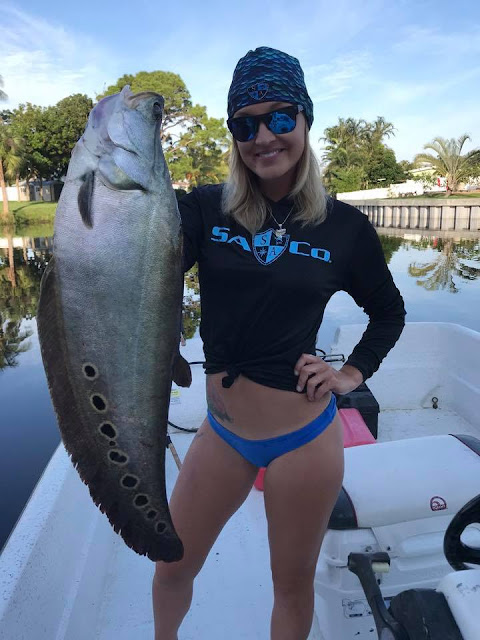 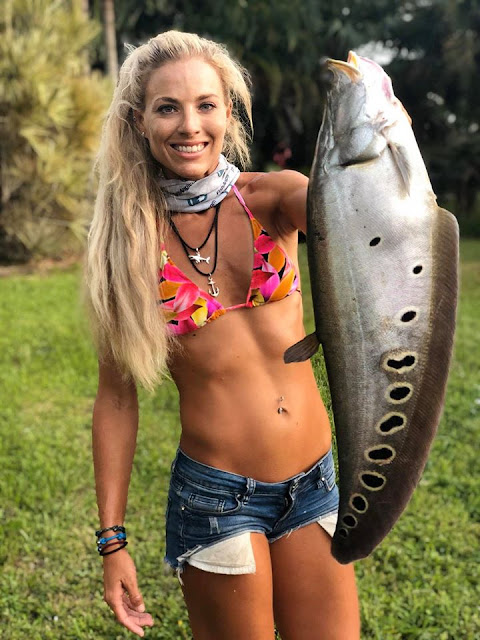 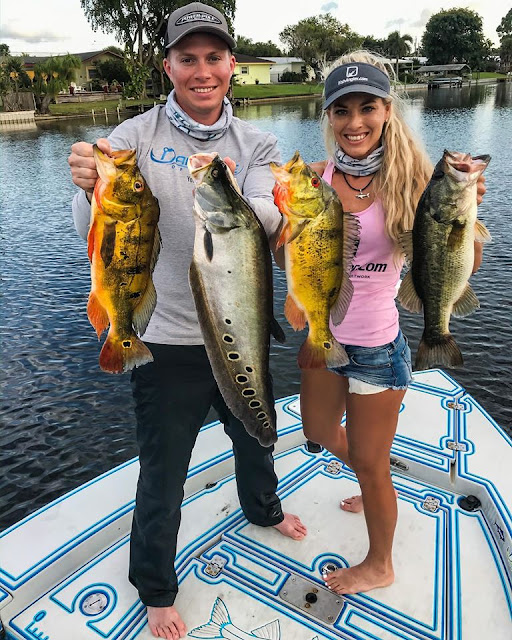 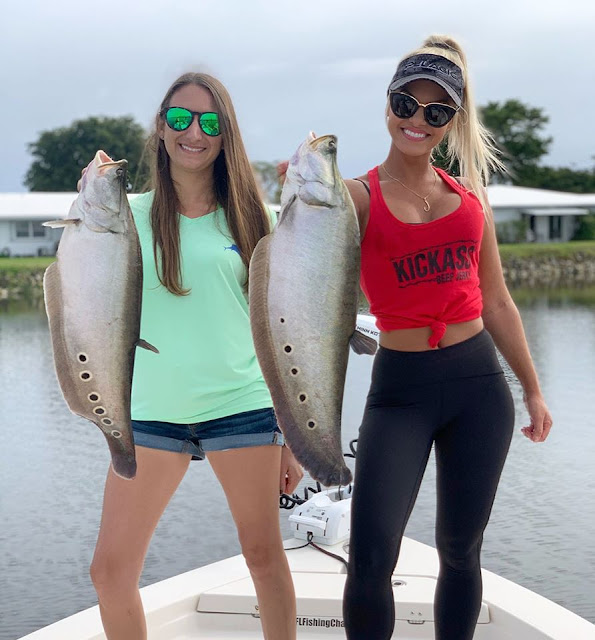 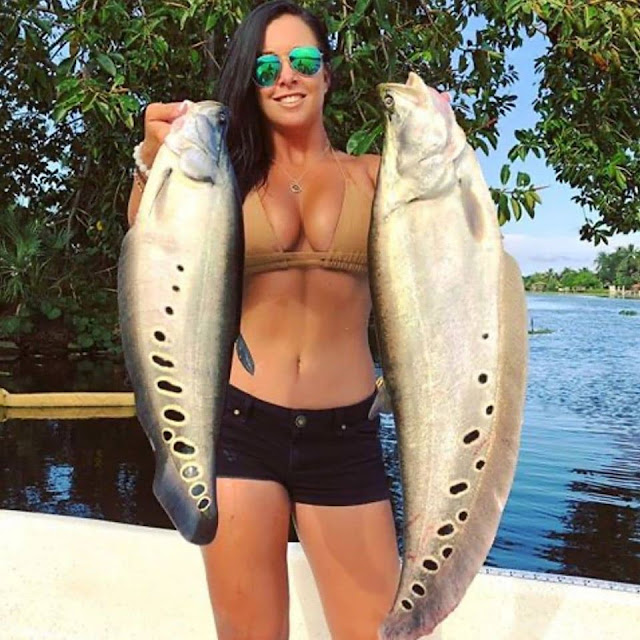 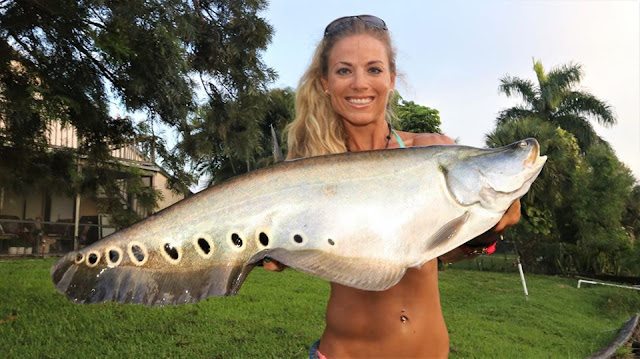