Eat an Oyster, Save the World! 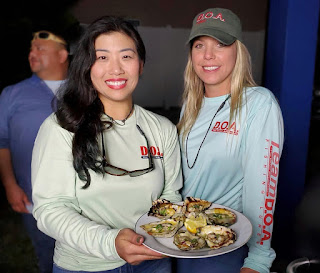 
Plans to expand aquatic farming could have a serious knock-on effect on climate change, climate experts have warned after new research revealed that underwater shellfish farts produce 10% of the global-warming gases released by the Baltic Sea.

A study published in the Scientific Reports journal shows that clams, mussels and oysters produce one-tenth of methane and nitrous oxide gases in the Baltic Sea as a result of digestion. Therefore, researchers have warned that shellfish “may play an important but overlooked role in regulating greenhouse gas production”. 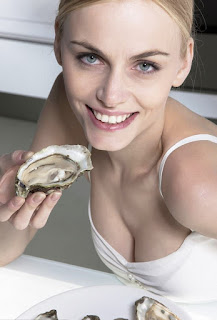 Methane and nitrous oxide gases have a far greater warming potential than carbon dioxide so bodies of water without or with fewer shellfish record lower methane release rates.

Increased synthetic fertiliser use and agricultural activities are known to have caused extensive nutrient enrichment in coastal waters and the study highlighted how this has been recognised as “the principal driver for the enhanced GHG flux from aquatic environments”.

Shellfish in these ecosystems process the nutrients and release the gases as part of their regular biological processes. Farming of these organisms has been touted as a solution to nutrient pollution in bodies of water. 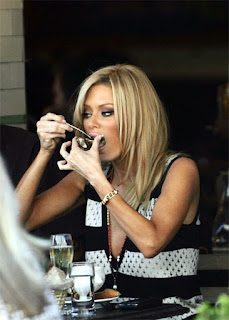 The study authors insisted that although these creatures have been releasing greenhouse gases for millions of years without a noticeable impact on the climate, things could change now because of the growing human population, its impact on the environment and the plans to increase aquatic food production.

There's nothing too silly enough not to scare some scientists.