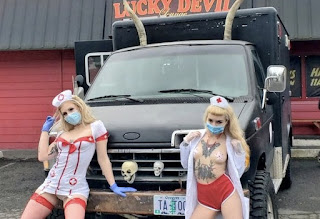 
An Oregon strip club forced into the takeout-dining business in the age of the coronavirus has returned to its burlesque roots by offering delivery and drive-through services featuring exotic dancers – a concept the owner has promoted as “Food 2 Go-Go.”

The red-toned interior of the Lucky Devil Lounge in southeast Portland has been closed since Governor Kate Brown banned large public gatherings statewide and ordered bars and eateries to end in-house service on March 16. 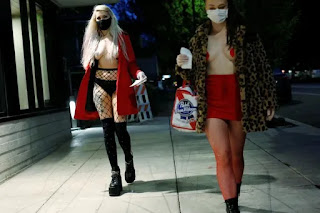 I've featured the Lucky Devil before, when their delivery service, initially named "Boober Eats" was featured in early WuFlu coverage.


As in many states locking down commerce to curb the spread of COVID-19, the governor allowed carry-out and deliveries.

Determined to keep some semblance of his business intact, Lucky Devil owner Shon Boulden retooled his kitchen to offer food for delivery the very next day, though receipts plummeted absent the club’s usual main attractions of scantily clad dancers and a cash bar. 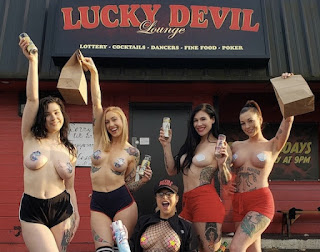 
Boulden said in a weekend interview with Reuters that in desperation he suggested in a Twitter message that the club would send its dancers out to deliver food.

The tweet was a joke until it went viral.

“All of a sudden, a lightbulb went off in my head and I said, ‘I think we should do this,’” Boulden recounted.

Within weeks, the Lucky Devil was up and running with two new adult-entertainment options – a drive-through pole-dance show for carry-out orders and food deliveries by dancers – accompanied by bouncers to enforce proper social distancing. 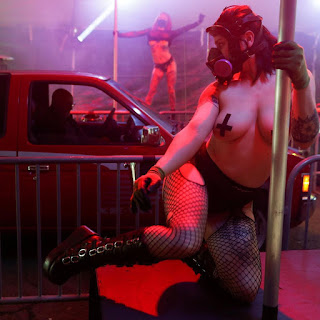 I have to give them props for inventiveness.

The club charges $30 extra for each option. Food prices have been kept the same.

“The response has been awesome,” Boulden said.

The club’s drive-through, promoted on social media with the hashtag “Food 2 Go-Go,” drew a steady stream of cars on Friday night. Motorized customers were directed into a large tent, where they were greeted from stages on both sides by pole-dancing women wearing sequined masks and gloves and little else but nipple pasties, G-string bikini bottoms and stiletto boots. 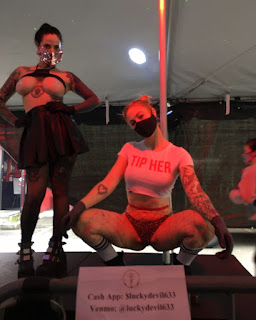 But how is the food?


The performances included throbbing music furnished by a D.J., stage lights and prizes presented to customers at a safe distance by dancers using long plastic grabbers – like those used to pick up litter. Giveaways have included samples from a local cannabis dispensary and rolls of toilet paper.

One dancer, who goes by the stage name Karma Jane, performed on Friday night in a gas mask.

Patrons ranged from carloads of young men and a couple on motorcycle to a group of women who said they made a 175-mile (280-km) drive south from Seattle to see the show.

“It’s a safe way to have some fun,” said one of them, Dani Valdes, who works in Seattle-area bars and restaurants and follows some of the Lucky Devil dancers on social media. 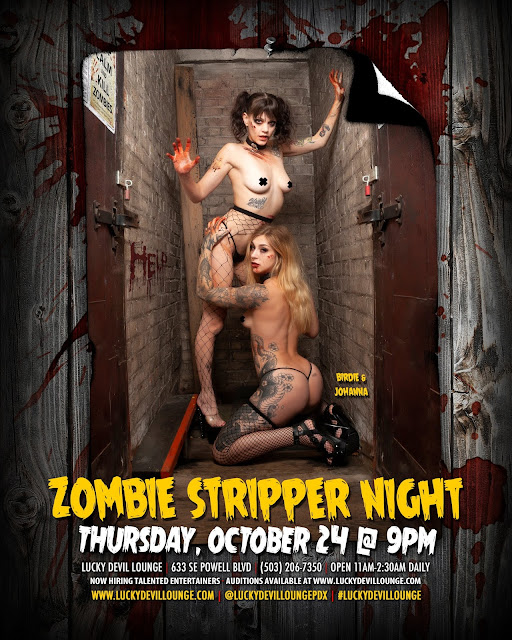 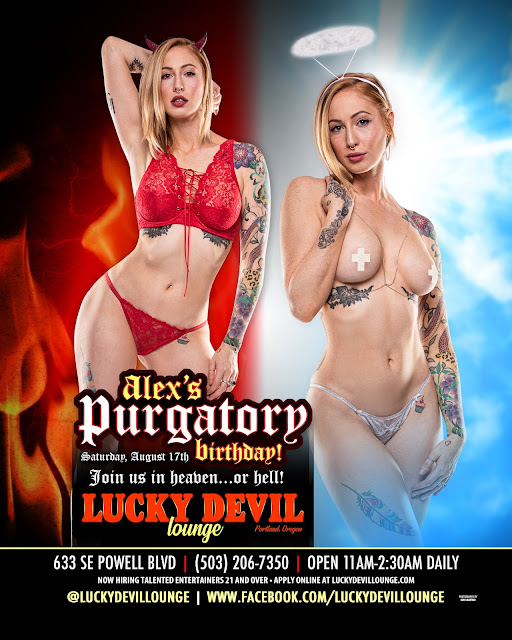 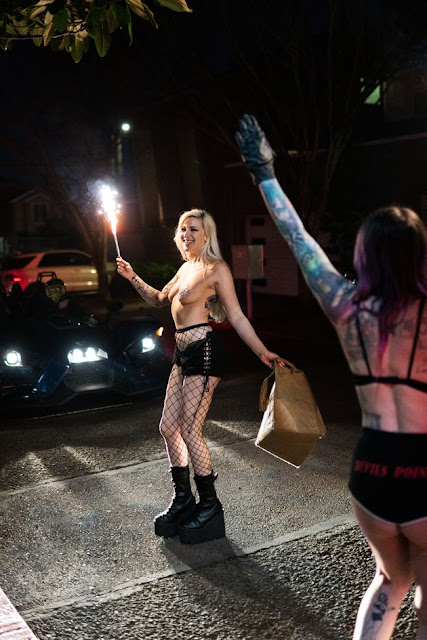 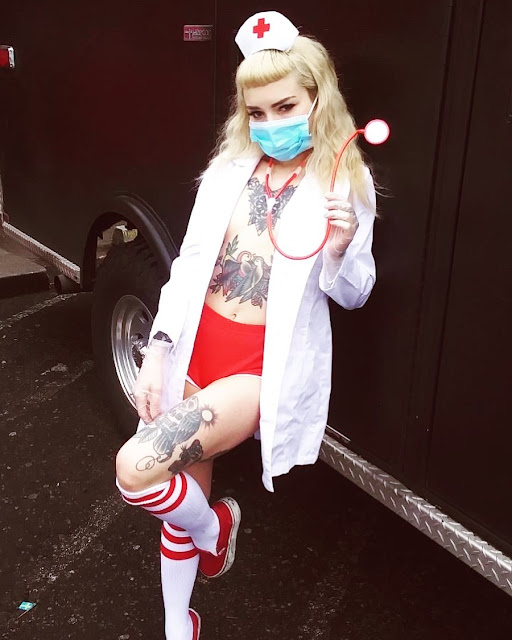 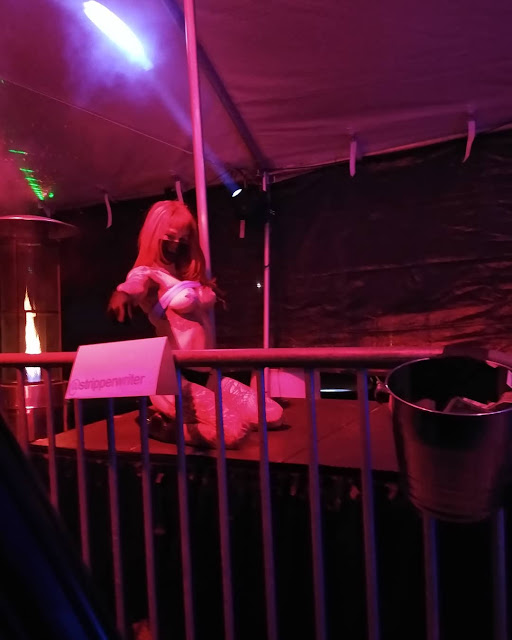 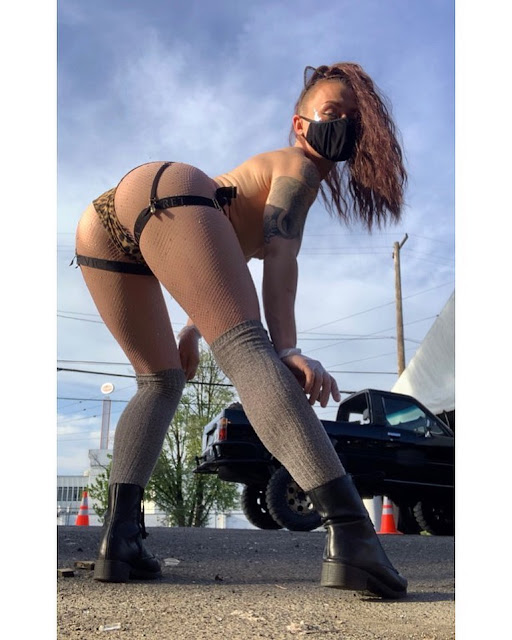 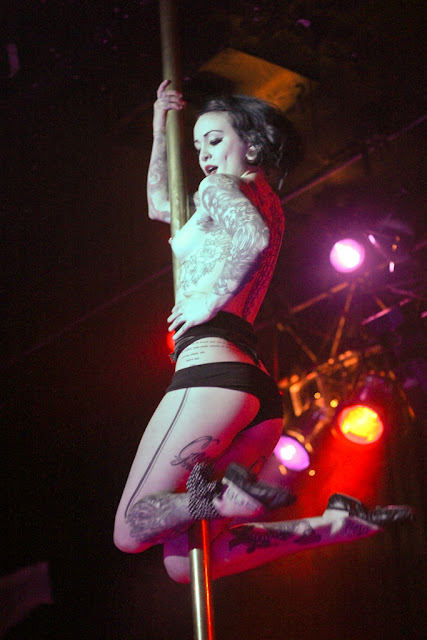 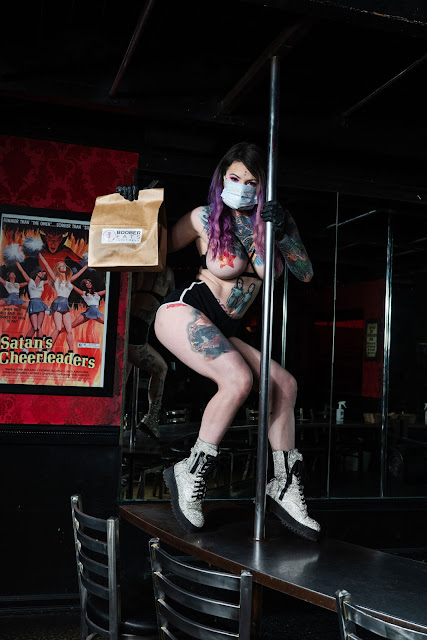 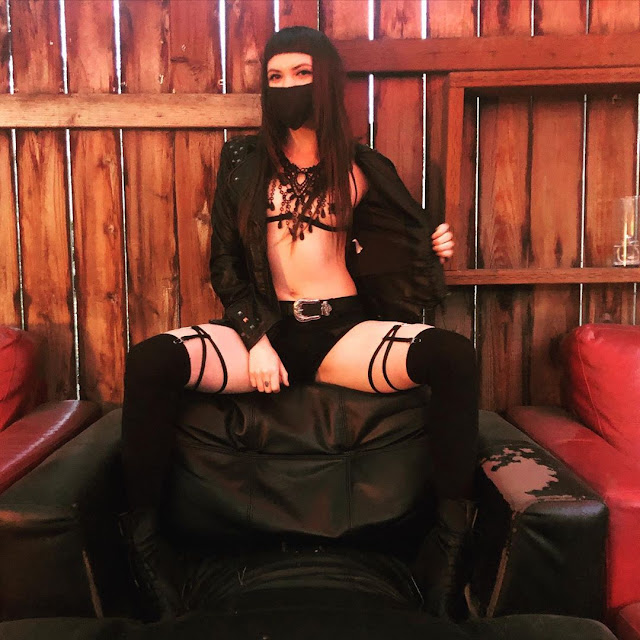 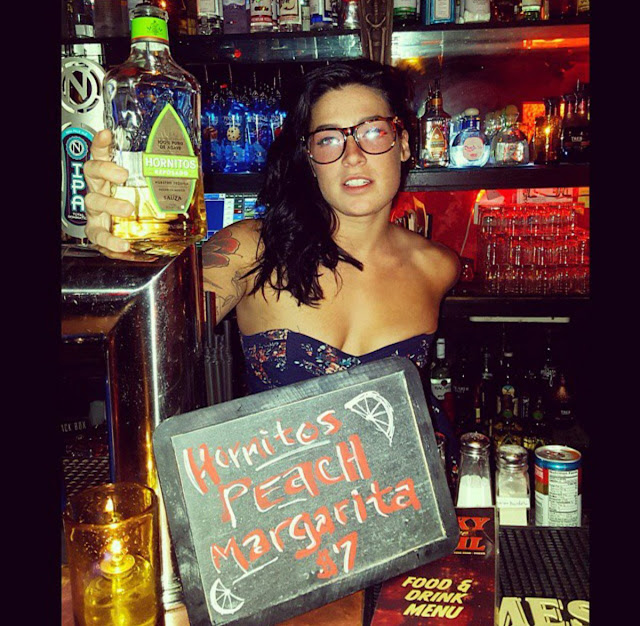 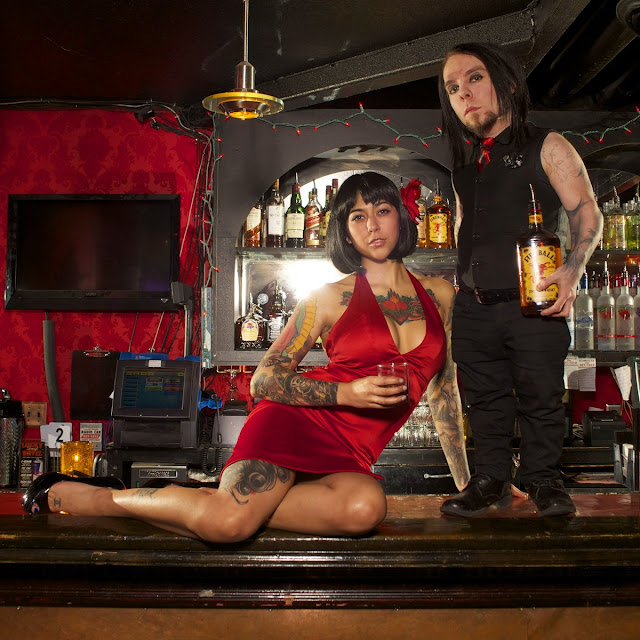 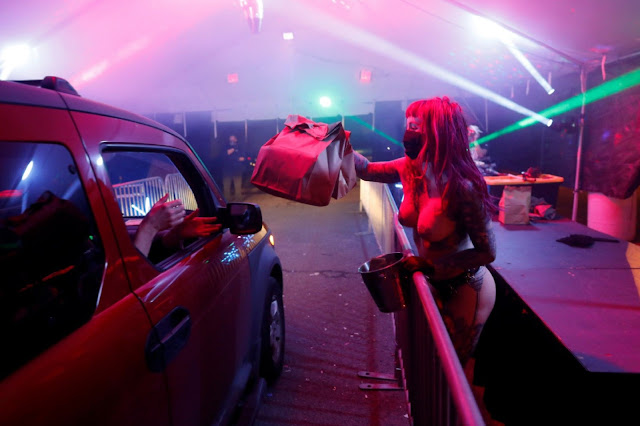 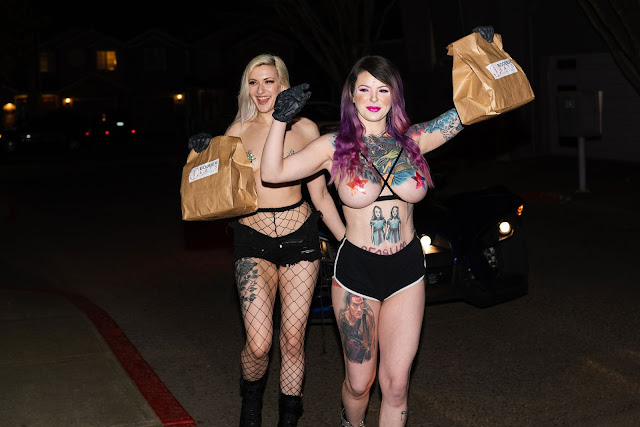 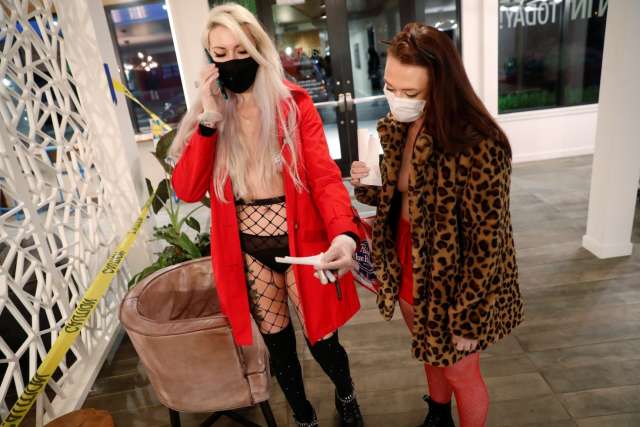 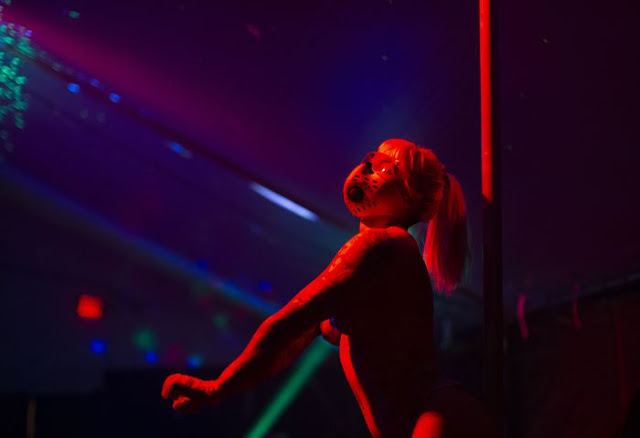