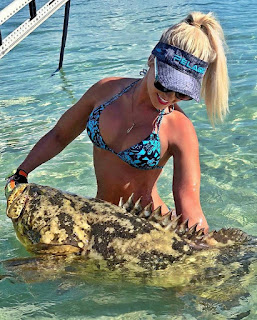 The Atlantic goliath grouper or itajara (Epinephelus itajara), also known as the jewfish, is a large saltwater fish of the grouper family found primarily in shallow tropical waters among coral and artificial reefs at depths from 5 to 50 m (16 to 164 ft). Its range includes the Florida Keys in the US, the Bahamas, most of the Caribbean and most of the Brazilian coast. On some occasions, it is caught off the coasts of the US states of New England off Maine and Massachusetts. In the eastern Atlantic Ocean, it occurs from the Congo to Senegal. 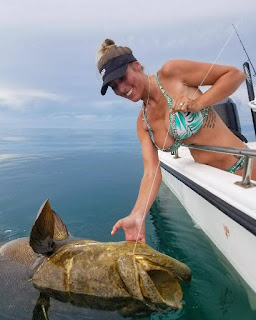 Young Atlantic goliath grouper may live in brackish estuaries, oyster beds, canals, and mangrove swamps, which is unusual behavior among groupers.
They may reach extremely large sizes, growing to lengths up to 2.5 m (8.2 ft) and can weigh as much as 360 kg (790 lb). The world record for a hook-and-line-captured specimen is 308.44 kg (680.0 lb), caught off Fernandina Beach, Florida, in 1961. They are usually around 180 kg (400 lb) when mature. Considered of fine food quality, Atlantic goliath grouper were a highly sought-after quarry for fishermen. It is a relatively easy prey for spear fishermen because of the grouper's inquisitive and generally fearless nature. They also tend to spawn in large aggregations, returning annually to the same locations. This makes them particularly vulnerable to mass harvesting while breeding. 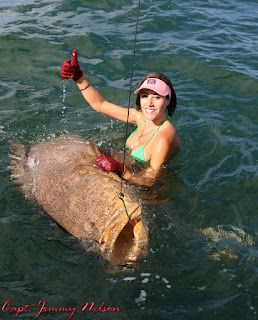 Until a harvest ban was placed on the species, its population was in rapid decline. The fish is entirely protected from harvest and is recognized as a Vulnerable species by the IUCN.[1] The US began protection in 1990, and the Caribbean in 1993. The species' population has been recovering since the ban; with the fish's slow growth rate, however, some time will be needed for populations to return to their previous levels.
. . .
The Atlantic goliath grouper has historically been referred to as the "jewfish". The name's origin is unclear, and may have referred to the flesh having a "clean" taste comparable to kosher food; it has also been suggested that this name is simply a corruption of jawfish.  In 2001, the American Fisheries Society stopped using the term because of concerns that it was culturally insensitive.

Nope, but once would be enough.

Linked at The Right Way in the weekly Rule 5 Saturday LinkOrama, and at Proof Positive in the weekly Best of the Web*. The Wombat has Rule 5 Tuesday: Easter Komi up a day late at The Other McCain. 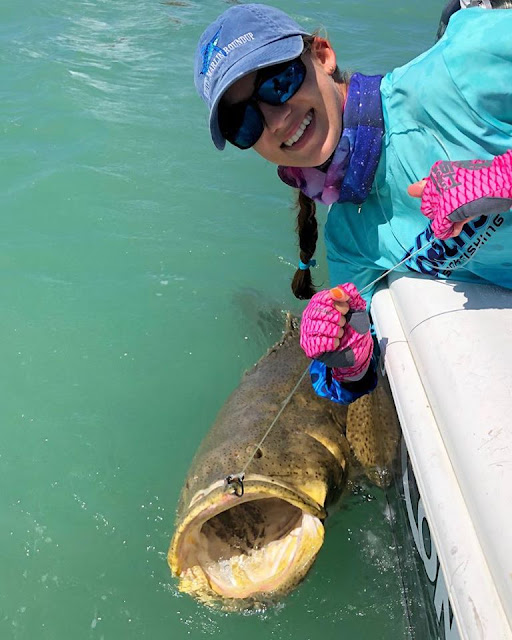 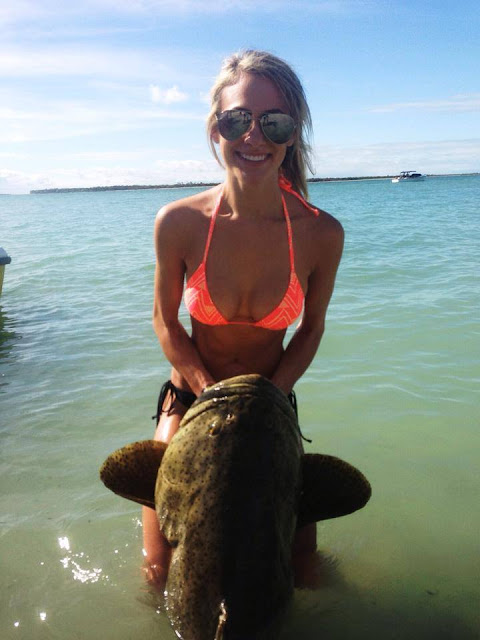 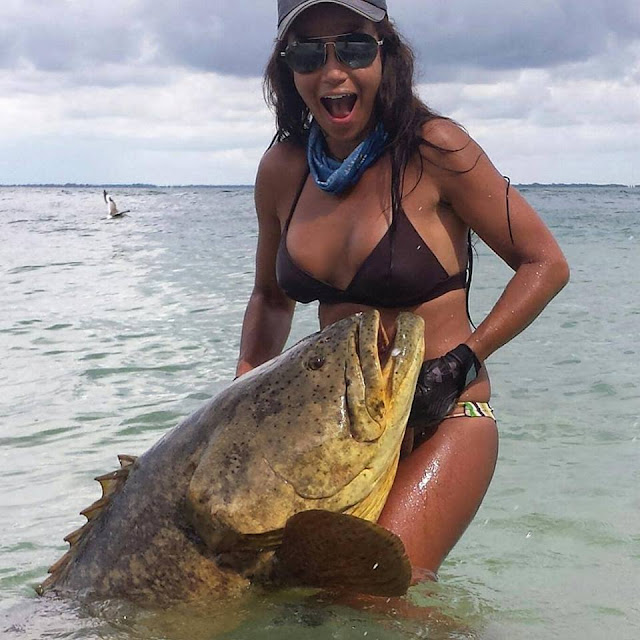 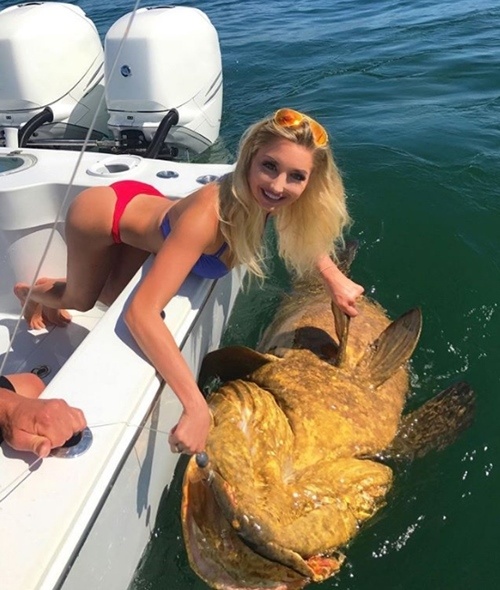 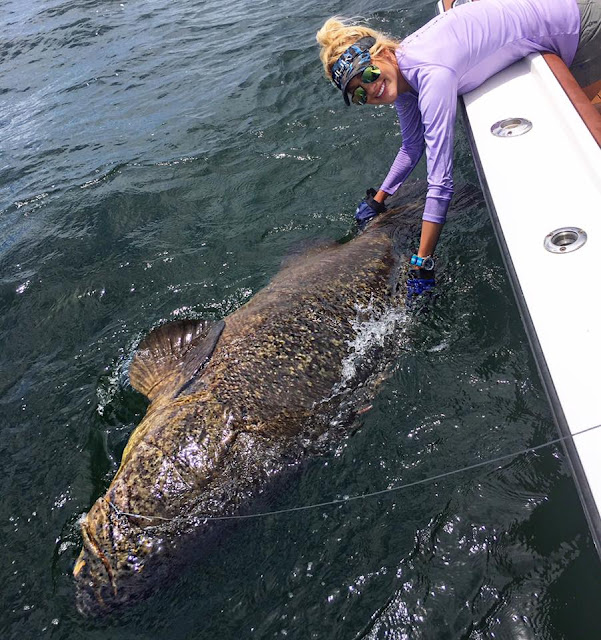 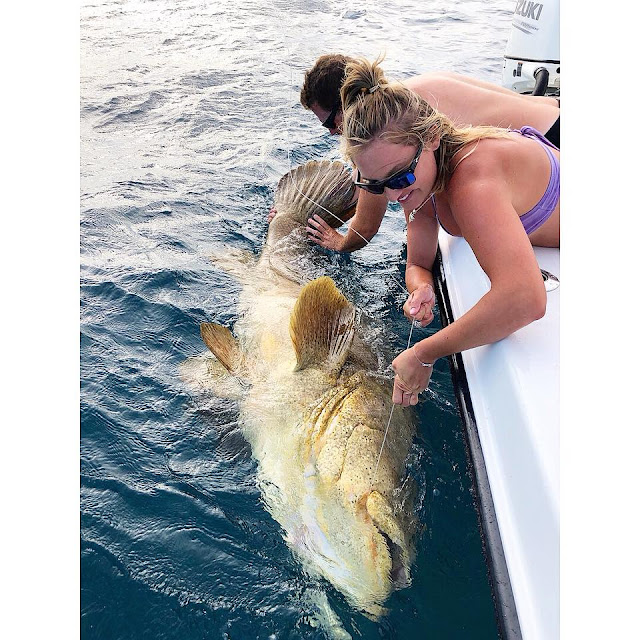 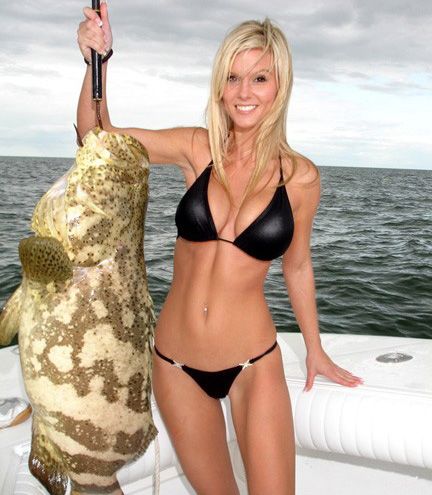 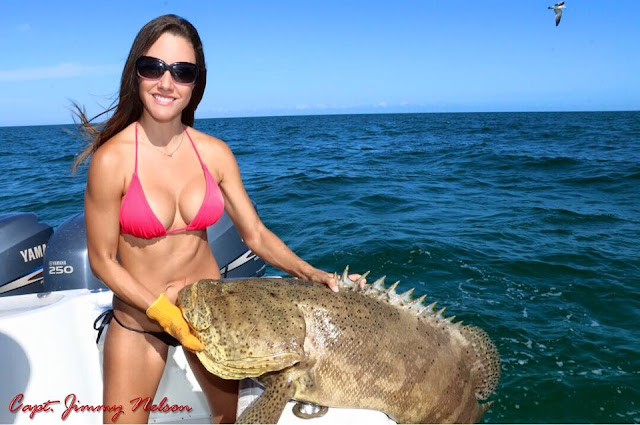 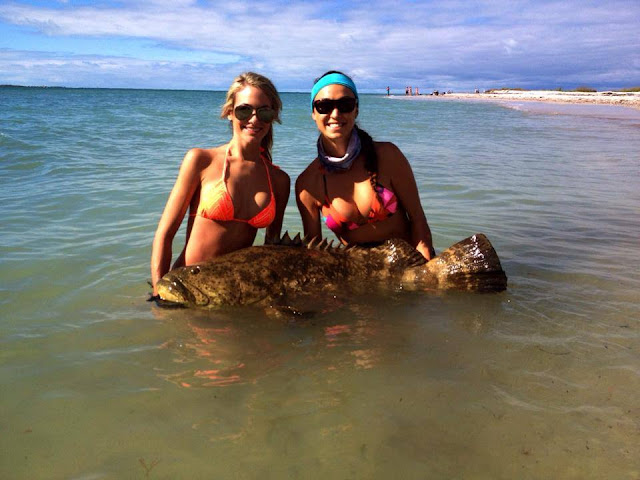 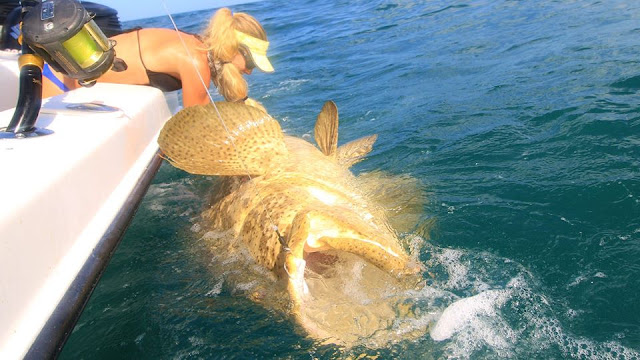 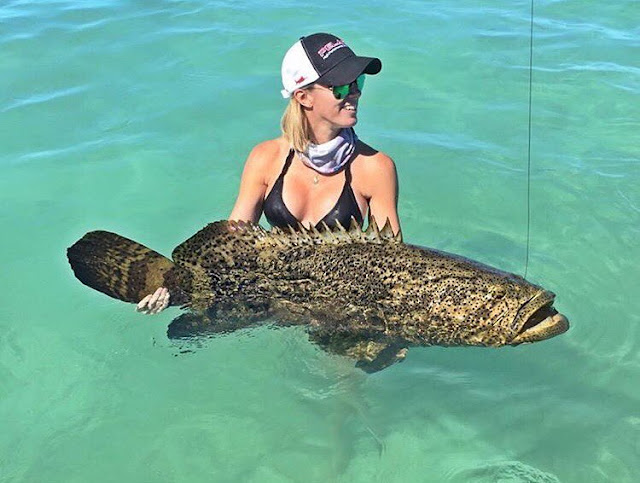 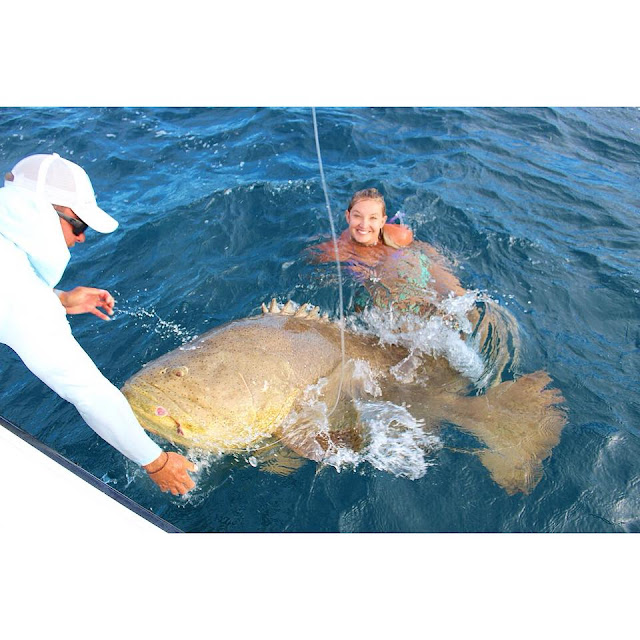 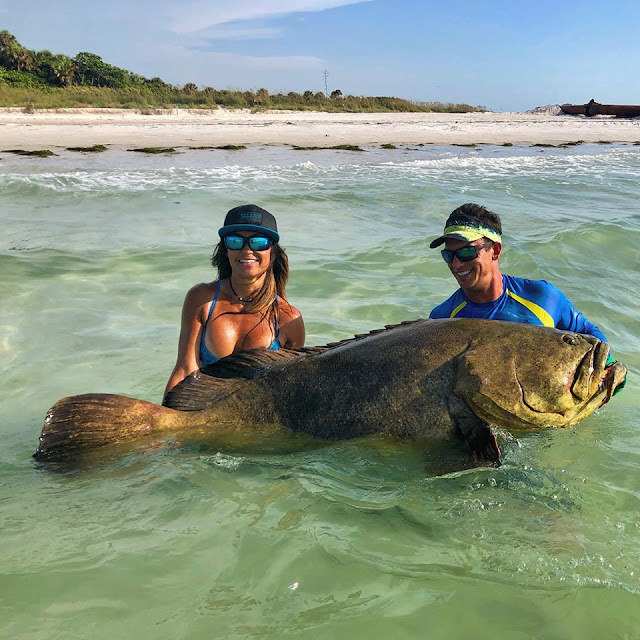 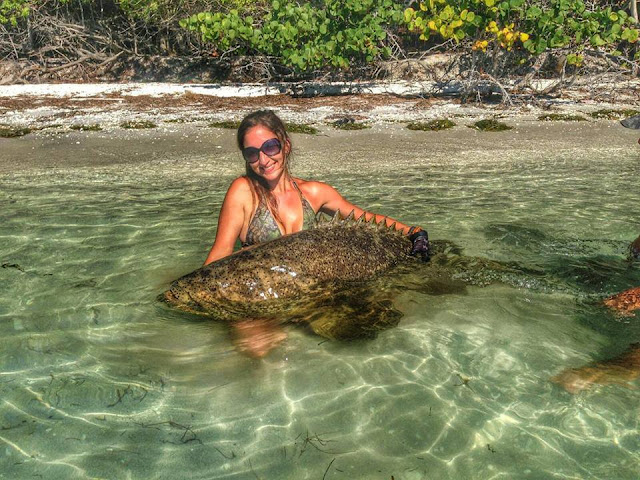 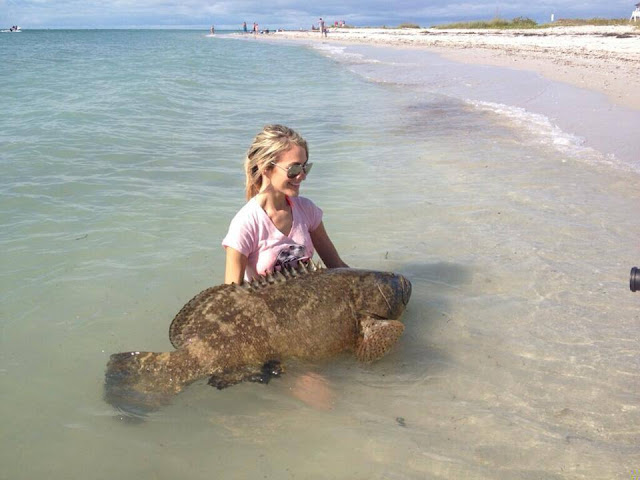