All the News That's Fit To View 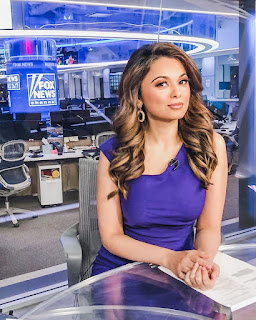 I've seen her a few times during the WuFlu coverage: Aishah Hasnie

an American television journalist who serves as an overnight anchor and headline news reporter on Fox & Friends First and Fox & Friends.

Hasnie was born in Lahore, Pakistan  but raised in Bedford, Indiana.  She is a 2002 graduate of Bedford North Lawrence High School.  Hasnie graduated with a B.A. in journalism from Indiana University where she was a Dick Yoakam Broadcast Journalism Scholar.  During school, she interned as an on-air reporter at WICS-TV in Springfield, Illinois (where her cousin, Maira Ansari, was a reporter), WTHR-TV in Indianapolis, and GEO-TV in Pakistan. 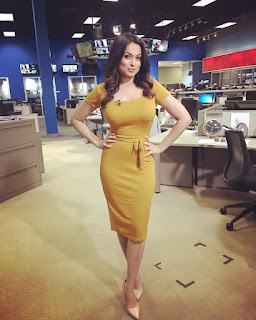 Who says they only pick blondes? 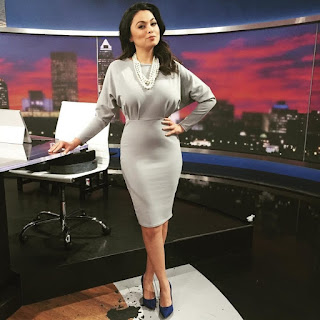 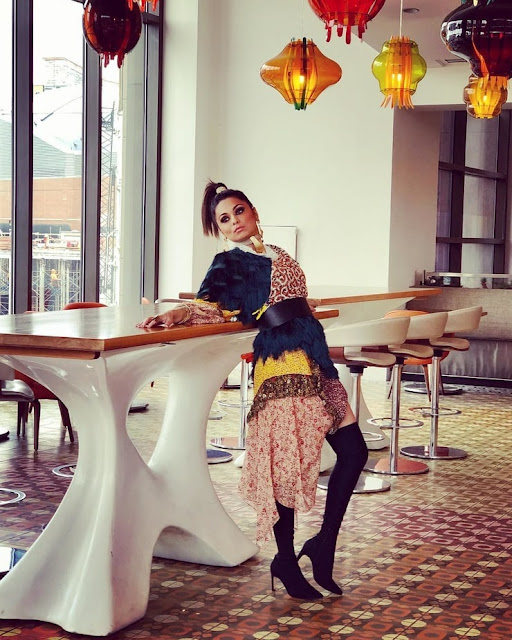 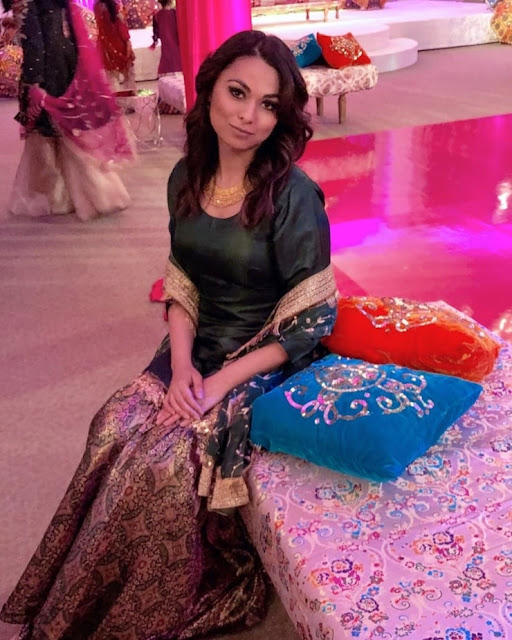 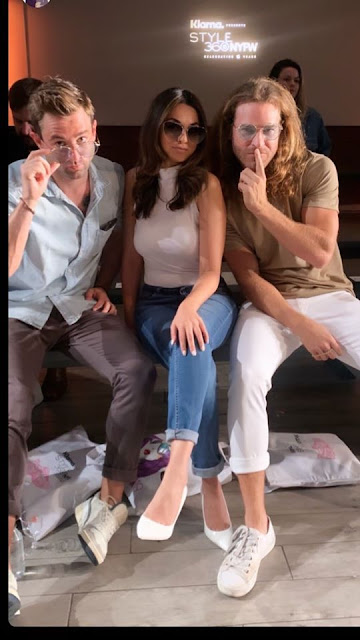 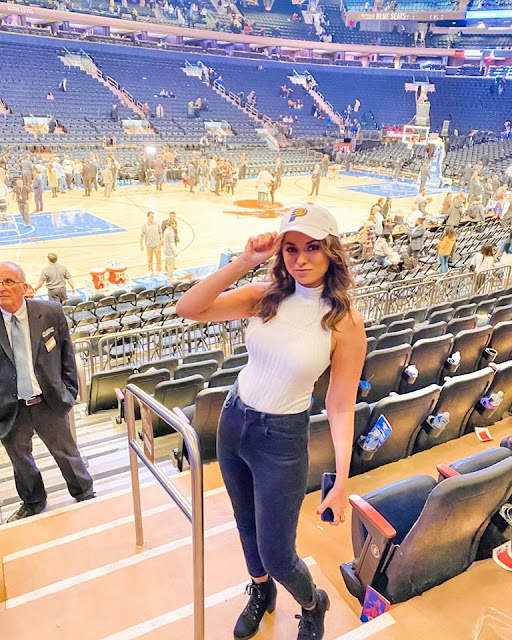 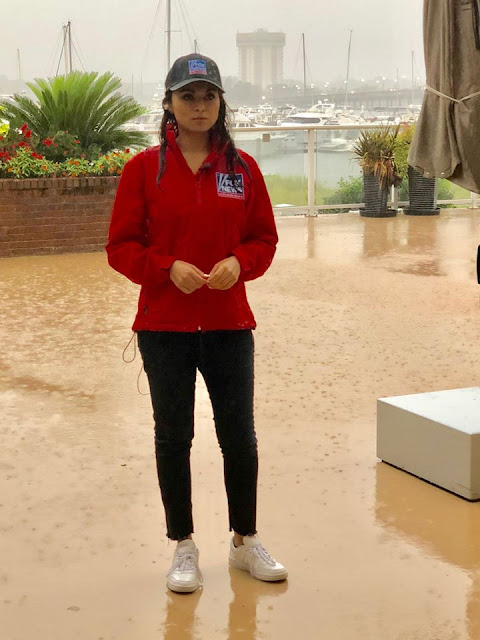 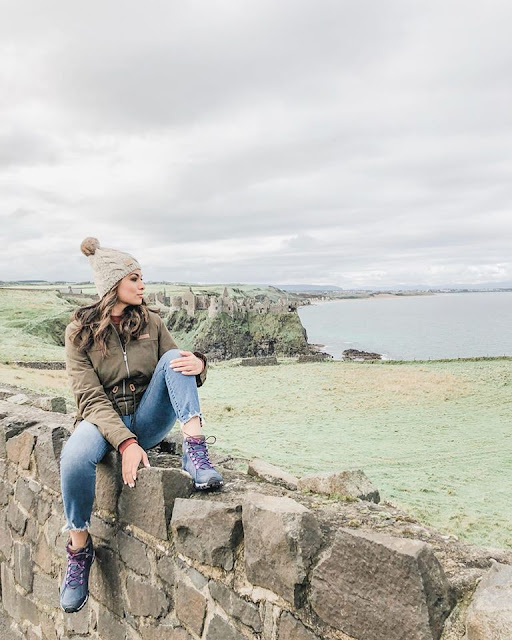 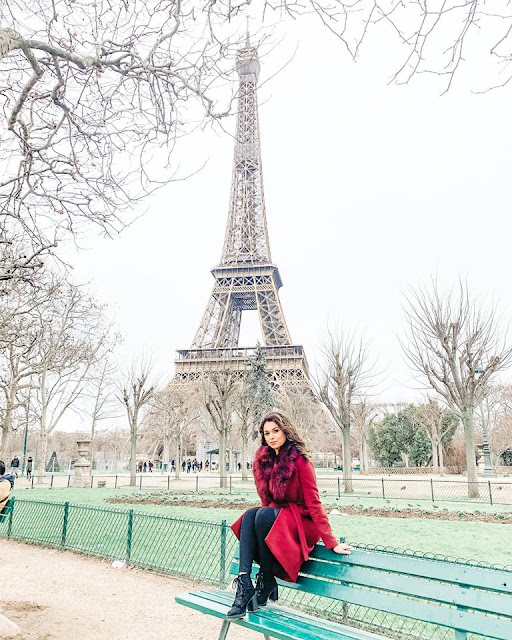 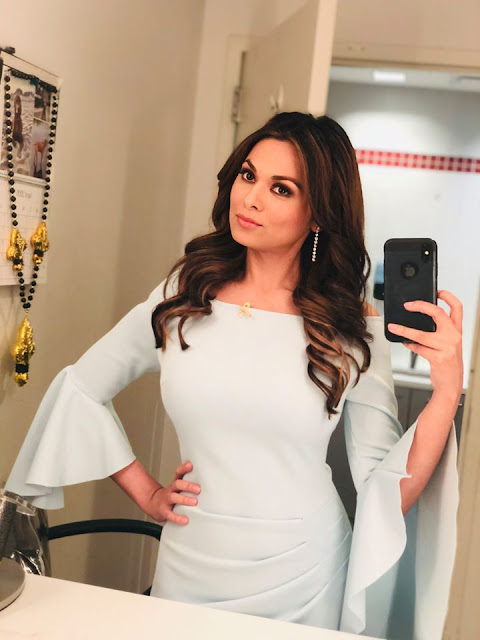 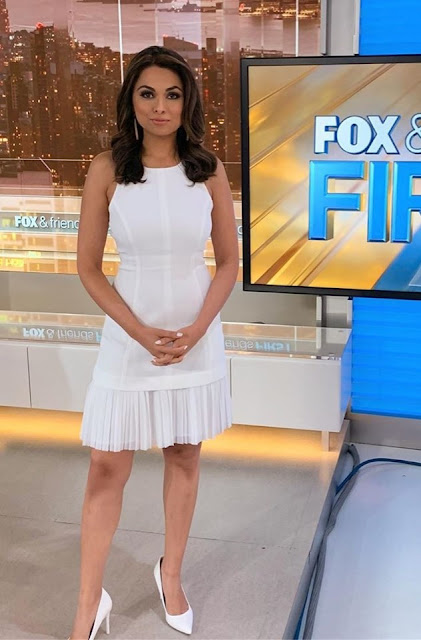 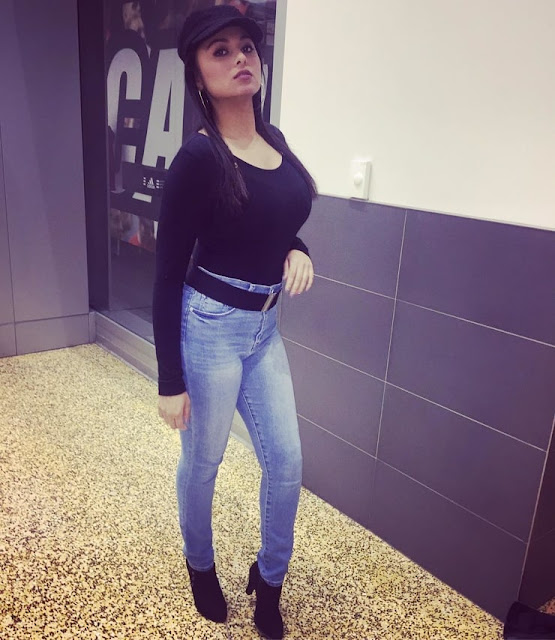 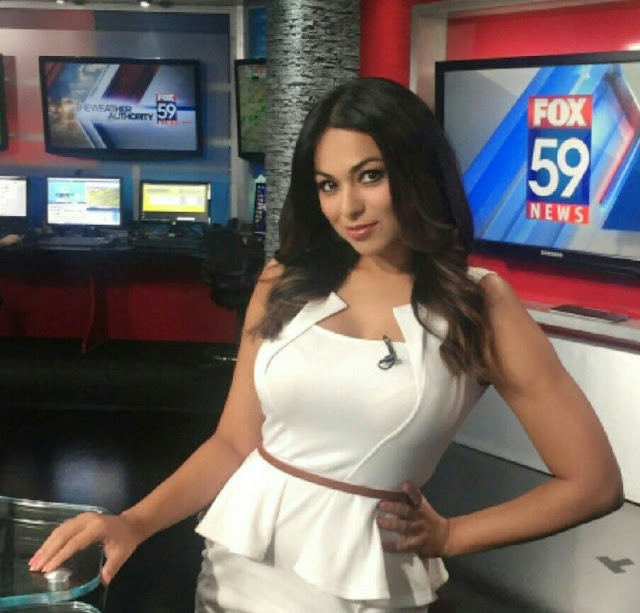 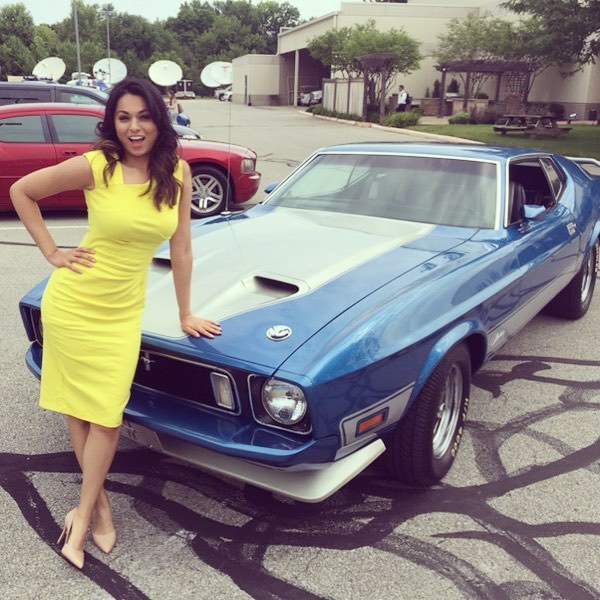 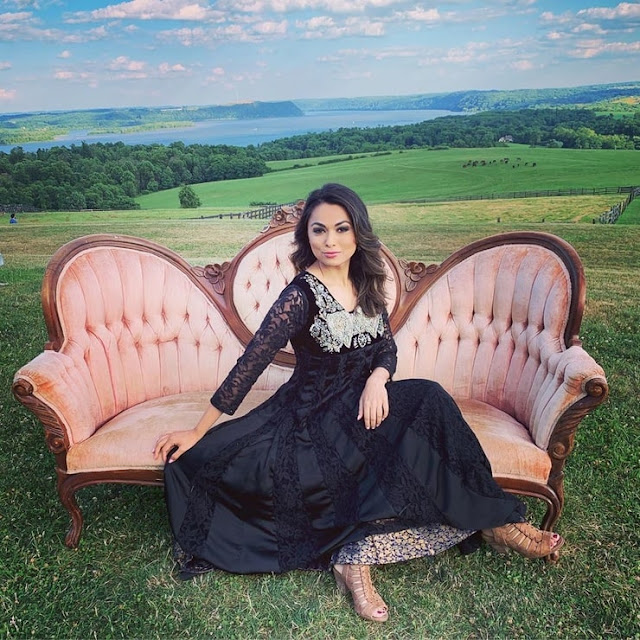 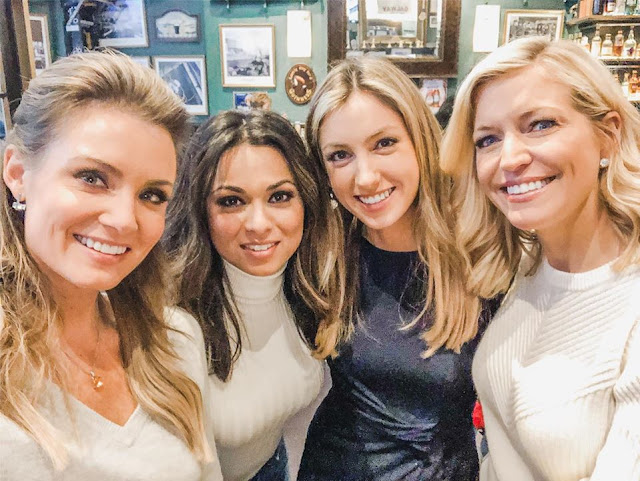 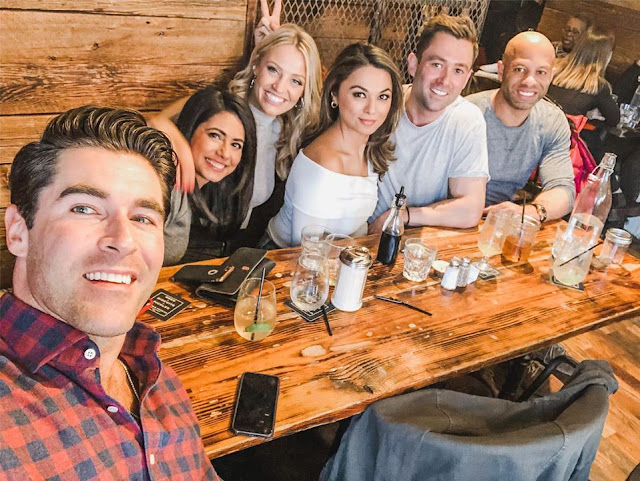 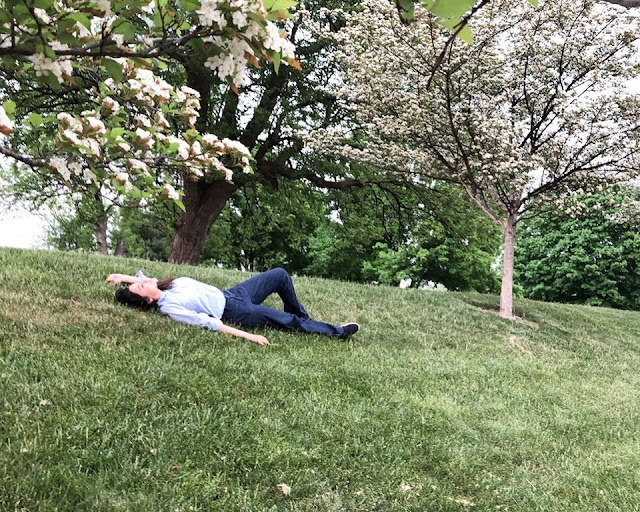 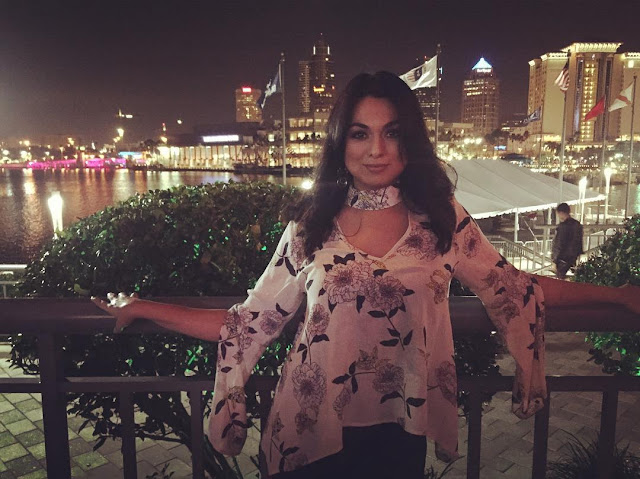