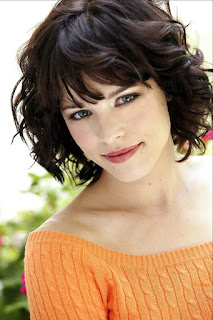 For no particular good reason, this week's Rule 5 winner is . . .


Rachel Anne McAdams (born November 17, 1978) is a Canadian actress. After graduating from a four-year theatre degree program at York University in 2001, she worked in Canadian television and film productions, such as the drama film Perfect Pie (2002), for which she received a Genie Award nomination, the comedy film My Name Is Tanino (2002), and the comedy series Slings and Arrows, for which she won a Gemini Award.

In 2002 she made her Hollywood film debut in the comedy The Hot Chick. McAdams rose to fame in 2004 with the comedy Mean Girls and the romantic drama The Notebook. In 2005, she starred in the romantic comedy Wedding Crashers, the psychological thriller Red Eye, and the comedy-drama The Family Stone. She was hailed by the media as Hollywood's new "it girl", and received a BAFTA Award nomination for Best Rising Star. 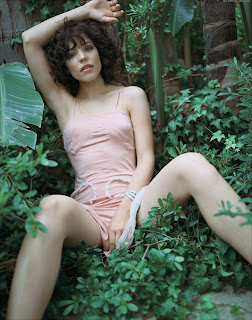 Rachel Anne McAdams was born in London, Ontario, the daughter of nurse Sandra (née Gale) and truck driver Lance McAdams. . . McAdams is of Scottish, English, Irish, and Welsh descent. Her maternal fifth great-grandfather, James Gray, was a Loyalist Ranger during the American Revolution and fled to Canada after the Battles of Saratoga. McAdams began figure skating when she was four years old, but turned down an opportunity to move to Toronto when she was nine years old for pair skating training. She competed in skating until the age of 18, winning regional awards. Skating would later become only a hobby. She has said that skating prepared her for physical acting, because it trained her to be "in tune" with her body. 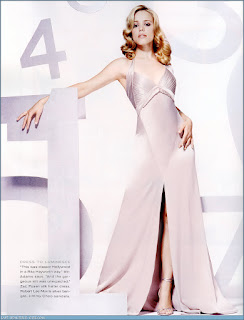 
McAdams is an environmentalist. She ran an eco-friendly lifestyle website, GreenIsSexy.org, with two of her friends for five years from 2007 to 2011. Her house is powered by Bullfrog renewable energy. She travels around Toronto by bicycle and does not own a car, but drives when in Los Angeles because it is "a harder town to cycle in". She volunteered in Biloxi, Mississippi and Louisiana in fall of 2005, as part of the clean-up effort following Hurricane Katrina. McAdams sat on a TreeHugger/Live Earth judging panel in 2007. She appealed for donations during the Canada for Haiti telethon in 2010. She was involved in Matter of Trust's "hair boom" efforts following the 2010 Gulf of Mexico oil spill.  In 2011, McAdams supported Foodstock, a protest against a proposed limestone mega quarry in Melancthon, Ontario.  In 2013, she filmed two promotional videos for the Food & Water First Movement, aiming to preserve prime farmland and source water in Ontario, Canada. In 2014, she narrated the feature documentary Take Me To The River, which investigates what is being done to try to save iconic rivers.

Some minor NSFW from Tanino. 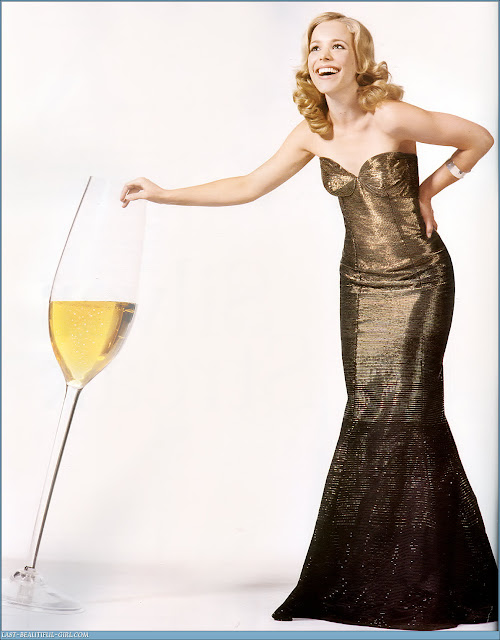 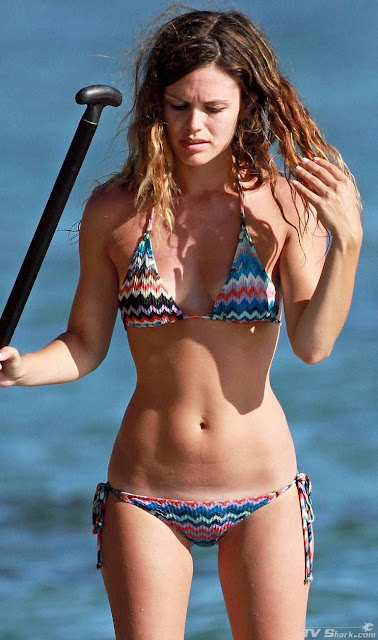 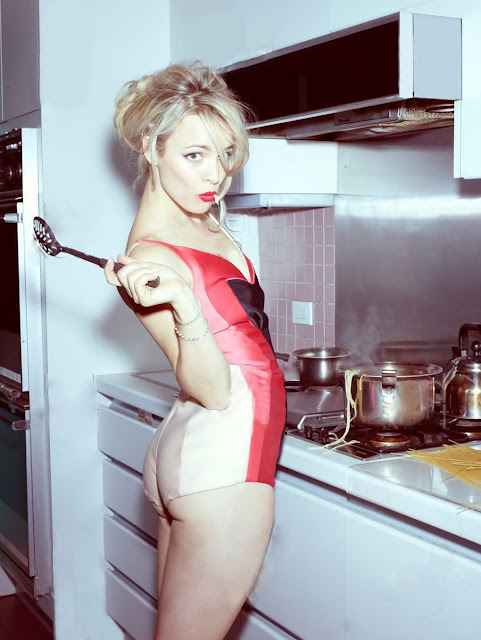 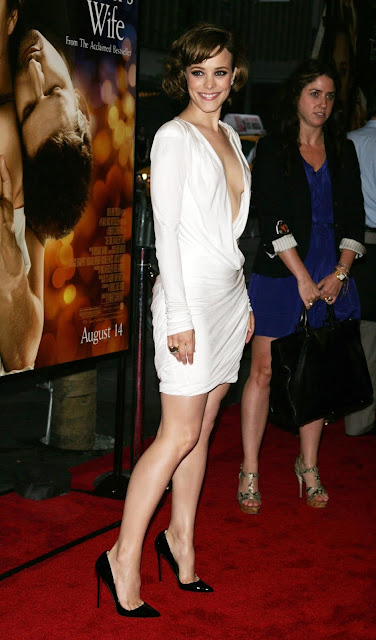 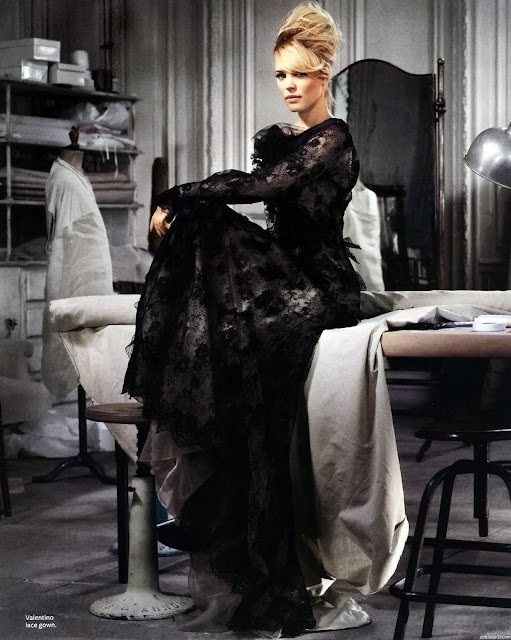 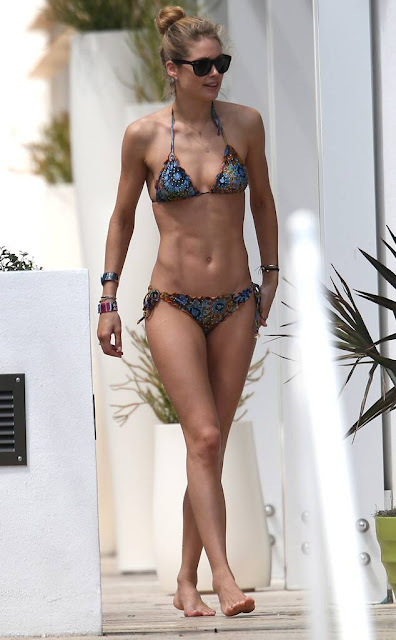 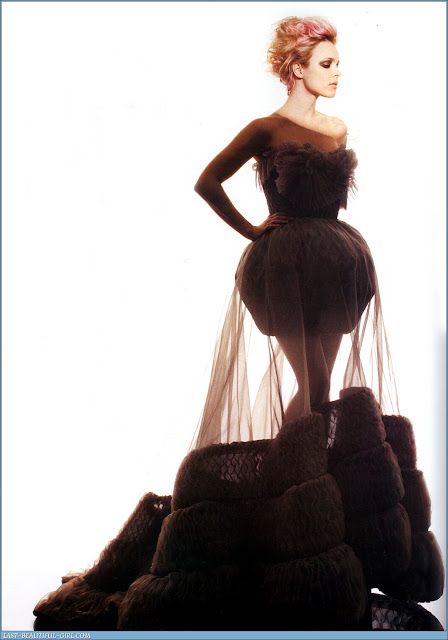 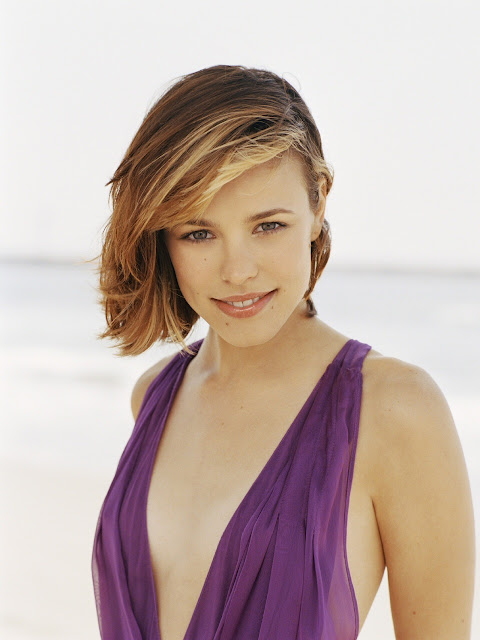 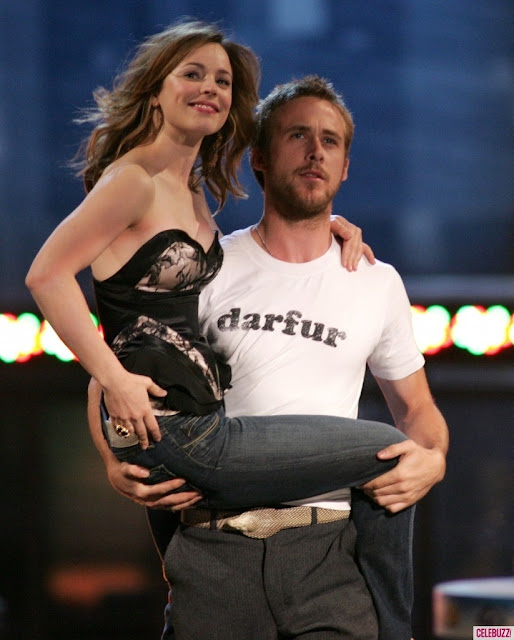 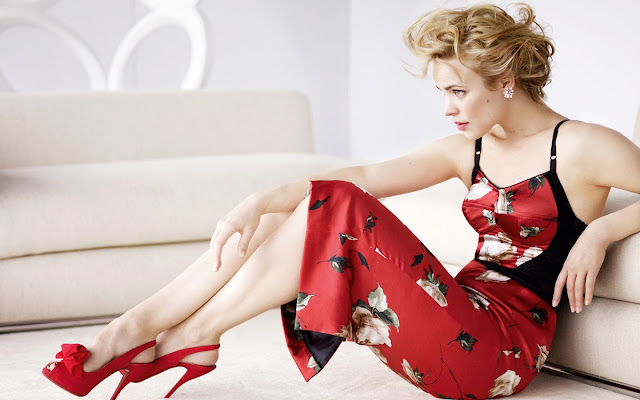 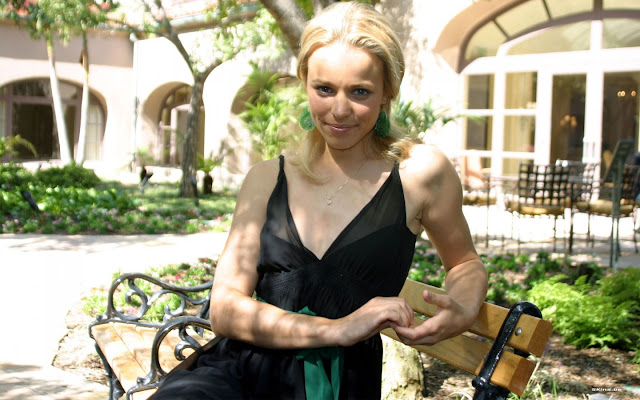 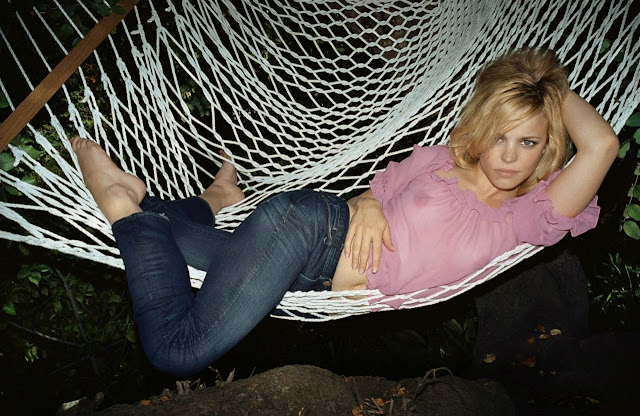