A woman's life was likely saved by her silicone breast implants after she was shot in the chest at close range while walking down a street in Toronto, doctors have said.

The 30-year-old's left breast implant deflected the bullet away from her vital organs into the other breast, according to a case study published last week in the SAGE medical journal.

The incident, which occurred in 2018, is one of only a handful of cases where a woman was saved by her breast implants and is believed to be the first involving silicone ones, the study said.

The patient, who was not named, went to the local emergency department in the Canadian city after feeling pain in her chest and seeing blood.

Surgeons found a single entry wound and retrieved a bullet from below her right breast, which police forensics later determined was a copper jacketed 0.40 caliber, the study said.

They removed her implants and photographs with the study and CT scans show the bullet passed through her left implant and hit her right one.

"Based on trajectory of bullet entry clinically and evaluation radiologically, the only source of bullet deflection of the bullet is the left breast implant," it said.

"This implant overlies the heart and intrathoracic cavity and therefore likely saved the woman's life."

Surgeon Giancarlo McEvenue, who wrote the case study, told CNN the bullet entered the woman's left side and ricocheted across her sternum into the right breast.

"The implant caused the change in the trajectory of the bullet," he said.

"On the left hand side is the heart and lungs -- if the bullet would have gone into the chest, she would have had a much more serious, possibly life-threatening injury."

One would think that normal breast tissue would be capable of the same bullet trajectory bending. If so, this woman should be bullet proof:  Big Ones of the Day (slightly NSFW link) 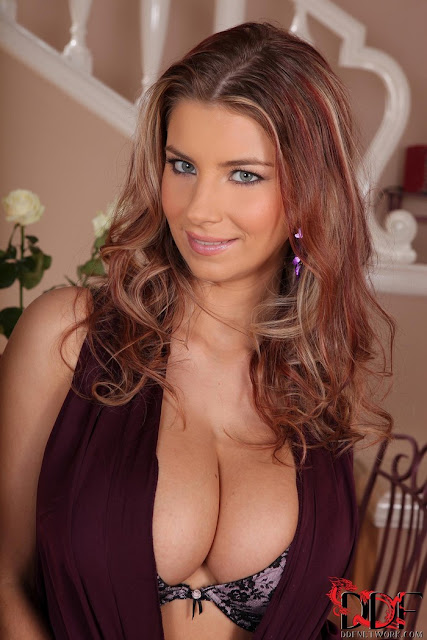 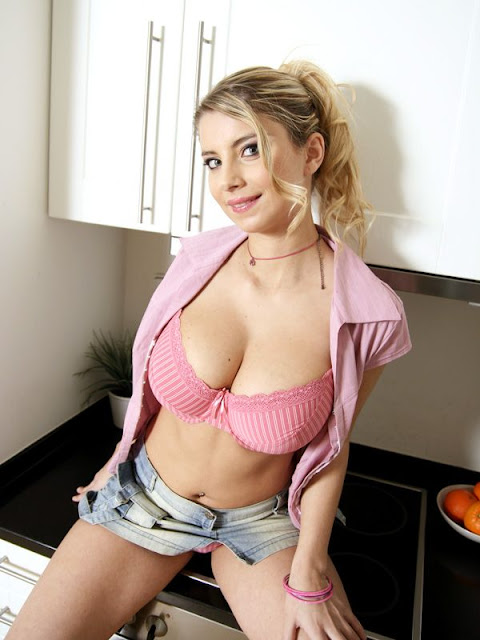 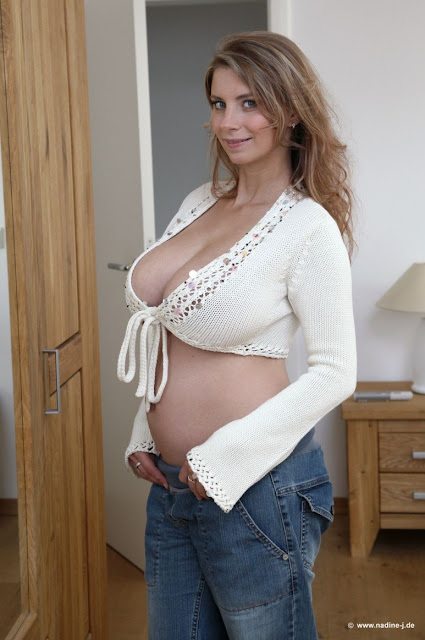 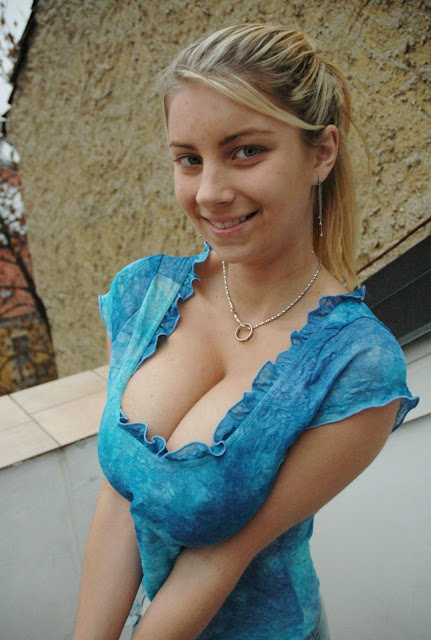 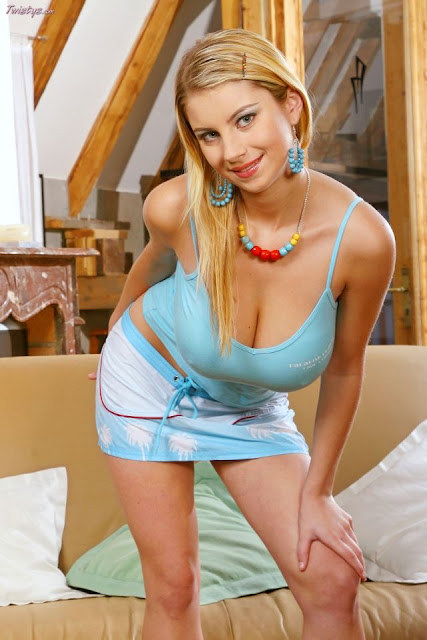 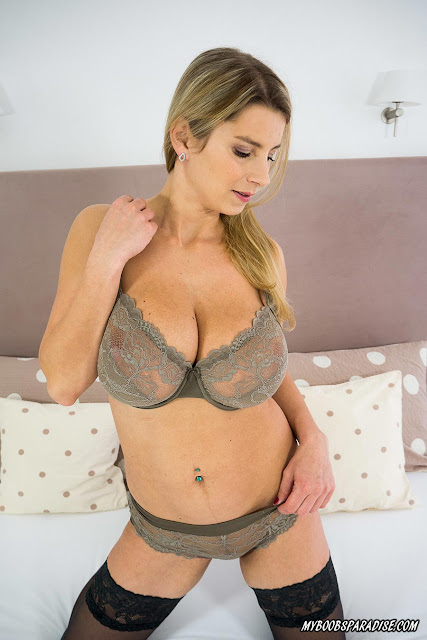 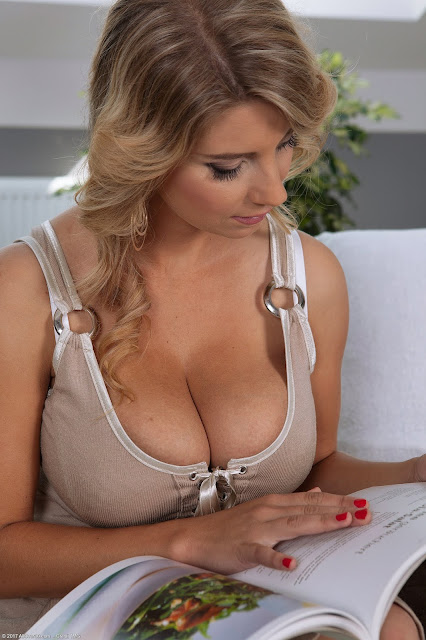 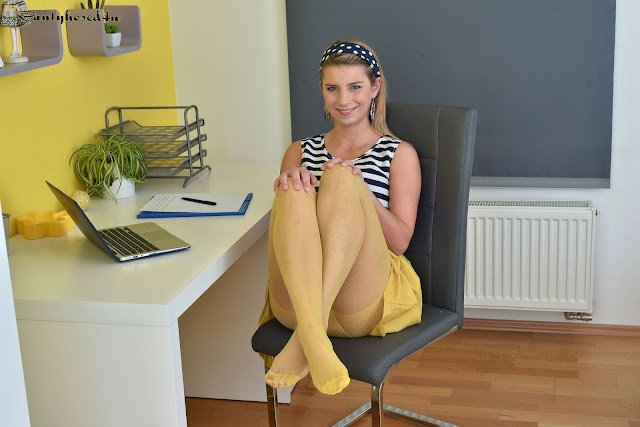 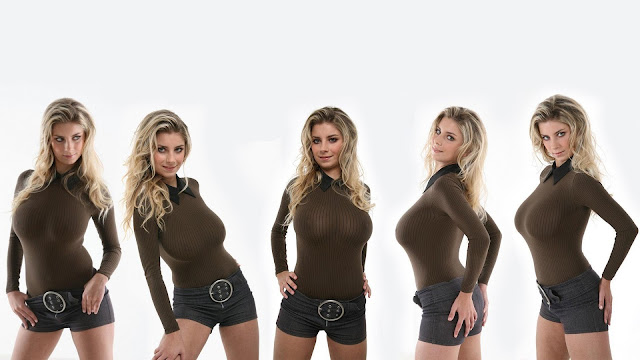