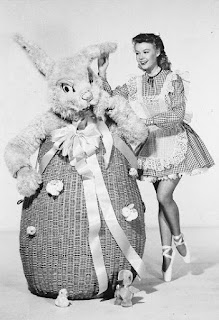 It could be a coincidence, as Bill Barr says, the work at the DOJ continues during the WuFlu pandemic, well sort of, but herr professor Jacobson at Legal Insurrection is suspicious: While you were focused on the pandemic, it was revealed the FBI knew the Steele Dossier against Trump contained Russian disinformation

In one of the least surprising, yet most important, developments in the years-long Russia-collusion hoax, a recently declassified portion of the DOJ Inspector General’s Report on the FBI investigation of the Trump campaign has revealed that Trump was the target of a Russian disinformation campaign. And the FBI knew it.

So rather than colluding with the Russians, which the Mueller Report conclusively rejected, Trump was the victim of a Russian disinformation campaign exploited and promoted by Democrats, the media, and the FBI.

The revelation concerns the so-called Steele Dossier, a document commissioned by the Hillary Clinton campaing and the Democratic National Committee. The Dossier, containing allegations that Trump was compromised, turbo-charged the FBI investigation of the campaign and, after it was published by Buzzfeed, stoked anti-Trump derangement at MSNBC and elsewhere.

Yet it’s now revealed that the FBI knew at least no later than 2017 that much of the dossier was Russian disinformation.

The implications are staggering. Senator Ron Johnson, who fought to have the information declassified, writes in The Wall Street Journal, Russian Disinformation Fed the FBI’s Trump Investigation . . .


Let that sink in. The FBI knew that at least some of its evidence against the Trump campaign, and maybe more, was likely part of a Russian disinformation campaign—evidence from a source that was “central and essential” for getting the first FISA warrant. It isn’t clear what if anything the FBI did to determine whether their investigation was based in substantial part on Russian disinformation.
Yet the FBI assistant director in charge of the investigation, Bill Priestap, told the inspector general that as of May 2017 (when Robert Mueller took over as special counsel), the FBI “didn’t have any indication whatsoever” that their evidence was part of a Russian disinformation campaign….
The FBI team’s handling of these intelligence reports seems consistent with how it ran the entire investigation. From the opening of the investigation, the FBI team kept accumulating exculpatory information. Yet rather than wind the investigation down, they ramped it up. Minimally intrusive open-source searches became Foreign Intelligence Surveillance Act warrants and confidential human sources targeting campaign staffers.
Then it got worse. . . . 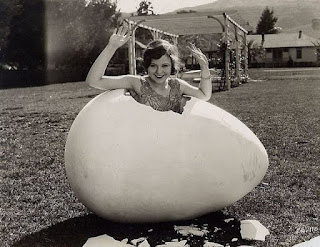 And John Solomon is always worth hearing from, FBI failed to review Steele's ties to Russians, warned some of dossier was Moscow disinformation


One of the newly declassified footnotes highlights a glaring misstep early in the Russia case, when key officials failed to review the intelligence control file for Steele, a former MI6 agent who approached the FBI with unverified allegations about Trump after he was hired to do opposition research by the firm working for Hillary Clinton and the Democratic Party.

Checking such files is a basic procedure in a counterintelligence probe when an informant is involved, officials told Just the News.

The footnote states that an FBI intelligence analyst and a supervisory special agent working on the Crossfire Hurricane probe admitted they "did not recall reviewing information in Steele's Delta file documenting Steele's frequent contacts with representatives for multiple Russian oligarchs in 2015."

Specifically, that footnote added: "A [redacted] 2017 report relayed information from [redacted] outlining an inaccuracy in a limited subset of Steele's reporting about the activities of (former Trump lawyer) Michael Cohen. The [redacted] stated that it did not have high confidence in this subset of Steele's reporting and assessed that the referenced subset was part of a Russian disinformation campaign to denigrate U.S. foreign relations. 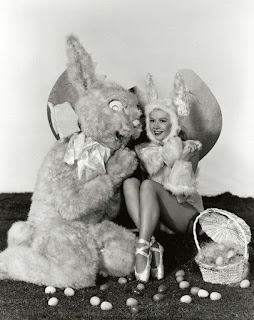 "... according to newly declassified footnotes from a government watchdog report. The December report by Justice Department Inspector General Michael Horowitz examined the FBI's investigation into alleged coordination between the Trump campaign and Russia as well as the FBI's four surveillance warrants for former Trump campaign aide Carter Page.... Several footnotes in Horowitz's report were redacted, and Republican Senators Chuck Grassley and Ron Johnson pushed for the declassification of four footnotes related to the Steele dossier... Footnote 350 in the IG report addresses the FBI's knowledge of Russian contacts with Steele and the potential for disinformation. Steele had 'frequent contacts with representatives for multiple Russian oligarchs, we identified reporting the Crossfire Hurricane team received from (redacted) indicating the potential for Russian disinformation influencing Steele's election reporting.'..."

As usual, all the fun is in the comments. From sundance at CTH, Devin Nunes Discusses COVID-19 Economic Impacts, China’s Responsibility and the DOJ Spygate Review….

Keep a tight grip on your wallet as CNN reports Michael Avenatti released from jail temporarily over coronavirus concerns. I wonder how long until until he starts another scam.

Wombat has a grand catch up post, Rule 5 Sunday: Sarah Rose McDaniel at The Other McCain.
Posted by Fritz at 9:57 AM