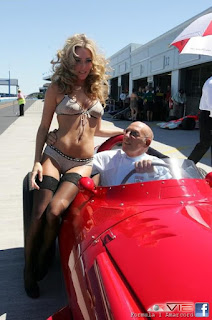 
Often referred to as the greatest driver never to win the world championship, Moss contested 66 Grands Prix from 1951 to 1961, driving for the likes of Vanwall, Maserati and Mercedes, where he famously formed a contented and ruthlessly effective partnership with lead driver Juan Manuel Fangio.

In that 10-year career, Moss took 16 wins, some of which rank among the truly iconic drives in the sport's history – his 1961 victories in Monaco and Germany in particular often held up as all-time classics. 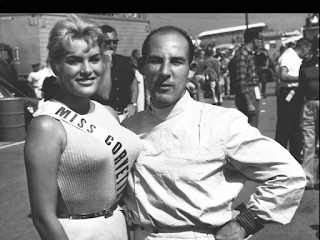 Moss was also a highly regarded sports car driver, famously winning the 1955 Mille Miglia on public roads for Mercedes at an average speed of close to 100mph, while he also competed in rallies and land-speed attempts.

Following an enforced retirement from racing (bar a brief comeback in saloon cars in the 1980s) after a major crash at Goodwood in 1962, Moss maintained a presence in Formula 1 as both a sports correspondent and an interested observer, before retiring from public life in January of 2018.

I ain't really a car guy, but I've watched a few go around in ovals on slow weekend through the years. However, I do admire somebody who makes it to the top of their field. And 90 isn't too bad for a sport where people routinely get killed. 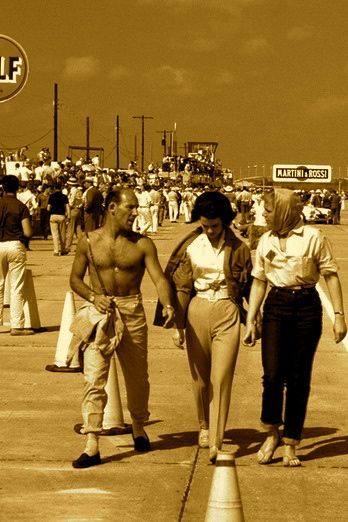 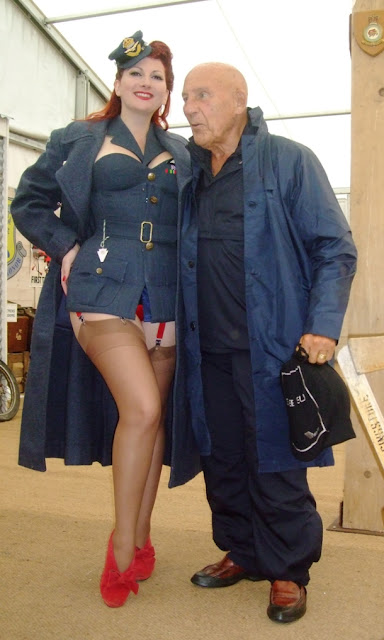 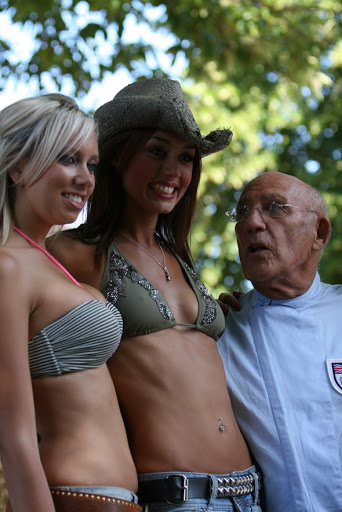 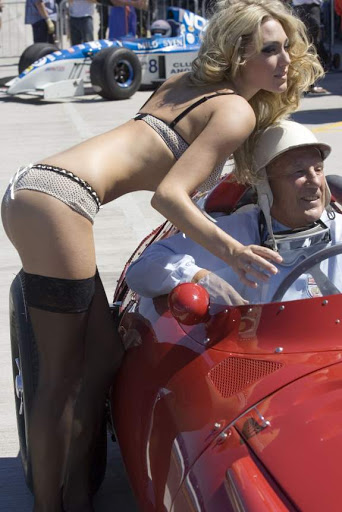 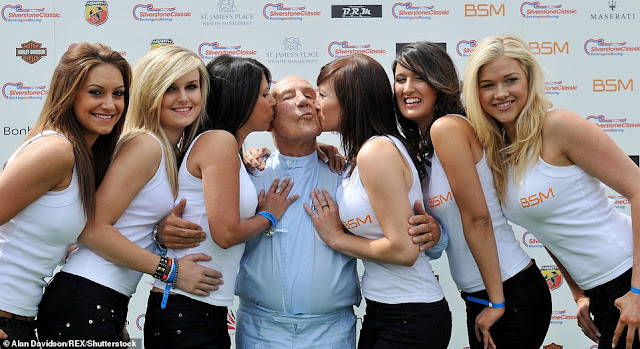 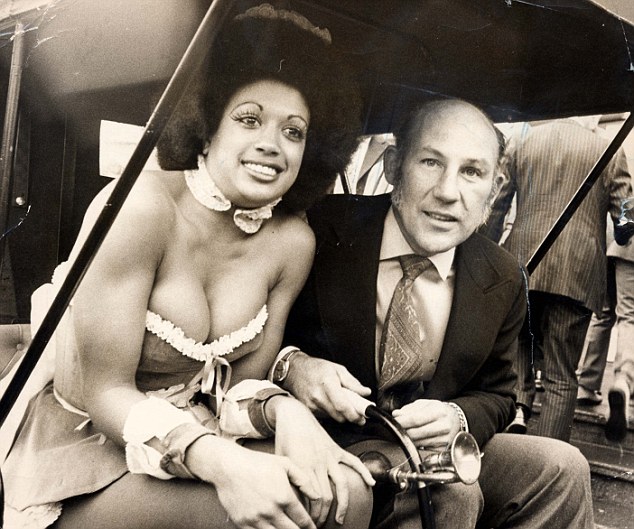 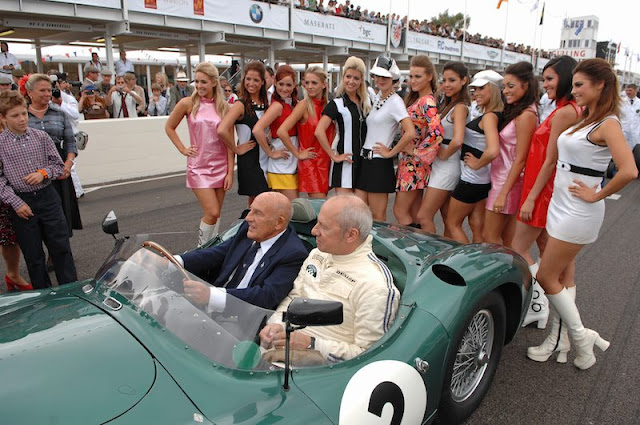 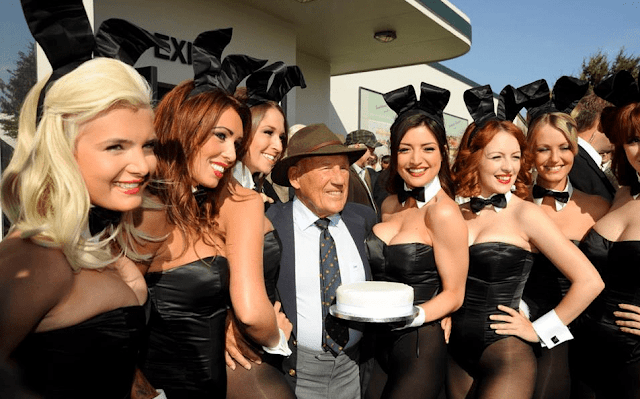 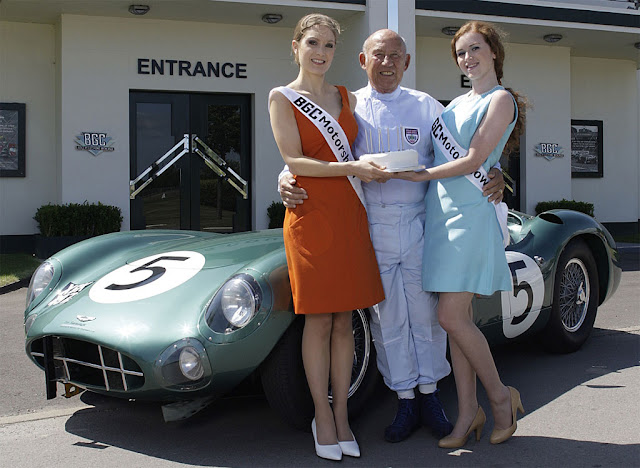 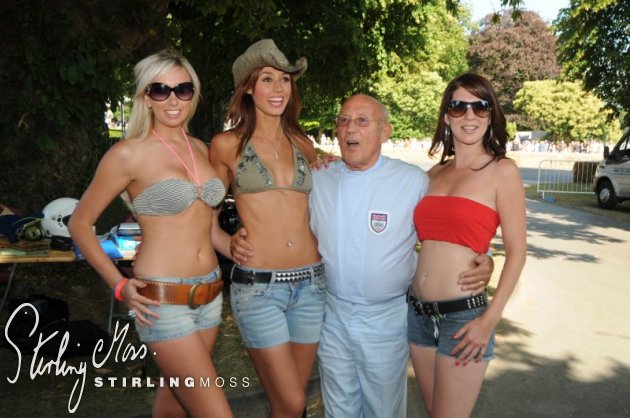 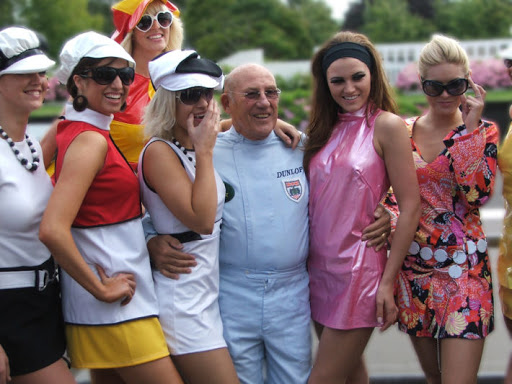 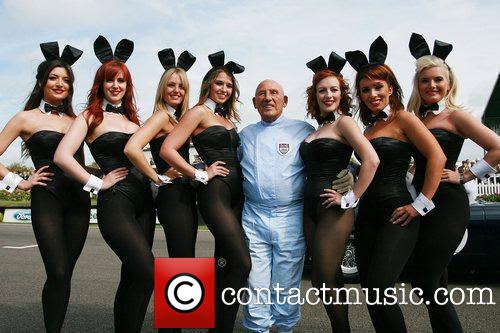