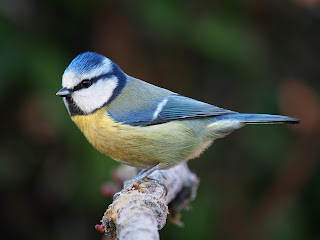 
Thousands of blue tits have been found sick or dead in Germany, prompting an investigation by conservation groups and scientists.

More than 11,000 cases of dead and sick birds, mostly blue tits, have been reported to the German conservation group NABU in the past fortnight. Most of these are reported from the west of Germany.

The blue tit is found across Europe and is one of the most common visitors to UK gardens. They eat insects, caterpillars, seeds and nuts and can be spotted all year round in the UK, with the exception of some Scottish islands.

According to NABU, symptoms of the diseased birds include breathing problems, no longer taking food and making no attempt to escape when approached by people. The group is advising people to stop feeding or providing drinking troughs for birds to reduce the risk of transmission between them. 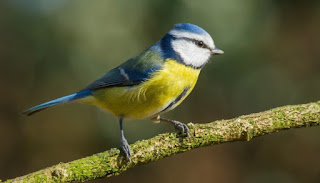 The first laboratory test results on the dead birds have found a bacterial infection (Suttonella ornithocola) that has been known in the UK since the 1990s and which affects birds similarly. The infection was reported in Germany in 2018. Further test results on birds are expected over the next few days.

The infection discovered causes pneumonia in tits – predominantly blue tits – and they become lethargic with fluffed-up plumage and breathing difficulties. There are no reports of this affecting any other animals apart from birds.

Dr Becki Lawson, a disease specialist at the Zoological Society of London (ZSL), said she had not yet seen any recent increase in mortality in blue tits or any other garden bird species in the UK.

“We are aware of the recent reports of blue tit mortality from Germany and understand investigations are under way to determine the cause,” Lawson said. “Once a diagnosis is reached, we will be able to comment on whether the condition affecting blue tit populations in Germany is one that we also see in Great Britain.”

A spokesperson for the RSPB said the risk to UK bird populations was currently extremely low. “This disease predominantly affects blue tits which are largely sedentary birds and do not move far from where they fledged. If this disease is not already present in the UK, transmission across countries from Germany to the UK will be slow,” they said.

You know I wouldn't resist: 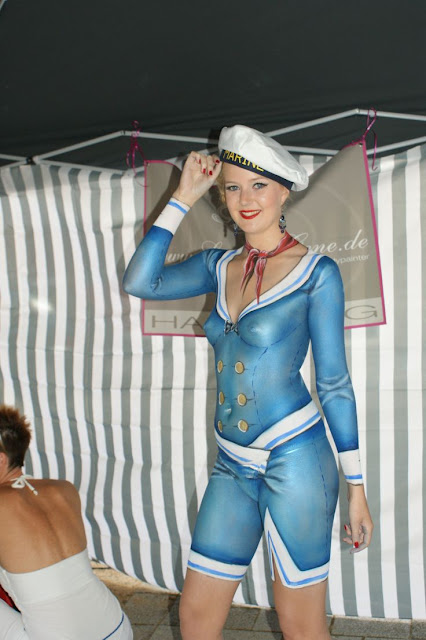 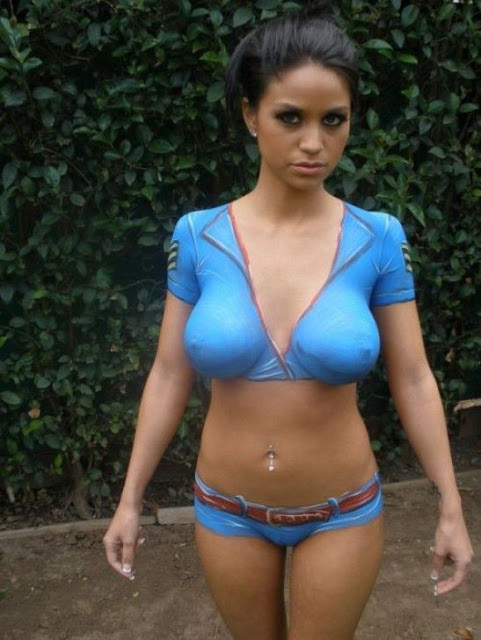 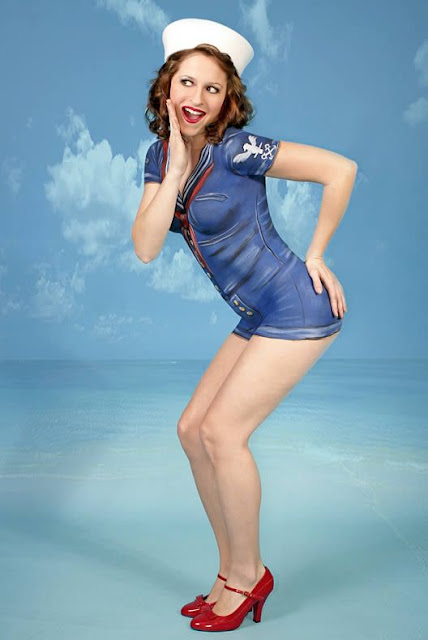 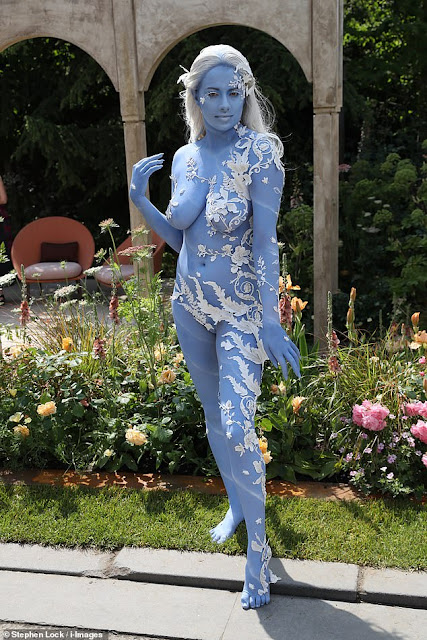 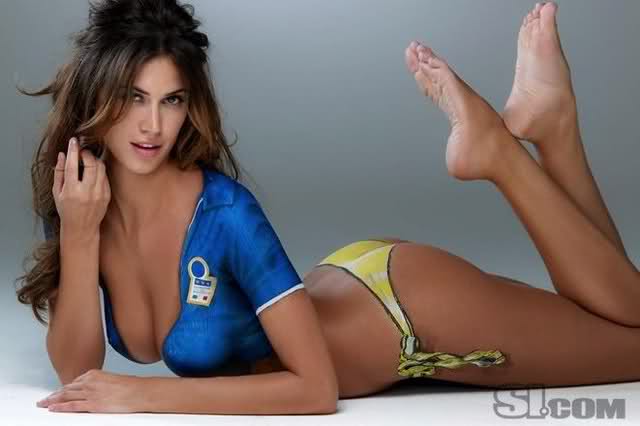