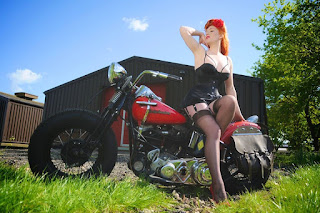 From Pirate's Cove, How Many Cops Are Needed For A Non-Lockdown Compliant Restaurant? 15


Are you enjoying your Modern Socialism test drive, people?


Port Deposit business owner facing charges for Sunday crowds
Maryland State Police from the North East barrack have sent information to the Cecil County State’s Attorney’s Office for possible prosecution of Lee’s Landing Dock Bar for alleged violation of the Maryland COVID-19 regulations.
However the owner of the business, Dave Carey, said he was following Gov. Larry Hogan’s regulations for social distancing and crowd size “to the letter of the law” and is troubled that 15 uniformed officers from 4 different law enforcement agencies responded to Lee’s Landing Sunday.
Greg Shipley, spokesman for MSP, said police were at Lee’s Landing at Rowland Drive in Port Deposit Sunday around 2:30.
“Responding troopers estimated the crowd upon their arrival to be about 70 people who were on the ‘boardwalk’ portion of the business. Individuals were seen eating and drinking,” Shipley said via email.
Troopers said they were at the Port Deposit restaurant a week ago responding to reports of large numbers of patrons. Sgt. S. Spayd said Sunday that the law enforcement agency had to return this Sunday and found more than 70 motorcycles in the parking lot.

If people were following social distancing rules, what’s the problem? Carey said there were more like 10 motorcycles in the parking lot. 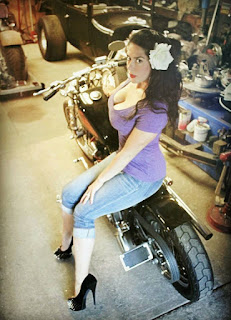 “The investigation indicated the restaurant was selling ‘to go’ food and drink orders, but some of that food and drink was being consumed on the premises,” Shipley said. “The crowd dispersed and those who remained were determined to be waiting for carryout orders.”

If they were staying 6 feet apart, what’s the problem? Oh, right, Fascists want to Fascist. Just a little taste of power.


Carey said Maryland State Police were joined by Cecil County Sheriff’s Deputies, Maryland Transportation Authority and Perryville police. According to Carey when police arrived they found his staff taking orders and handing those orders — in plastic bags that were tied shut –over to customers. Customers were in measured lines with proper spacing and staff wore masks and other protective gear.

It really takes four law enforcement divisions for this? And then they wonder why there are protests?

My guess is that this restaurant has become a meeting place for the local bikers, and this effort was more about discouraging the bikers than enforcing the WuFlu restrictions. 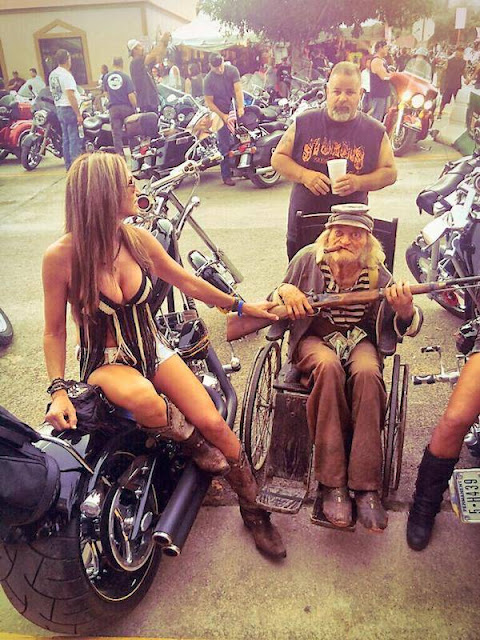