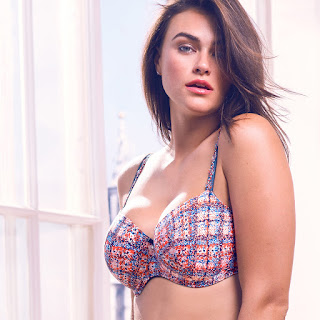 
Myla Dalbesio (born in 1992 in Harrisburg, Pennsylvania) is an American model and artist from Wisconsin. She is represented by Next Model Management, MP Mega Miami, and Francina.

Dalbesio was crowned, in 2004, Miss Wisconsin Teen USA at the age of 16. Through the pageant she was scouted by Jeff and Mary Clarke who tried to put her in regular-size modeling. 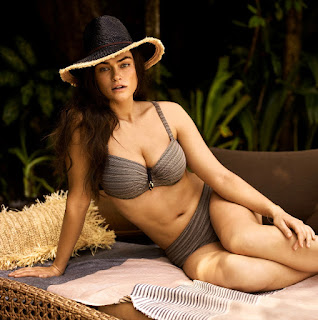 After being turned away by "straight-size" model agents at a scouting event in St. Louis, Missouri, at age 16, Dalbesio was eventually signed by the Ford Modeling Agency as a plus-size model when she came in for a meeting at age 18.

Originally categorized as plus-size (size 10), she is now a size 8 and rejects the "plus-size" label. 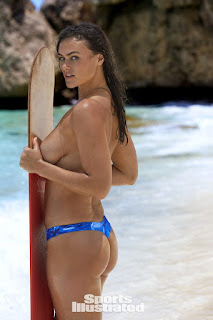 In 2016 Dalbesio photographed herself for a self-portrait story for the first non-nude issue of Playboy.

GOODSTUFF appears to be MIA this weekend. I hope he's doing something fun.  Linked at Pirate's Cove in the weekly "Sorta Blogless Sunday Pinup" and links. Wombat-socho has "Rule 5 Sunday: Massachusetts Girl" and "FMJRA 2.0: Home Again" ready at The Other McCain. 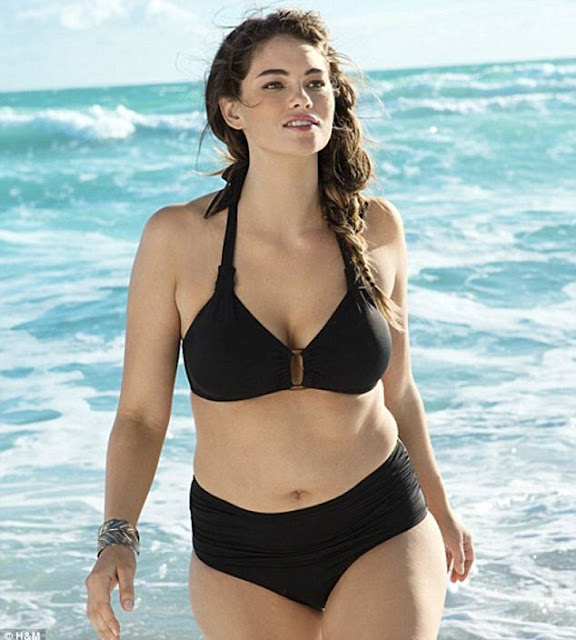 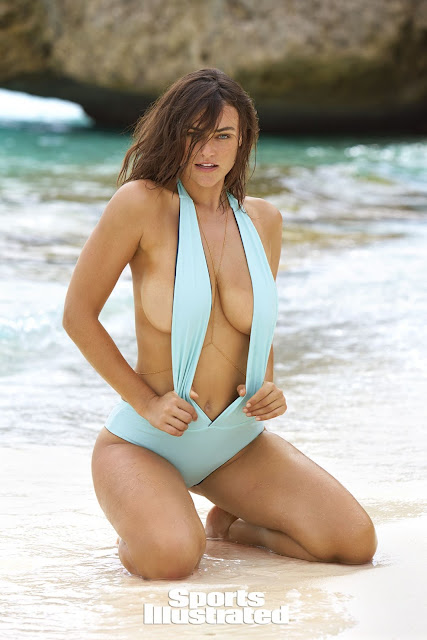 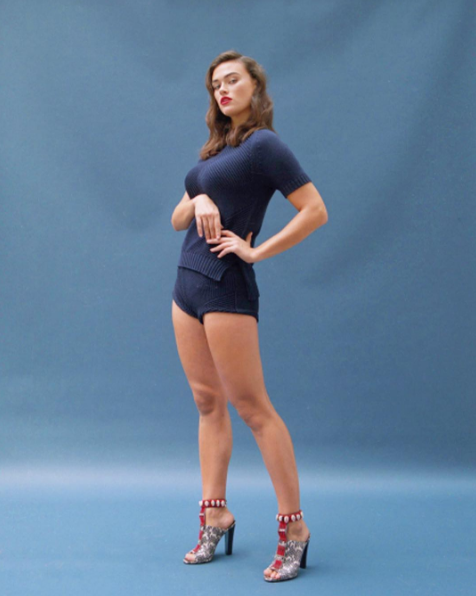 Scratch-N-Sniff from barnaby roper on Vimeo. 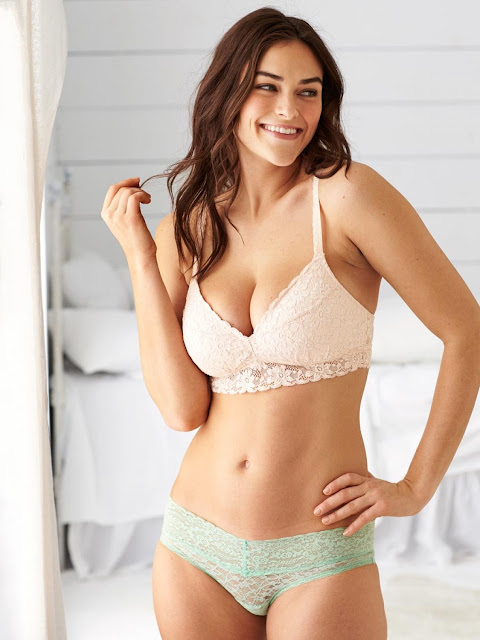 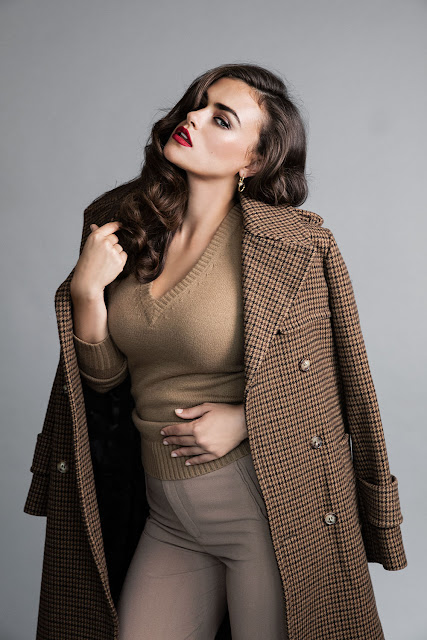 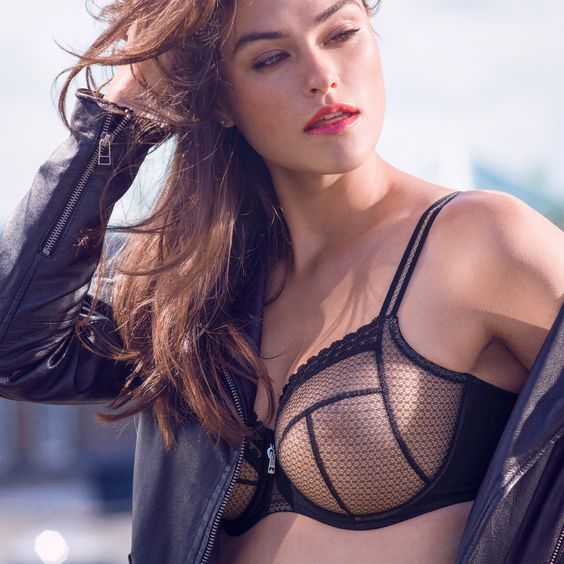 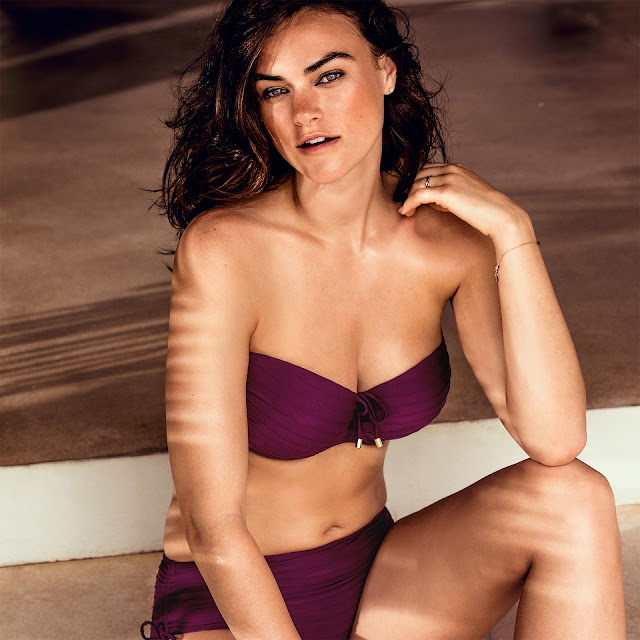 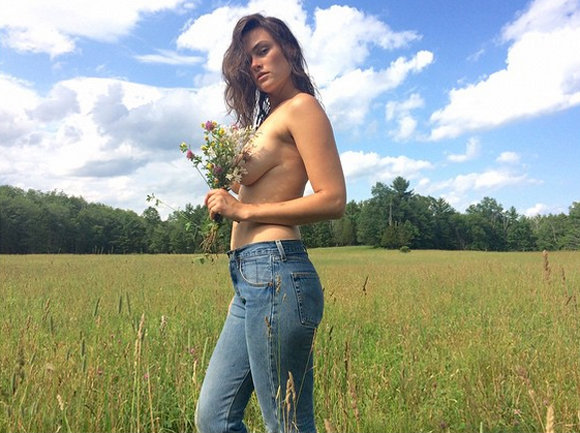 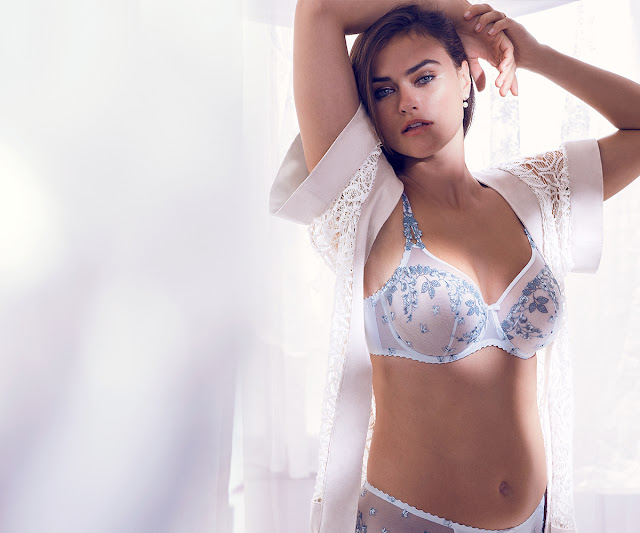 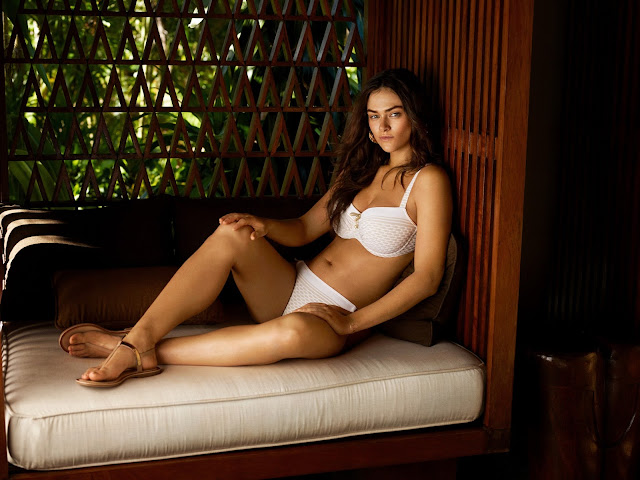 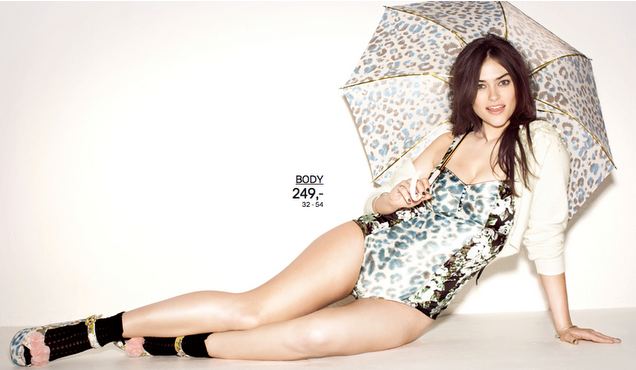 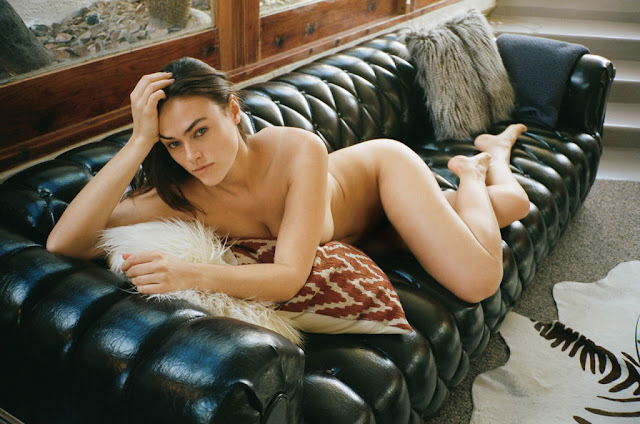