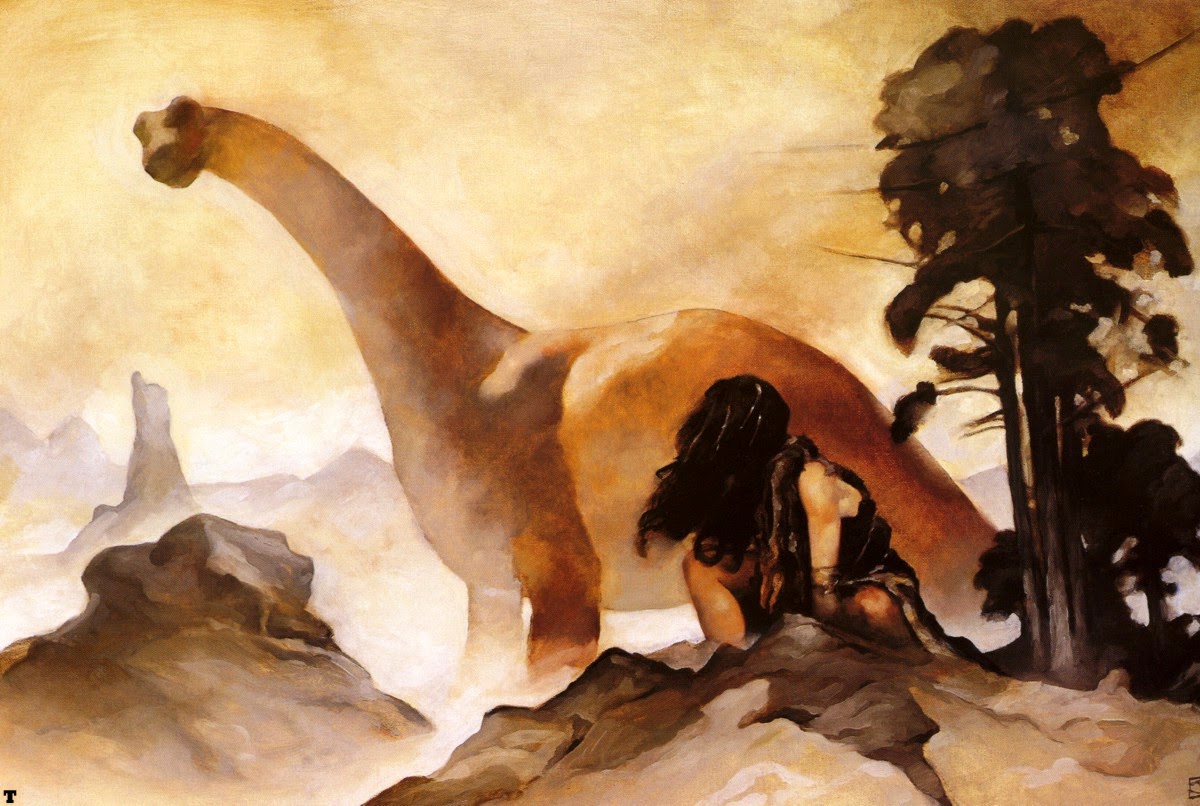 At least according to one group of scientists: Why "brontosaurus" is no longer a dirty word for dinosaur hunters

A team of palaeontologists is claiming to have "resurrected"
Brontosaurus, the famous long-necked, pot-belled dinosaur. No, they haven't conducted some mad DNA cloning experiment. They have built a big new family tree of long-necked dinosaurs and argue that Brontosaurus is distinctive enough to be classified separately from its closest relatives.

Confused? I don't blame you. Brontosaurus is of course an iconic dinosaur. If you could only name a few dinosaurs, you would probably come up with Tyrannosaurus, Triceratops and Brontosaurus. Ever since 1903, however, you would have been mistaken with the last one. That was the year that palaeontologists determined that Brontosaurus was nearly identical to another dinosaur called Apatosaurus and was not the appropriate name to use.

Needless to say, this never filtered down to pop culture. You have never needed to look far to see Brontosaurus name-dropped in films, books, postage stamps and wherever else. We scientists would sometimes secretly scoff at friends and family who used the name – a sure sign of those uninitiated to our fossil fraternity. But now it looks as though pop culture had it right all along. After all these years, Brontosaurus may now cease to be a dirty word among palaeontologists.

The argument that Brontosaurus is different from Apatosarus is being put forward by a team led by young palaeontologist Emanuel Tschopp from Universidade Nova de Lisboa in Portugal, published on April 7 in the open-access journal PeerJ. Their paper is nearly 300 pages long, with vast tables of measurements and photos of fossils. 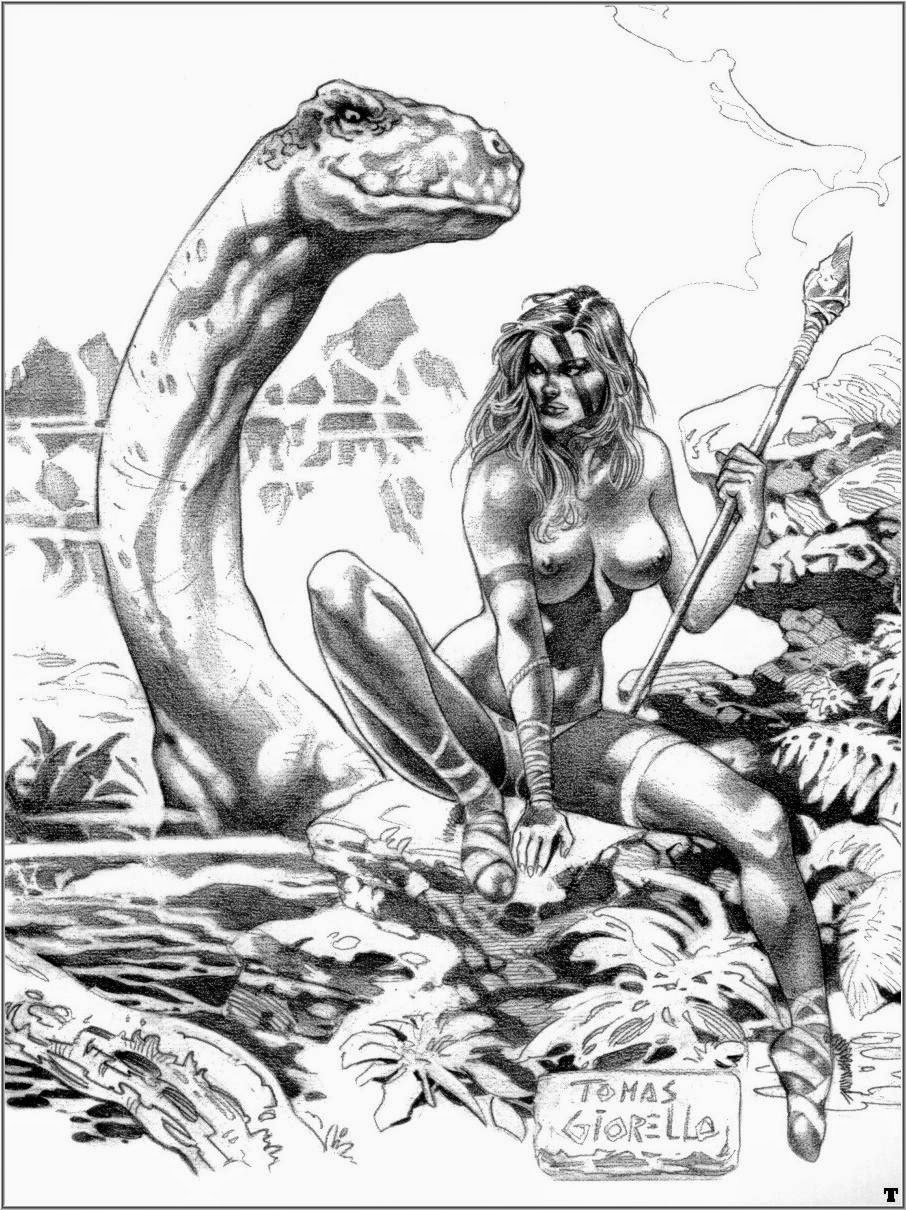 Omitted is a long story about the discovery and naming of the dinosaurs in question, including a reference to an institution I once worked for. Fun, but not necessary here.


Over the next century, scientists forgot about the Brontosaurus name (scoffing aside). It left the palaeontological lexicon in the same way as so many archaic words are dropped from the Oxford English Dictionary every year.

In the meantime, palaeontology became a discipline in which a new species of dinosaur is being found every week. Hundreds or even thousands of dinosaurs have come to light since Riggs sunk Brontosaurus. Dr Tschopp examined hundreds of dinosaurs in museums across the world and built a huge database that records how they differ in age, size and anatomical features.

From this they built a family tree that showed Apatosaurus and Brontosaurus as closely related, but not identical. They also applied various statistical analyses to the database and family tree to demonstrate that the skeletons of Apatosaurus and Brontosaurus were more different from each other than many other types of long-necked dinosaurs that have long been classified separately. 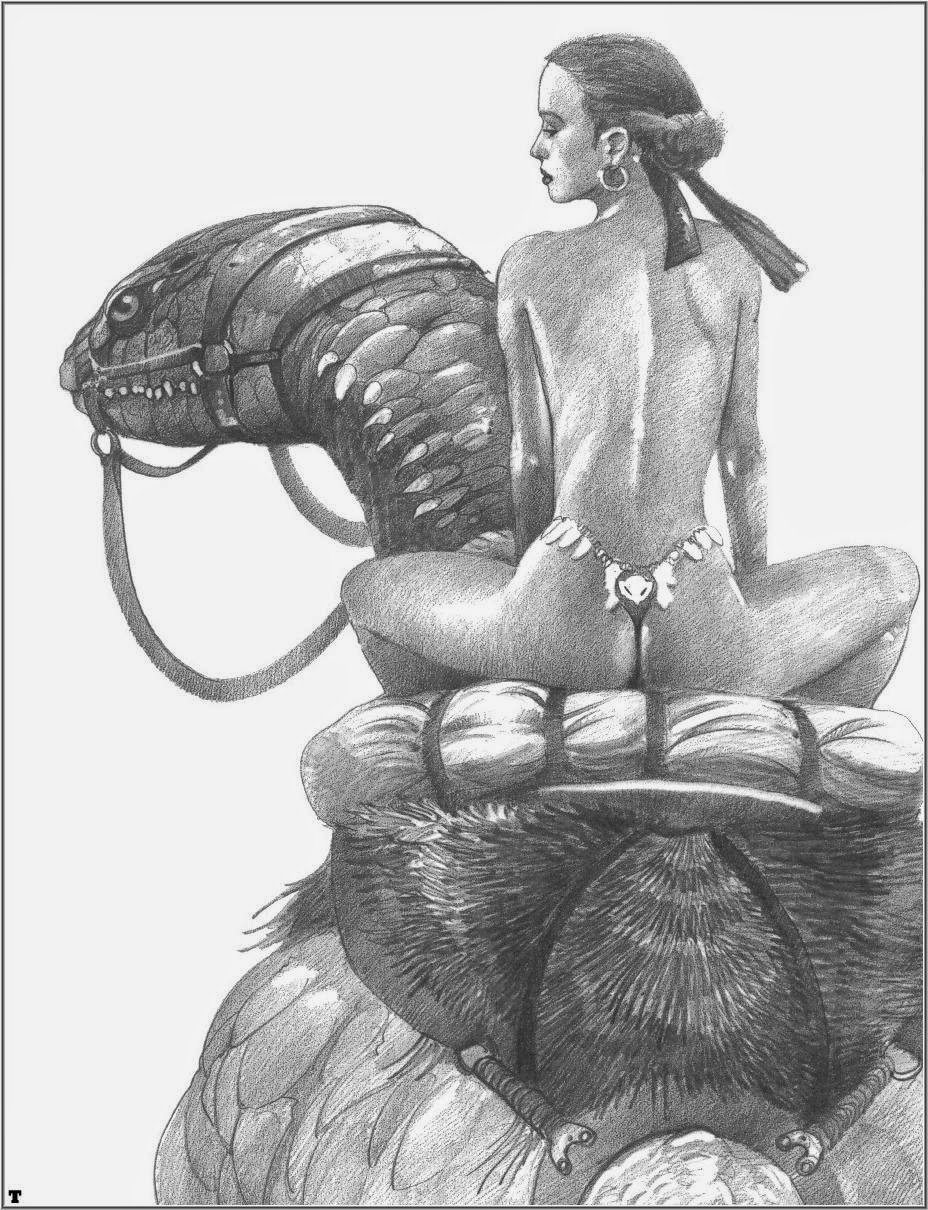 I don't think this should be much of a surprise. Given the relative scarcity of dinosaur remains complete enough to identify, and the vast amount of time they lived in, it's reasonable to assume that unless the fossils are found in the same deposit the animals are likely different species or even genera, even if they have a superficially similar appearance.

There's also a certain employment value in creating a good controversy between scientists. The different parties can write endless papers attempting to refute the other side, taking turns if necessary, and, provided they are sufficiently skilled a personal appearances, can appear in Discovery or Animal Planet specials.

Wombat-socho of The Other McCain is on board with "Rule 5 Sunday: Not Long Before The End."
Posted by Fritz at 1:36 PM