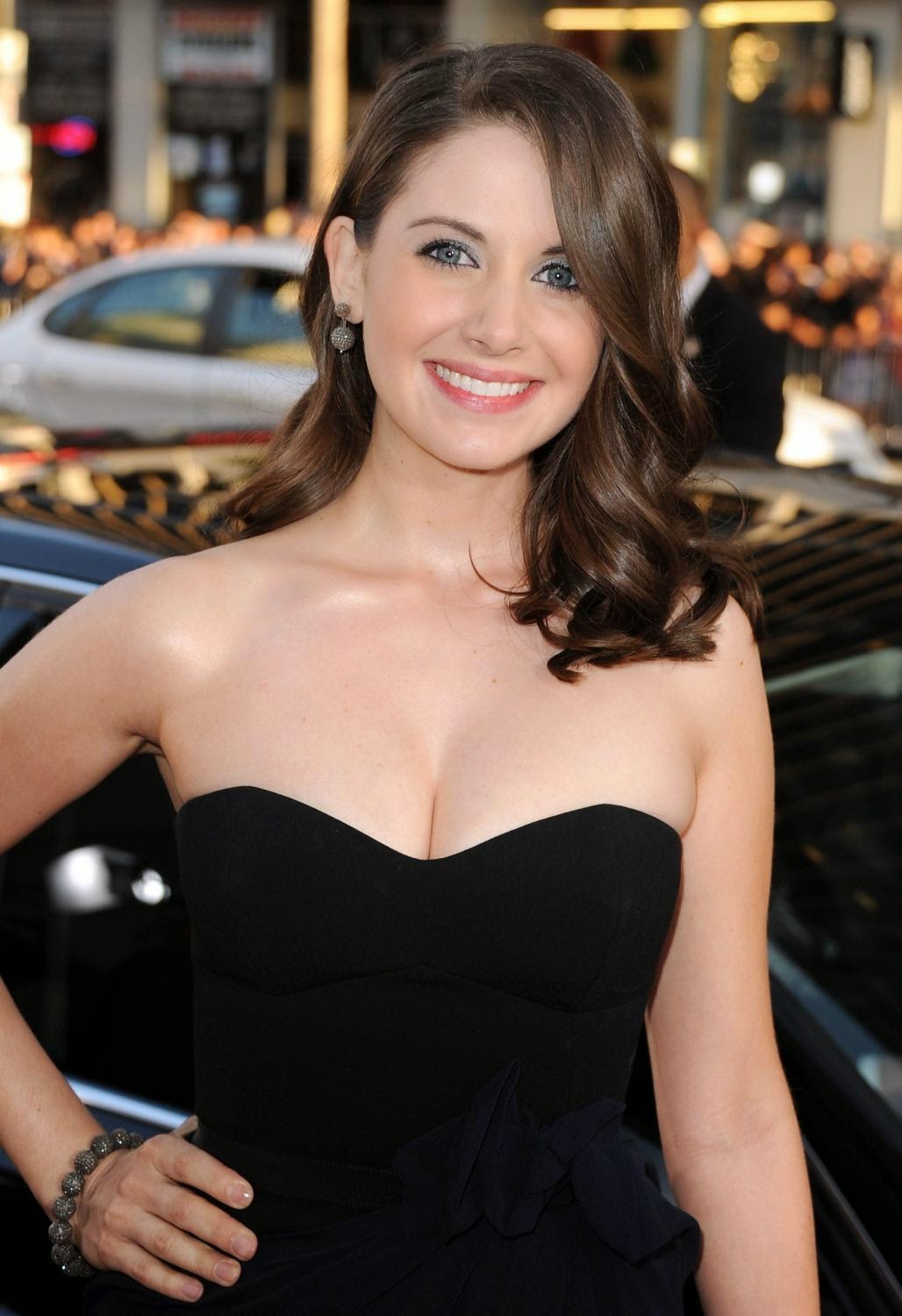 
Alison Brie Schermerhorn (born December 29, 1982), known professionally as Alison Brie, is an American actress. She is known for portraying Annie Edison on the NBC/Yahoo sitcom Community and Trudy Campbell on the AMC drama Mad Men. She has starred in films such as Scream 4 (2011), The Five-Year Engagement (2012), The Lego Movie (2014) and Get Hard (2015). 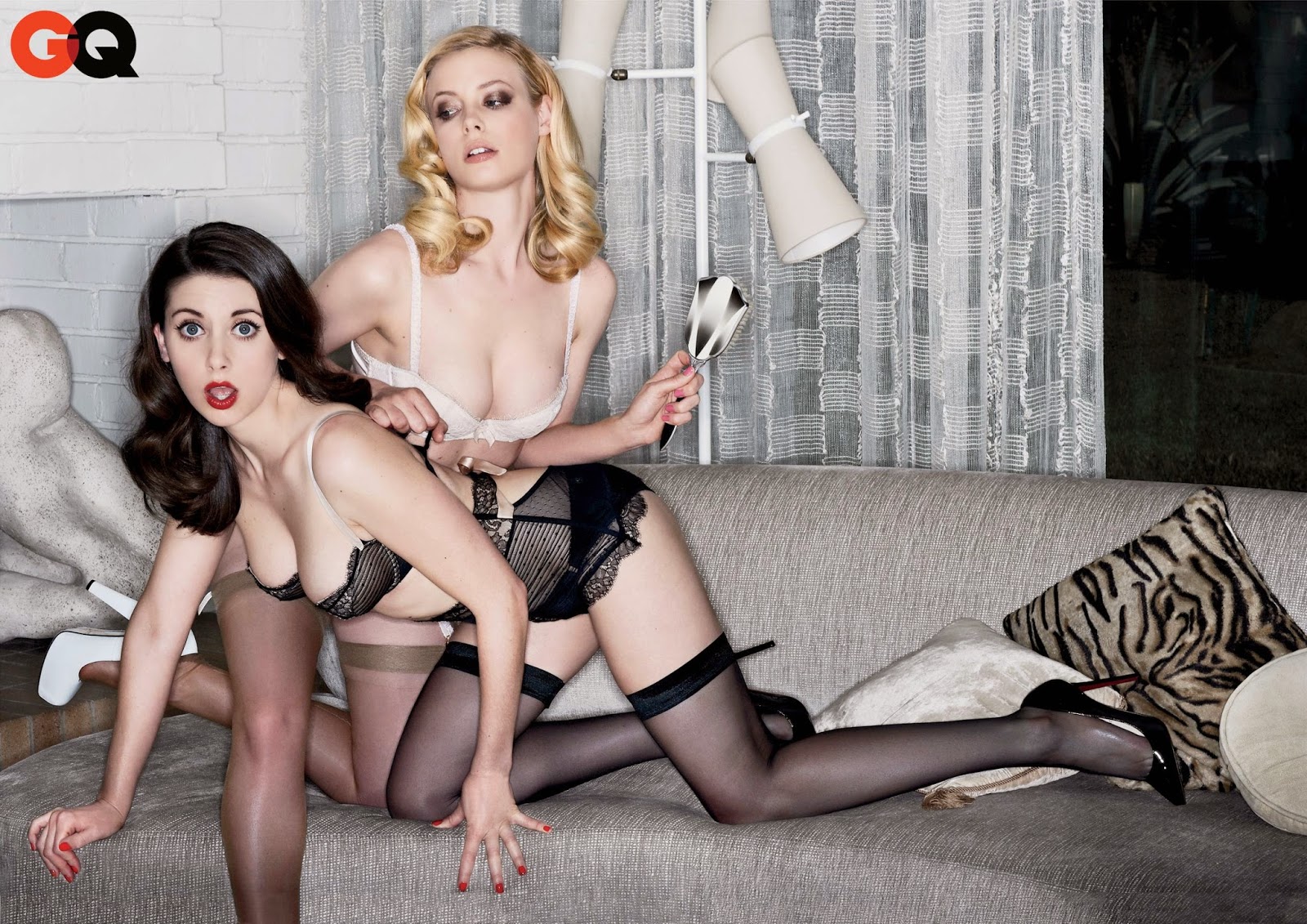 Brie was born in Hollywood, California. Her mother, Joanne (née Brenner), works at Para los Niños ("For the Children"), a non-profit child care agency.and her father, Charles Terry Schermerhorn, is a musician and freelance entertainment reporter. 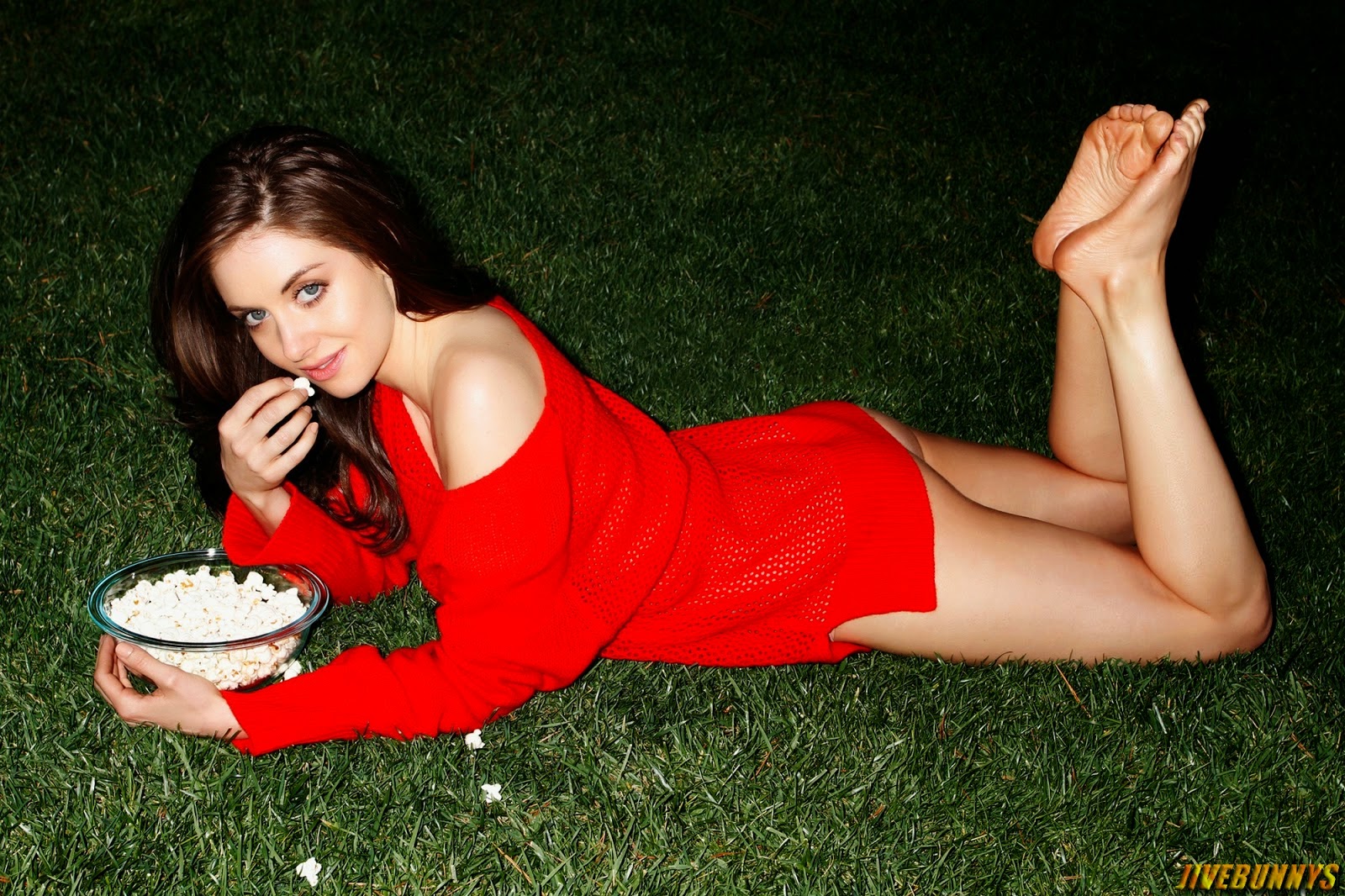 Brie's mother is Jewish and her father has Dutch, Scottish, and Irish ancestry. Brie has stated that, while being raised by her divorced parents, she occasionally attended with her father a "Christian-Hindu hybrid church", the Self-Realization Fellowship, while her mother "would always make sure we knew we were Jewish". 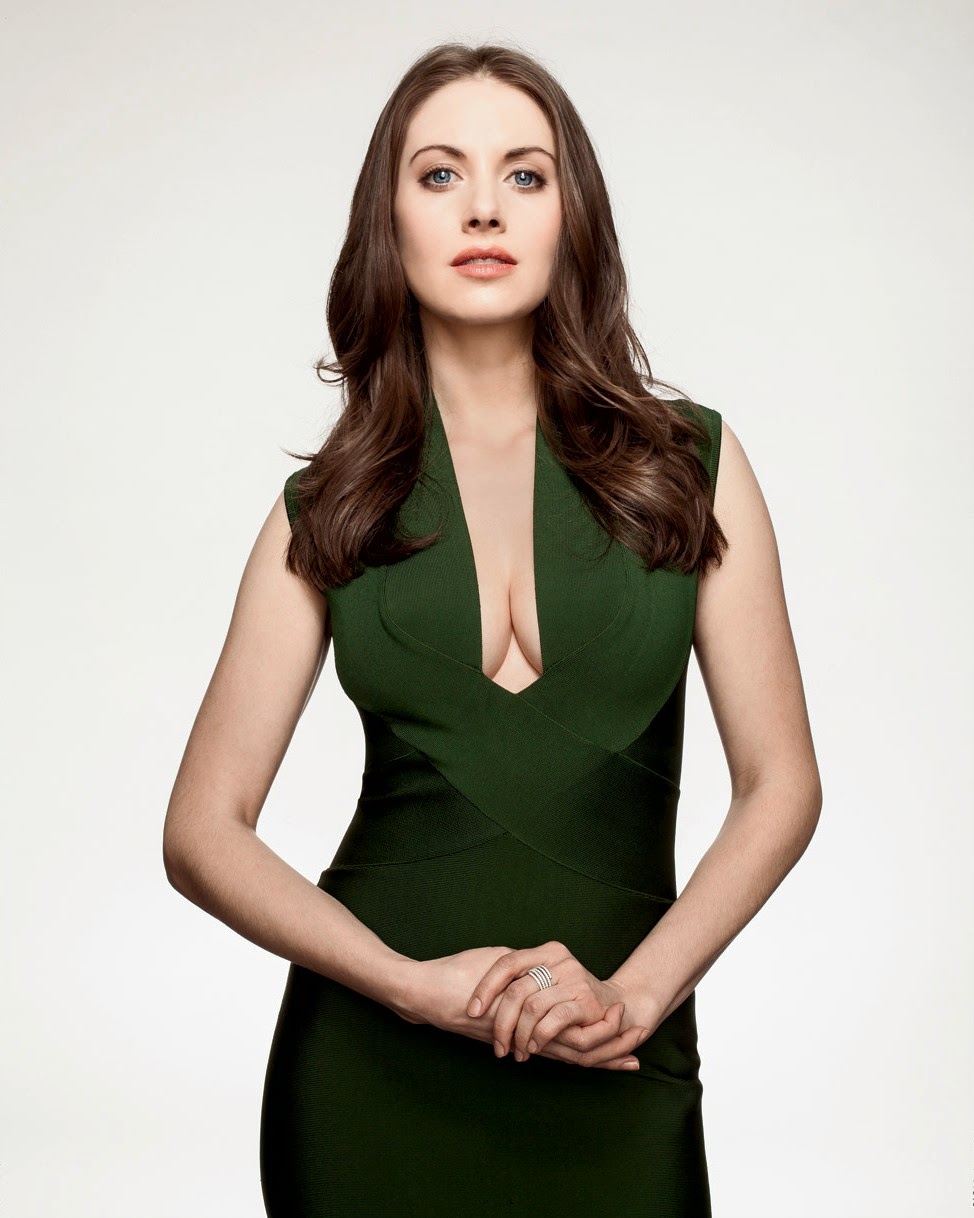 In the 185th issue of his blogging Magazine, GOODSTUFF is celebrating Thai New Year with Supergirl. Linked at Pirate's Cove in the weekly "Sorta Blogless Sunday" and links. Picked up at American Power Blog in "Rule 5 Sunday" featuring Lissy Cunningham and lots of links. Wombat-socho of The Other McCain is on board with "Rule 5 Sunday: Not Long Before The End." 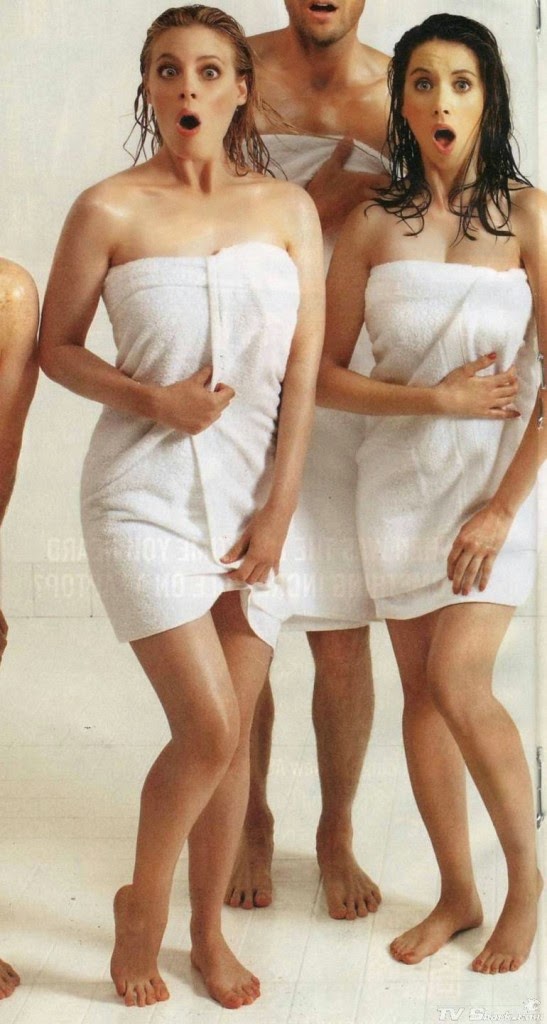 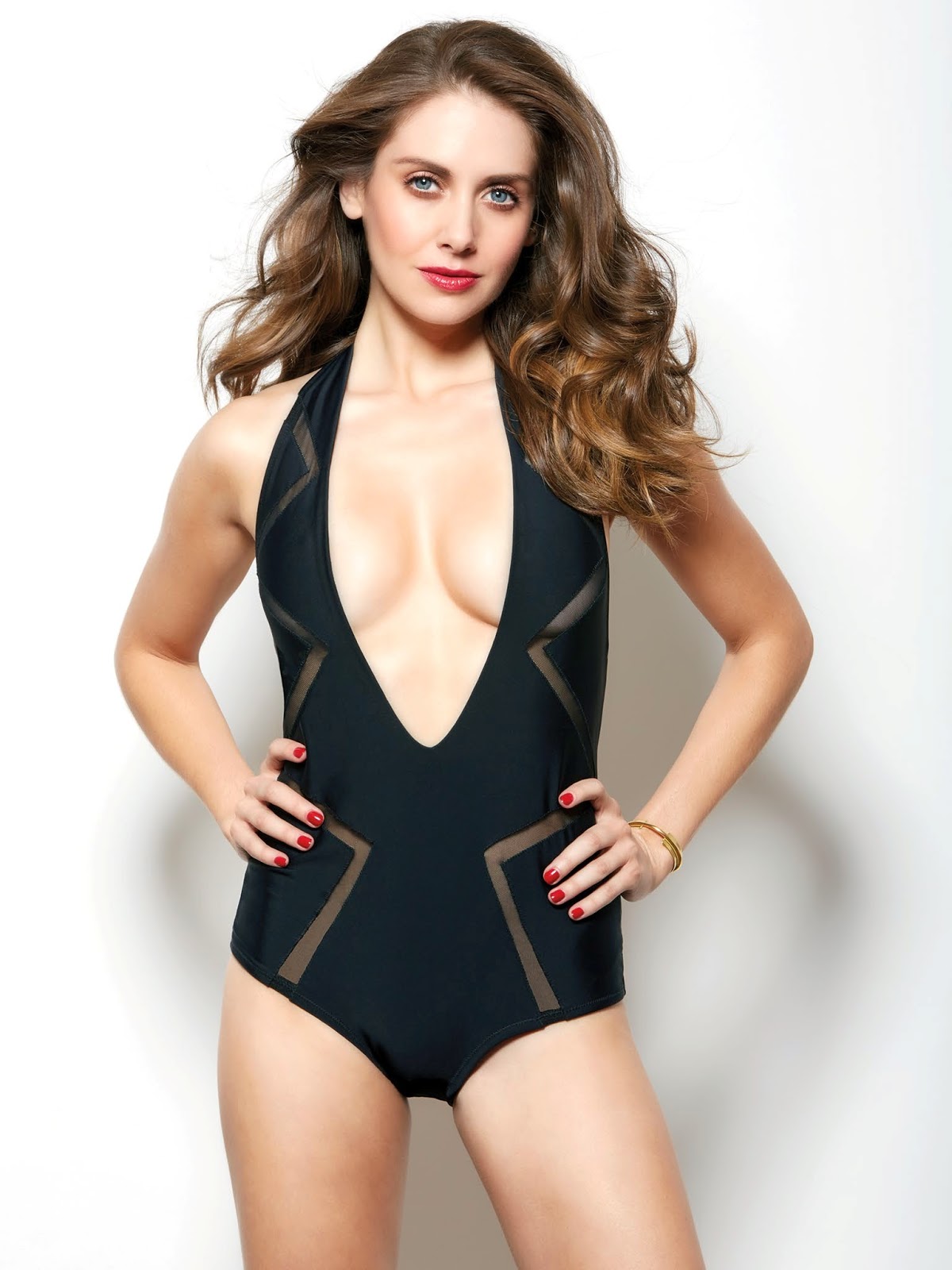 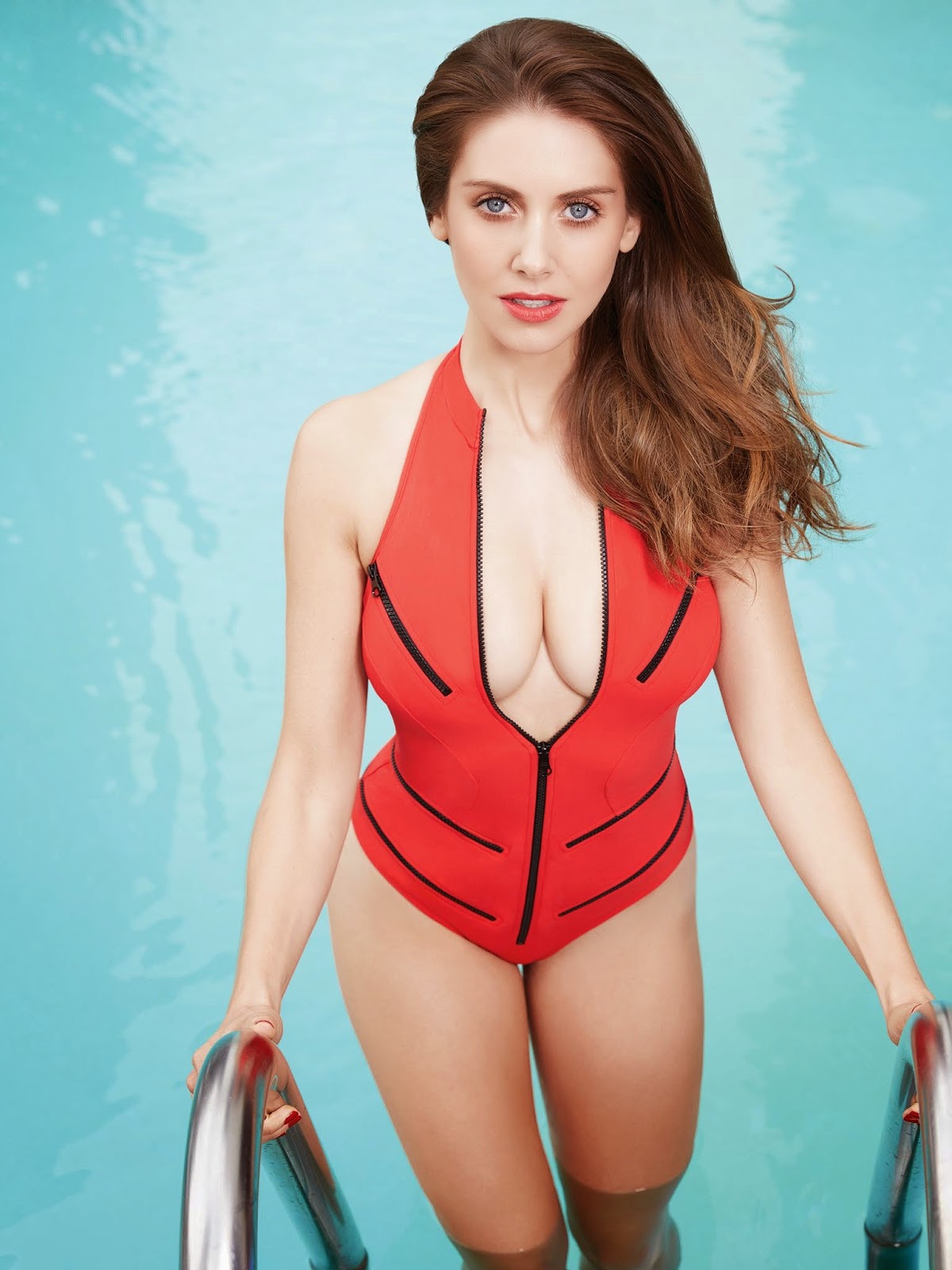 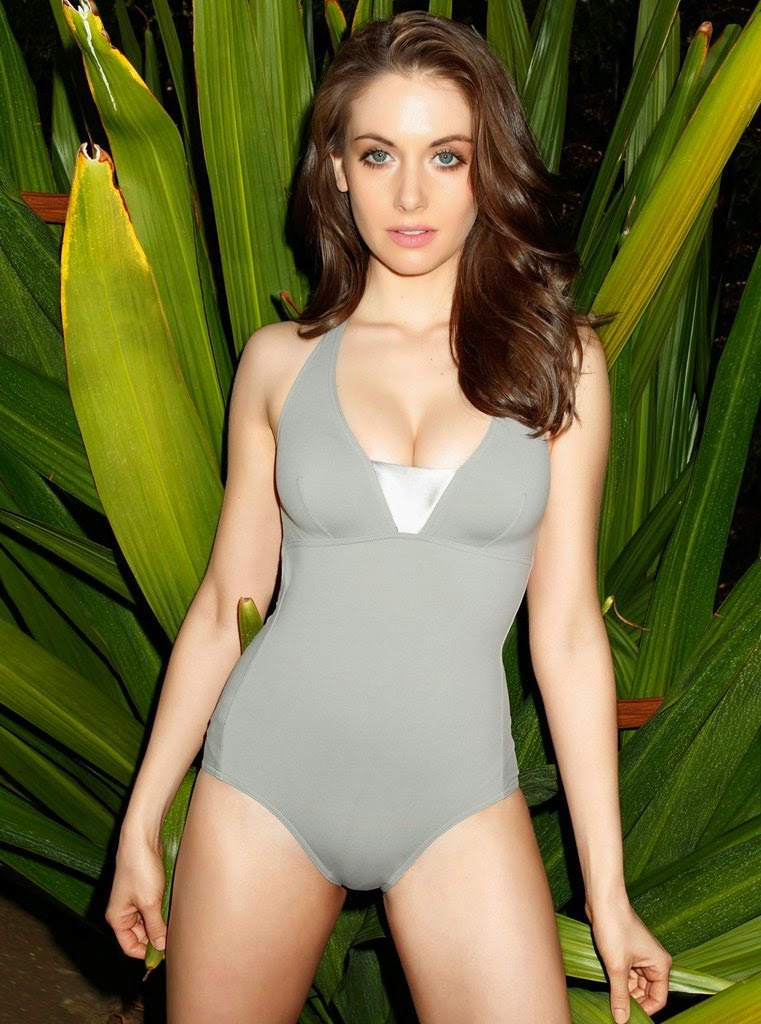 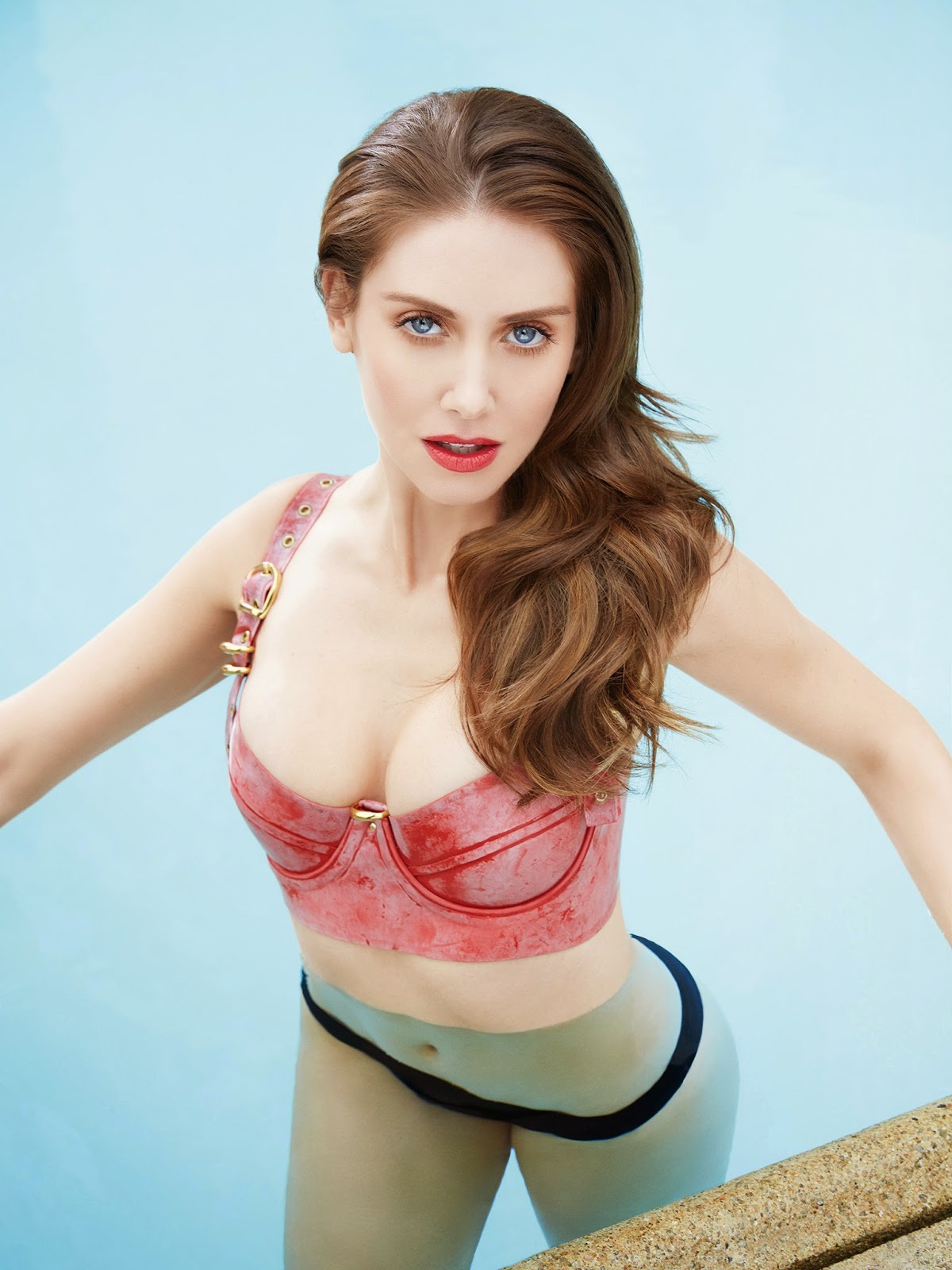 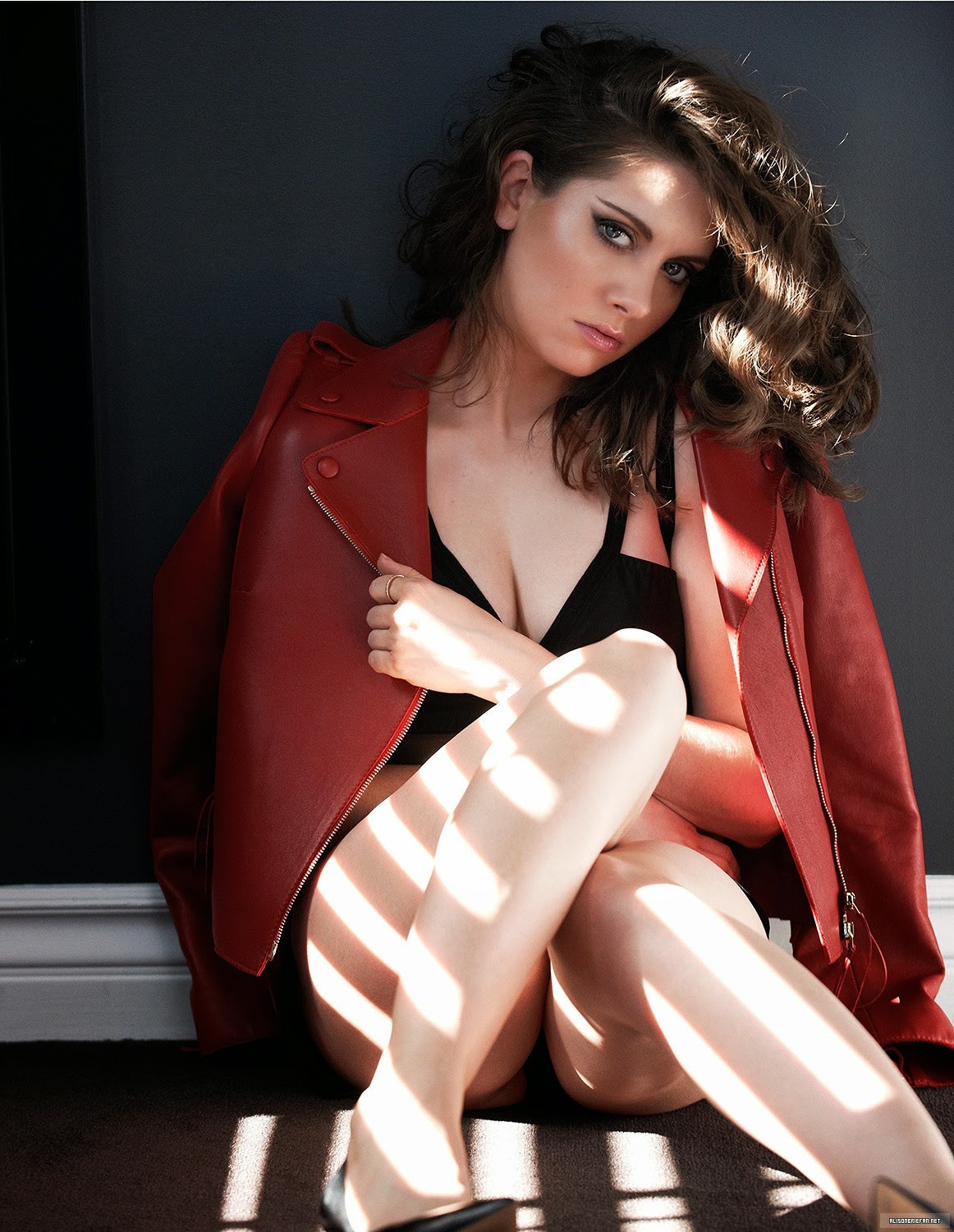 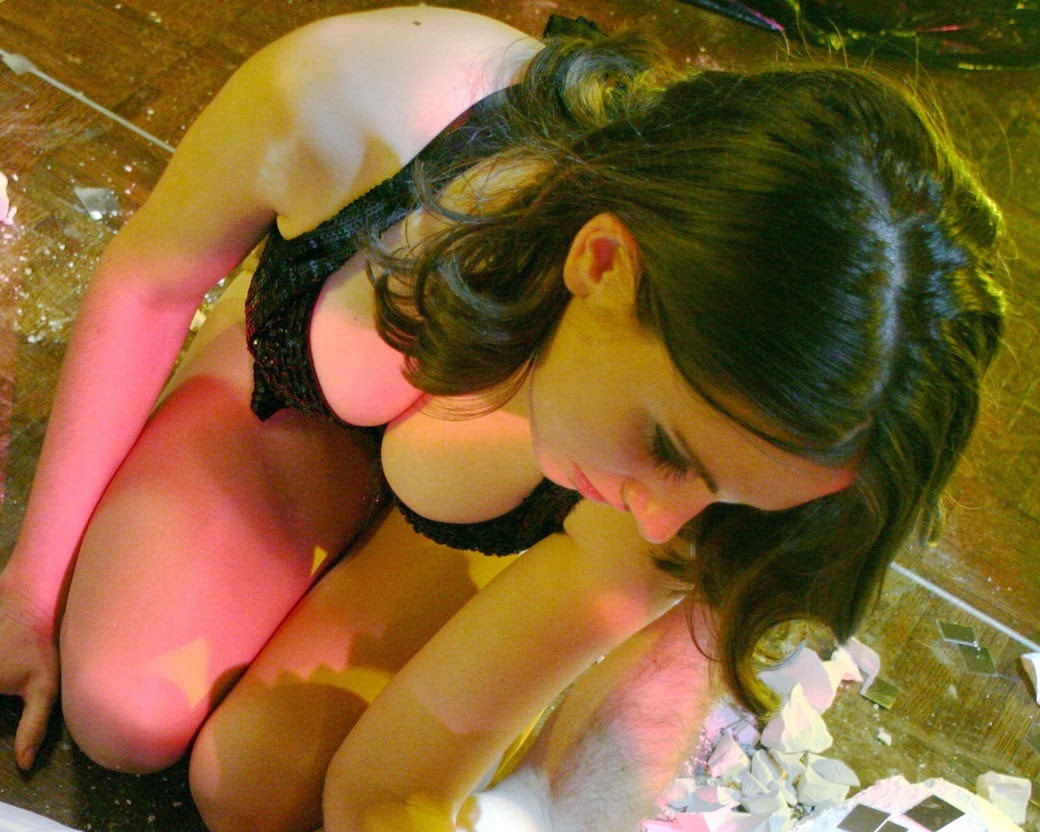 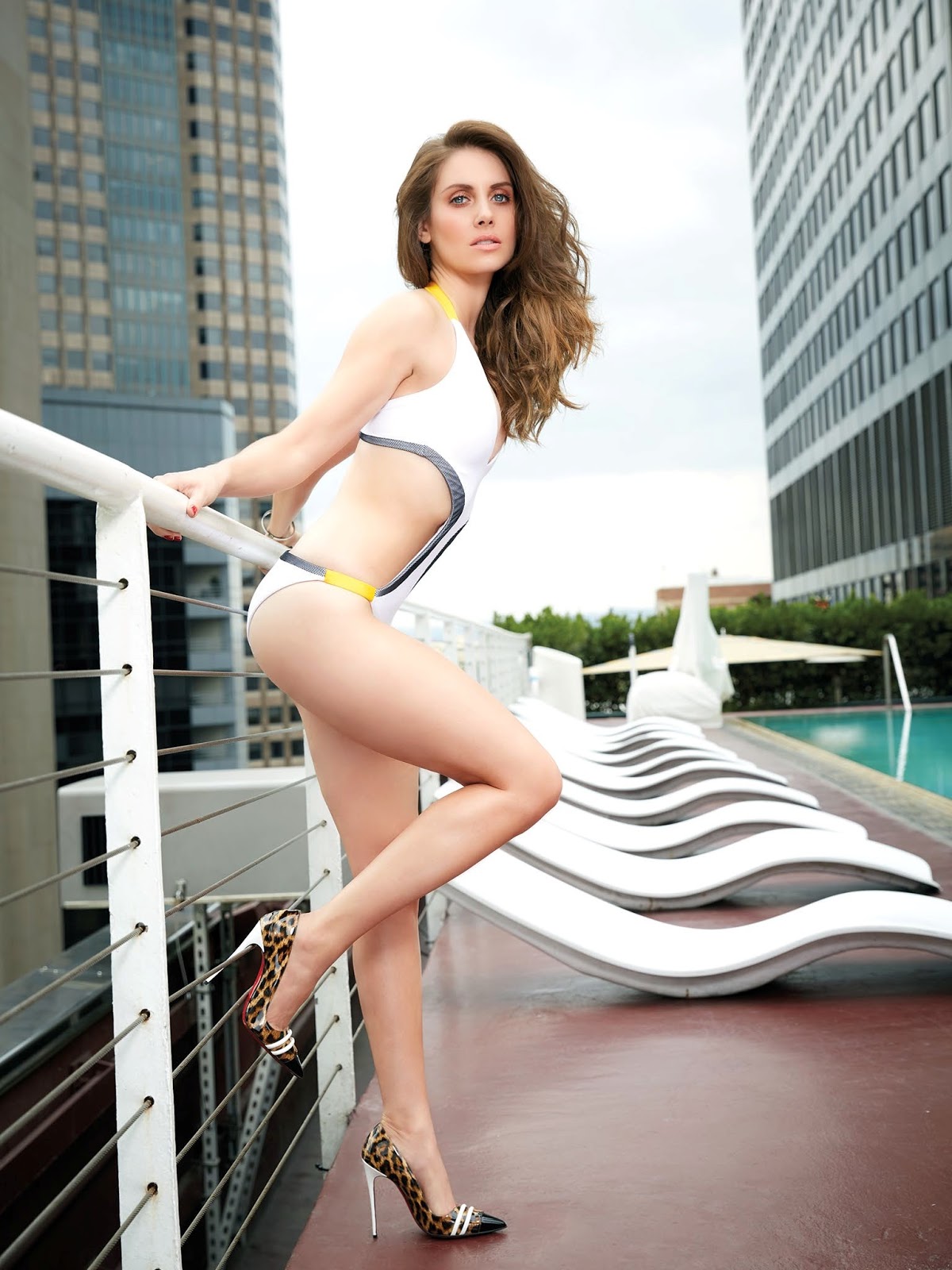 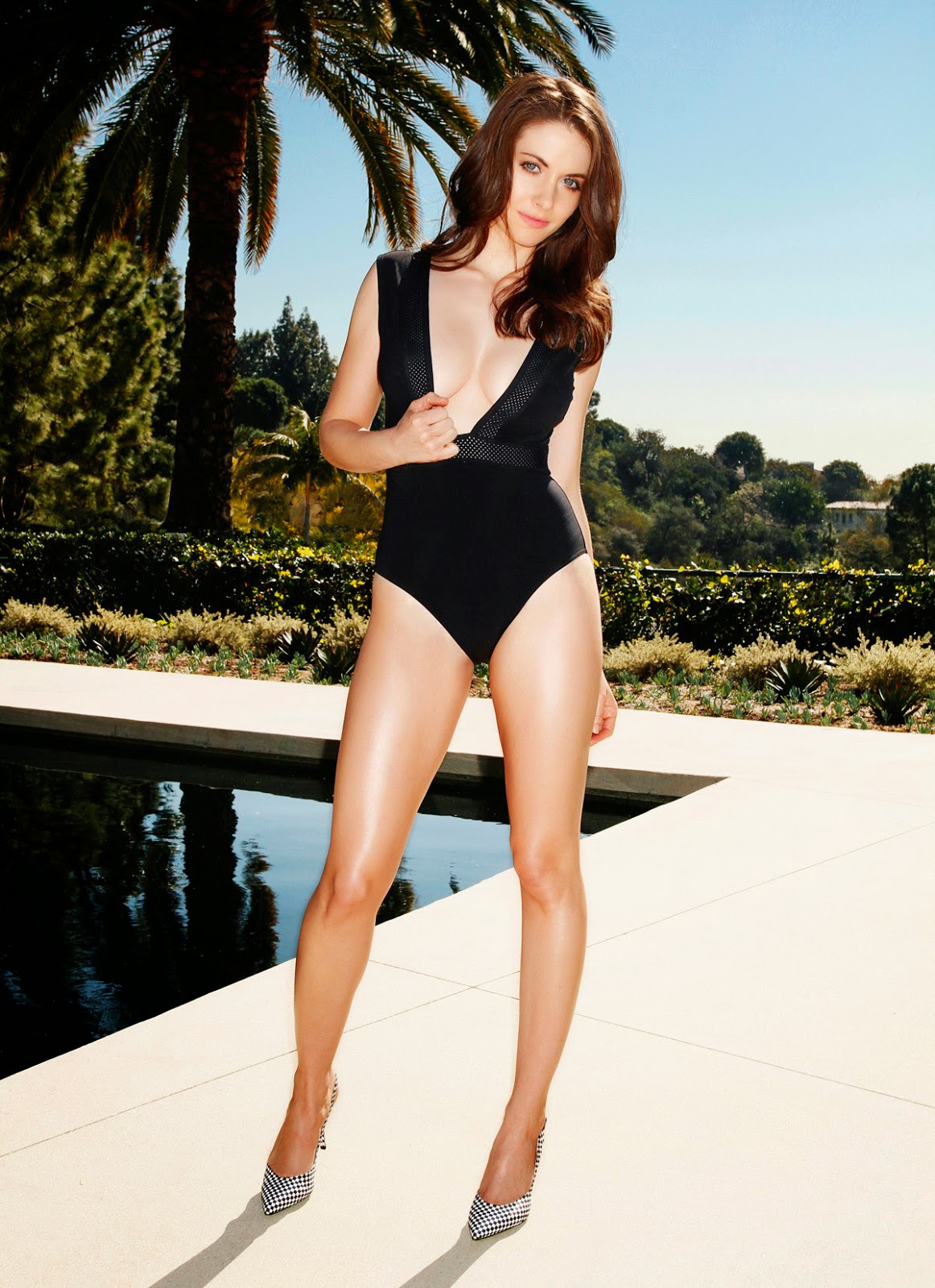 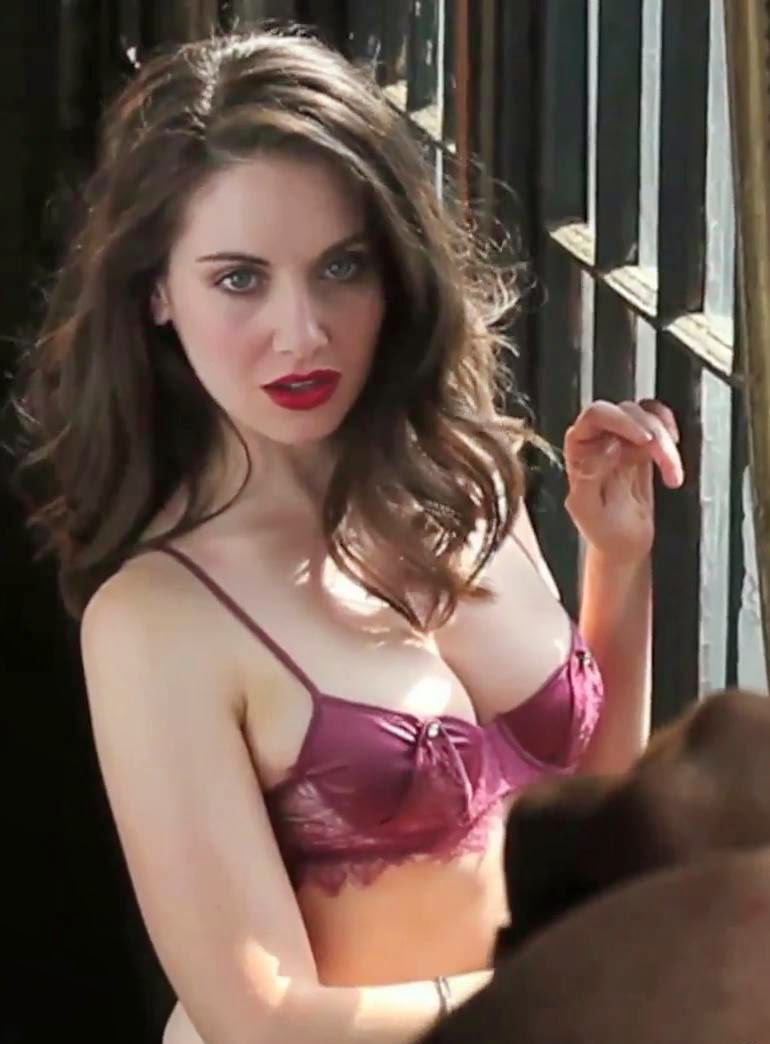 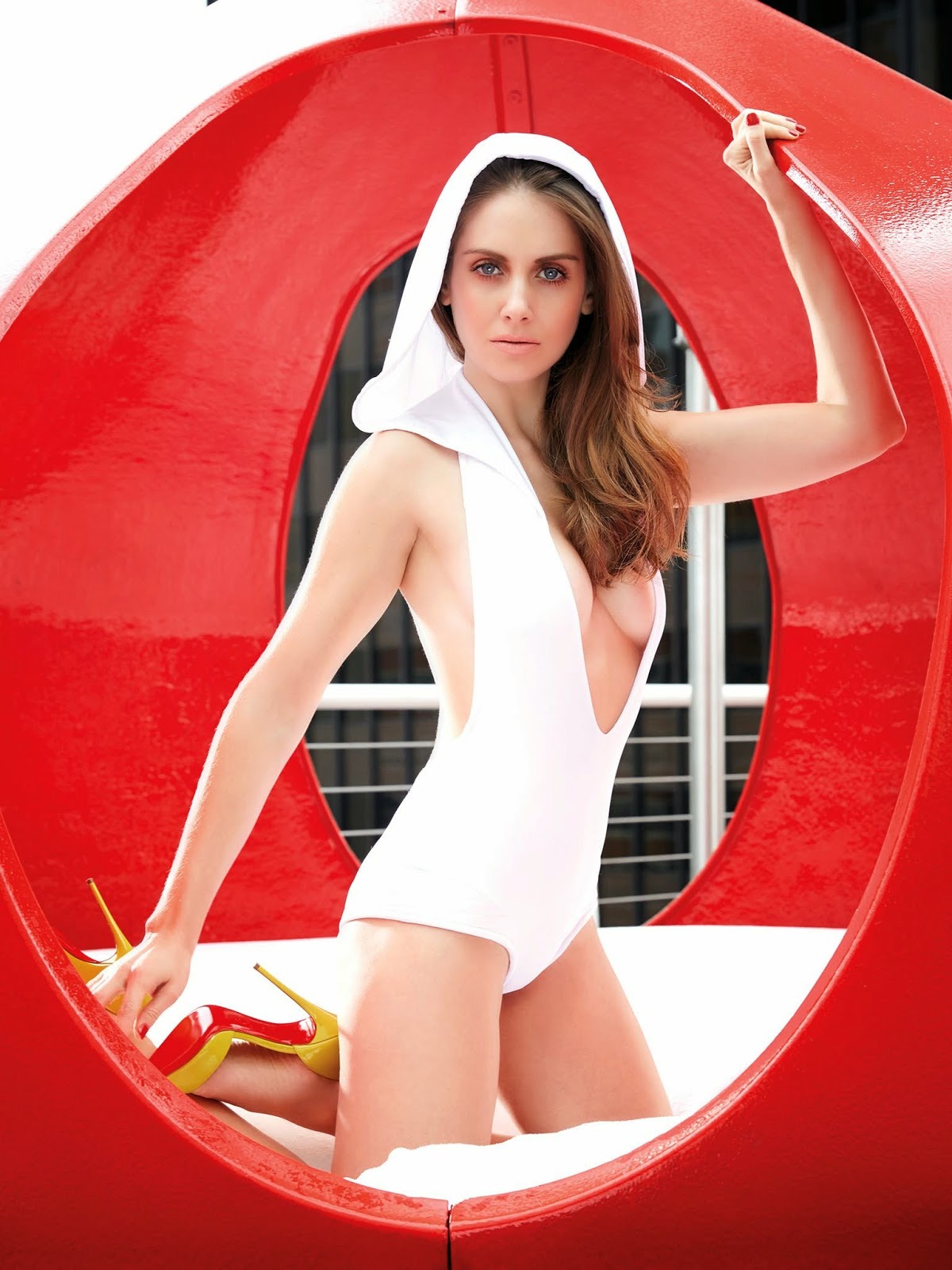 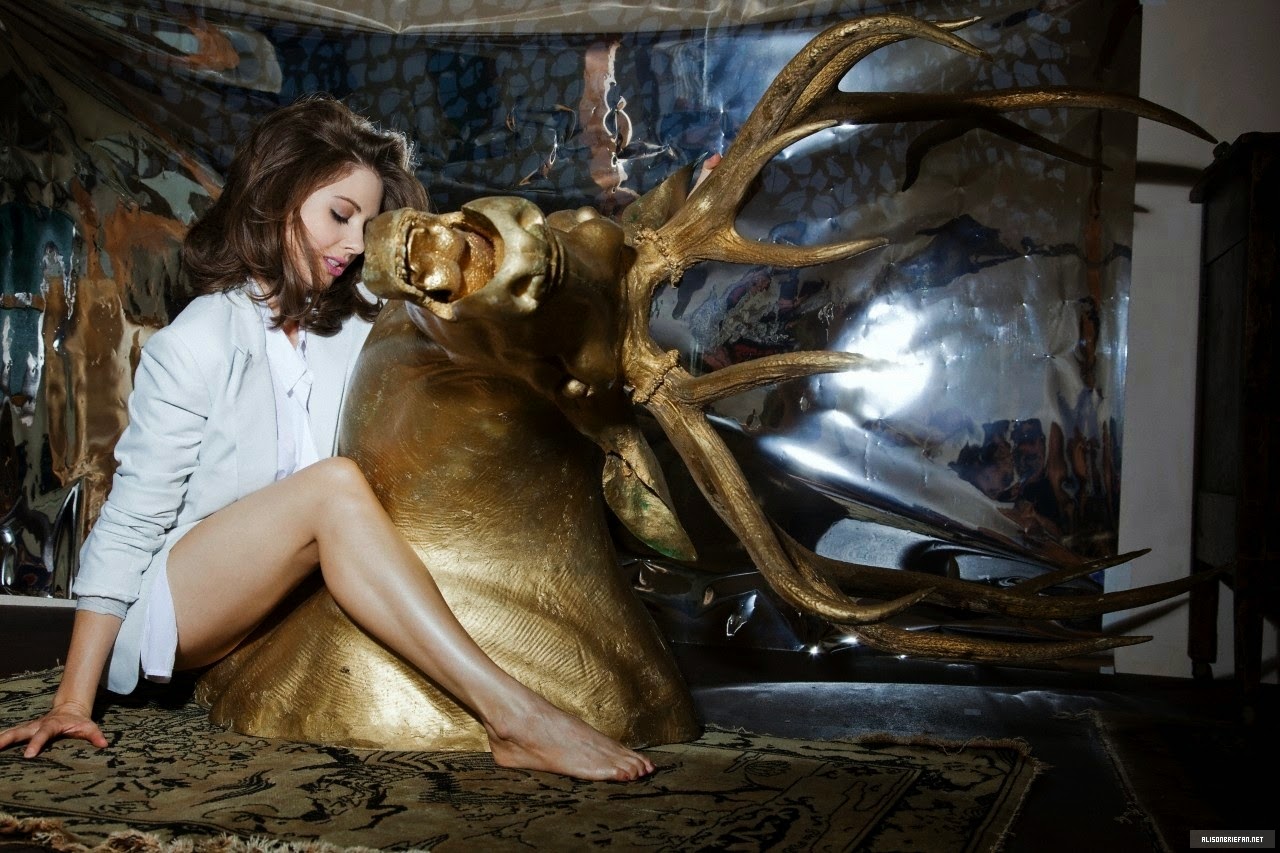 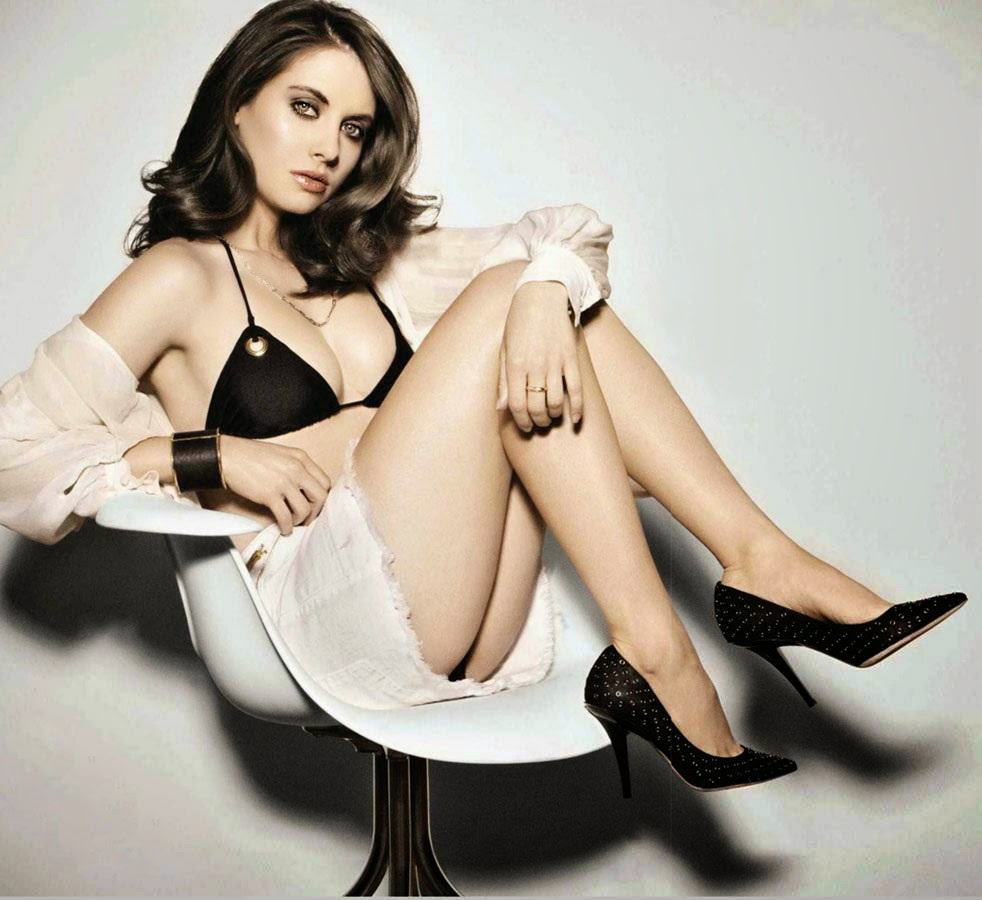 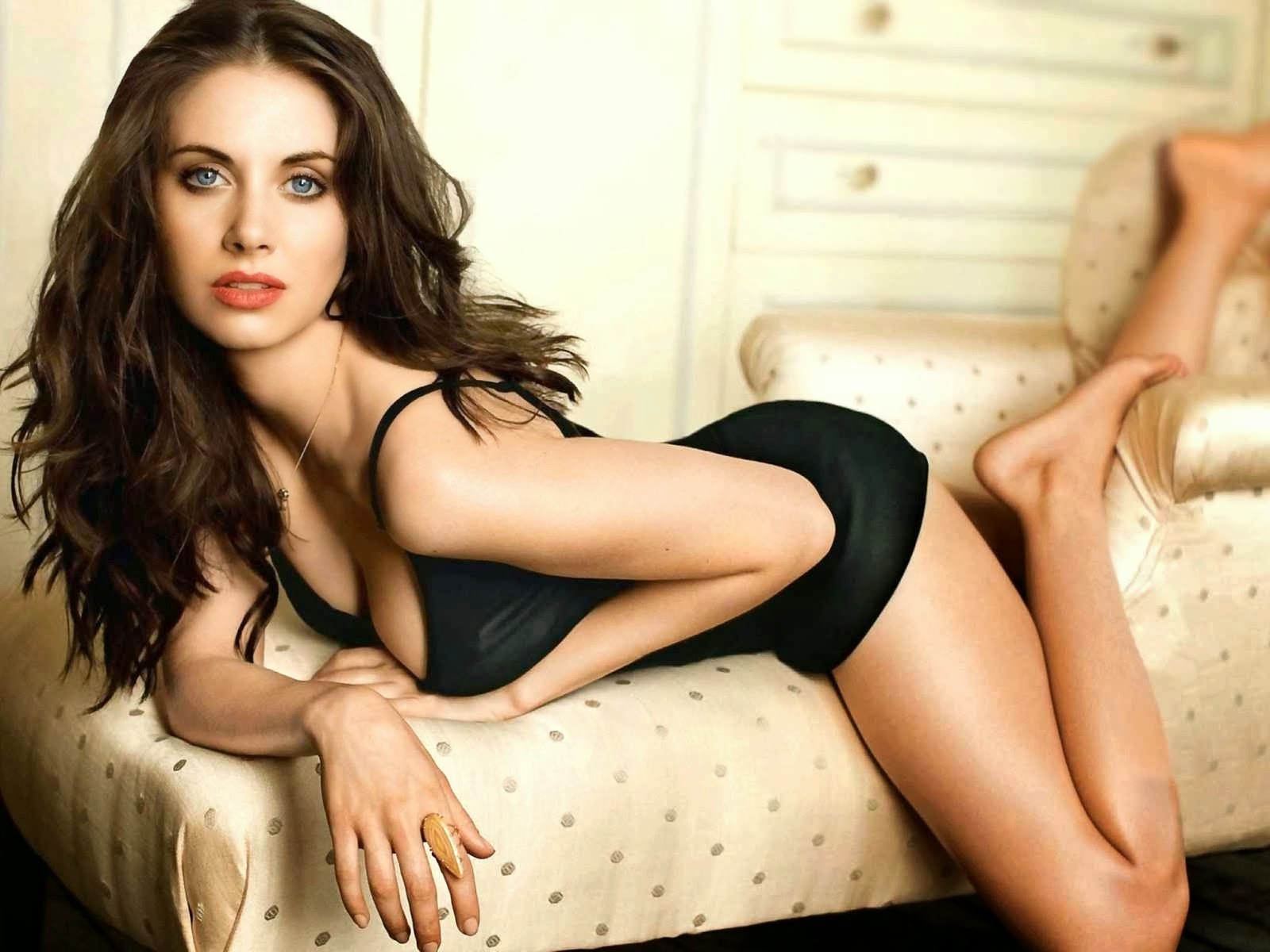 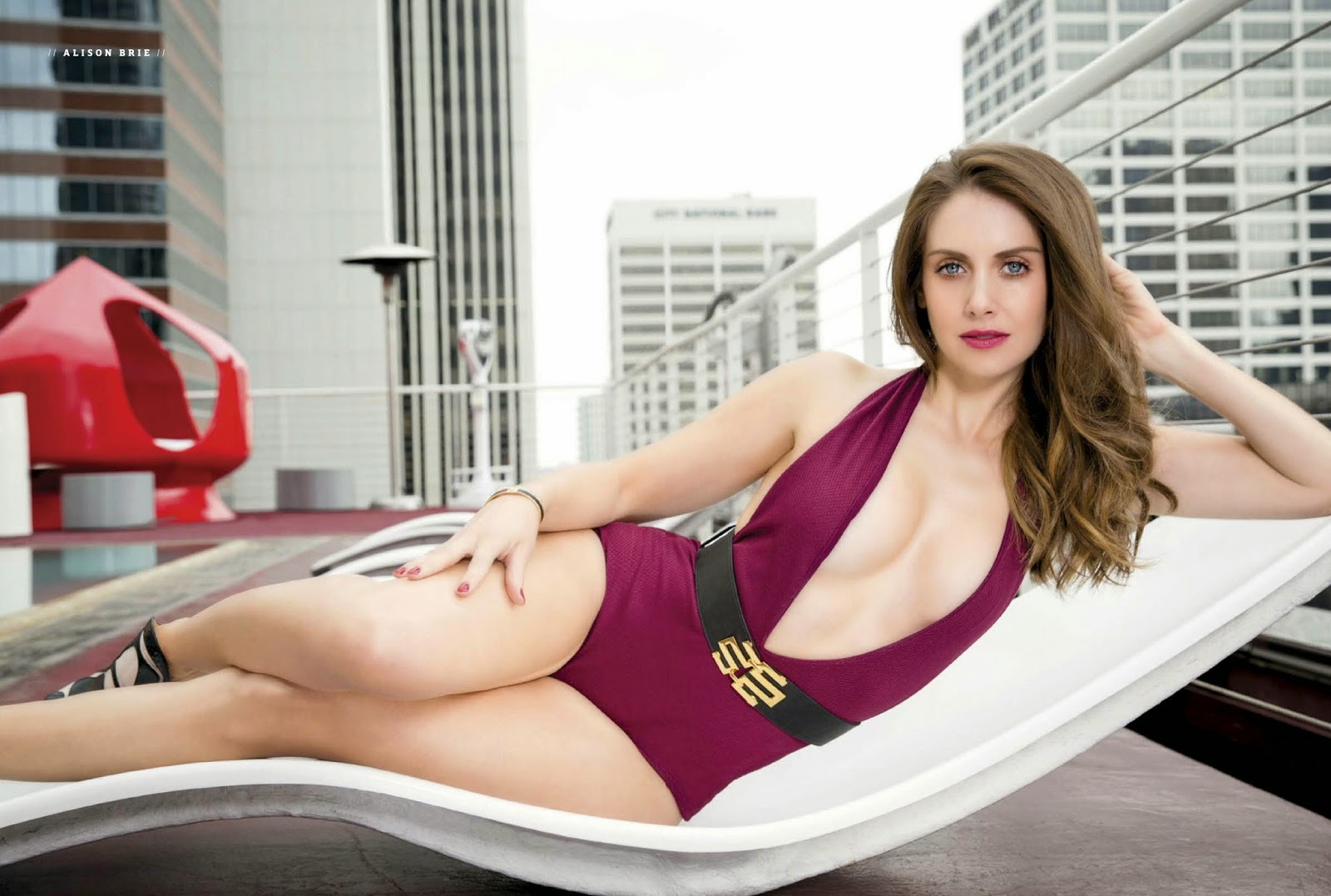