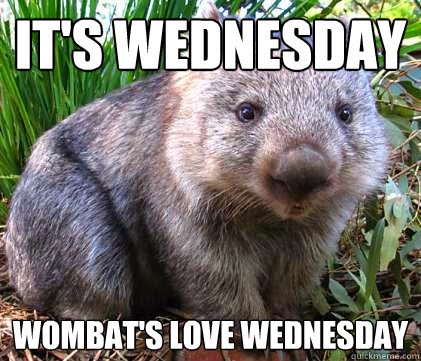 With tax season over, Wombat-socho is back in the saddle with "Live at Five: 04.22.15" Some of the more interesting items:

Saudi Coalition Ends Yemen Air Strikes: Anti-Houthi militia say they’ll continue the fight - Yemen has been a festering carbuncle on the ass of the world since I was a kid. Green glass may be the appropriate treatment.

DEA Chief To Resign After Sex Party Scandal - I watched this hearing on C-SPAN. It was great fun watching this affirmative action appointee squirm in the hot seat. But she has a point, Civil Service law literally forbids her to interfere in the discipline of the "troops." But she still gets "credit" for heading the agency during one of its finer moments.

Senate Set To Vote Thursday On Lynch Confirmation - Sure, why not. Republicans sort of won the battle over the woman's bill in contention. Besides, what, at this point, does it matter? Could she be worse than Holder? 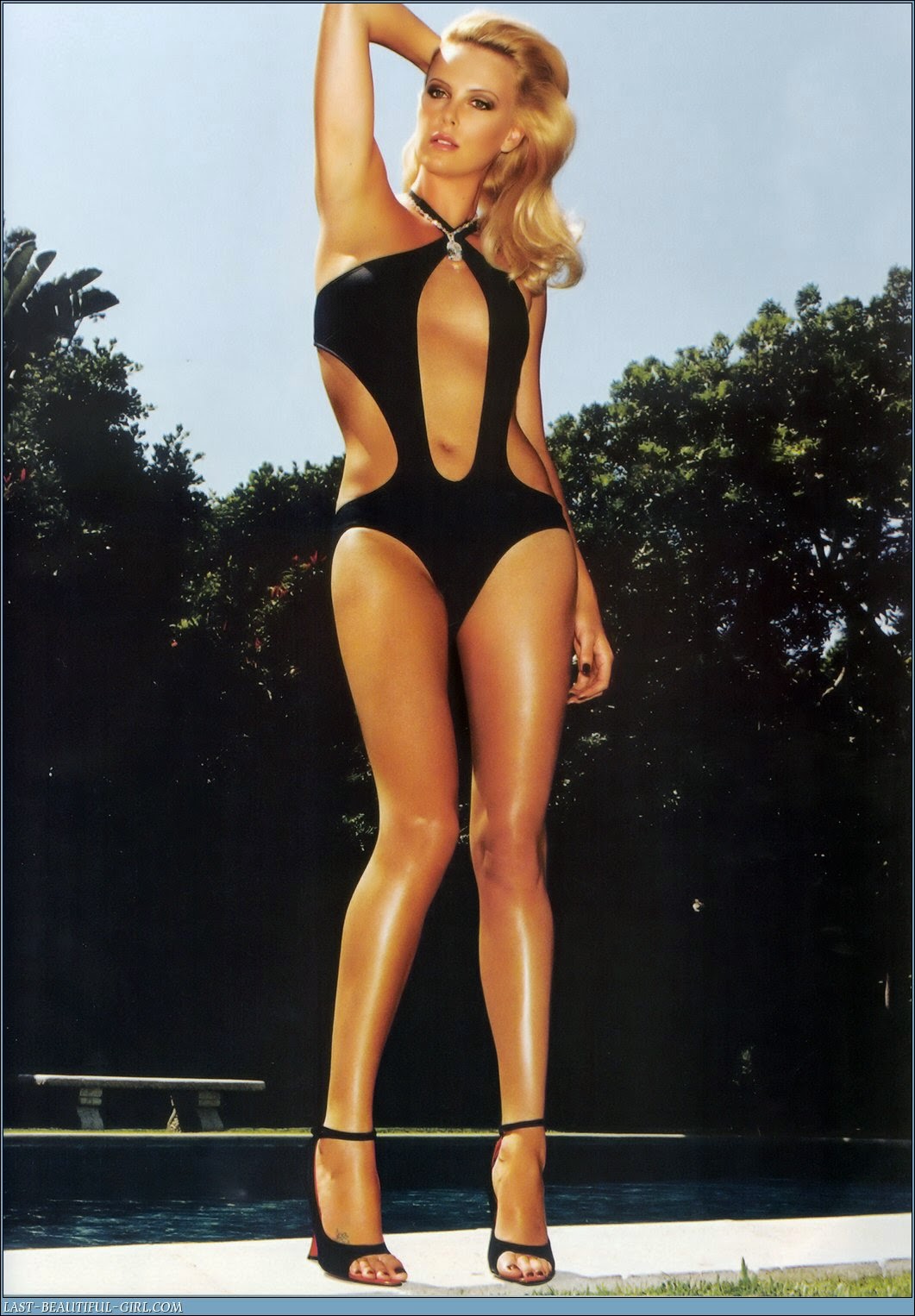 Asian Crude Falls As Saudis End Yemen Airstrikes: WTI $56.09, Brent $61.66 - Gas, if you hadn't noticed has been creeping up. But don't let that keep anyone from turning Yemen into a lovely sheet of green glass.

Google change may hit small businesses - Yes, they might, but it least it's not the government doing it. But Google is doing it to make their own searches more relevant to users.

Andrew Garfield “In A Dark Place” Before Emma Stone Split - Buck up, boy.

Letterman Cracks Sexist Joke, Audience Stunned - Lettermen is an ass who has been phoning it in for years. The joke is on us. And it won't be getting any better.

Jennifer Garner Talks Her Family’s Home Garden, Cooking For Her Kids - Sounds like her head is screwed on at least sort of straight; unusual in Hollywood:

Twitchy: Bill Nye Hitching Ride On Air Force One To Everglades For #EarthDay