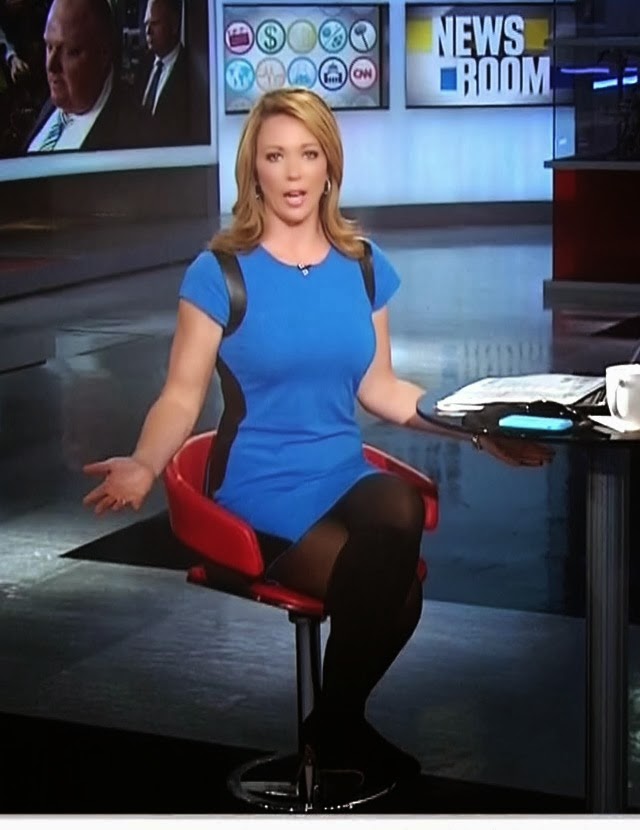 After more than a year of CNN pouring gasoline all over America with hysterical, and oftentimes phony, stories of American racism, the left-wing network’s afternoon anchor Brooke Baldwin finally took it to the next level by blaming American veterans for the Baltimore riots. 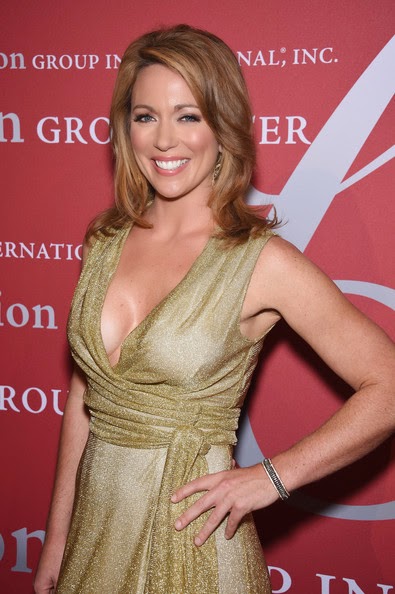 In a pathetic suck-up interview with Democrat Congressman Elijah Cummins, Baldwin never once had the moral courage to ask the failed Baltimore City congressman if the left-wing policies ushered in by a half-century of a Democrat monopoly in Baltimore might have something to do with the city’s ills. Instead, she said of young military veterans who become police officers, “I love our nation’s veterans, but some of them are coming back from war, they don’t know the communities, and they are ready to do battle.”

Yes, I know she tried to walk it back later, but people tend to say they stuff they believe in their hearts off the cuff.

UPDATE: A real veteran, Smitty at The Other McCain, forgives Brooke for being an idiot.


So, take your paycheck, Brooke. Take it knowing that, even though you’re on the wrong team, at least some veterans forgive you. We pray that wisdom find you, and you truly repent past the casual tweet and instead start doing some useful reporting. While you had EC on camera, for example, you could have diverted from your talking points to inquire if Cummings approved of Martin O’Malley’s 2013 gun law, which probably did little to help societal politeness recently in Baltimore.

But, again, we’re in a forgiving mood, and, besides: we expect absolutely nothing from you whatsoever, Brooke. It’s only when you veer negative that something must be said.