Some Red Meat For the Crowd

Red Meat Is Not the Enemy

What’s getting harder to justify, though, is a focus on any one nutrient as a culprit for everyone.

I’ve written Upshot articles on how the strong warnings against salt and cholesterol are not well supported by evidence. But it’s possible that no food has been attacked as widely or as loudly in the past few decades as red meat. 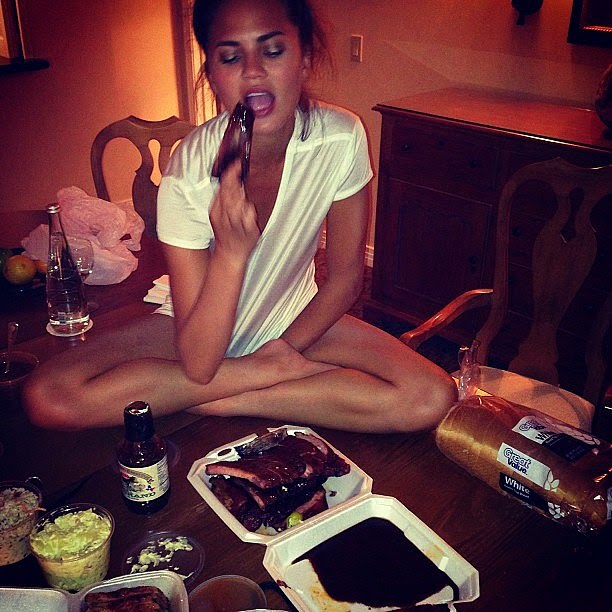 In the past year we've seen a real turn around in the recommendations regarding salt and cholesterol. Neither appear to be particularly harmful to the majority of people at their customary consumption rates.


As with other bad guys in the food wars, the warnings against red meat are louder and more forceful than they need to be.

Americans are more overweight and obese than they pretty much have ever been. There’s also no question that we are eating more meat than in previous eras. But we’ve actually been reducing our red meat consumption for the last decade or so. This hasn’t led to a huge decrease in obesity rates or to arguments from experts that it is the reason for fewer deaths from cardiovascular disease. 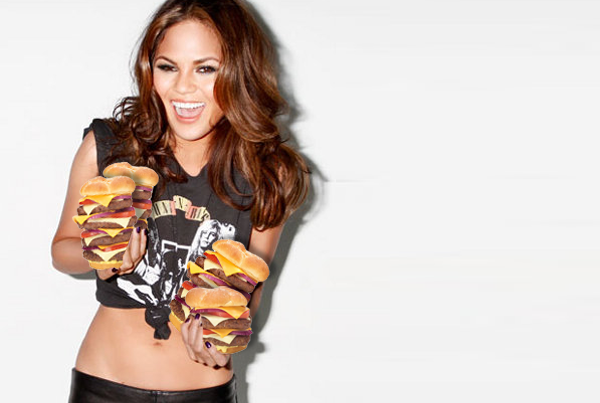 In fact, obesity has blossomed as the government has issued faddish nutritional advice to avoid meat, cholesterol, salt, and pack the diet with carbohydrates.


The same reports also show that we eat significantly more fruits and vegetables today than we did decades ago. We also eat more grains and sweeteners.

This is the real problem: We eat more calories than we need. But in much of our discussion about diet, we seek a singular nutritional guilty party. We also tend to cast everyone in the same light as “eating too much.”

In short, we need to get government out of the nutritional advice business. But the next phase of the business will be to recommend cutting down on meat for environmental reasons.

Wombat-socho is celebrating Rule 5 Sunday with "Rule 5 Monday: Lt. Commander Rand, RIP" at the other McCain.
Posted by Fritz at 6:00 AM