Get Your Motor Running, Head Out on the High Way! 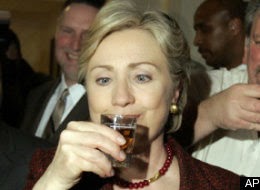 Democratic Presidential front-runner Hillary Clinton's security detail led a handful of journalists on two lengthy high-speed chases to homes of influential Democrats on Monday. Her lone official appearance on her first day in New Hampshire was a carefully stage-managed small-business roundtable in Keene. 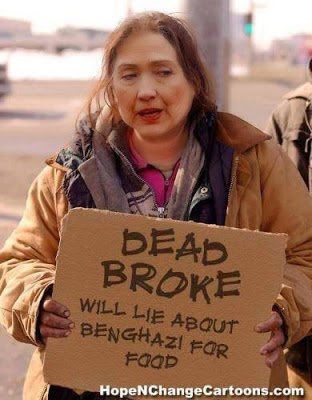 But a lunchtime visit to a main-street bakery and two more appointments later in the day were off-the-books and under the public's radar.

If police radar had been engaged, however, it would have clocked Hillary's signature black conversion van - 'Scooby', for the uninitiated – hitting 92 mph in a driving rainstorm on Interstate 89, where the top speed limit is 65.

No one in the motorcade displayed flashing lights or blasted a siren. . .

Because electing Hillary is so much more important than U.S. citizen's your safety.
Posted by Fritz at 8:28 AM