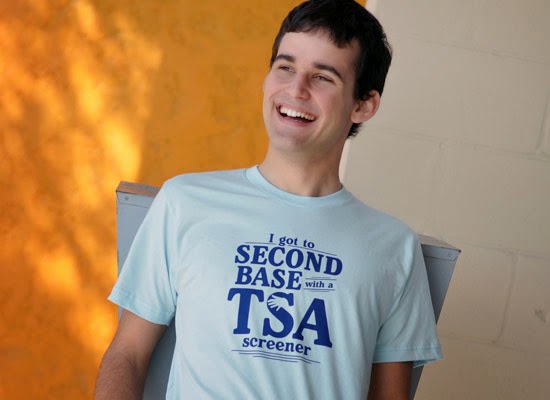 
A CBS4 investigation has learned that two Transportation Security Administration screeners at Denver International Airport have been fired after they were discovered manipulating passenger screening systems to allow a male TSA employee to fondle the genital areas of attractive male passengers. 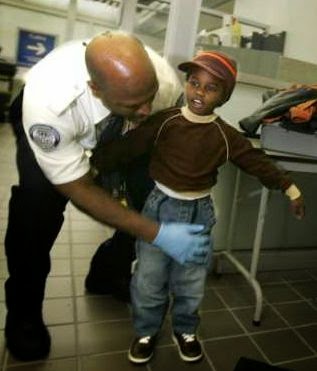 Anyone care to guess at the sexual orientation of the two screeners who helped facilitate the groping? Is it a crime for the groper to do his job with a little to much enjoyment?


It happened roughly a dozen times, according to information gathered by CBS4.

According to law enforcement reports obtained during the CBS4 investigation, a male TSA screener told a female colleague in 2014 that he “gropes” male passengers who come through the screening area at DIA. 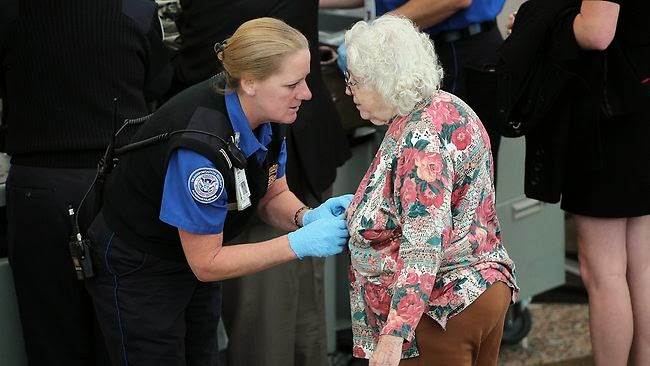 So what happens when the TSA attempts to rid itself of this sexual predators and his "helpers"? Will they claim to have been "fingered" for being gay? If not, they have a bad lawyer.

Although the TSA learned of the accusation on Nov. 18, 2014 via an anonymous tip from one of the agency’s own employees, reports show that it would be nearly three months before anything was done.

Will it become a civil right for gays to have a job where they can grope members of their preferred sex?